What is #AlienDay? Well it's essentially a way to promote the upcoming release for “Alien: Covenant”, the next chapter in Ridley Scott’s groundbreaking sci-fi thriller.

So what exactly can one do on #AlienDay? Well you can attend a one-night screening event featuring the original “Alien” film starring Sigourney Weaver at participating RPX Regal Cinema theaters. Fans will be able to enjoy the classic sci-fi thriller, plus be treated to footage from “Alien: Covenant” and a one-of-a-kind exclusive commemorative ticket.

You can also buy Alien themed merchandise from various companies such as NECA, PPW, Eaglemoss and Funko. Here is a breakdown of the products being released for the event. 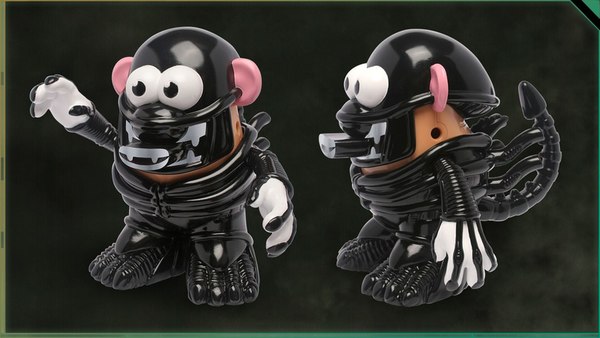 Horrifying meets cute in this mash-up as Mr. Potato Head pays tribute one of the most iconic and terrifying film series in history: Alien. As the titular character, “The Alien”, this amazing collectible toy stands 6" tall and includes all the exoskeletal details of the nightmare creature, including the classic "two mouths” and spiked tail! 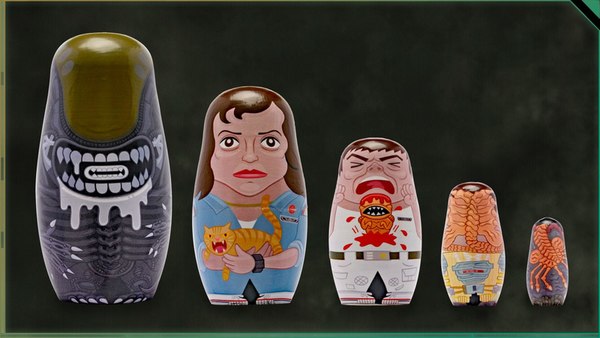 Introducing the Alien Wood Nesting Dolls Set. The first in our Artist-Series of Nesting Dolls being released by PPW Toys, featuring the artwork of Andrew Stattmiller. Five dolls are included in the line-up representing characters and iconic scenes from the classic 1979 film Alien. From smallest to largest the dolls come complete with an egg, a face-hugger, chest-burster, Ripley and finally the fully-grown Xenomorph. Made of real wood, this set is a must-have for collectors and fans! 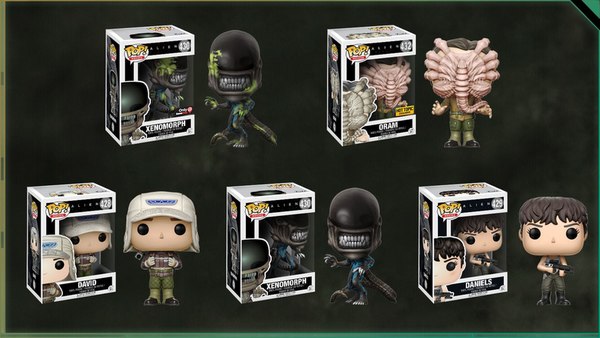 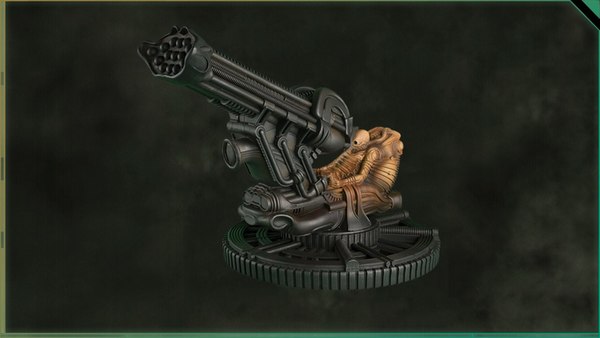 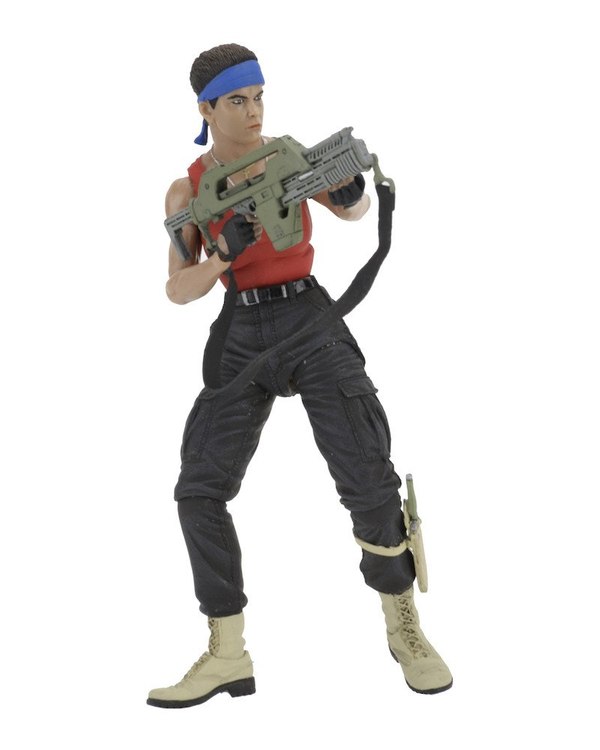 The 7” scale figure features the likeness of Jenette Goldstein, and has over 25 points of articulation. The blister card packaging is an homage to the classic as well — it’s the perfect companion piece to the 2016 Alien Day Exclusive Ripley action figure!

Click here for more information on how you can purchase these products as well as more about #AlienDay itself.
Image 1 of 5 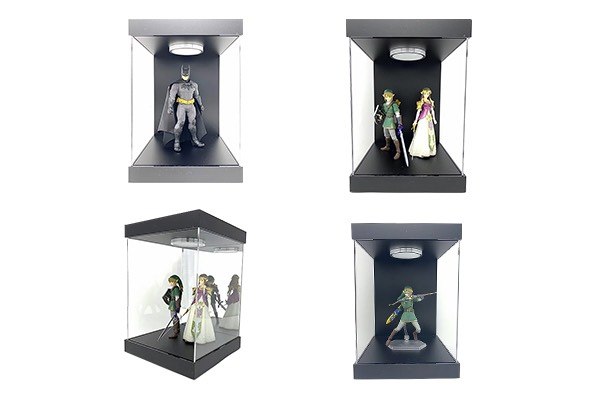 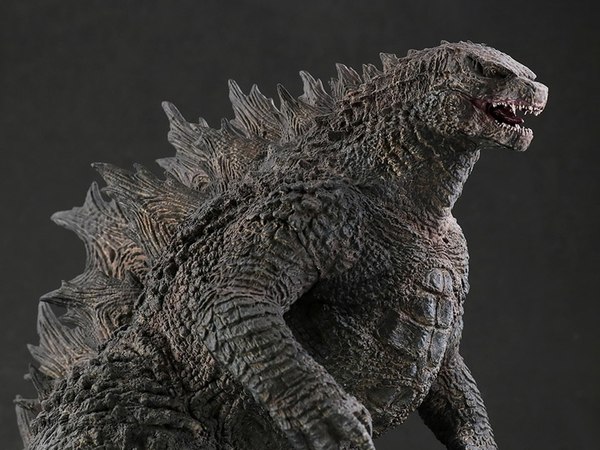