Miscellaneous
by Jay Cochran
July 17, 2017
Director James Cameron joins the Aliens universe as an action figure! The first-ever action figure featuring his likeness is a tribute to the process of creating the movie Aliens as well as the director himself. USCM Colonel Cameron becomes the highest-ranking officer in the Aliens movie universe.

The 7" scale figure has over 25 points of articulation and features the likeness of James Cameron as he appeared during the filming of Aliens. There are a few fun Easter eggs relating to the director hidden on the figure itself: a Canadian flag shoulder patch, the Lightstorm logo, and a Pandora planet patch.

The figure comes with pistol, pulse rifle, and tracking device, plus two "behind-the-scenes" accessories: a replica clapboard and the viewfinder Cameron wore around his neck while filming for setting up shots. This figure can be purchased at the NECA store as well as Toys R Us stores for $24.99. 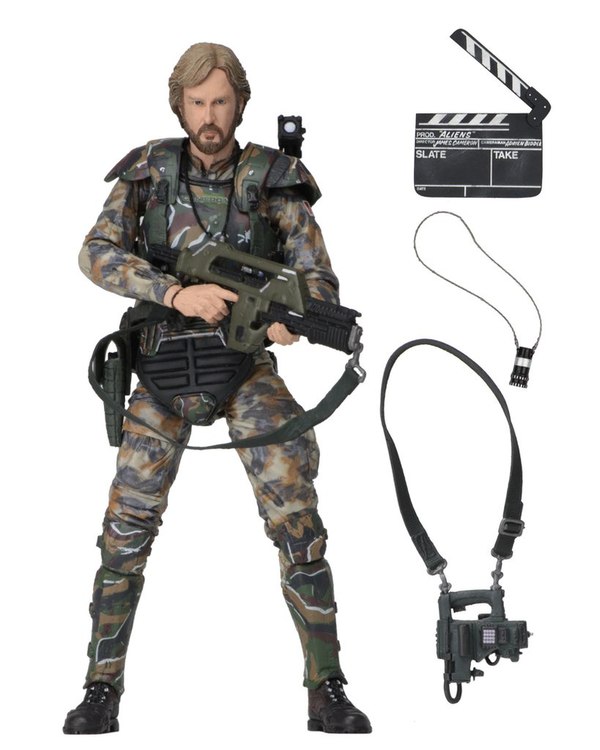 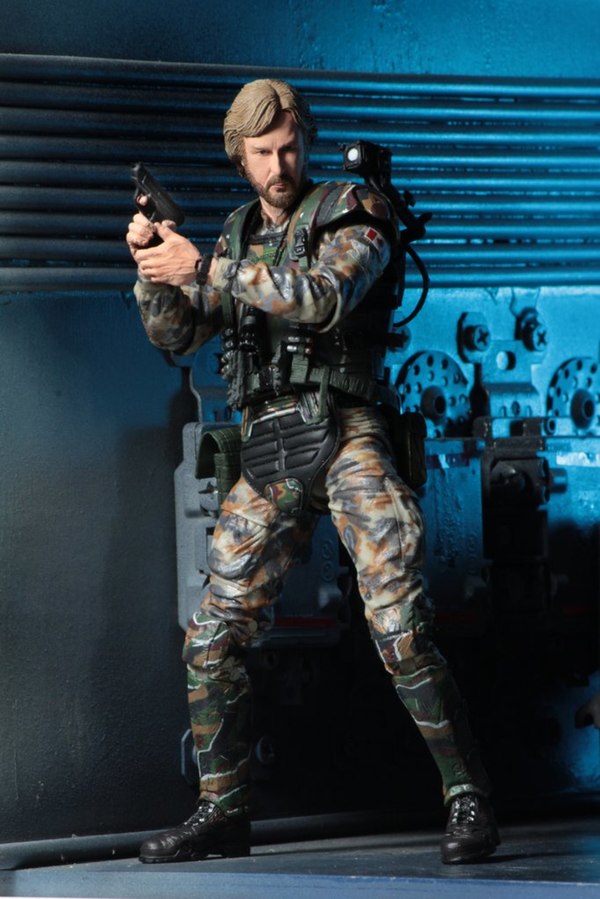 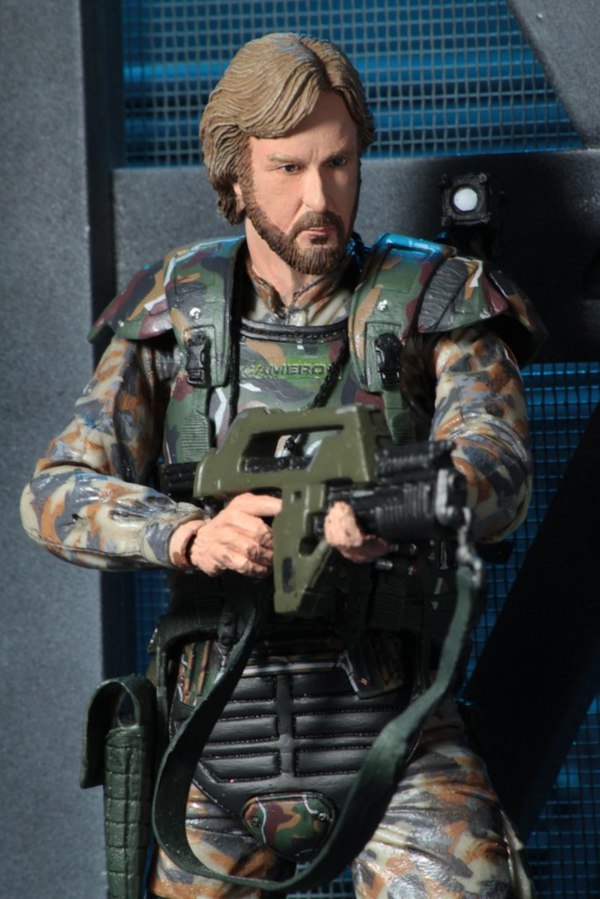 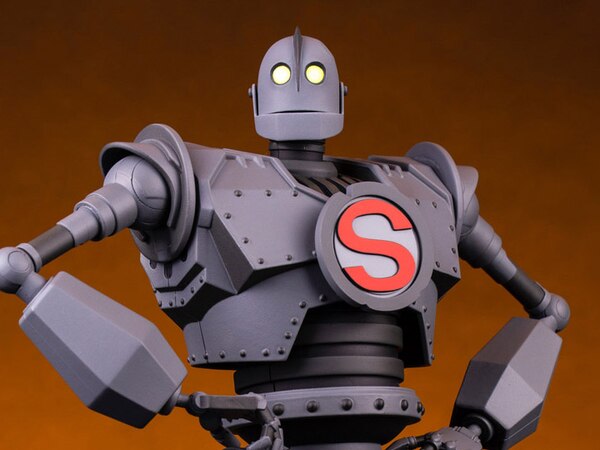 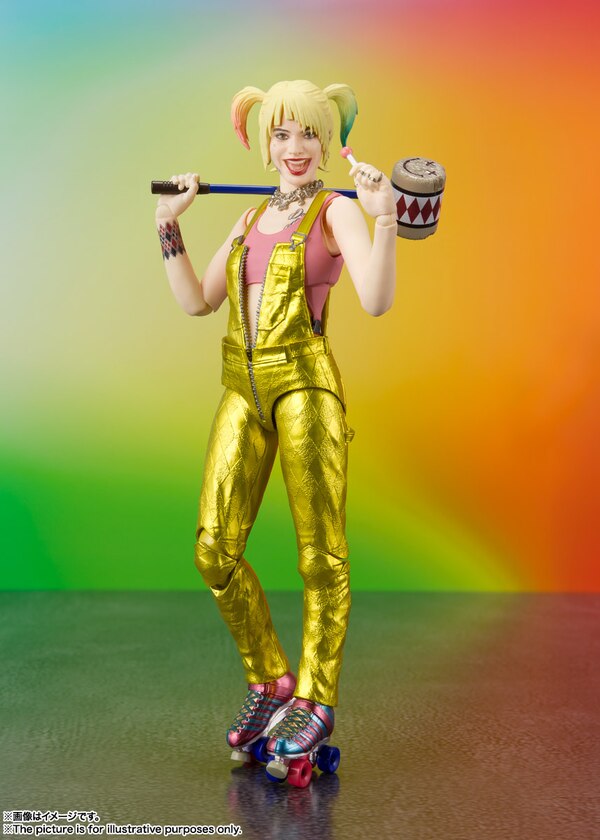 Sponsor News: Get 15% off at ToyNK 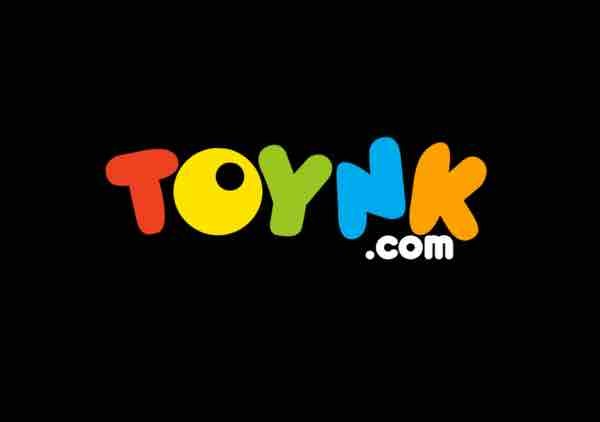 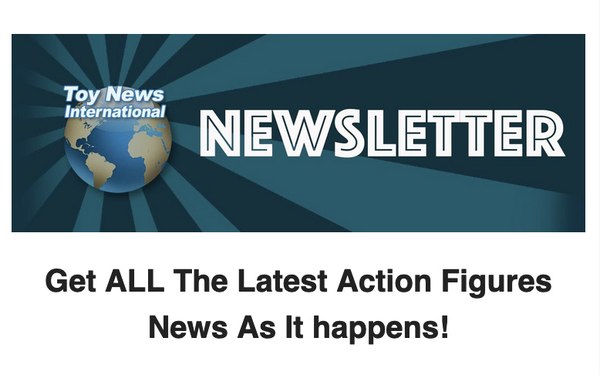