DC Comics
by Jay Cochran
April 30, 2008
Digital Blue, the innovator in electronics and software for the youth market is proud to announce a licensing agreement with Warner Bros. Consumer Products, on behalf of DC Comics. Digital Blue brings its expertise in value-priced digital cameras to an exciting line of Batman-inspired gadgets and electronics in support of the upcoming Batman feature film, “The Dark Knight,” scheduled for release on July 18th, 2008, as well as the Batman animated series and the Batman comic book line.

With design inspirations stemming from Batman’s arsenal of exciting gadgets in “The Dark Knight”, Digital Blue has developed a line of value-priced gear including the Batman Clipt! Digital Camera, the Batman Alarm Clock Radio and the Batman Boombox, which are scheduled for retail debut in May of 2008 at price points ranging from $19.99 to $29.99. Additional Batman products will be announced later in the year.

“Batman is an iconic character whose high-tech gadgets have thrilled generations of Americans,” explained Tim Hall, CEO of Digital Blue. “Batman’s always had the coolest gadgets, and so we are excited to develop electronics associated with this legendary hero. We look forward to a successful partnership developing Batman-Gear for Warner Bros. Consumer Products and the Batman franchise.”

In the stories, the Bat-Signal is used by the Gotham City Police Department as a method of contacting and summoning Batman to their assistance. Digital Blue’s Batman Alarm Clock Radio enables children everywhere to project their very own Bat-Signal! Including an AM/FM tuner, an auto daylight saving switch, and a 1.4” display, gives you the choice of waking up to music or a traditional alarm buzzer. Suggested retail price $19.99. 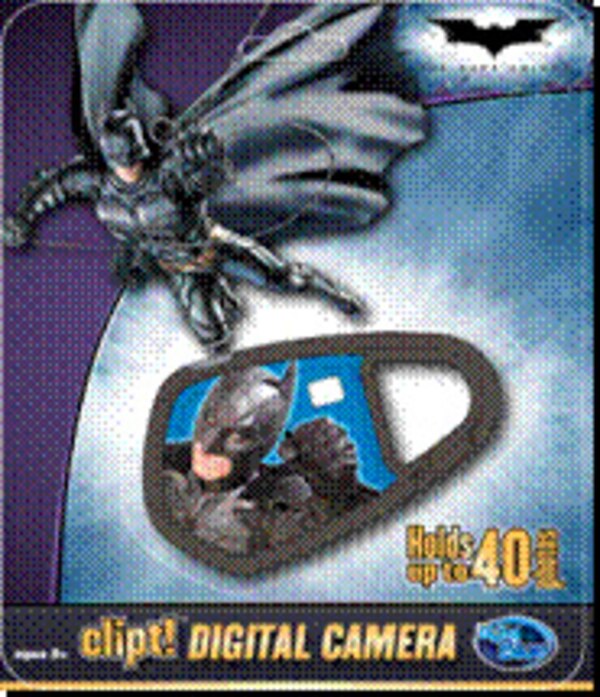 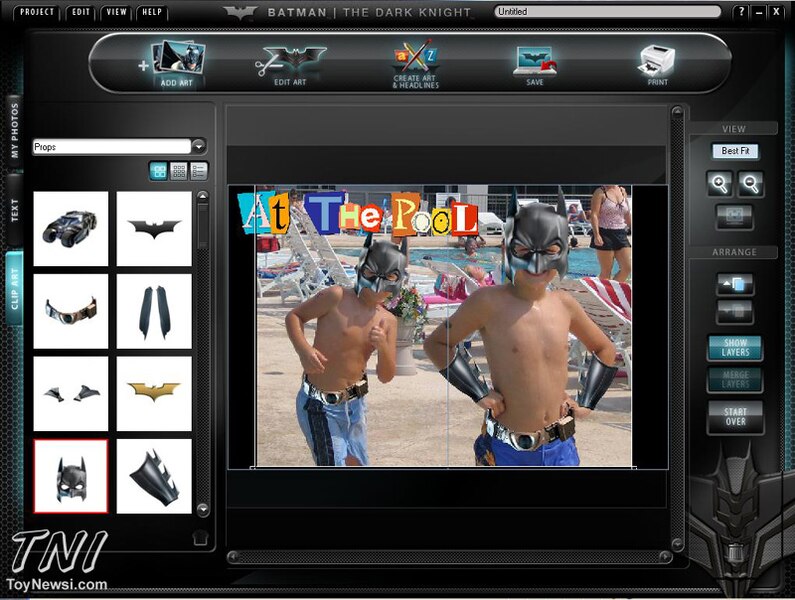 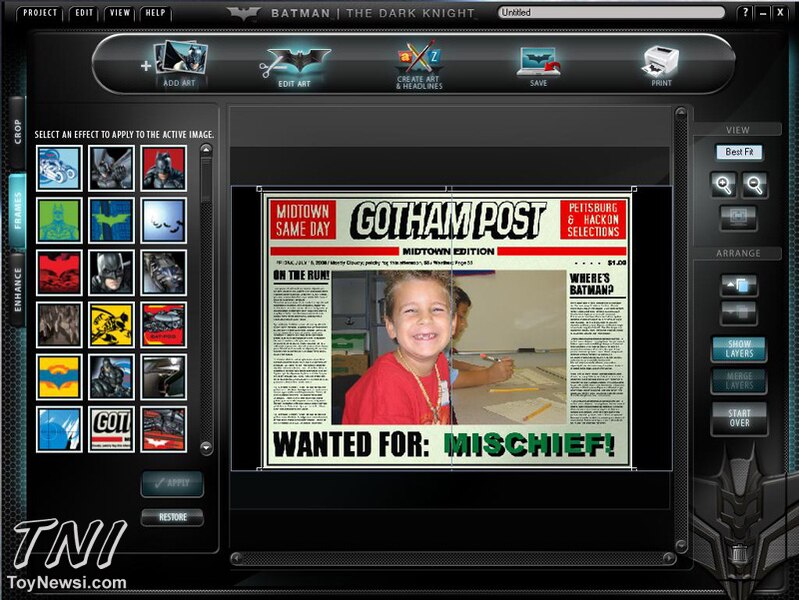 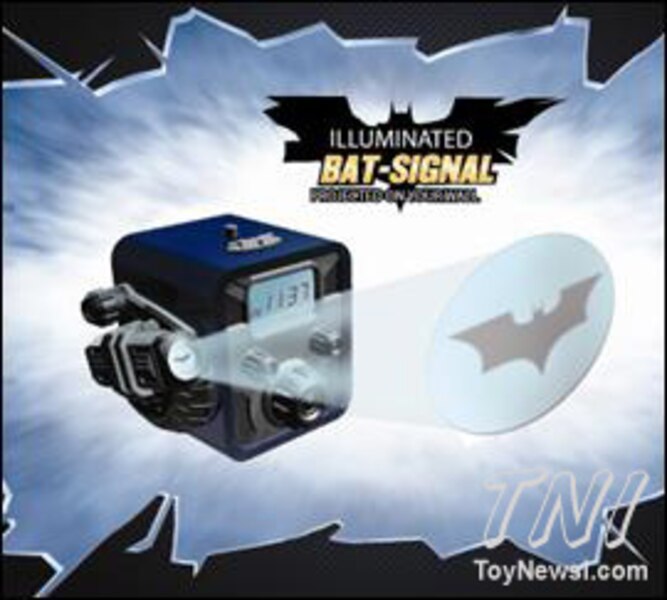