DC Comics
by Jay Cochran
June 01, 2010
Mezco Toyz is proud to announce that is has signed a deal with Warner Bros. Consumer Products, on behalf of DC Comics, to create
Mez-Itz, Mezco’s signature designer vinyl brand. The deal gives Mezco Toyz full access to the massive DC Universe of characters as well as
specific movies, including world-famous superheroes such as Superman, Batman, Wonder Woman, Green Lantern, and the vast array of villains associated with these iconic heroes.

The first characters to be revealed to the public will be Batman and The Joker. The Dark Knight and The Clown Prince of Crime will make their debut at San Diego Comic Con in June 2010; the exclusive two pack of 6inch Mez-Itz is based on the classic comic book characters.

"I've been a DC fan since I picked up my first comic book many years ago. To have access to the DC Universe and the ability to recreate these iconic heroes and villains as Mez-itz is a dream come true!' said Mezco President Michael "Mez" Markowitz

Mezco Toyz plans to release several waves of Mez-Itz each year in a variety of sizes. They will announce the next wave of DC characters at San Diego Comic Con.

For those not familiar with Mezco's Mez-Itz, click here to get a look at one of their Hellboy ones.
Image 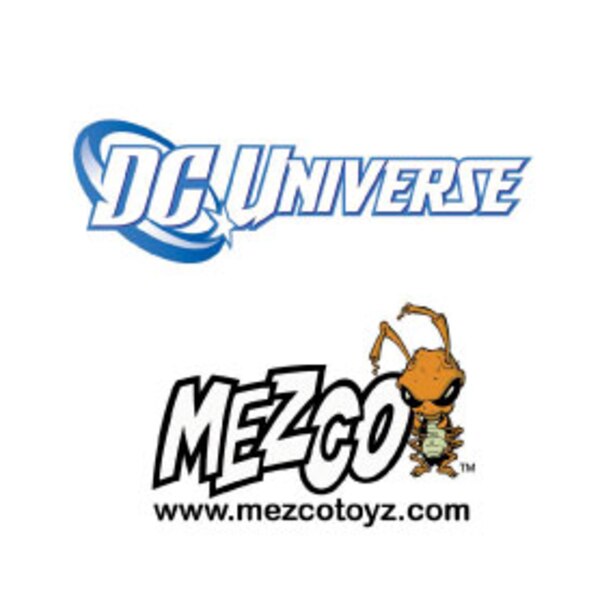