DC Comics
by Jay Cochran
February 01, 2012
UPDATE: An image of one of Mattel's Bane figures has been added courtesy of Variety. They list the figure as a Movie Masters, but their seems to be no articulation on it which would be odd for a 6" scale Movie Master figure. It seems likely that the figure has been mislabeled. Either way thanks to Toyman for the heads up.

Both the LA Times and USAToday have unveiled some new images for Mattel's line of Batman: The Dark Knight Rises toys which will be on display next week at the New York Toy Fair. So you don't have to hunt all over the net to see these we have compiled them in one place for your viewing pleasure. Shown are the following: 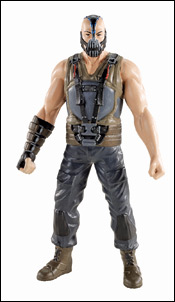 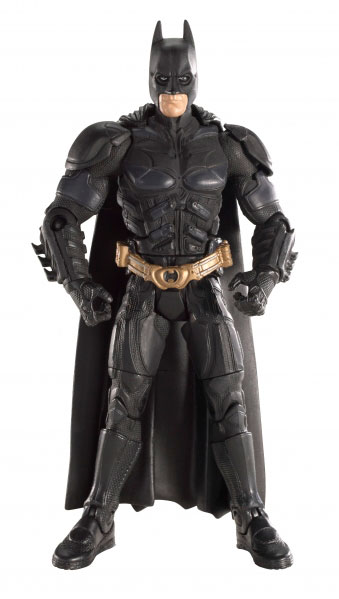 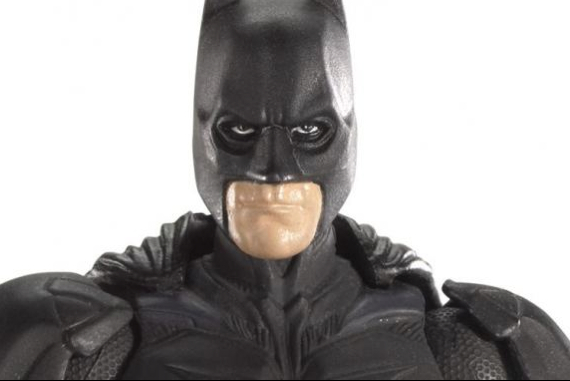 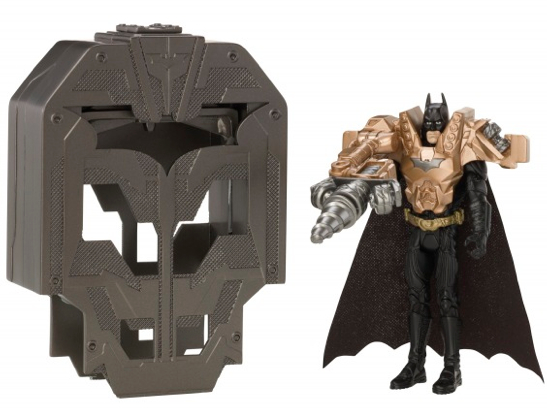 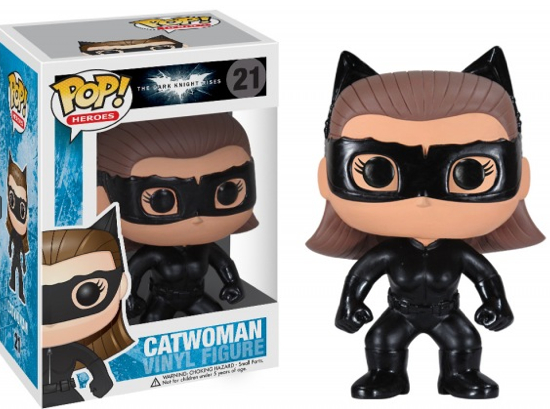 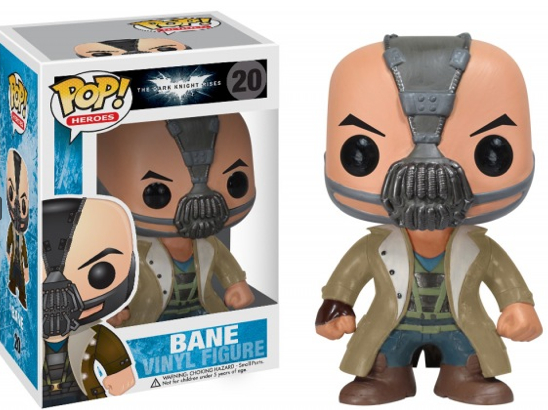 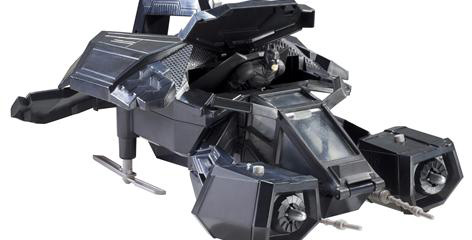 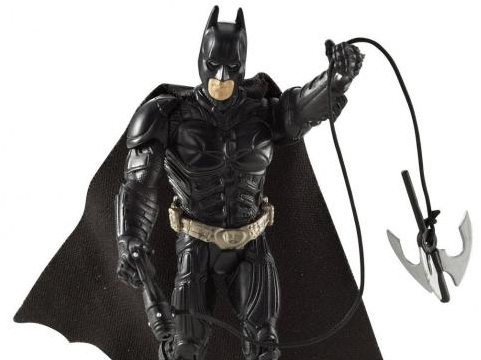 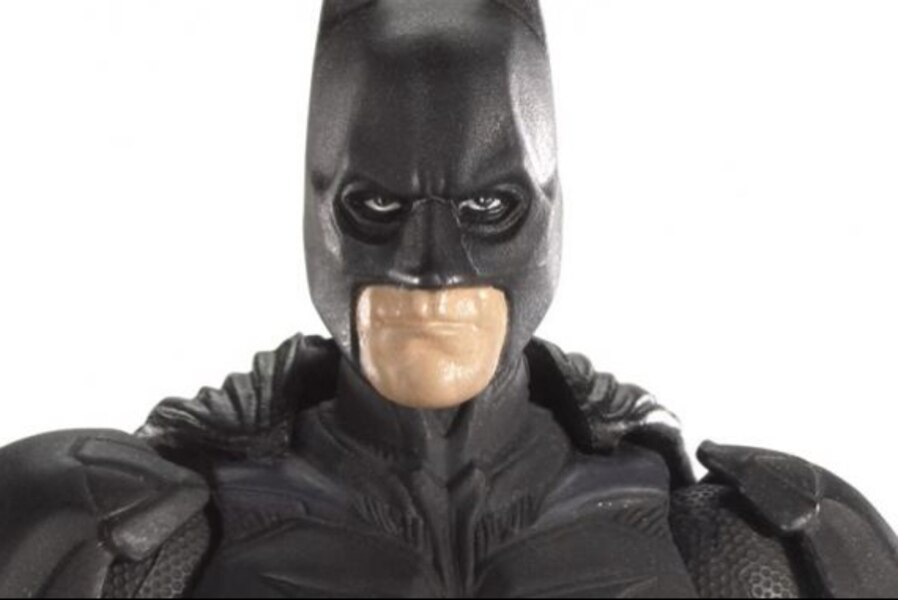 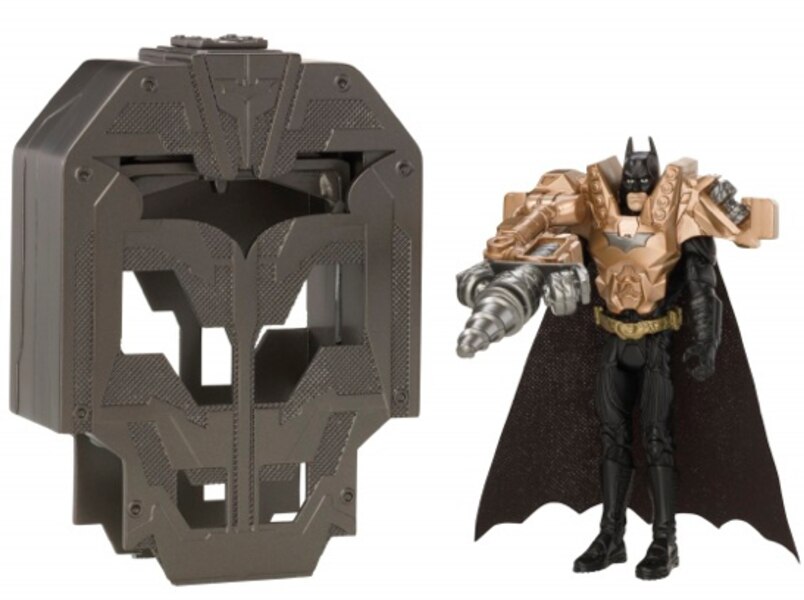 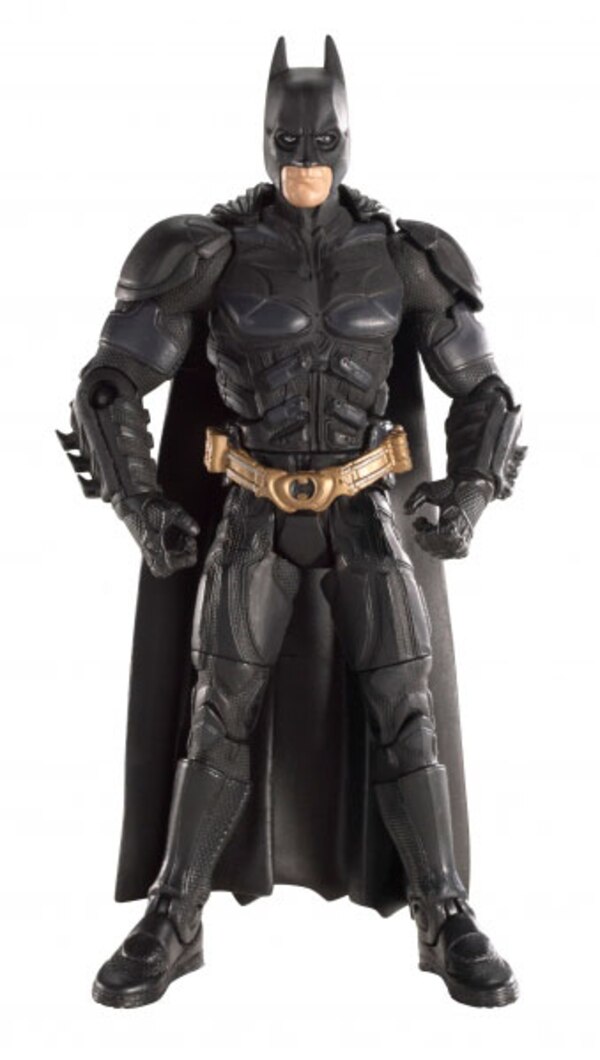 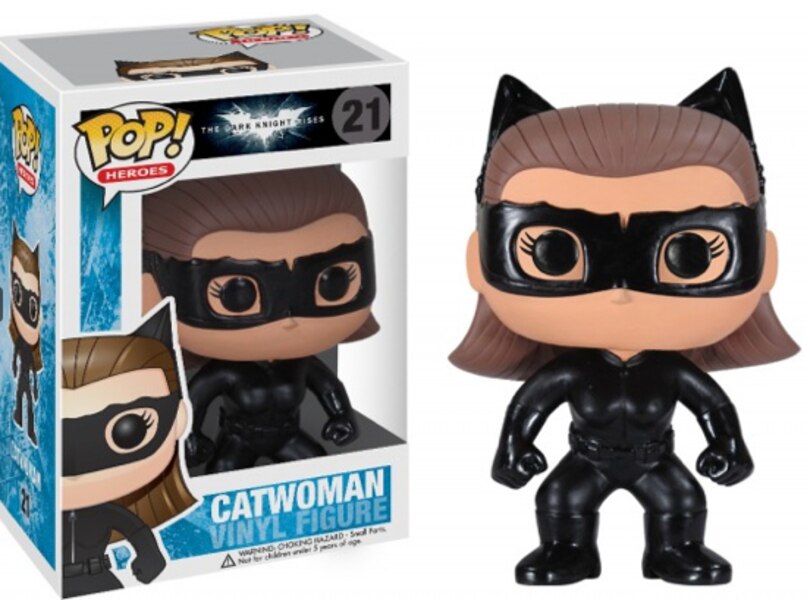 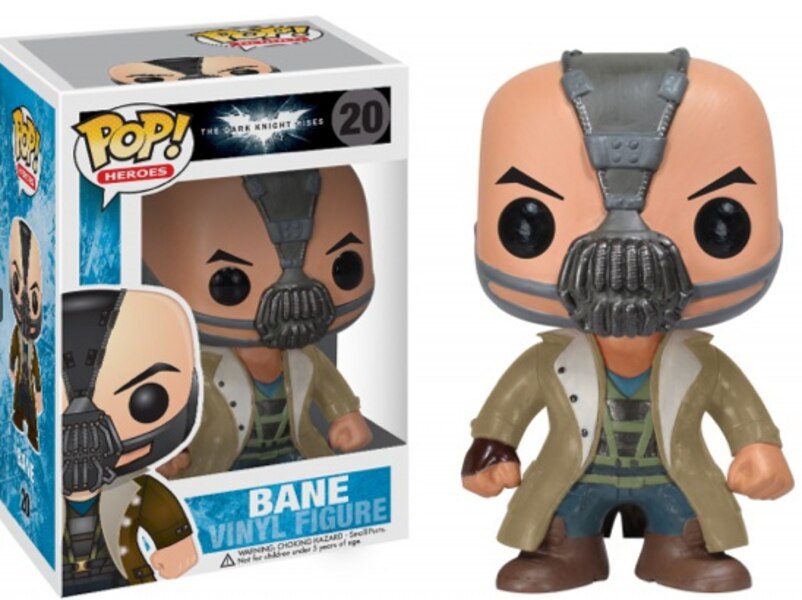 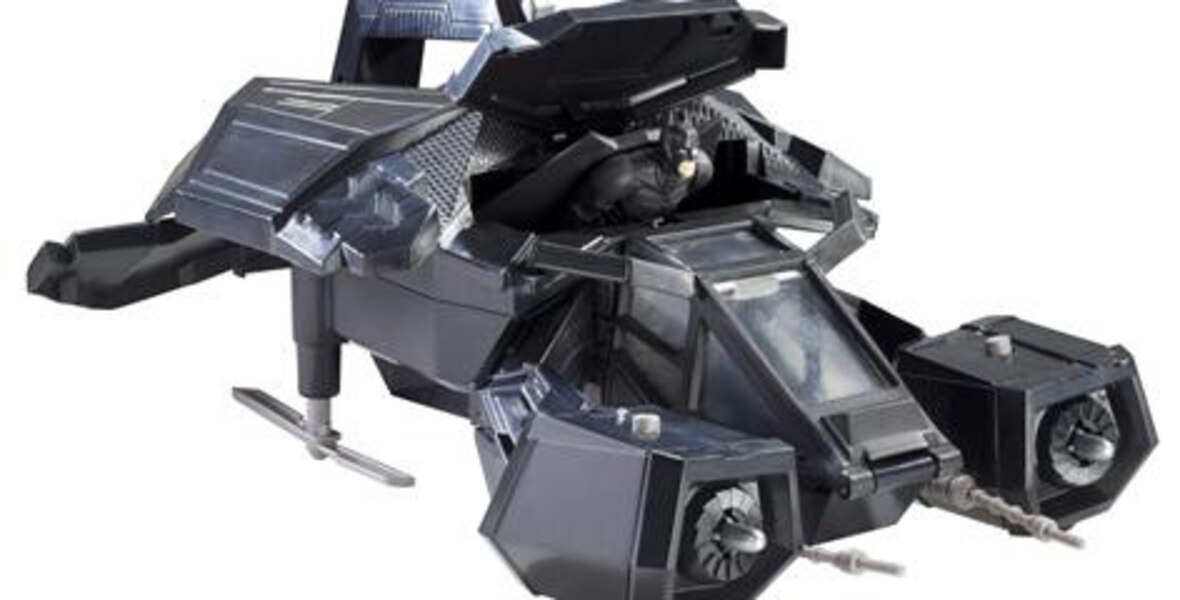 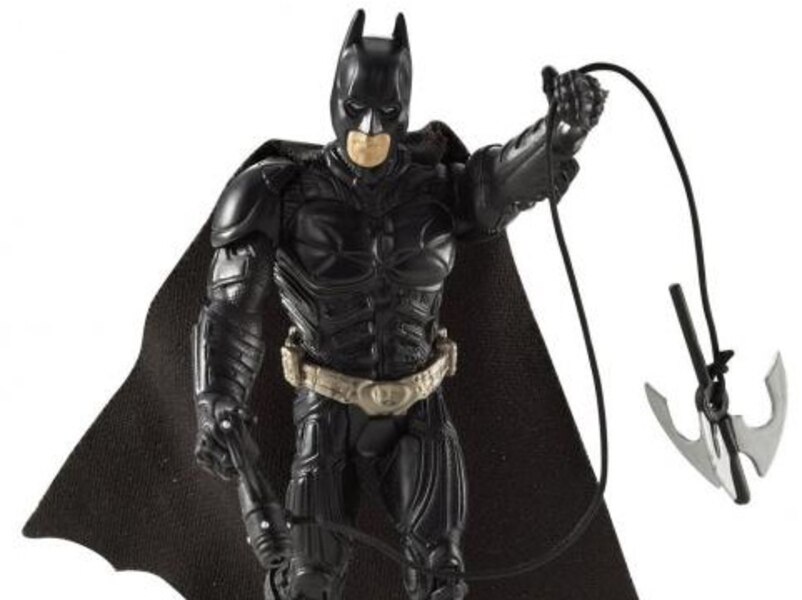 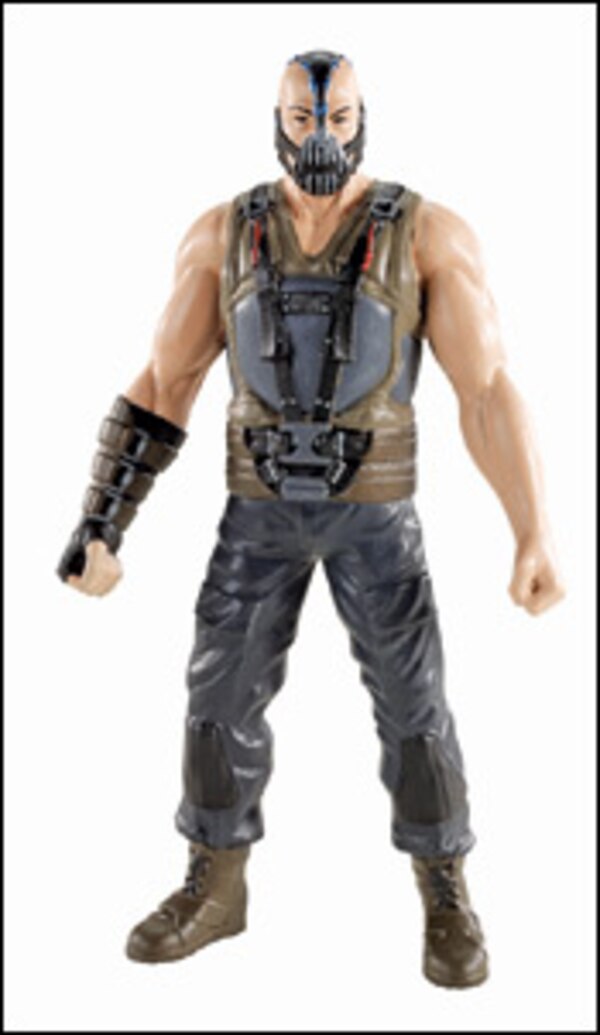 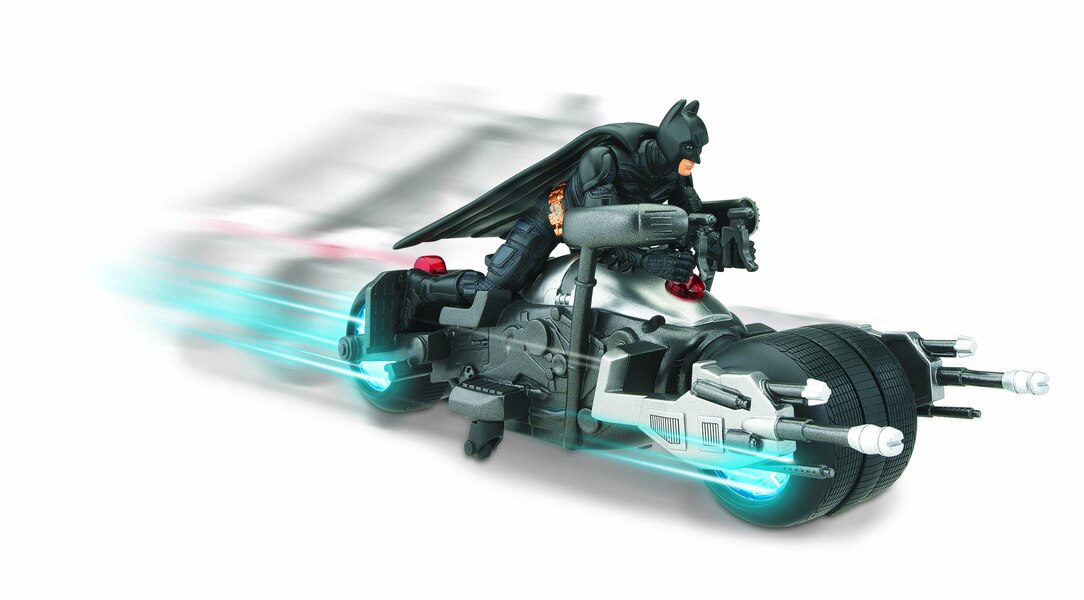