DC Comics
by Jay Cochran
February 09, 2012
Fans of the smash-hit TV series Smallville haven’t had much to cheer about since the show ended its critically acclaimed 10-year run on The CW last May. That’s all going to change with the upcoming new comic book series from DC Entertainment: SMALLVILLE SEASON 11. Written by former Smallville show scribe Bryan Q. Miller, the new digital first series will be published digitally on April 13, 2012, with new digital chapters released weekly thereafter. Additionally, the online chapters will be offered in a print periodical, along with an episode guide to the hit television series, with the first print issue released on May 16.

“Six months after Clark Kent donned the cape and took to the skies to save Earth from Apokolips… enter Season 11!” enthuses Miller. “New allies abound! New enemies afoot! And old friends return where they’re least expected! Pere and colorist Chris Beckett have done a fantastic job of capturing the look of the show and the players, and Gary and Cat are knocking it out of the park on covers. I couldn’t be more excited to help give seasoned viewers and new readers an all-access pass to Clark’s first year in the cape.” 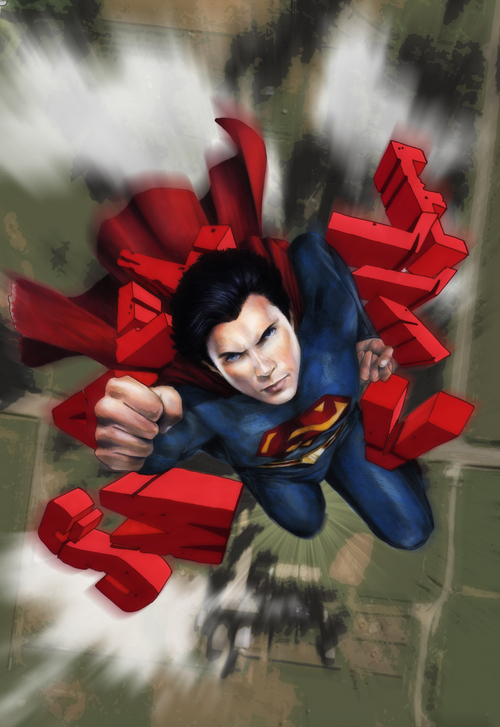 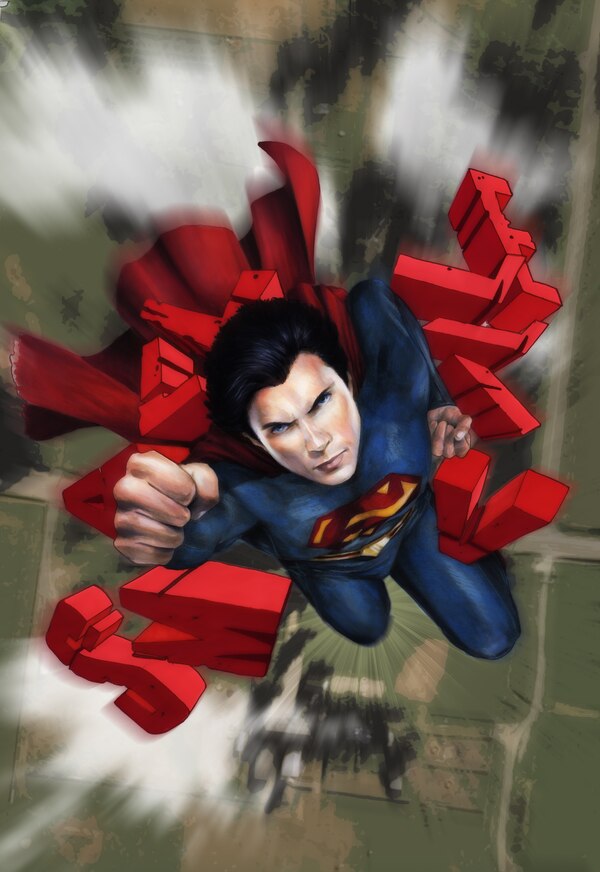