DC Comics
by Jay Cochran
February 10, 2012
Cartoon Network, Warner Bros. Animation and DC Entertainment are teaming up to present DC Nation, a full hour of exclusive kids’ television programming and shorts based on DC Comics characters. Full of action and humor, DC Nation brings some of the most beloved and legendary heroes — as well as some lesser-known cult favorites — from the pages of DC Comics to the screens of a whole new generation of fans. Anchored by Green Lantern: The Animated Series and Young Justice, DC Nation will premiere Saturday, March 3, at 10 a.m. (ET, PT).

Green Lantern: The Animated Series debuted in November 2011 on Cartoon Network as a special one-hour movie event and was greeted with much critical acclaim: Variety lauded the “beautifully rendered” series for its “bold, sleek design.” Now fans can experience the series again from the very beginning. With stunning, stylized CG animation, Green Lantern: The Animated Series takes viewers on a journey of cosmic proportions as Hal Jordan and his band of heroes fight to save the universe.

The second half hour of DC Nation will be comprised of new episodes of Young Justice, a series which Entertainment Weekly called a “super-ior cartoon” with “a good dose of super-hero action.” The series continues with more adventures for Robin, Aqualad, Kid Flash, Superboy, Miss Martian and Artemis as they continue to try to prove themselves as superheroes while dealing with all the pitfalls of being teenagers. 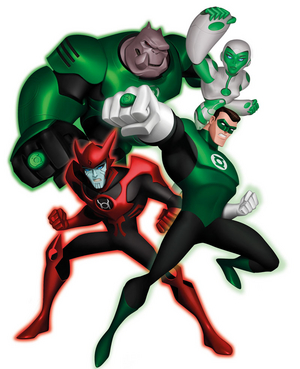 Rounding out this branded block of original programming will be a number of shorts featuring DC Comics super heroes and characters as you have never seen them before. With fresh designs and concepts, fan favorites such as Plastic Man and Doom Patrol will finally take center stage next to the likes of Wonder Woman and Teen Titans. Bringing them to life will be the result of a collaboration with some of the top talents in the animation industry, which include award-winning Aardman Studios (Arthur Christmas, Wallace and Gromit) with its stop-motion clay animation techniques, and the unique direction and character designs of Lauren Faust (The Powerpuff Girls, My Little Pony: Friendship Is Magic). In addition to these shorts, DC Nation will also feature event programming, interstitials, exclusive behind-the-scenes looks at theatrical motion pictures and an insider look into the world of all things DC Comics.

Turner Broadcasting System, Inc., a Time Warner company, creates and programs branded news, entertainment, animation and young adult media environments on television and other platforms for consumers around the world.

Warner Bros. Animation (WBA) is one of the leading producers of animation in the entertainment industry, with an innovative and talent-rich roster boasting some of the most accomplished writers, producers and artists working today. The studio is on the cutting edge of animation technology and has both CG and traditionally animated projects in current production and development. For TV, WBA produces series such as Green Lantern: The Animated Series, The Looney Tunes Show, MAD, Scooby-Doo! Mystery Incorporated, ThunderCats and Young Justice, for Cartoon Network. In addition to TV series, WBA produces theatrically released CG cartoon shorts featuring iconic Looney Tunes characters, rendered in stereoscopic 3D. WBA also creates the highly successful series of DC Universe Original Animated Movies for DVD. Producing for multiple platforms including TV, digital and home entertainment both domestically and internationally, WBA is highly respected for its creative and technical excellence, as well as for maintaining the Studio’s rich cartoon heritage. It is also the home of the iconic animated characters from the DC Comics, Hanna-Barbera, MGM and Looney Tunes libraries. One of the most-honored animation studios in history, WBA has been honored with six Academy Awards, 35 Emmy Awards, the George Foster Peabody Award, an Environmental Media Award, a Parents’ Choice Award, the HUMANITAS Prize, two Prism Awards and 20 Annie Awards (honoring excellence in animation).

DC Entertainment, home to iconic brands DC Comics (Superman, Batman, Green Lantern, Wonder Woman, The Flash), Vertigo (Sandman, Fables) and MAD, is the creative division charged with strategically integrating its content across Warner Bros. Entertainment and Time Warner. DC Entertainment works in concert with many key Warner Bros. divisions to unleash its stories and characters across all media, including but not limited to film, television, consumer products, home entertainment and interactive games. Publishing thousands of comic books, graphic novels and magazines each year, DC Entertainment is the largest English-language publisher of comics in the world. In January 2012, DC Entertainment, in collaboration with Warner Bros. and Time Warner divisions, launched We Can Be Heroes—a giving campaign featuring the iconic Justice League super heroes—to raise awareness and funds to fight the hunger crisis in the Horn of Africa.


Super Pets The League of Just Us


The League of Just Us 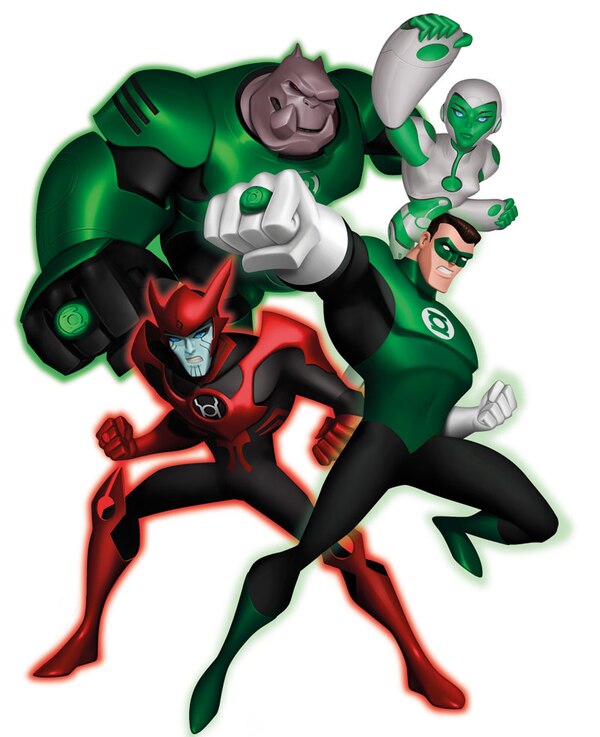 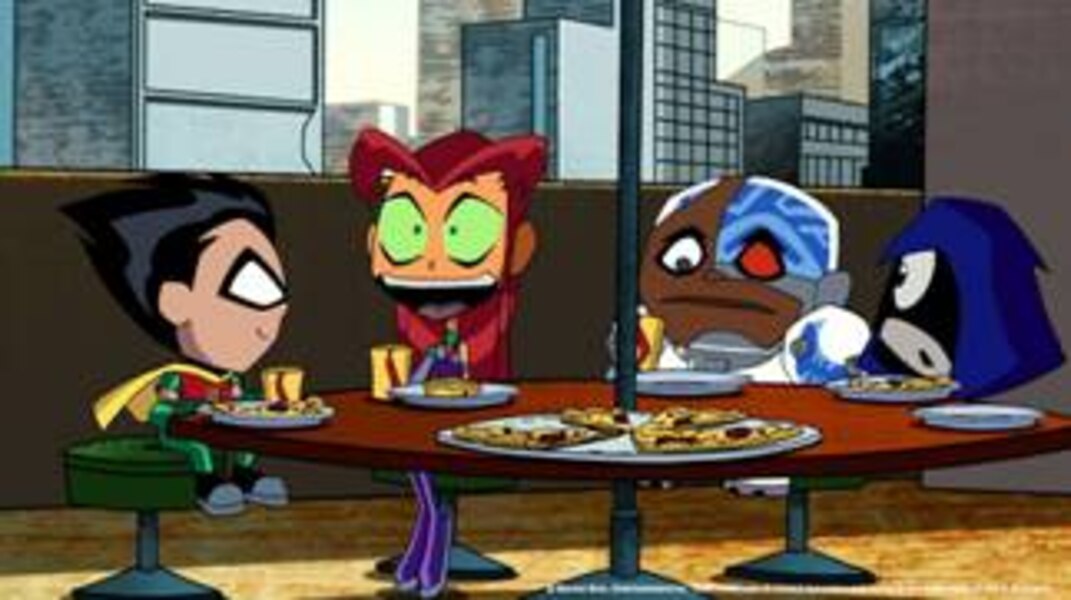