DC Comics
by Jay Cochran
February 21, 2013
A destructive force is devastating planets across the galaxy ñ with Earth next in its sights ñ and even Superman may not be capable of halting the terror in SUPERMAN: UNBOUND, the next entry in the ongoing series of DC Universe Animated Original Movies. Produced by Warner Premiere, DC Entertainment and Warner Bros. Animation, the all-new, PG-13 rated film arrives May 7, 2013 from Warner Bros. Home Entertainment as a Blu-ray Combo Pack ($24.98 SRP) and DVD ($19.98 SRP), On Demand and for Digital Download. The Blu-rayô Combo Pack will include UltraVioletô*.

Based on the Geoff Johns/Gary Frank 2008 release "Superman: Brainiac," SUPERMAN: UNBOUND finds the Man of Steel aptly handling day-to-day crime while helping acclimate Supergirl to Earthís customs and managing Lois Laneís expectations for their relationship. Personal issues take a back seat when the horrific force responsible for the destruction of Krypton ñ Brainiac ñ begins his descent upon Earth. Brainiac has crossed the universe, collecting cities from interesting planets ñ including Supergirlís home city of Kandor ñ and now the all-knowing, ever-improving android has his sights fixed on Metropolis. Superman must summon all of his physical and intellectual resources to protect his city, the love of his life and his newly-arrived cousin.

ìSUPERMAN: UNBOUND adds an all-new chapter to the growing legacy of animated films featuring the Man of Steel and his epic challenges to maintain peace on Earth,î said Mary Ellen Thomas, Warner Home Video Vice President, Family & Animation and Partner Brands Marketing. ìMatt Bomerís voice epitomizes the All-American hero that is Superman, and John Noble counters that tone with a commanding, chilling delivery for Brainiac. A superhero is only as good as the depths of his opposition, and Noble brings out the best in his villainous portrayal of Brainiac.î

SUPERMAN: UNBOUND Blu-ray Combo Pack has over 4 1/2 hours of exciting content, including:

- Standard and high definition versions of the feature film

- Featurette ñ ìKandor: History of the Bottle Cityî ñ An all-new featurette. Kandor: a peaceful scientific community dedicated toward the preservation of all that is good on Krypton, the home world of Superman. ÝThat is, until the city was ripped from its world and placed into a small glass bottle! ÝThis is the short story highlighting the shrunken city of Kandor. ÝIts history just as fascinating as it is unique, here is how it ties in directly with the Man of Tomorrow.

- Featurette ñ ìBrainiac: Technology and Terrorî ñ An all-new featurette. Mostly machine, but part sentient being, Brainiac steals cities and destroys worlds. ÝIs he the most vile of Supermanís villainous foes? ÝExperience the Brainiac mythology and find out why Superman barely stands a chance! 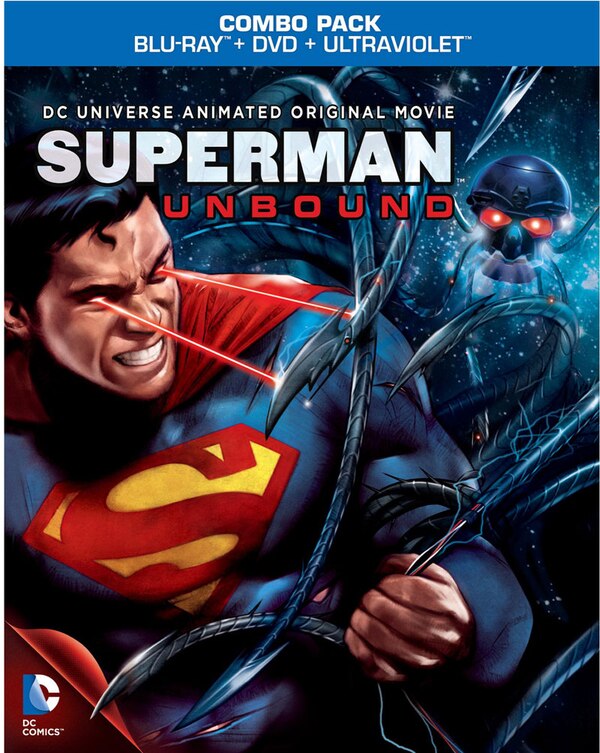 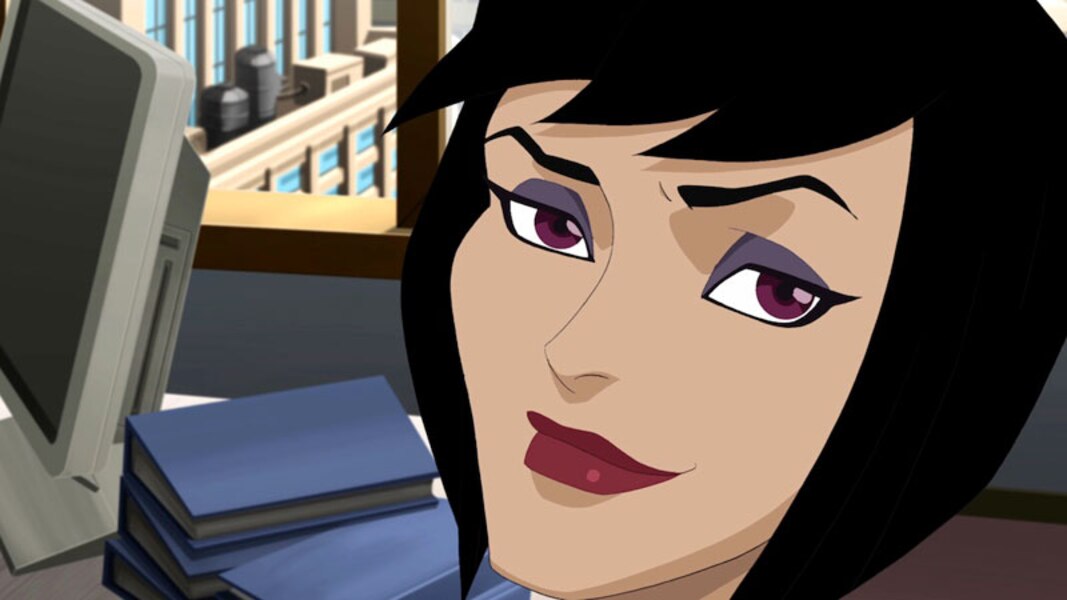 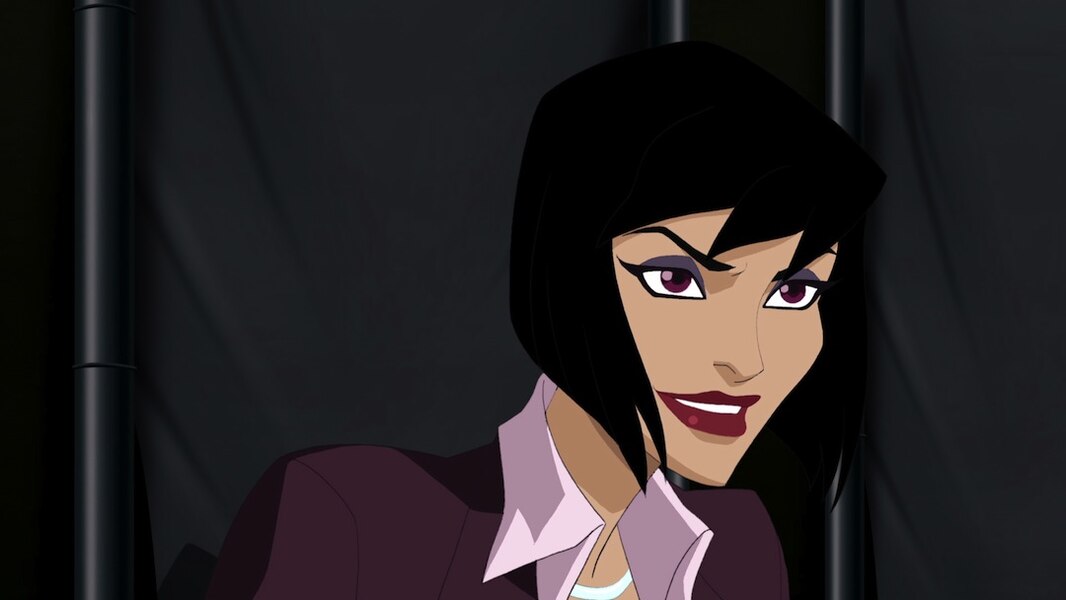 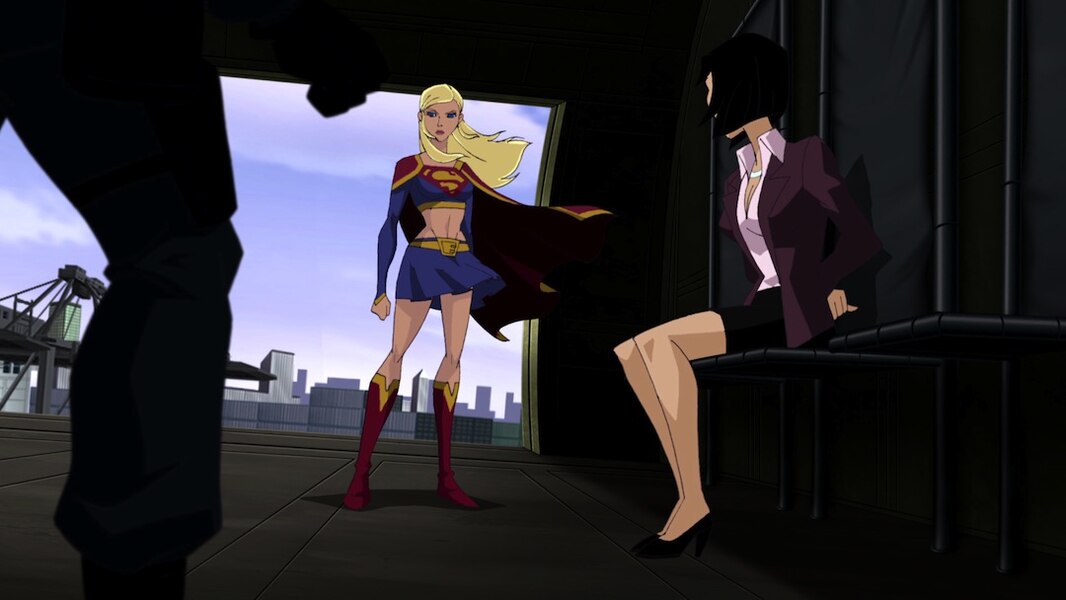 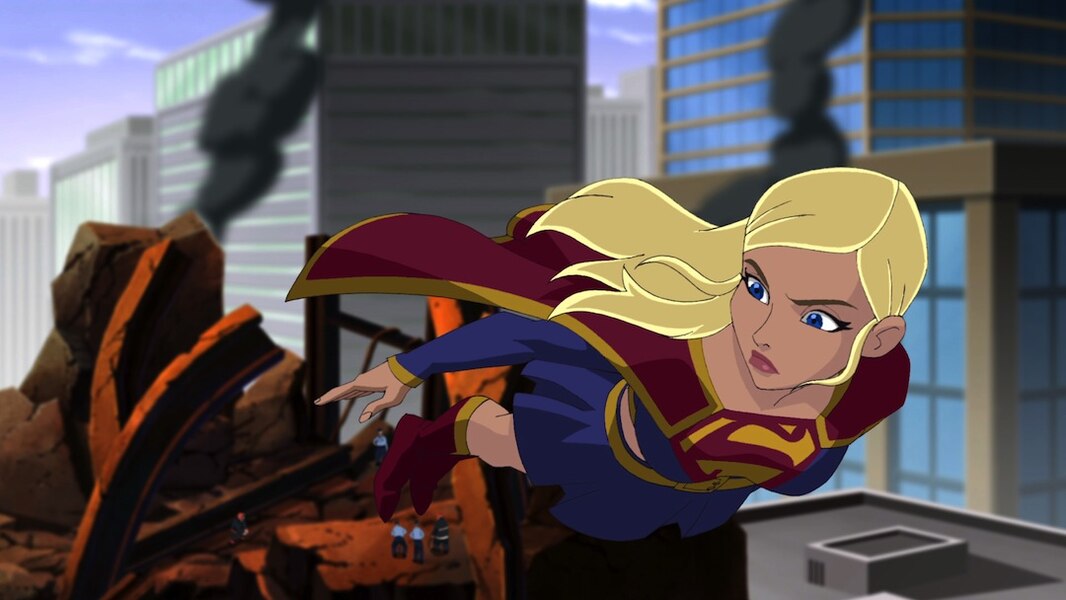 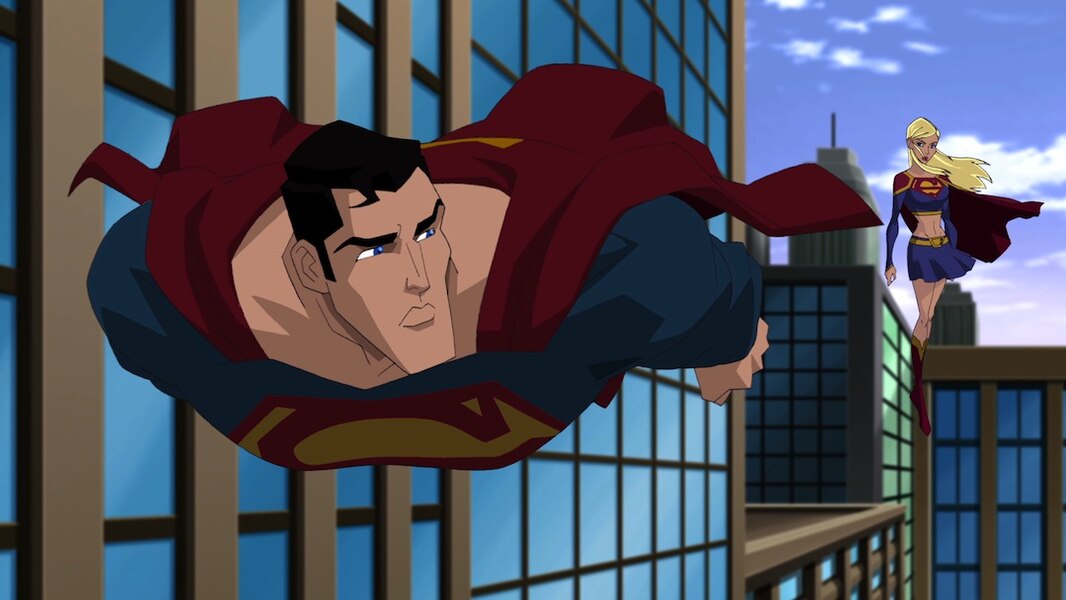 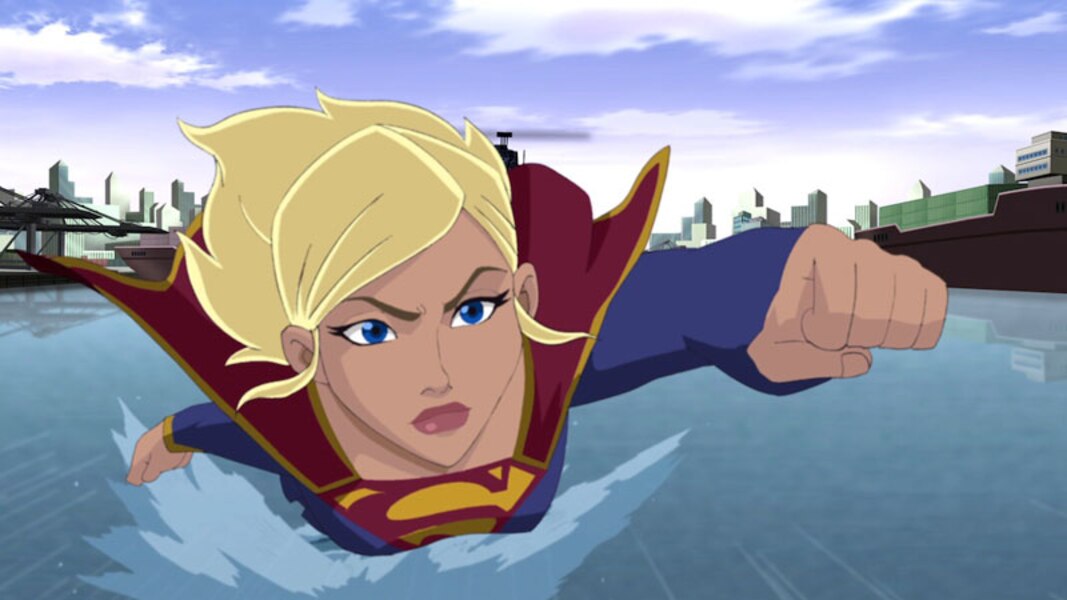 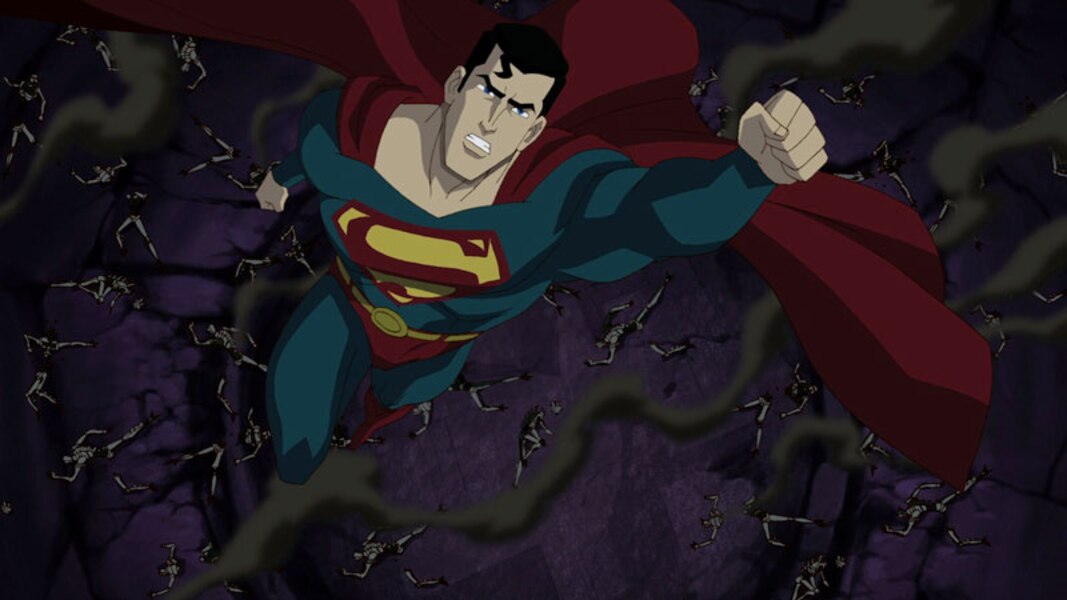