DC Comics
by Jay Cochran
December 19, 2018
DC Collectibles has released solicitations for their August 2019 offerings. Check out images for all of these below in our Gallery. All these are currently listed for pre-order at BigBadToyStore.com.

Harley Quinn has come into possession of Batman’s cowl, cape and utility belt. While there’s surely a great story about how she got it, what’s more intriguing is what mischievous adventures she can undertake while beneath the cowl. Will she frame the Batman in a crime spree? Or auction off these missing goods to the highest bidder? Whatever choice she makes, it’s a good guess she’ll be smiling when she does it.

Dark Nights: Metal The Drowned Limited Edition Statue
From the pages of DC Comic’s Dark Nights: Metal comes nightmarish fusion of a gender-flipped Batman and Aquaman—the Drowned. Bryce Wayne came from Earth-11 and harbored a deep hatred of the Atlanteans for their role in the death of her beloved, Sylvester Kyle. Seeking to avenge his death, she spliced her DNA with that of Atlanteans, becoming a super-powered Dark Knight capable of breathing and fighting underwater.

This carefully detailed statue highlights the Drowned’s unique design, as she comes complete with her own trident and cape, and sports the flowing hair of a submerged and vengeful Dark Knight.

Cover Girls of the DC Universe Black Canary Limited Edition Statue (Joelle Jones)
DC Cover Girls is a long-running line inspired by the powerful women of the DC Universe and features dynamic depictions of the most famous superheroes and super-villains as premium 9 inch statues, all based on the art of some of the top talent in the comics industry.

Black Canary is the latest addition to the line. Based on the art of the Eisner-nominated artist and writer Joëlle Jones, this statue is a vibrant and modern take on DC’s dangerous diva. With a rock ’n’ roll fashion sense—featuring the leather jacket and corset-infused Rebirth-era character design—and a fearless attitude to take on any foe, this Bird of Prey is ready for whatever the night will throw at her. This sharply detailed sculpt is cast in polyresin, and is a great piece for fans of Jones and Black Canary. 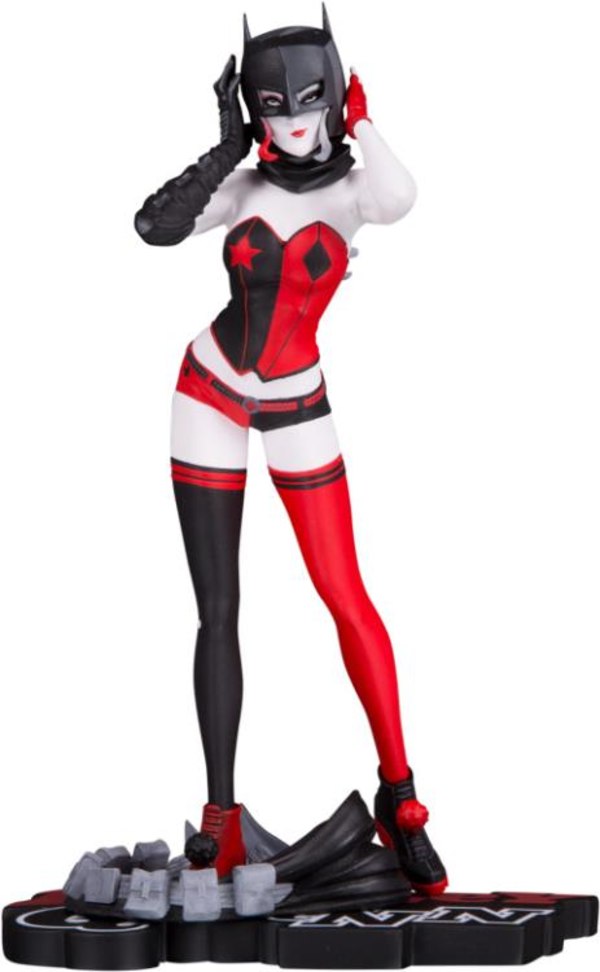 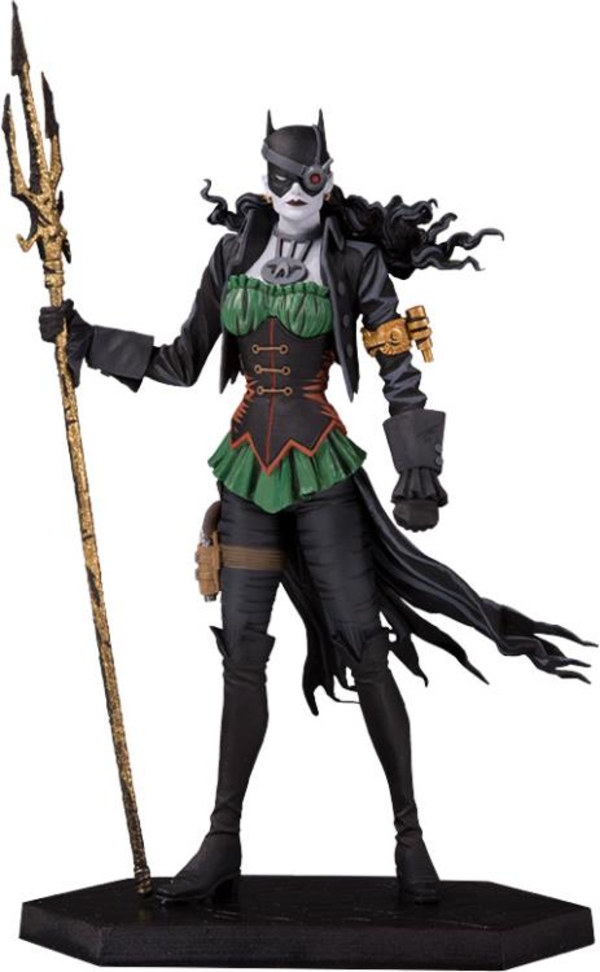 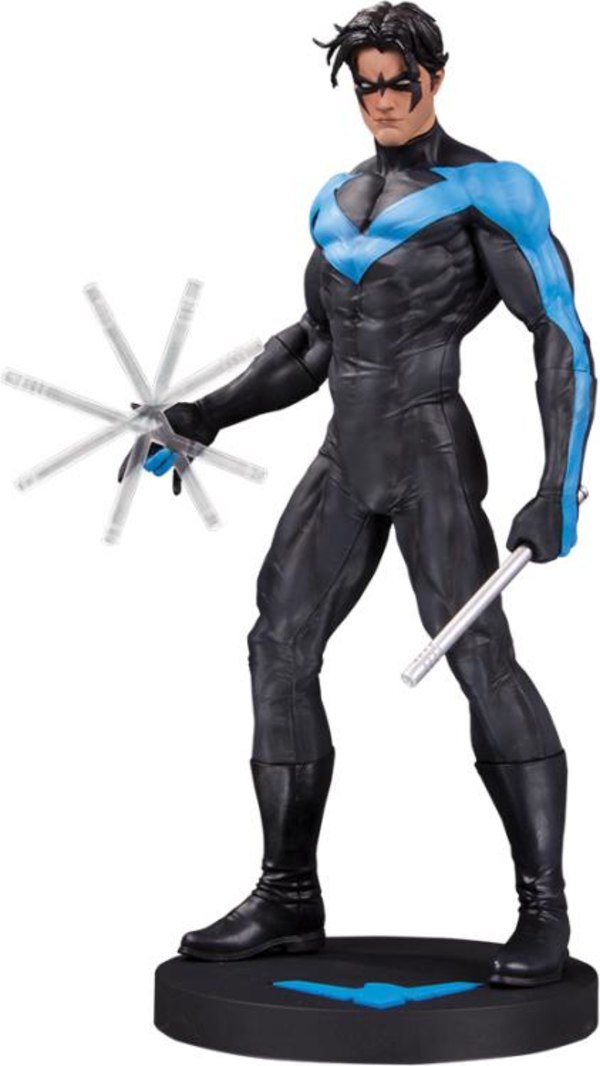