Mattel's 6" DC Mulitverse Line Goes Out With A Bang

DC Comics
by Jay Cochran
July 22, 2019
This past weekend during SDCC, Mattel gave us a look at their 6" DC Multiverse Batman themed Killer Croc Collect-And-Connect wave, which is one of last waves being released before they hand things off to McFarlane Toys in 2020.

The wave has been up for pre-order at places like BigBadToyStore for several weeks now, but this was the first time we gotten a look at the actual figures. The wave includes:

with each figure coming with a piece to build a Killer Croc figure.

All the figures looked pretty good, but one in particular really stood out to me when I saw it at SDCC, and that was the Alfred Pennyworth figure. Not only is it cool just to be getting a character like Alfred in figure form, but Mattel seems to have really pulled out all the stops with it by including 4 different headsculpts. You get the traditional Alfred comic book head as well as headsculpts for the 60's TV series version, the 80's Tim Burton movie version and last but not least the evil version of Alfred from the comics known as the Outsider. Look for this wave to be released soon.
Image 1 of 12 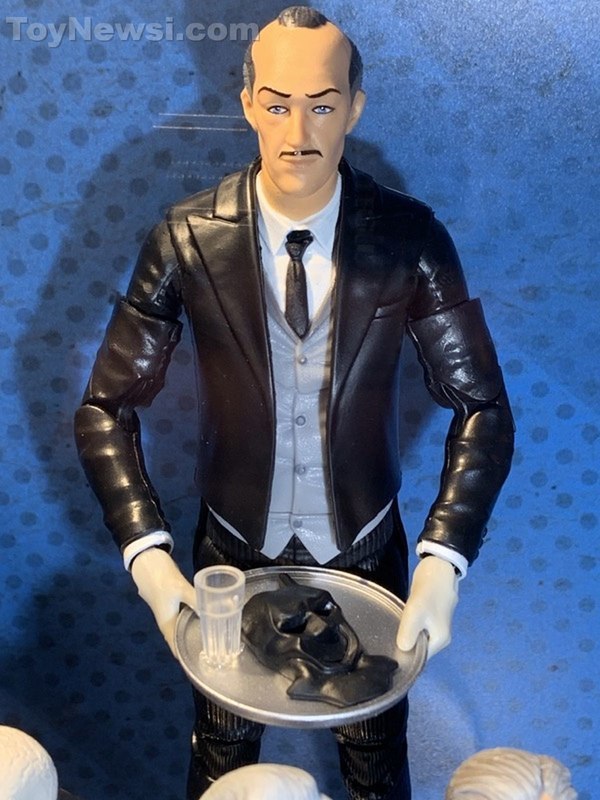 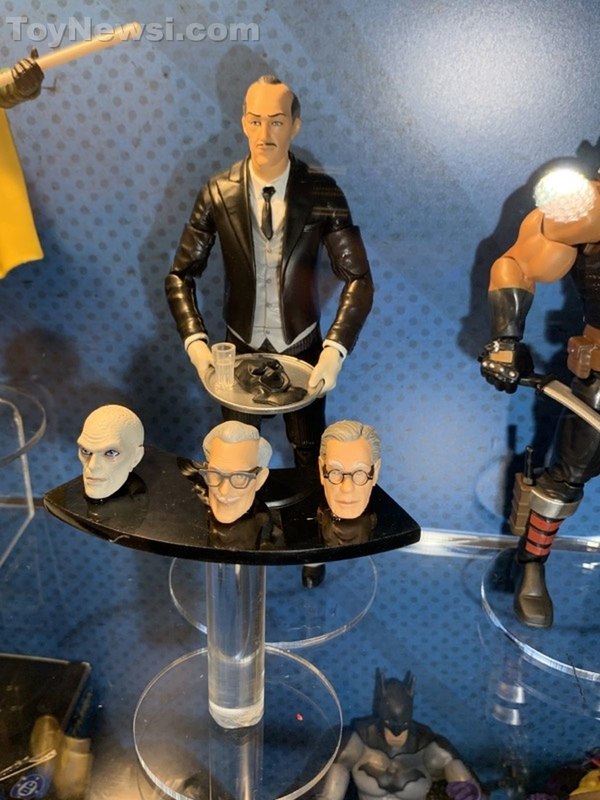 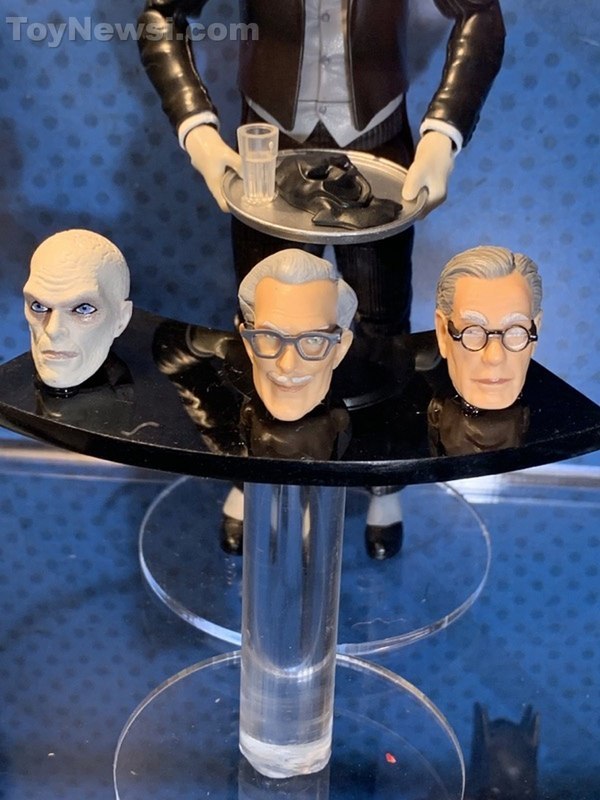 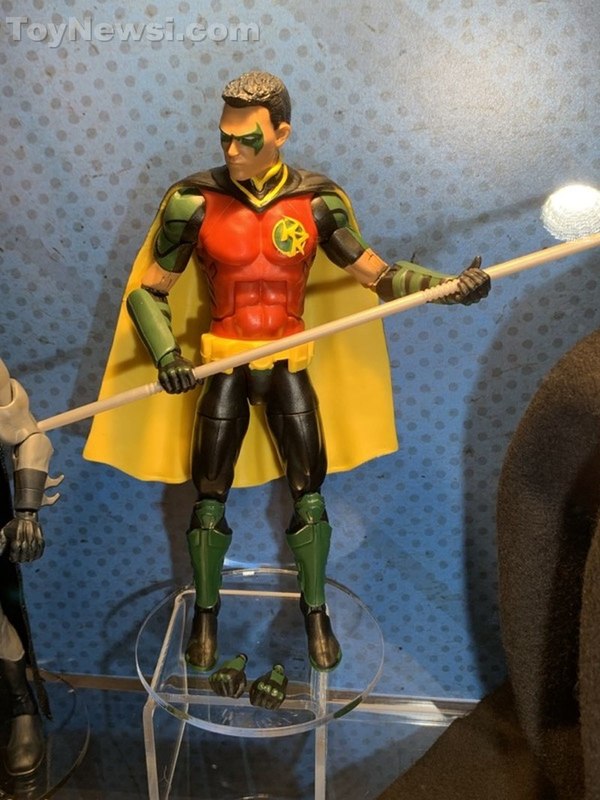 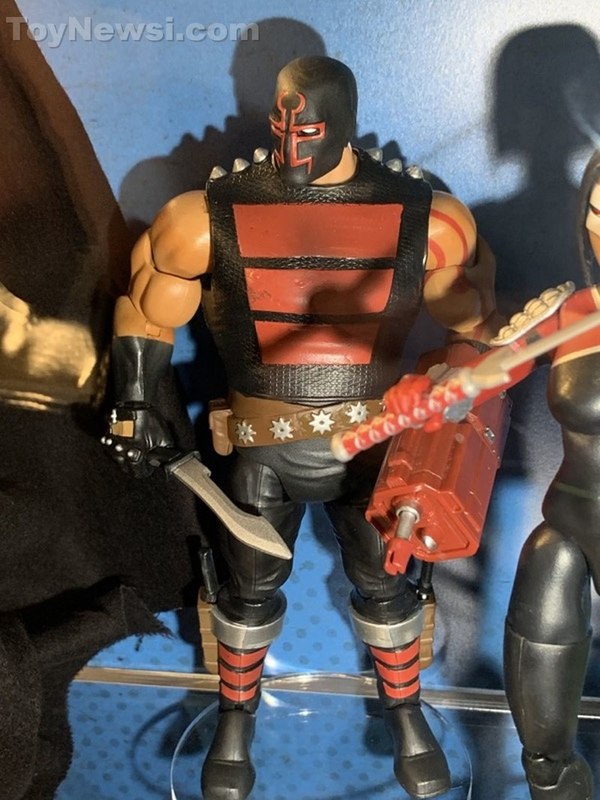 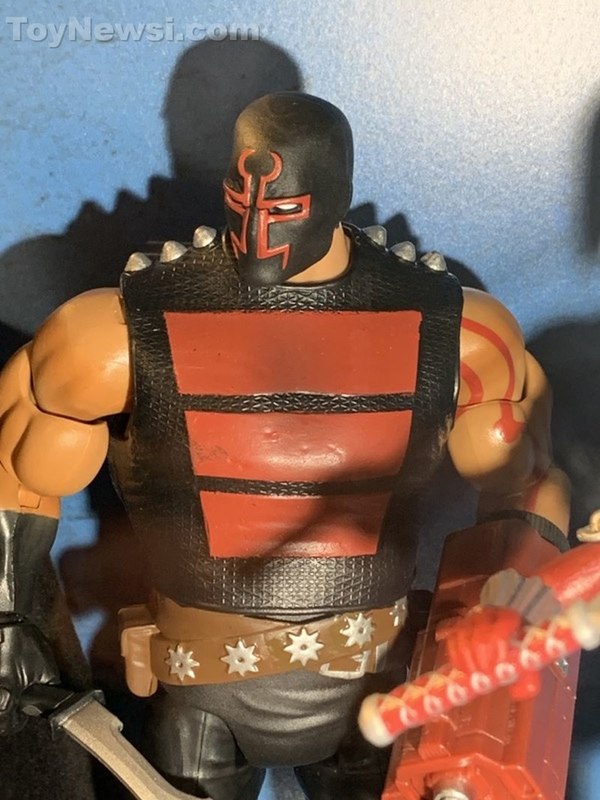 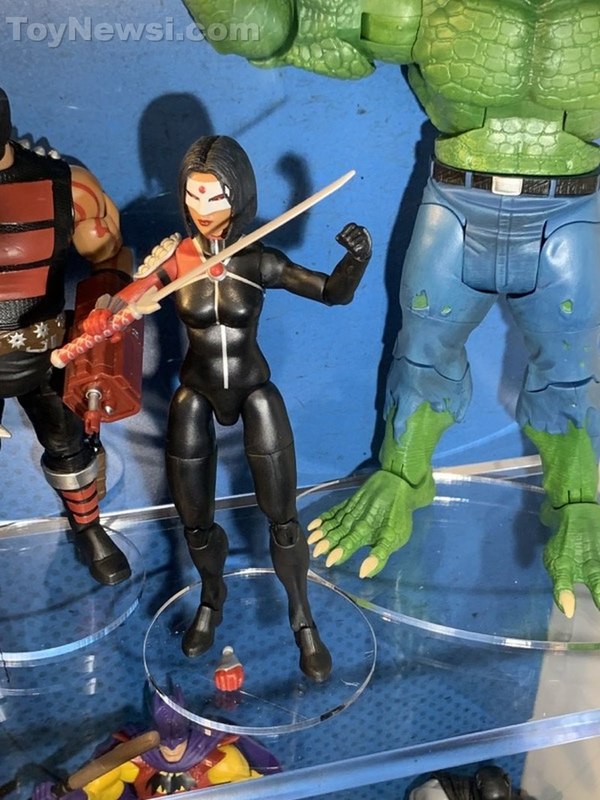 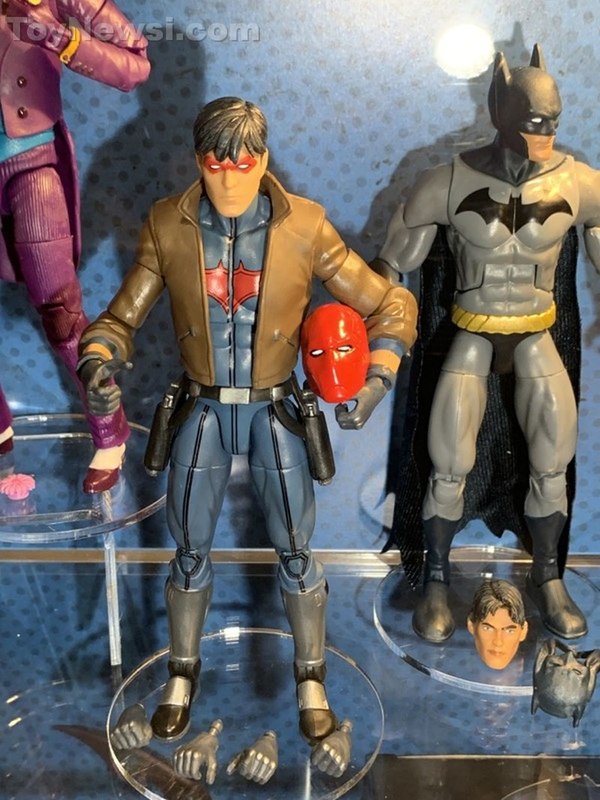 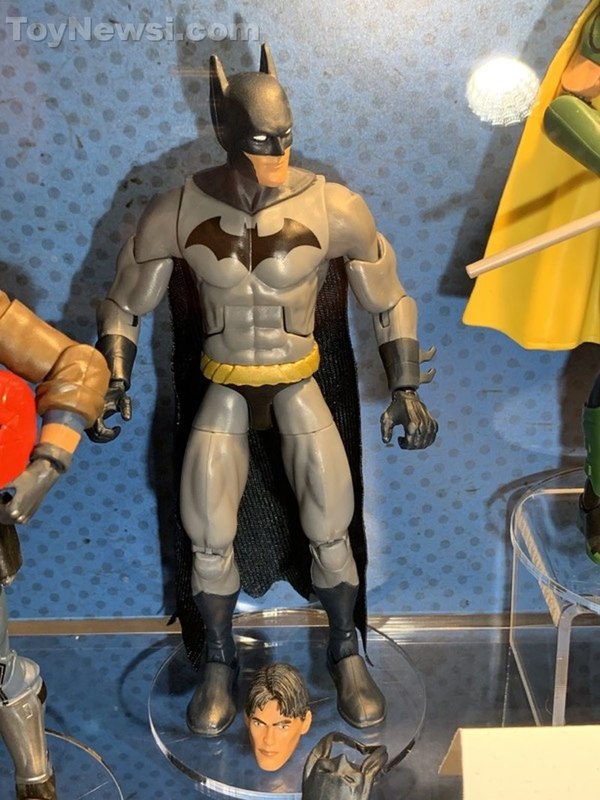 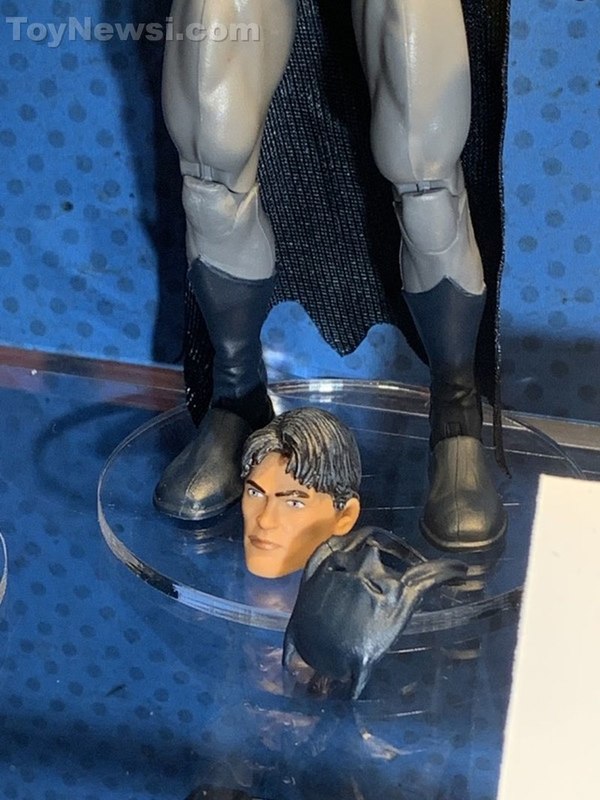 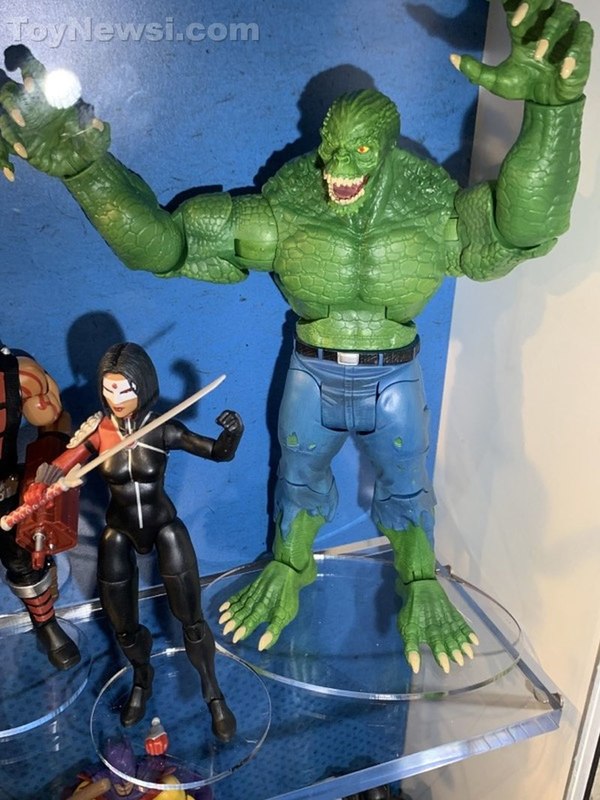 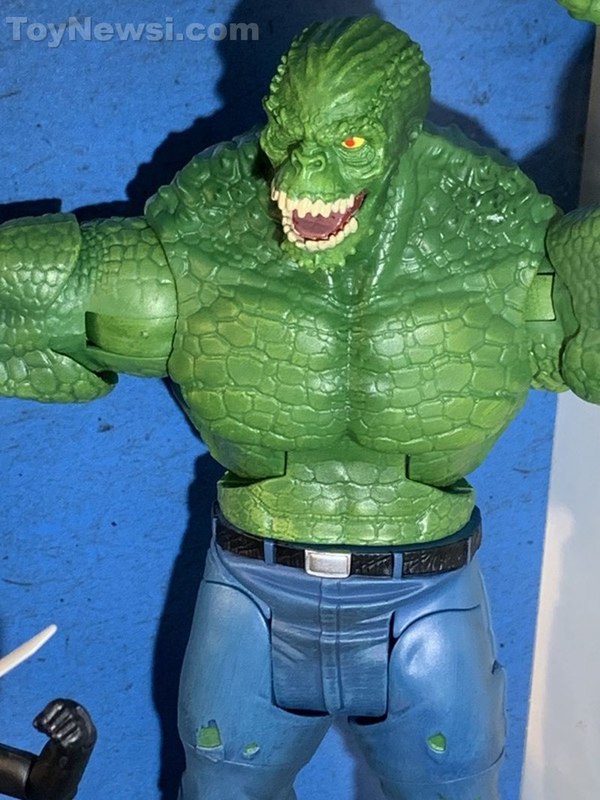 Way to go out Mattel. Definitely getting Katana and Alfred, if they happen to show up in stores near me or Amazon.

Damn. Too bad this line is impossible to find at retail. My Walmarts are still drowning in Shazam figures, and my Target is stuck with the Super Luthor wave.

I agree, but that's what online retailers are for.

Damn. Too bad this line is impossible to find at retail. My Walmarts are still drowning in Shazam figures, and my Target is stuck with the Super Luthor wave.

I might just collect Alfred & KGBeast. Now if only I had a 1989 Batman to go with Alfred.

So just to clarify is that it now it with DC Multiverse? Are they no longer announcing anymore new figures before it all goes to The new company

Against my better judgement I've gone back to collecting Multiverse. Makes since I guess. I was there when Mattel started with DC back in the day, it wouldn't feel right if i wasn't there when they turned out the lights.

Of course that's meant rebuying a few figures I'd previously parted with, but only going as far back as the Clayface series (when Mattel really started bringing their "A" game). Fortunately, there are quite a few nice figures in these last three series, so I'm not doing this solely for nostalgia.

As for McTodd, still not sold on it. I'll have towait and see what he comes up with

Hopefully McFarlane make a line worth collecting. Cant trust DC Collectibles some they decide to cancel everything too soon

So if Poison Ivy isn't included in this wave, how is she going to get released?

Why does Alfred have a Voldemort head??

I definitely am going for this Alfred figure, The killer croc figure looks cool tho I'm no wave completionist so i doubt I'll be getting Killer Croc completed :/, mostly because i tend to be picky with characters i like.