Jim Lee Superman Figures And More In 2005 From DCD 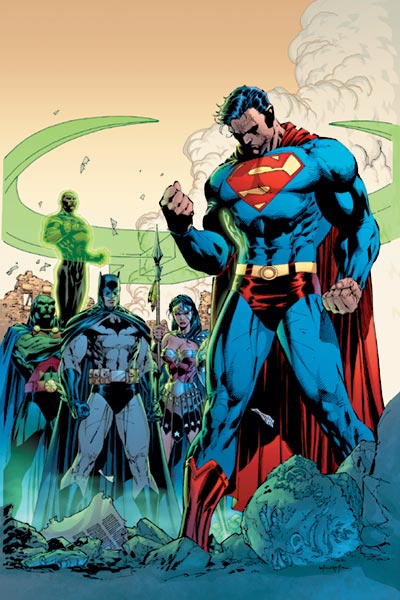 If you liked the upcoming DC Direct Batman: Rogue Gallery of figures we showed you earlier this week, then your also probably going to be interested to hear what else DCD is rolling out in 2005.

A new line of figures based on Jim Lee's artwork from this past year's "For Tomorrow" storyline running in Action Comics will be debuting. The first series is slated to include Superman, Mr. Orr, Wonder Woman, Equus and an as of yet unannounced figure. These figures will be in the same scale as DC Direct's Hush line which contained figures from Mr. Lee's work in the Batman series.

Also planned for 2005 is a second series of Alex Ross based figures. The second series which will be released in September 2005 will include Batman, Aquaman, Black Manta, Black Canary, Parasite. These figures are based on Alex Ross' DC title called "Justice".