The latest New York Comic Con exclusive is none other than the Star Trek: Nemesis Geordi La Forge action figure! Available only from DST during the convention, this exclusive figure will be limited to only 1,701 pieces!

Continuing the Star Trek: The Next Generation movie subset, La Forge is one of three remaining figures based on the feature film uniforms. With First Contact Data and Nemesis Beverly Crusher completing the series in 2007, this New York Comic Con exclusive will be a must-have for fans and collectors.

Born without the use of his eyes, Geordi La Forge overcame his disability first through the use of a V.I.S.O.R. or Visual Instrument and Sensory Organ Replacement. Later replaced with the ocular implants featured on this exclusive figure, he has proven himself to be more than a capable pilot and an exemplary Chief Engineer.

Available only at the second annual New York Comic Con, which runs February 23-25, the exclusive Nemesis Geordi La Forge features a hand-numbered packaging design with individual numbering on each figure. Sculpted by Art Asylum, this seven-inch exclusive figure is in scale with past releases and features 16 points of articulation.
Image 1 of 2 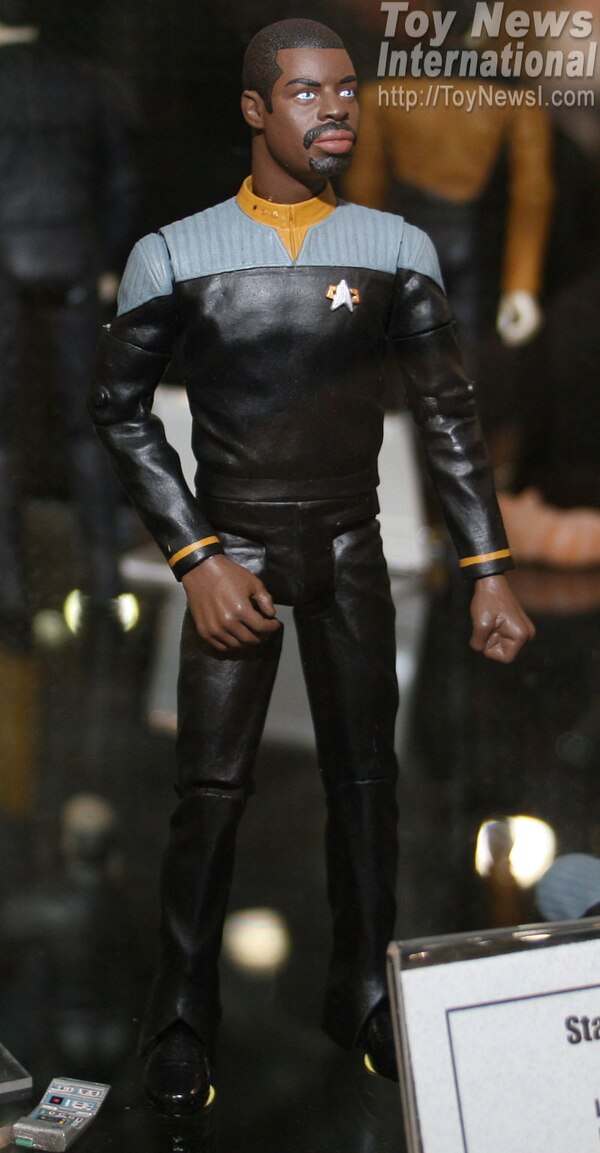 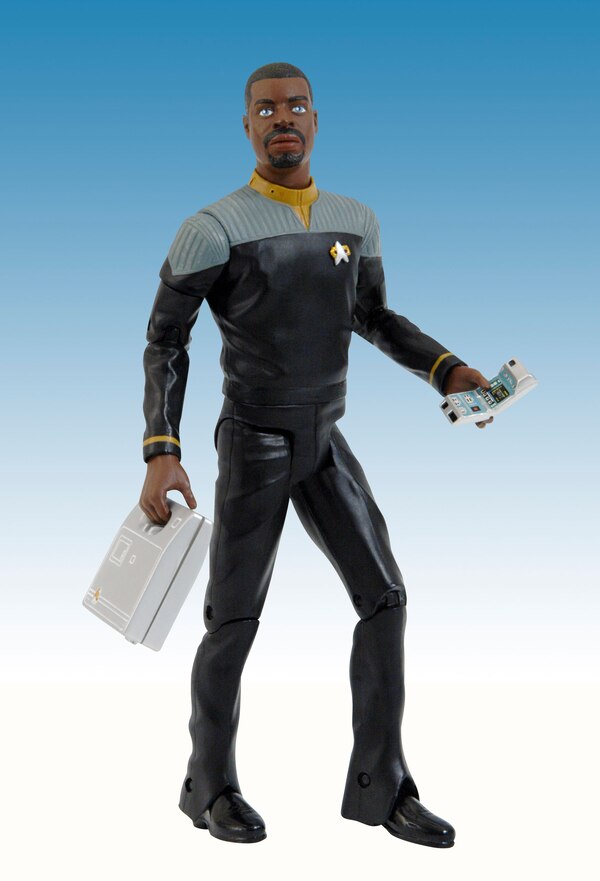