MOTU
by Jay Cochran
November 09, 2016
We first showed you these last month during New York Comic Con and now Super7 has released official images for their upcoming Masters of the Universe Classics Ultimate figures which they will begin taking pre-order for on November 16. 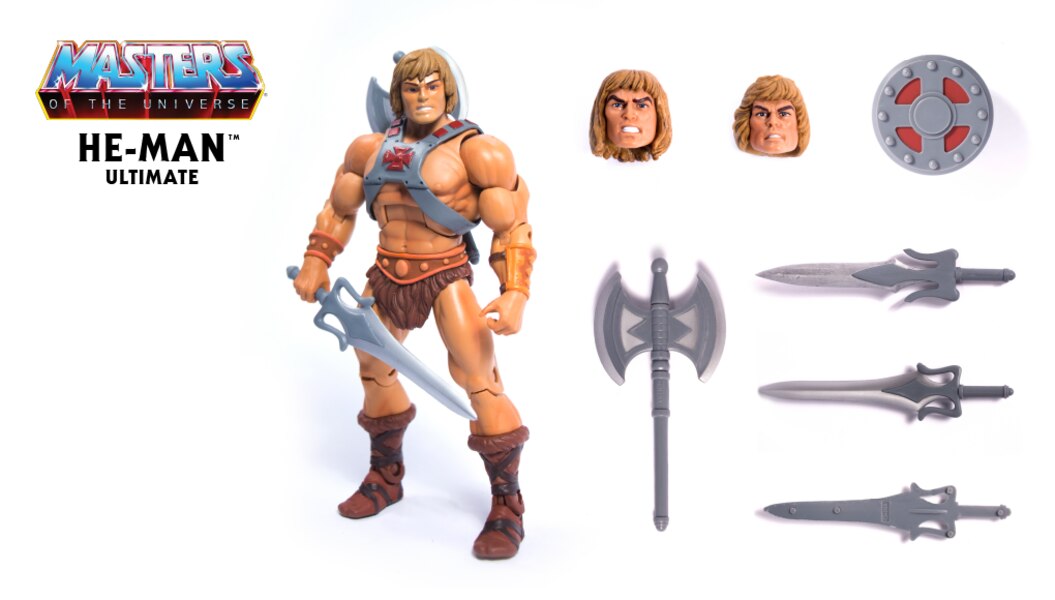 The Most Powerful Man in the Universe comes with He-Man sword, half sword, axe, shield, vintage style and mini-comic style heads, and mini-comic version Power Sword! 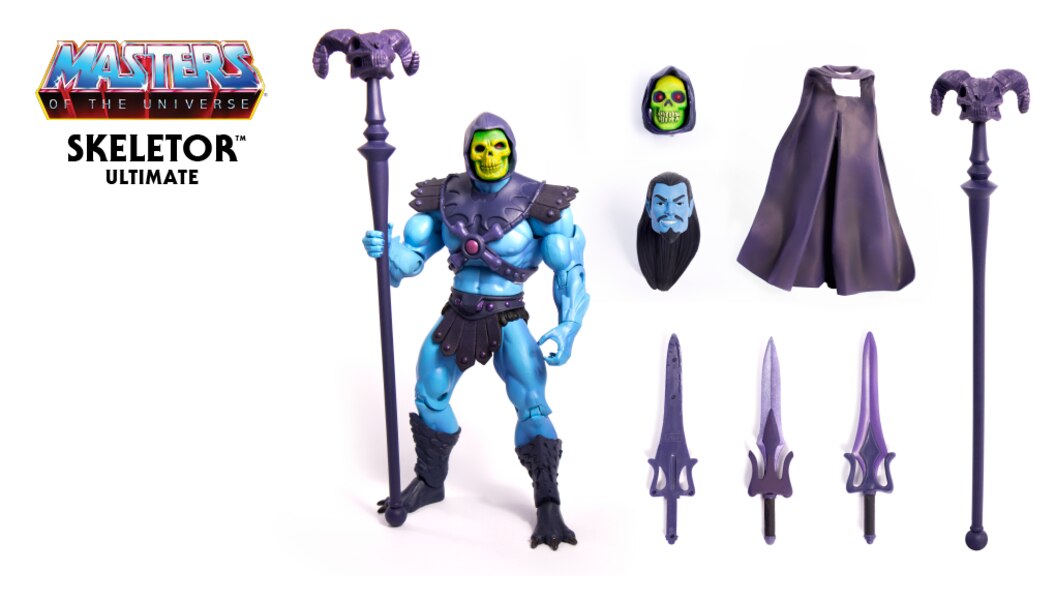 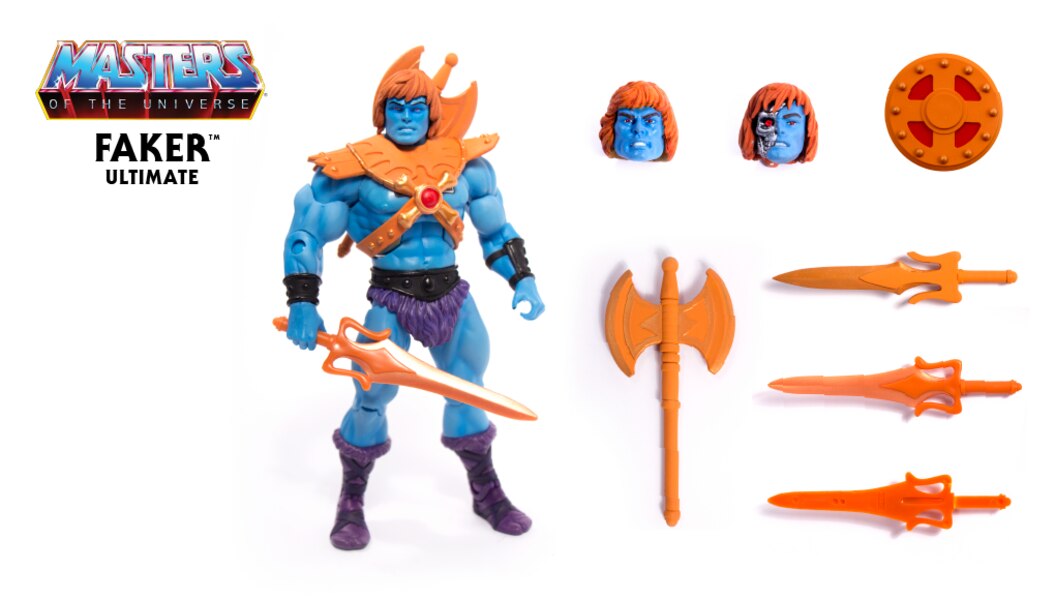 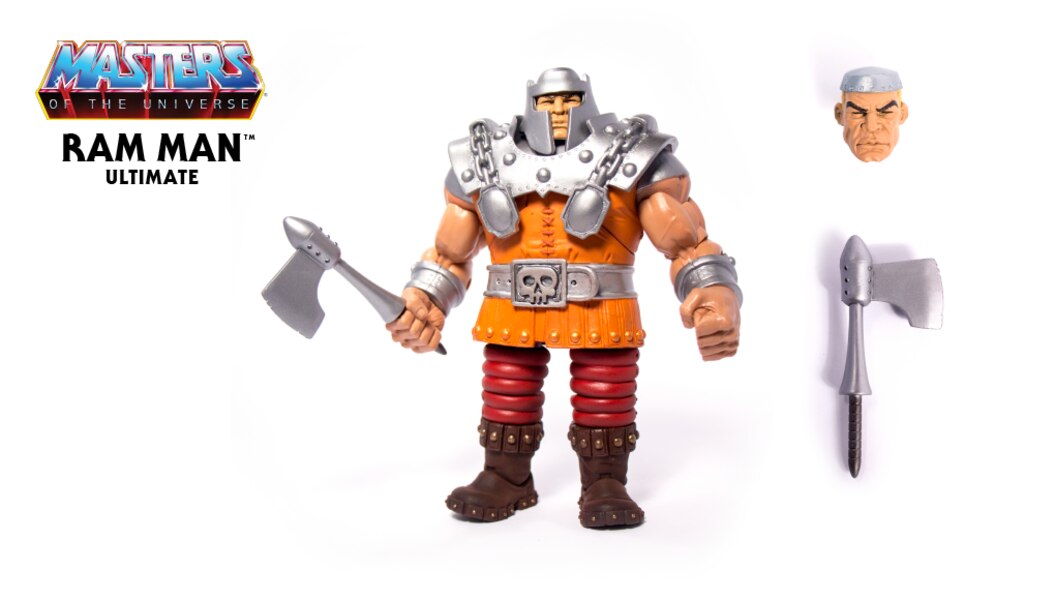 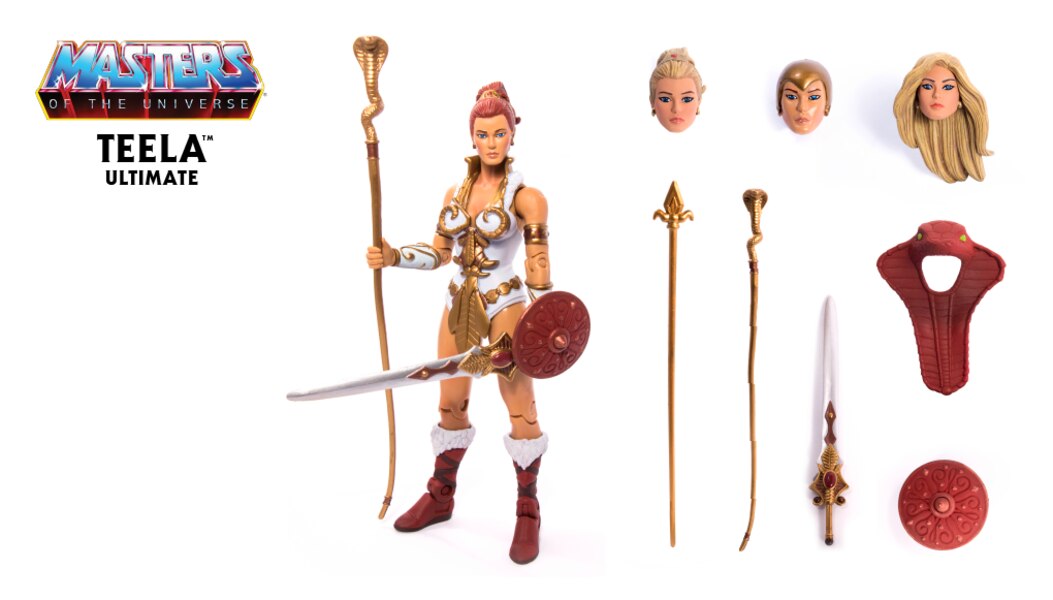 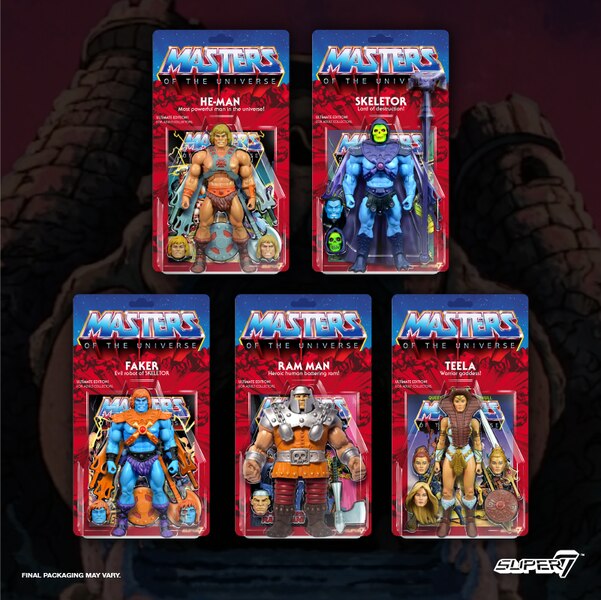