MOTU
by Jay Cochran
February 24, 2021
An image from an overseas distributor has shown up online giving us our first look at what might be the new Kevin Smith Netflix Animated Series Masters Of The Universe Revelation Skeletor figure from Mattel.

The title description lists it as Skeletor Oversize Figure 23 CM Masters Of The Universe: Revelation. 23 CM comes out to just over 9" tall. It's unclear if oversize means some type of deluxe figure or what. The design of the figures seems to be very reminiscent to how Skeletor at one point looked in the DC Comic Book series titled Eternia War which you can see a cover of below for.

Assuming this is all legit, it's also not clear if this is a figure that will be part of the previously announced Mattel Masters of the Universe Masterverse line which was said to contain figures around 7" tall. The description on the overseas website does not use the word Masterverse and if this figure is based on the new Kevin Smith cartoon, its possible that will have it's own dedicated line. This figure DOES NOT seem to fit any of the blacked out images Mattel showed for the line back during Power-Con last year.

Last year another image had leaked out for what was said to be a figure in the Masterverse line for a Moss-Man figure which did match up with one of the teased blacked out images.

If this image is an actual look at one of the figures for the new Kevin Smith animated series coming to Netflix later this year, it is somewhat interesting that the design seems to have been heavily influenced by the Eternia War DC Comic book series. I suppose it's possible that this isn't based on the Kevin Smith series at all, but solely on the DC Comic Book one and is in fact part of the Masterverse line, which could possibly include figures from all various corners of the MOTU Universe that has been established over the years. In the Eternia War series, the war to end all wars has begun in Eternia! Hordak and the villainous Dark Horde have taken over Castle Grayskull and plan to use it as a weapon to terrorize and rule the universe. But a resistance is building led by She-Ra, The Sorceress Teela and the benevolent warrior He-Man!

To me if this figure image is legit, it makes more sense that its a figure based on the comic book series and NOT the new animated series, but I guess we will just have to see.
Image 1 of 3 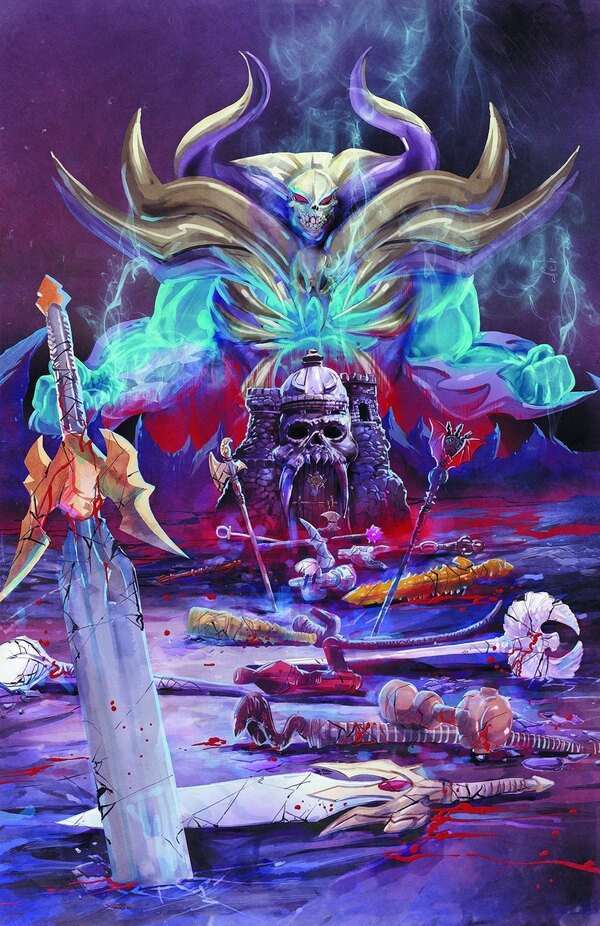 I don't think I remember...

In the vehicle, sets and Castle Grayskull... It's on the side of the boxes and front...?

Buzz-Off's eyes always weird me out a bit. Are they open? Is he squinting? I'm not quite sure.

No I dont remember ever seeing any motu is clear bags.

The only way you find MOTU in clear bags is from a comic shop or a knockoff figure...? 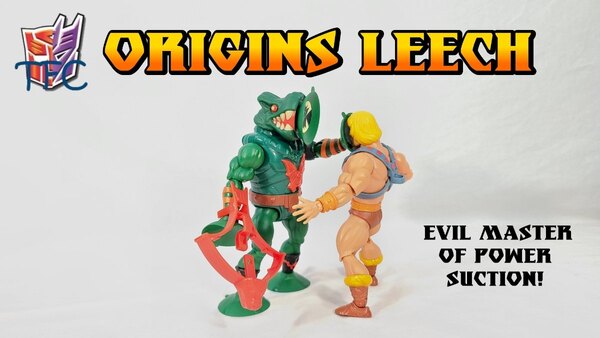 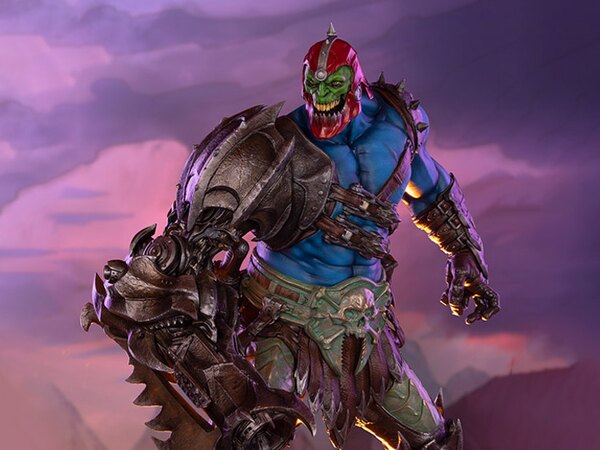 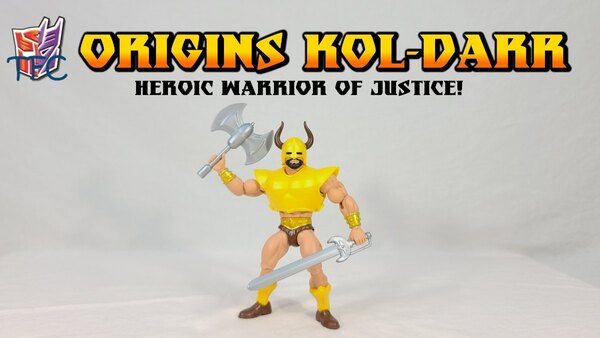 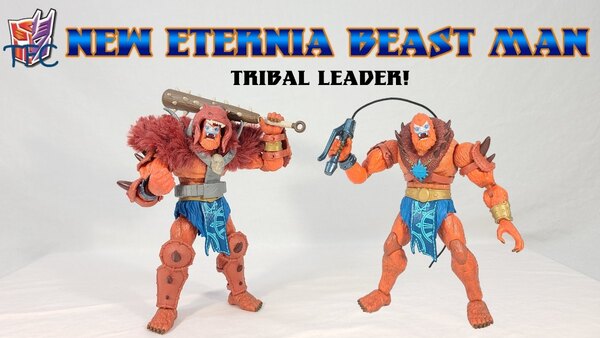 Masters Of The Universe: Origins Wun-Dar Video Review And Images 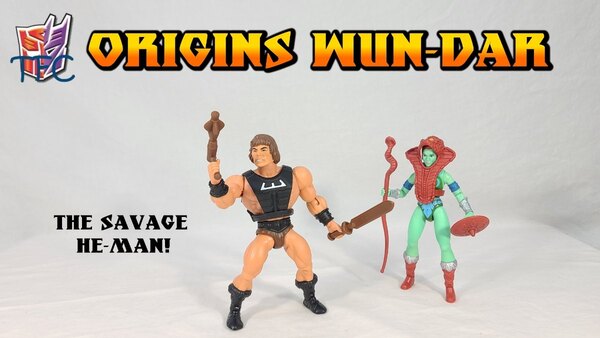