Attention EU Customers: Even though this item is not available to ship from the EU Warehouse, you can still order it via our US warehouse. You may be responsible for additional shipping fees and/or import taxes.

The Sideshow Exclusive version of the Battle of Crete: German Paratrooper Premium Format Figure includes a unique feature available nowhere else: Additional switch-out head with side cap for alternate display

Product Backstory
On the morning of May 20, 1941, World War II was well underway, threatening innumerable lives as Hitler's Third Reich invaded country after country. As Greek and Allied troops defended the isle of Crete, Nazi Germany launched a massive airborne paratrooper assault on the island. Unprepared for such an invasion, the Allied commanders lost control of the their main airfield, and German troops flooded the island in an ongoing battle that would last for ten days, ultimately ending in the loss of Crete to German forces despite staggering losses in their own ranks.

In the end, the Battle of Crete would be marked a failure by both sides. The great number of casualties to the Germans was considered too great to risk another large-scale airborne attack, and the Allied forces would count the island among the fallen territories. Even so, the Allies' admiration for Germany's planning and execution of the airborne trooper invasion lead to significant advancements in their own paratrooper divisions. As World War II waged on, the lessons of Crete would resonate with both Germany and the Allied forces.
Image 1 of 20 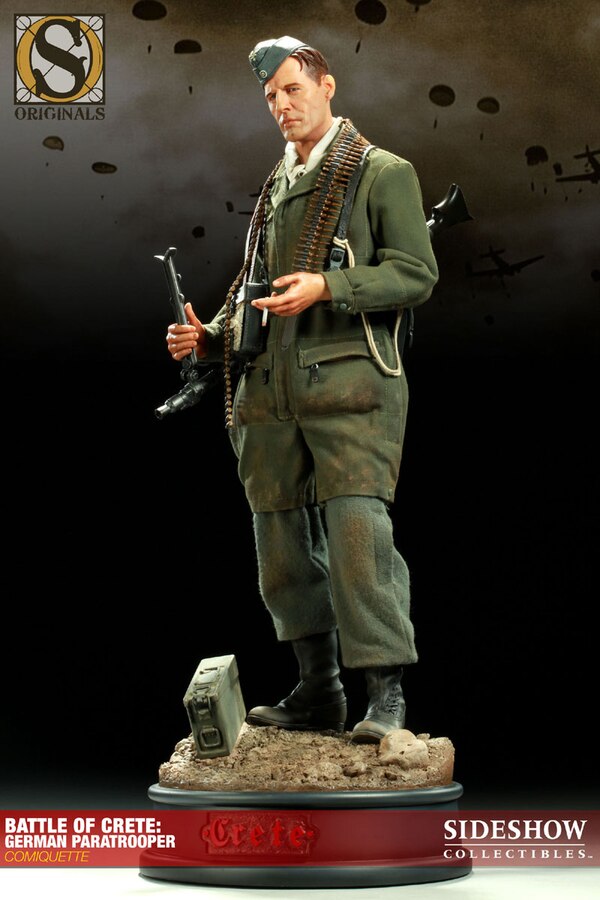 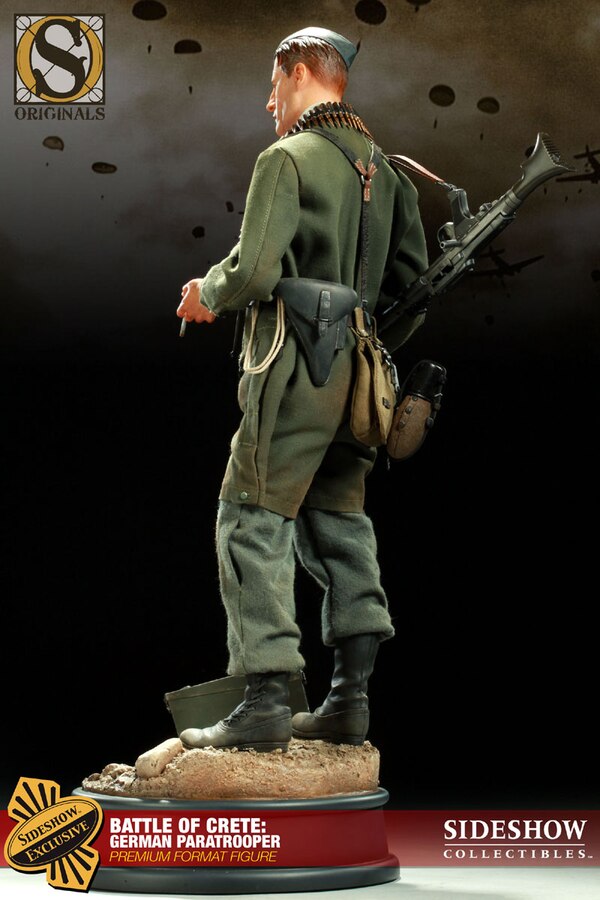 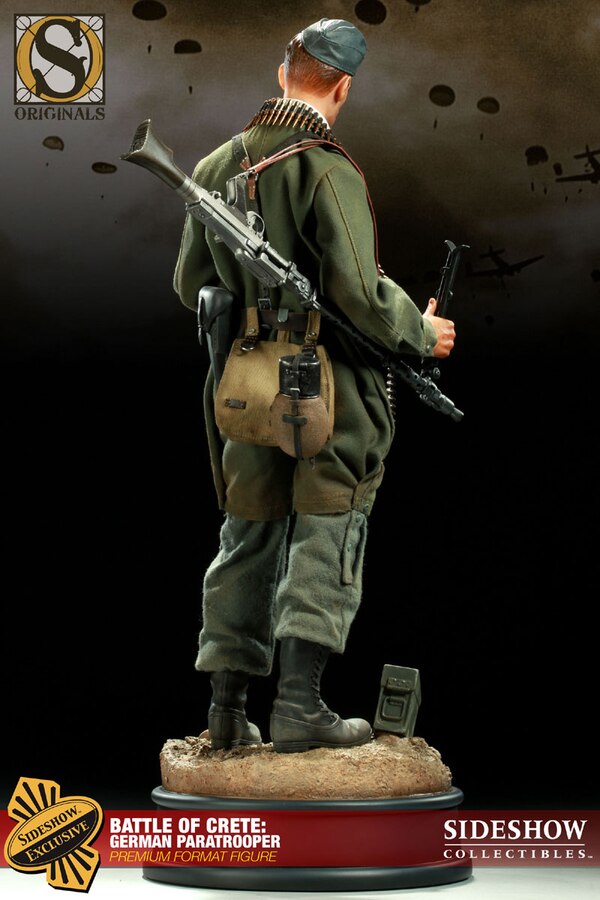 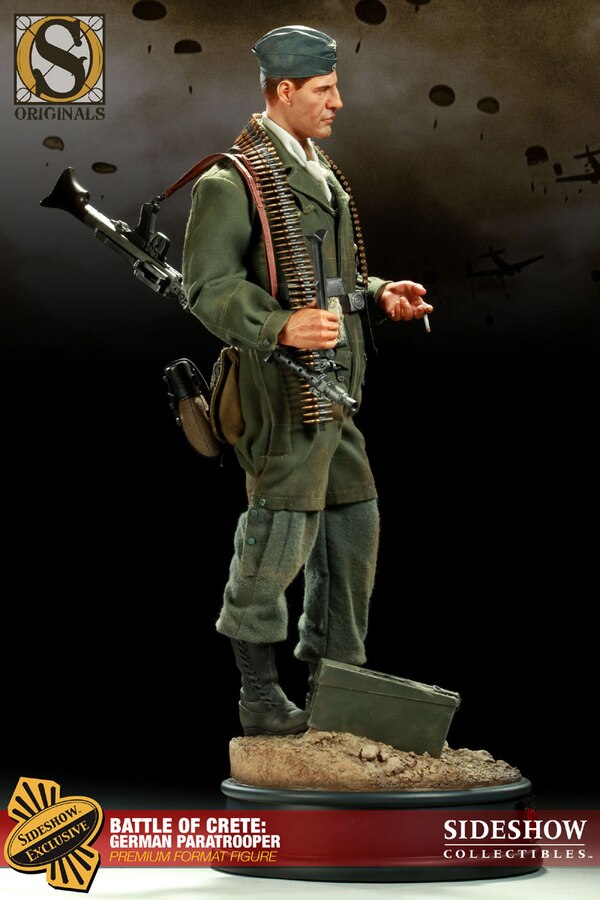 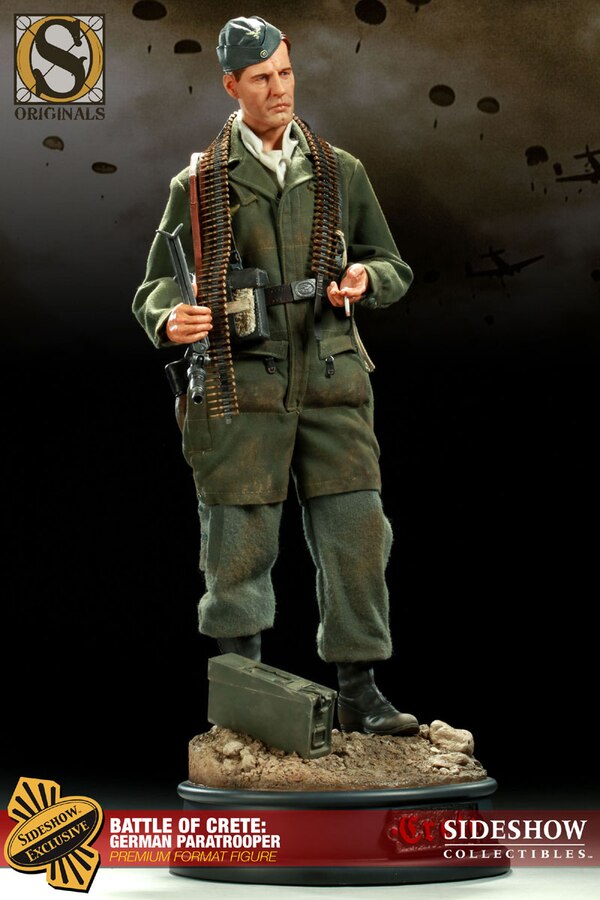 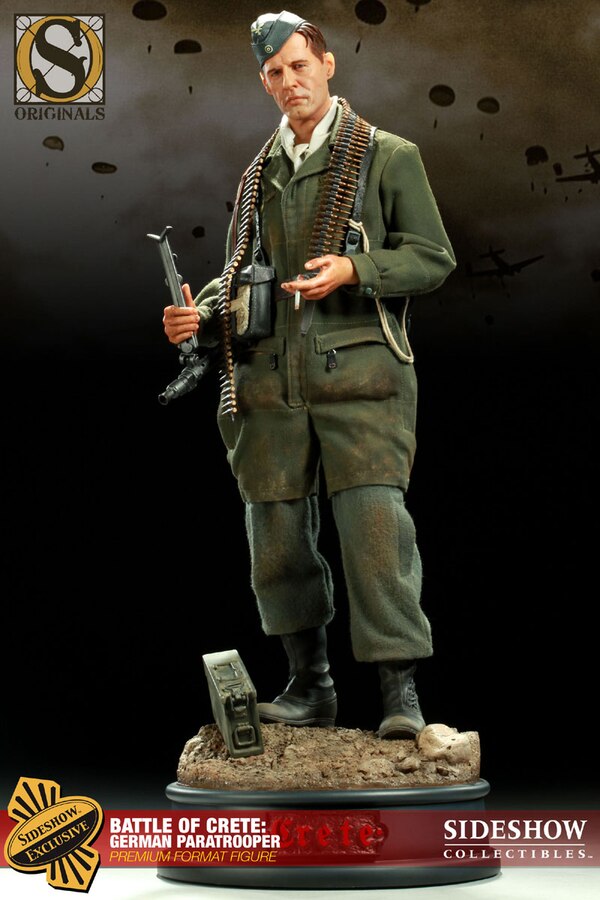 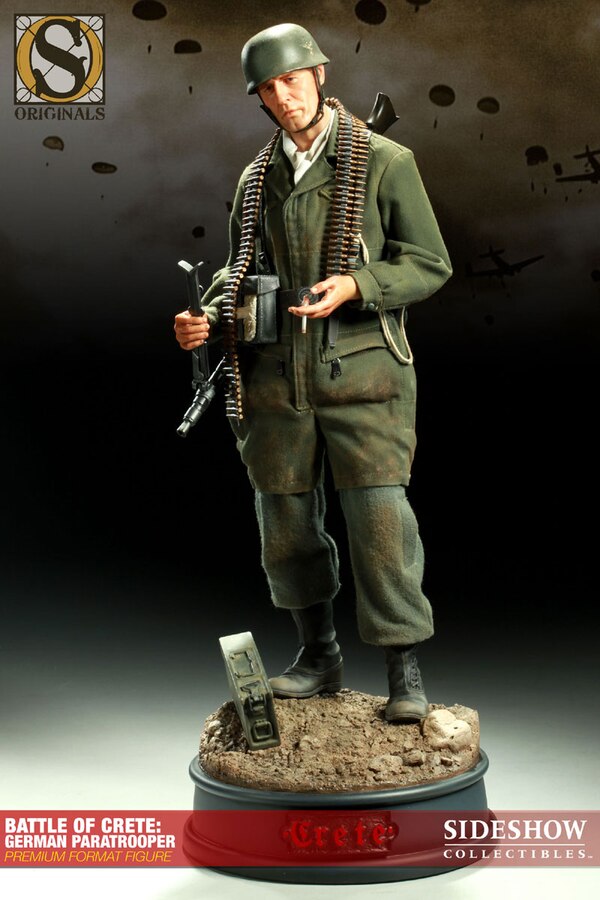 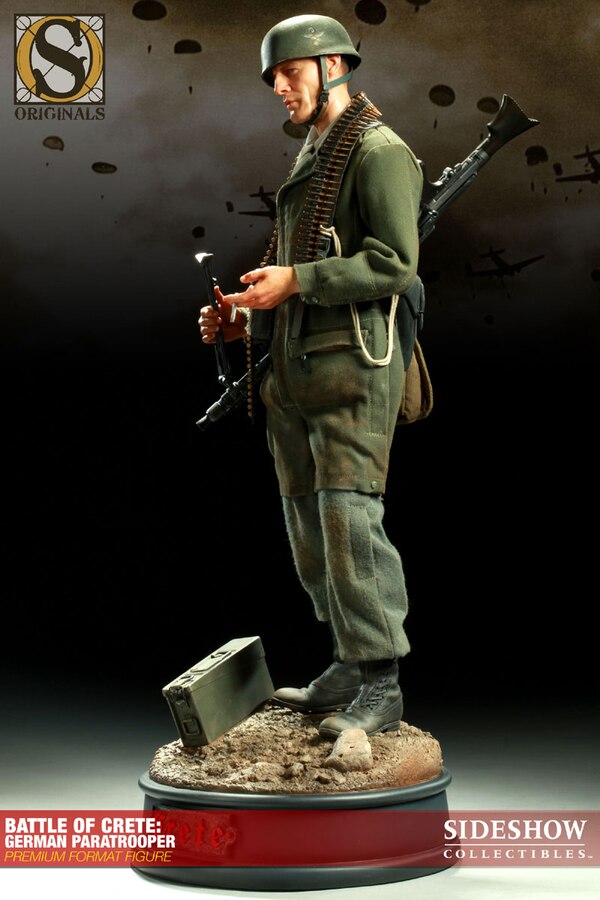 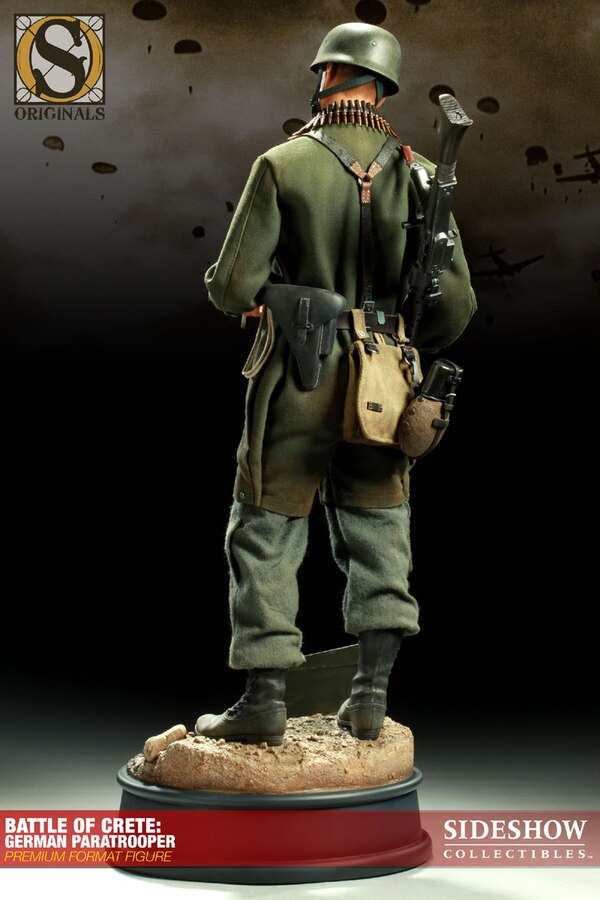 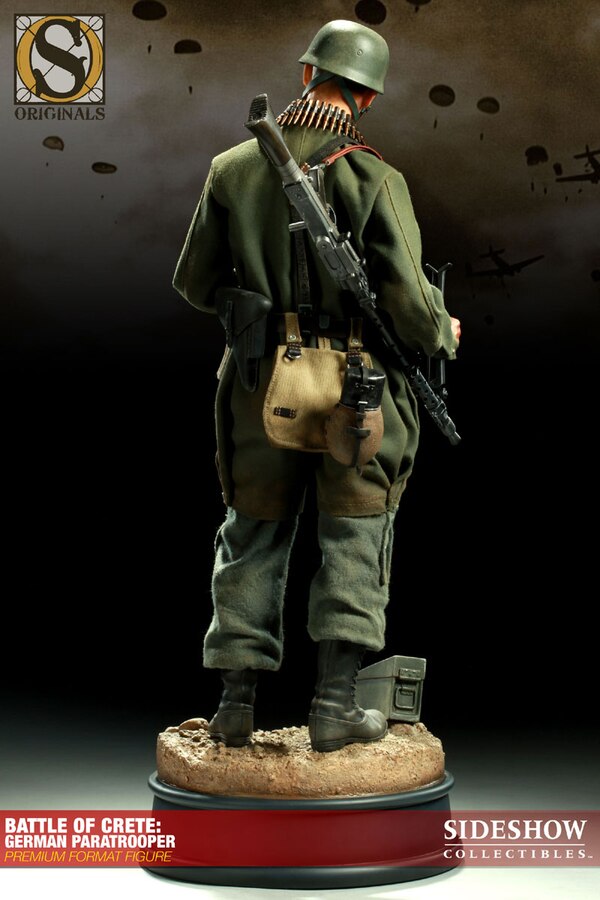 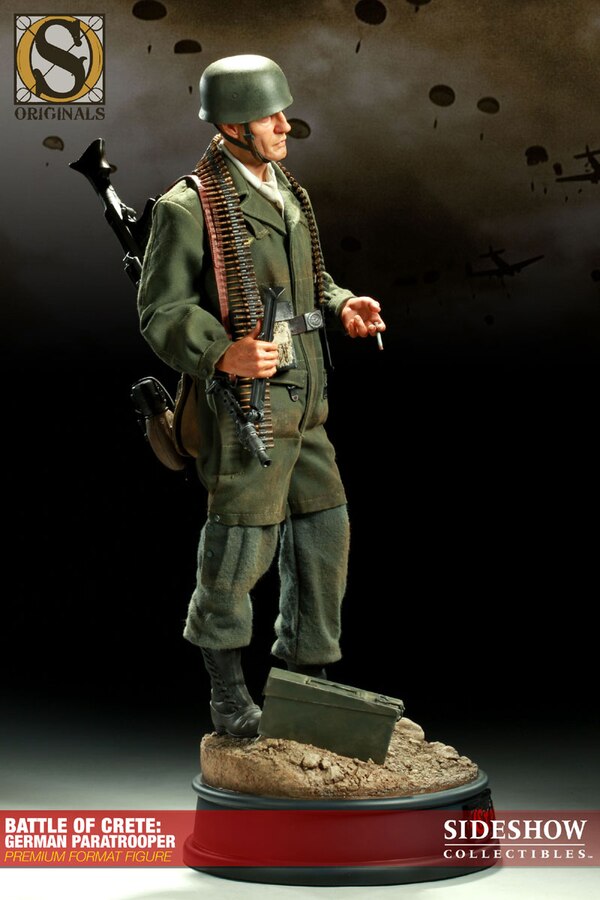 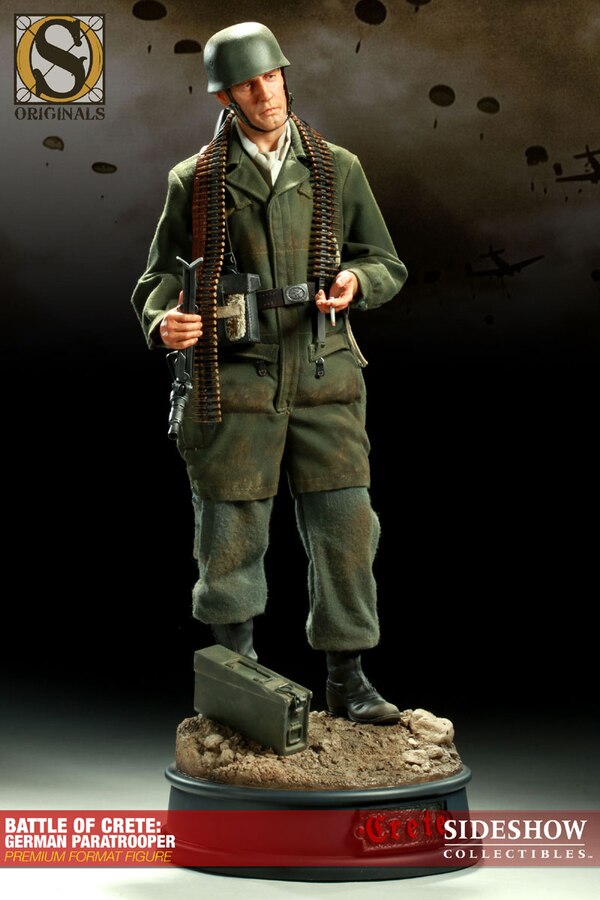 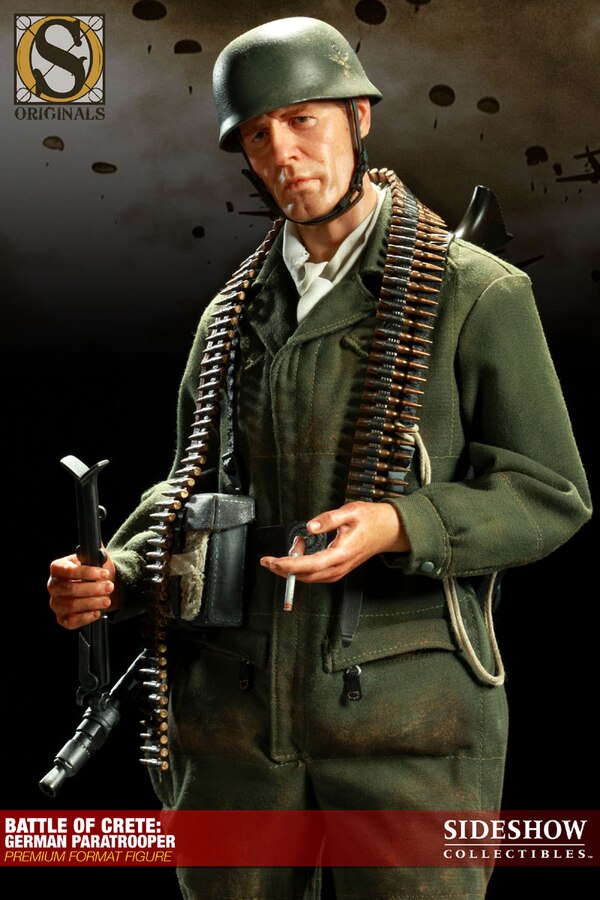 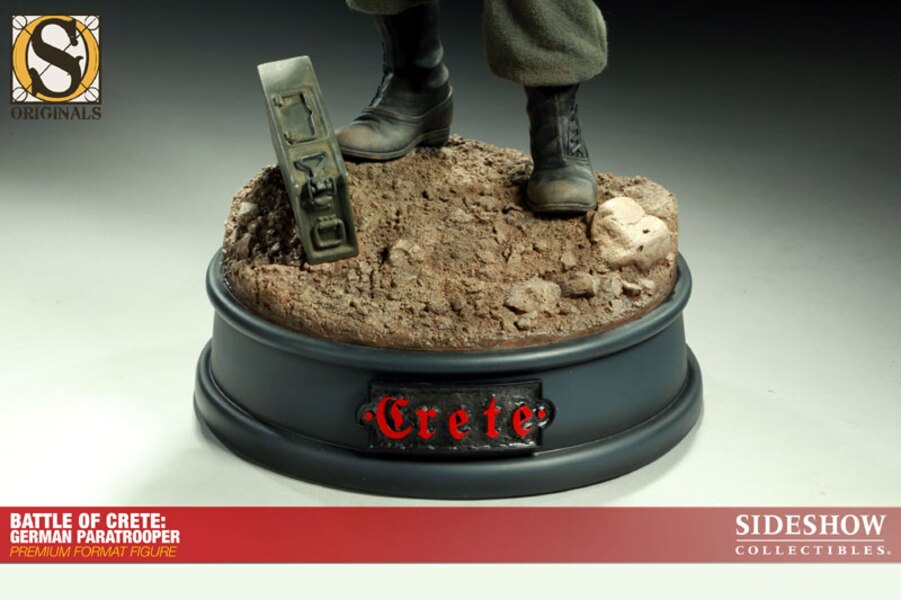 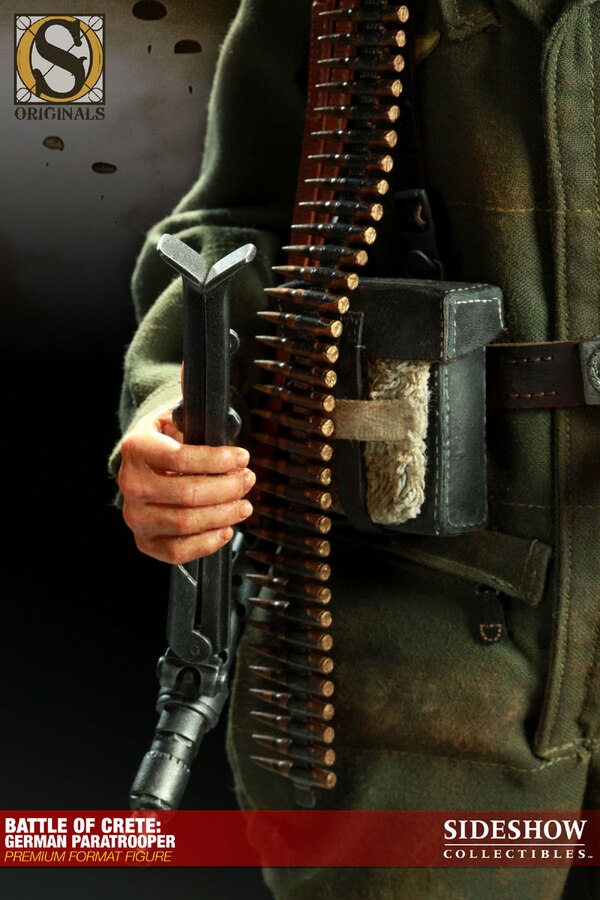 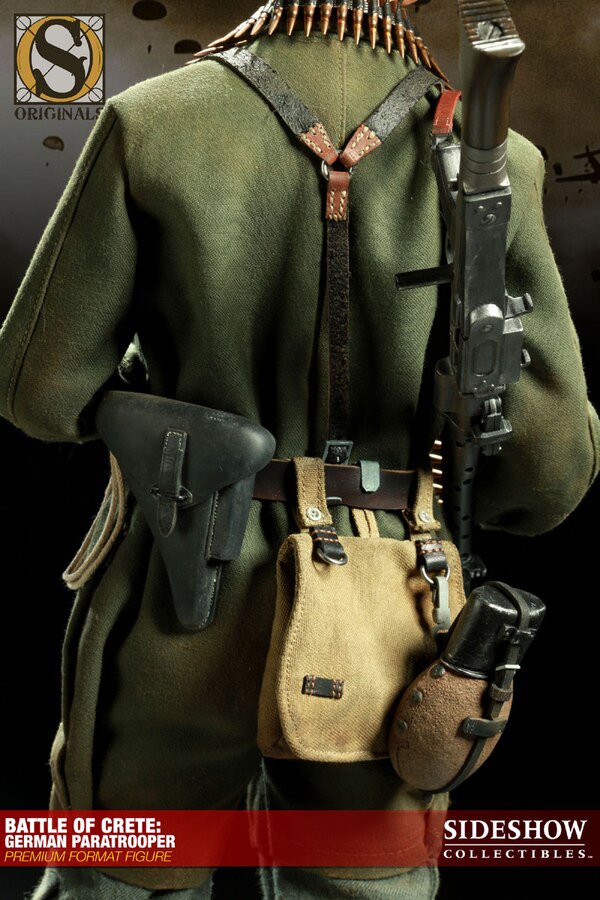 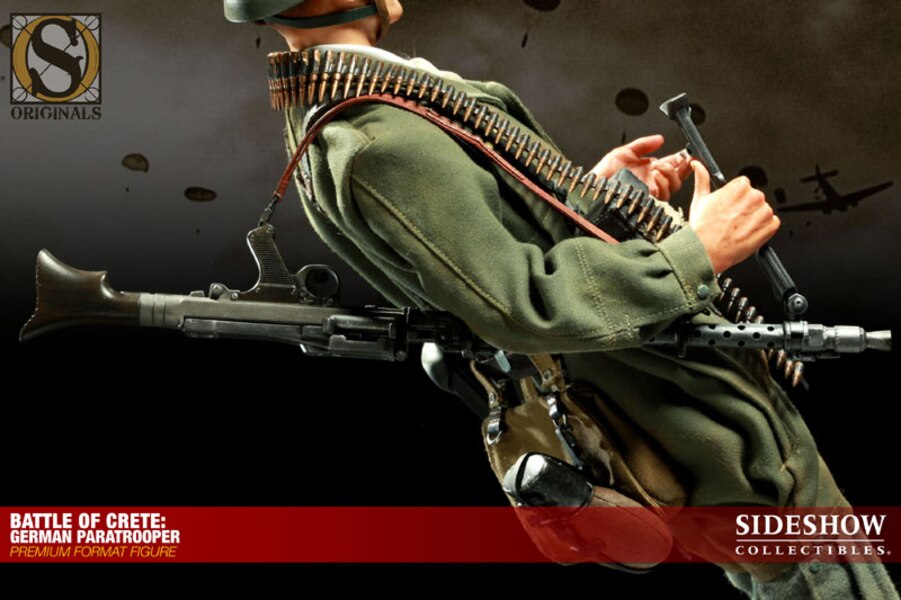 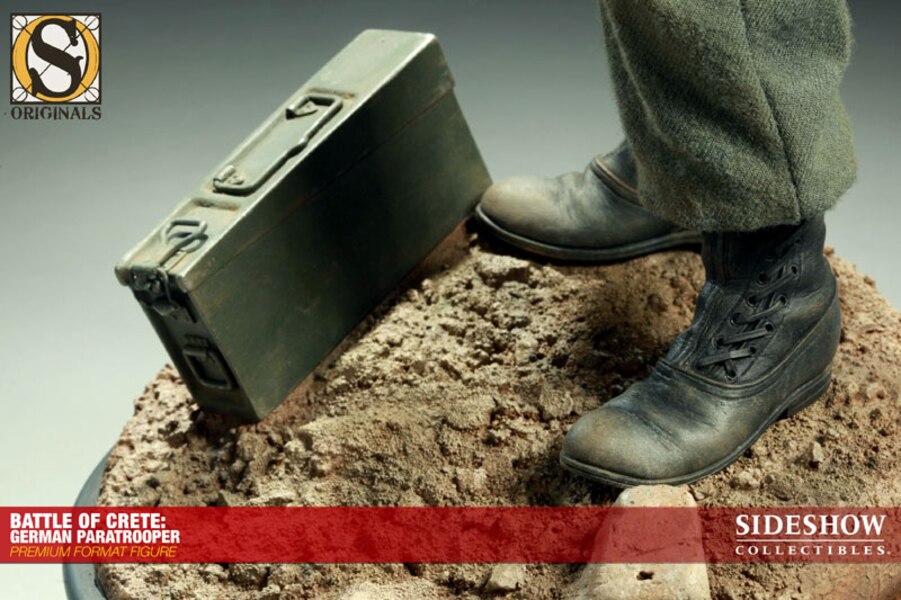 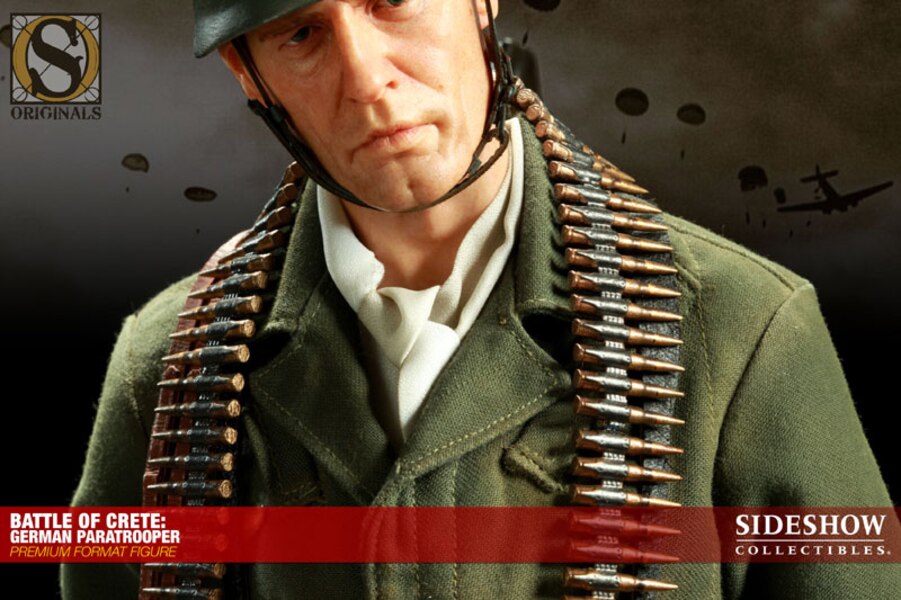 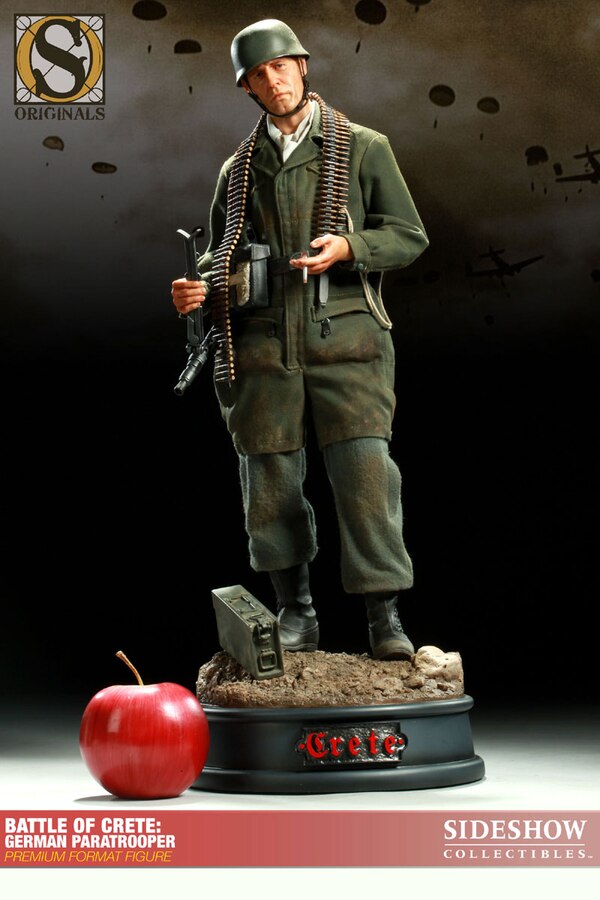