Bandai
by Jay Cochran
January 26, 2021
Tamashii Nations has released official images for their upcoming Godzilla and King Kong S.H. Figuarts figures based on the upcoming Warner Bros. Godzilla Vs. Kongmovie which will hit theaters and HBO MAX on March 31. Both figures are slated for release in May 2021.

King Kong will stand 5.7" tall and include 2 headsculpts, multiple hands and axe weapon. Godzilla will stand 6.2" and has articulated jaw, new wrist articulation, and metallic paint on the fin to pick up the light.

Check out images for both and you can pre-order them now at our sponsor BigBadToyStore.com. Also here is the trailer for the movie if you missed it from the other day when it debuted. 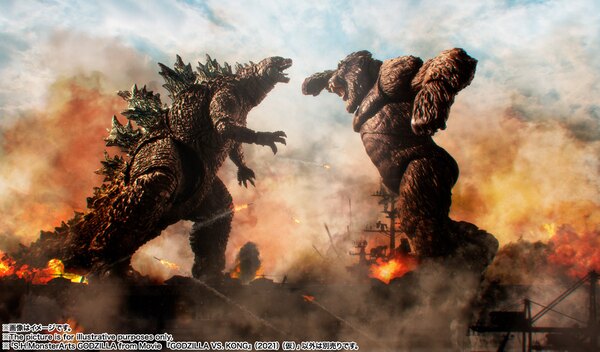 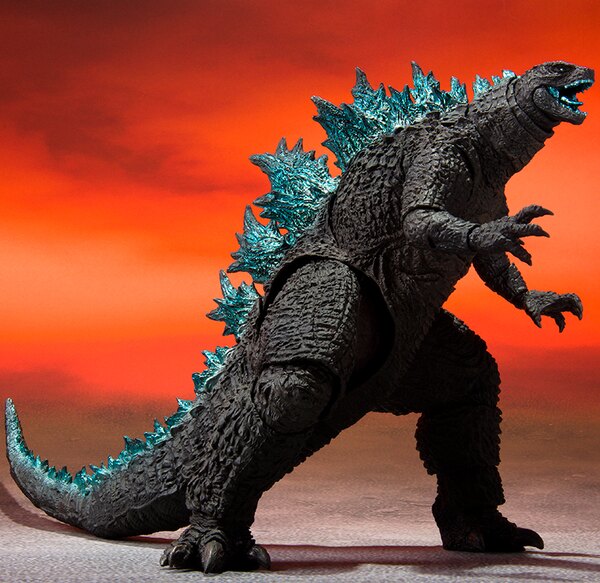 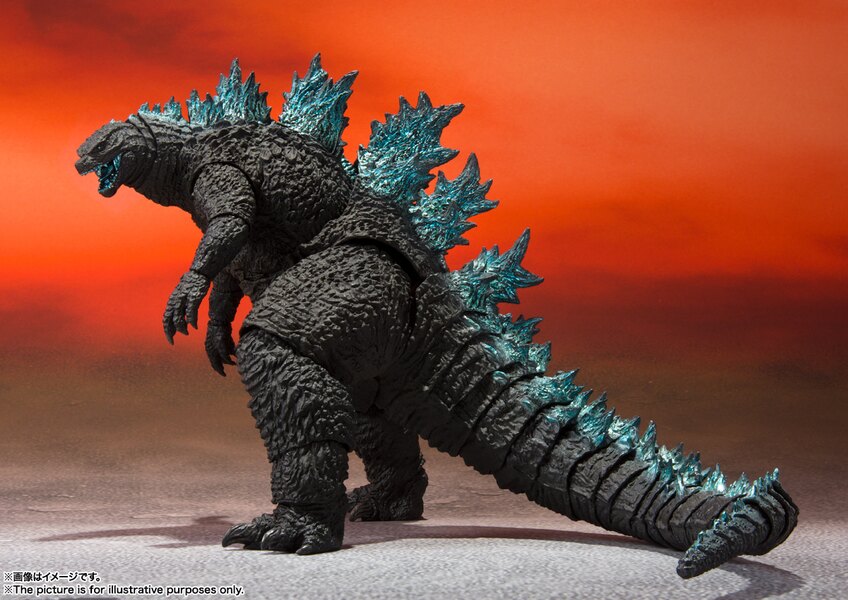 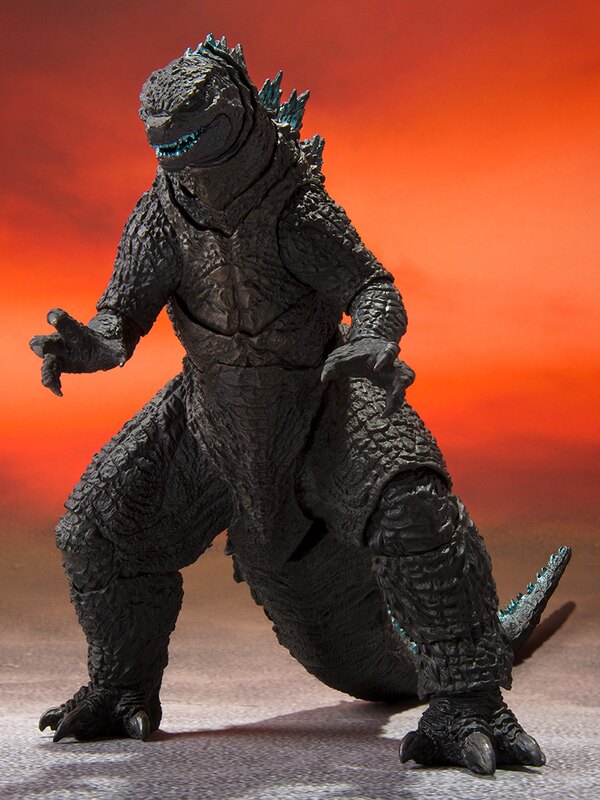 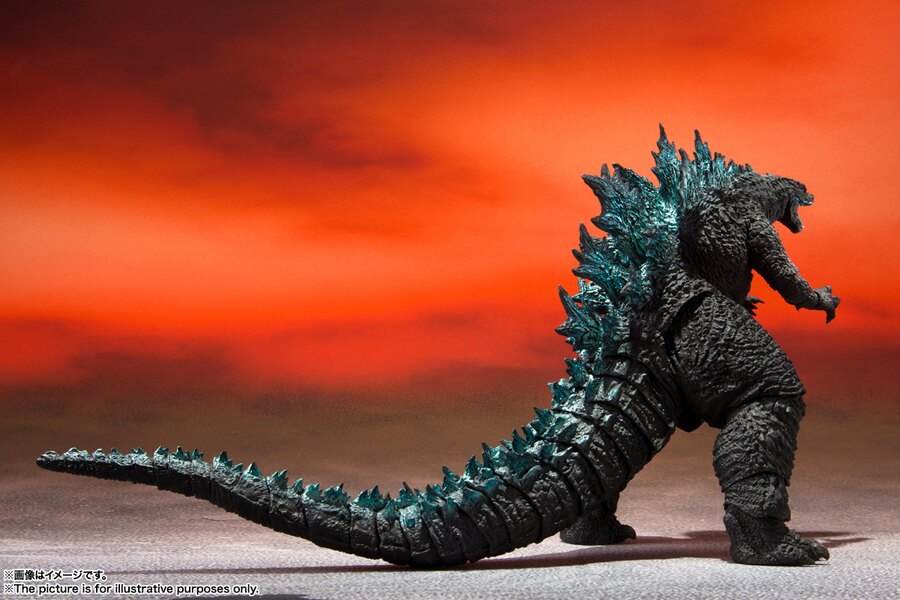 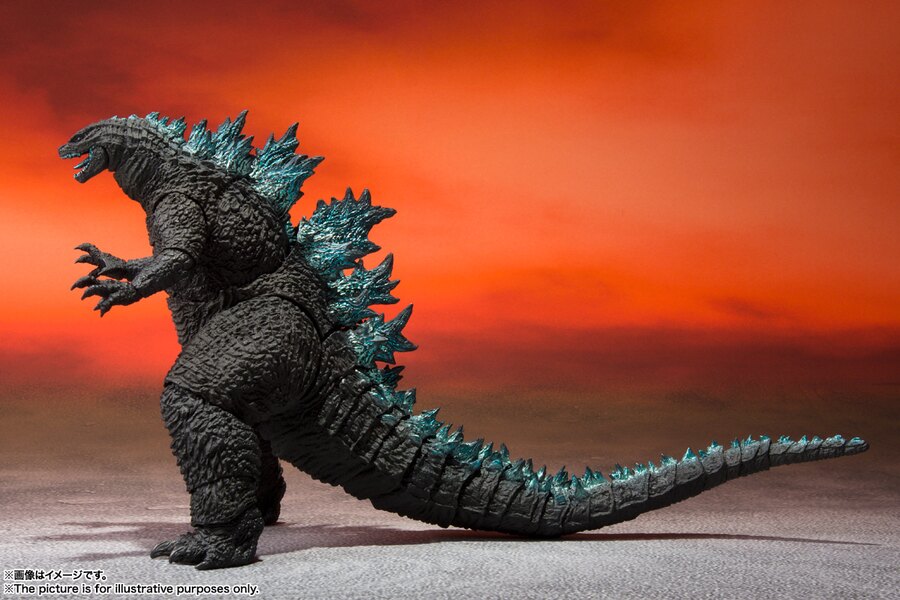 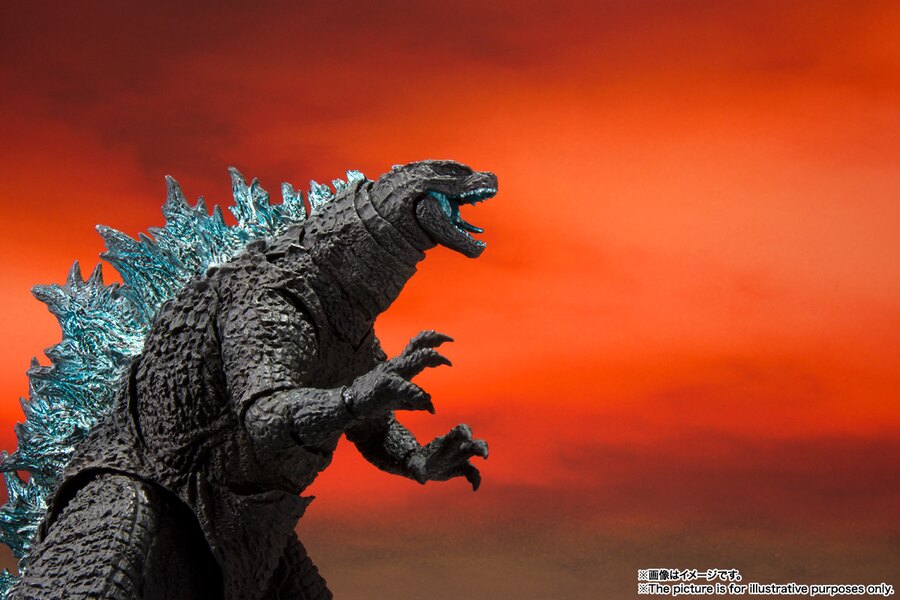 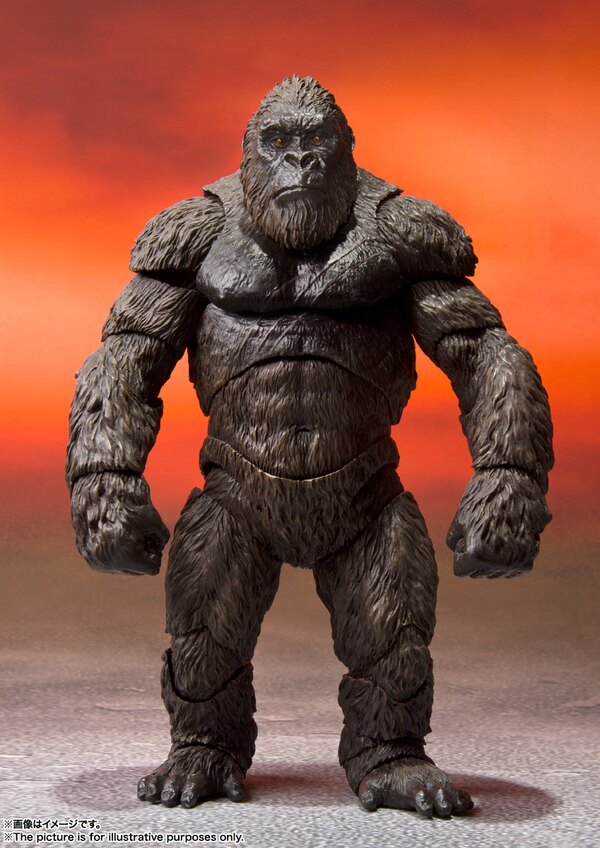 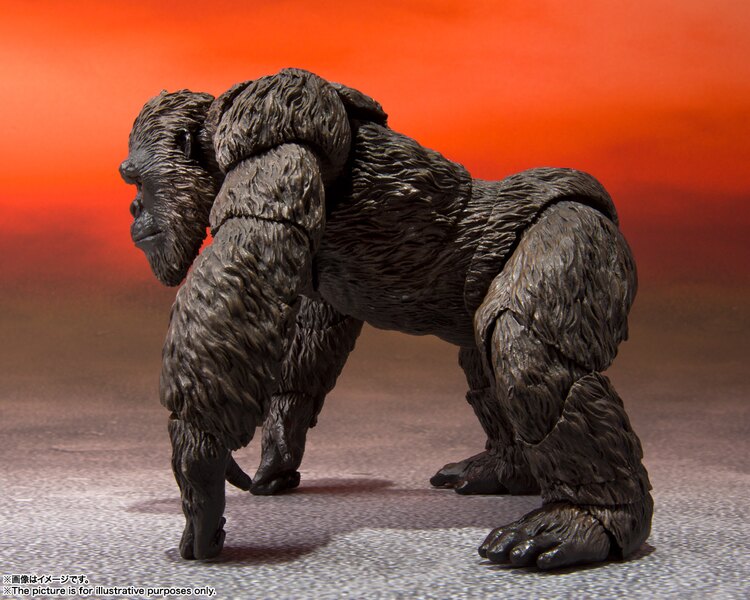 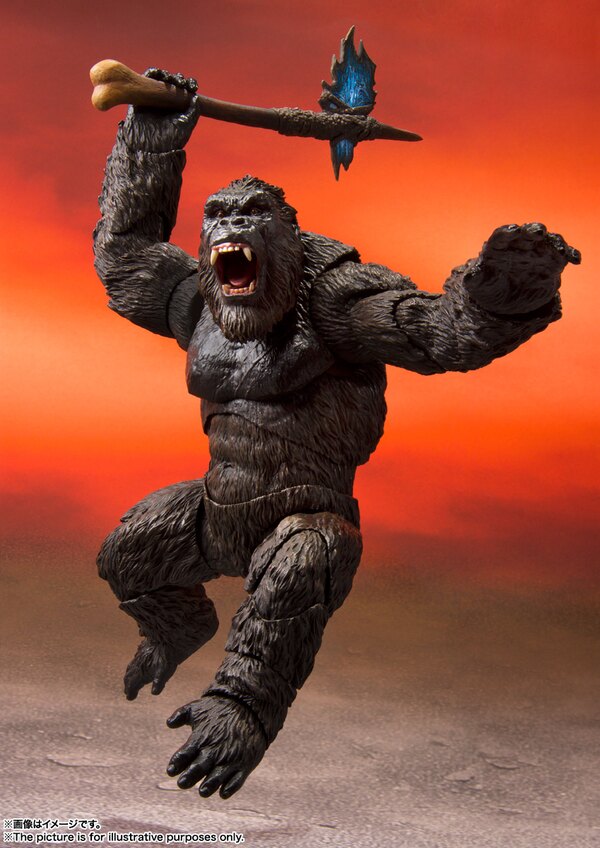 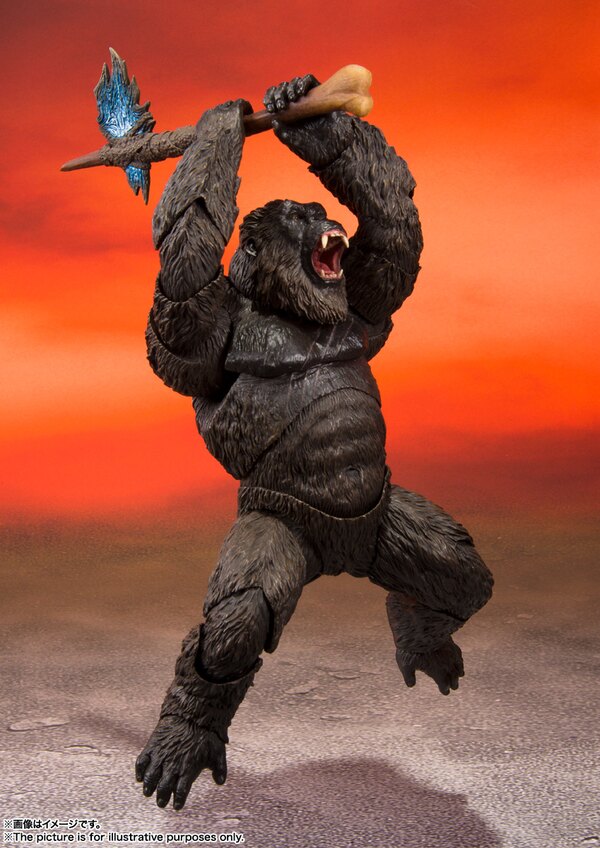 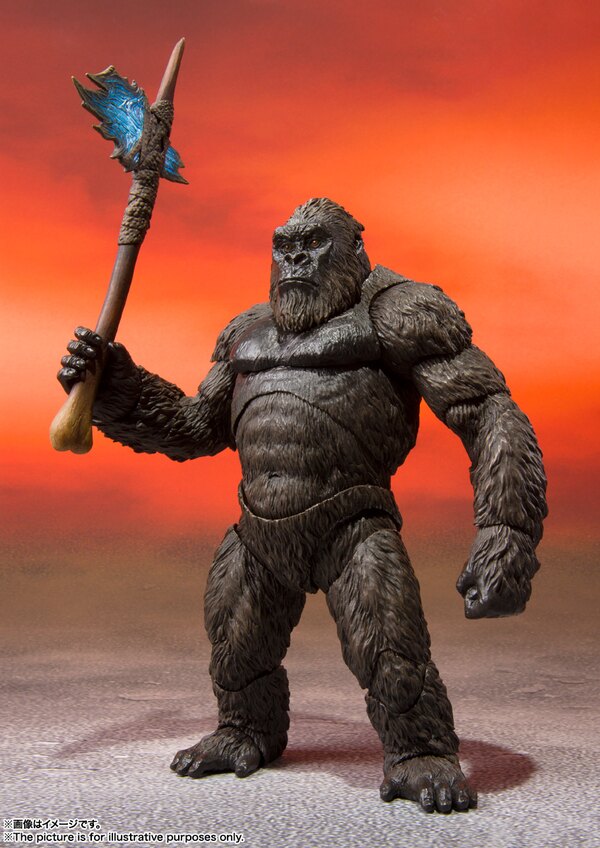 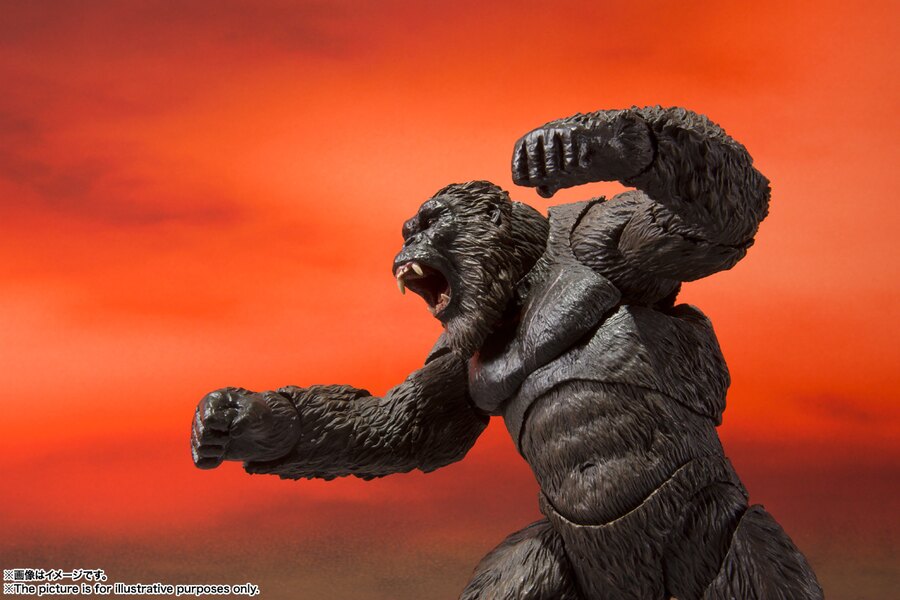 Kong looks exceptional, Zilla looks like KOTM version, I almost feel like I already own that figure haha.

I usually don't like how joints look on import figures but I gotta say that Kong looks to be very well made, might be the most aesthetically pleasing figure made of the character.

These look awesome and i dont typically collect godzilla or kong stuff but man these are suuuuuuuper tempting. I love the designs and the figures look awesome.

Great! Another chance at getting that Godzilla! I like this one better than the KotM ones mainly due to the spikes being blue.

FYI, the movie has been pushed a week and will now open on March 31.

FYI, the movie has been pushed a week and will now open on March 31.

Kong is the best out of the two, he can even adopt the typical position of real gorillas leaning on his knuckles, no Kong figure of the most recent can do that, the Godzilla only looks just like a re paint of the KOTM version, I could be wrong. And, well, a pity that Playmates figures can't even be compared to these, not even as a joke.

Movie looks good and the figures even better. Will be looking forward to this monster mash. It's going to be a thriller, and a killer when these beasties mash it up in Manilla. 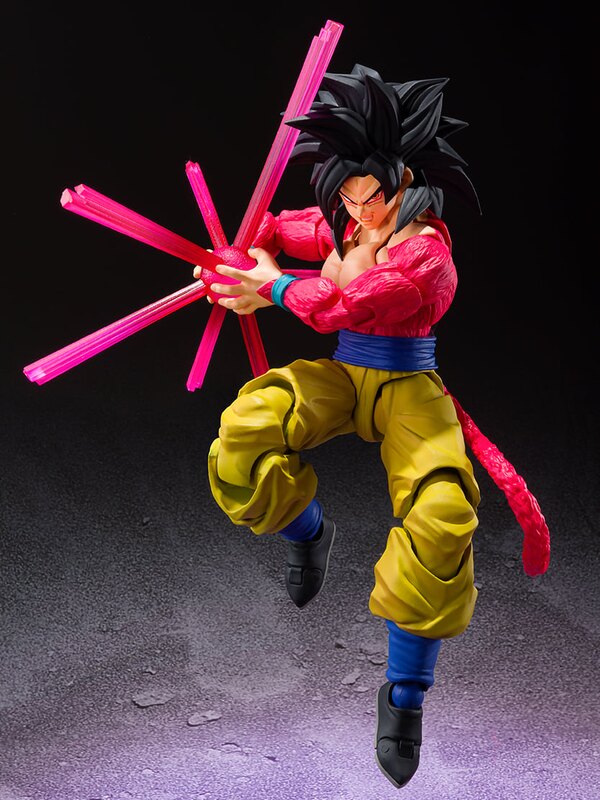 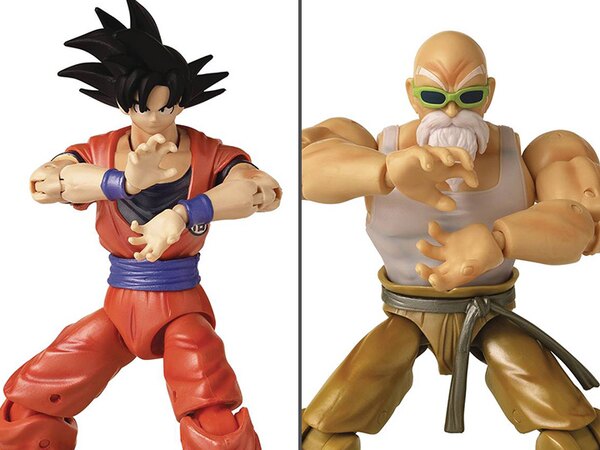 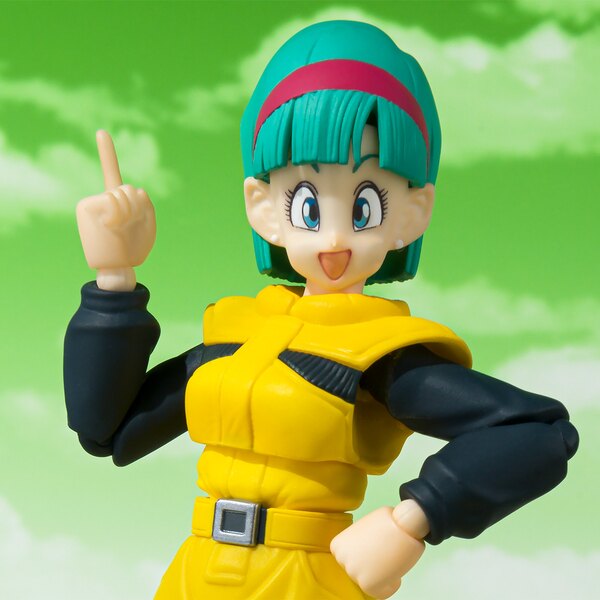 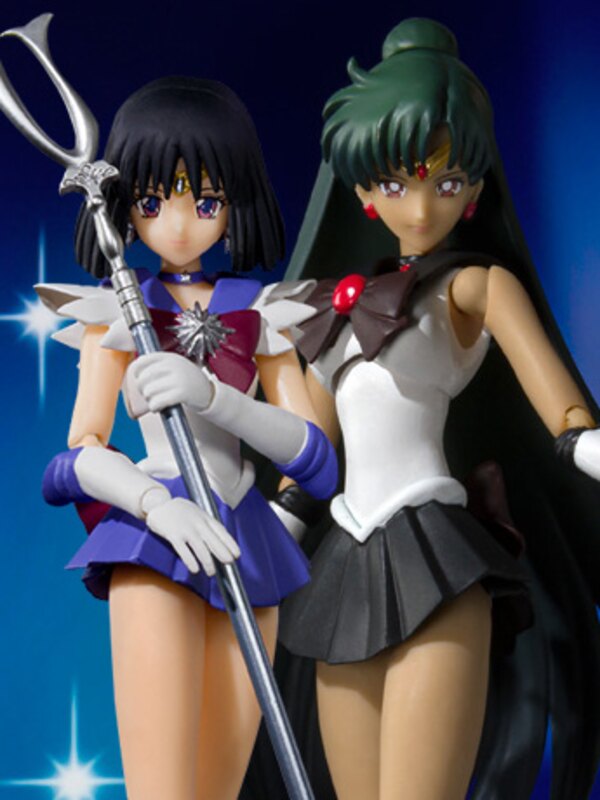 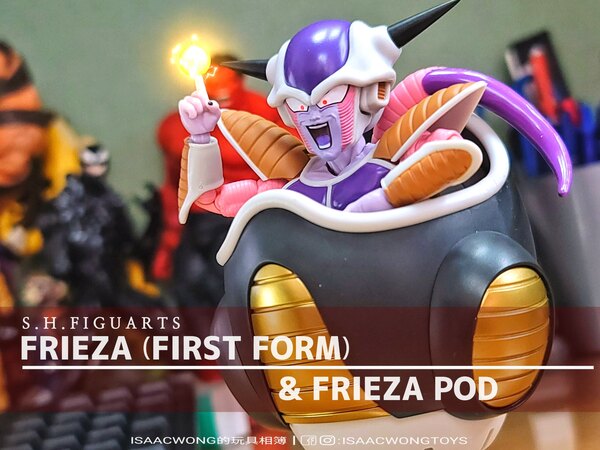