NECA
by Jay Cochran
May 30, 2014
NECA has announced their San Diego Comic Con Exclusive Predator figure for 2014, it will be a figure of the ‘Fire and Stone’ Ahab Predator from the upcoming Dark Horse Comic series Fire and Stone.

As seen in the Dark Horse Comics series Fire and Stone, beginning October 2014! In his prime, Ahab took deadly trophies from countless worlds, his scars a proud record of glorious battle. Now an elder of his tribe, he leaves small game to the next generation as he looks to his final hunt. Following a lifelong obsession, Ahab searches for a creature more formidable than any Predator has ever faced before.

The 7″ scale figure features over 25 points of articulation and comes with removable backpack, removable mask, and spear staff accessory.
Details

–Limited to 5,000 pieces worldwide
–Price will be $30
–Over 25 points of articulation
–Removable backpack, removable mask and spear staff accessory 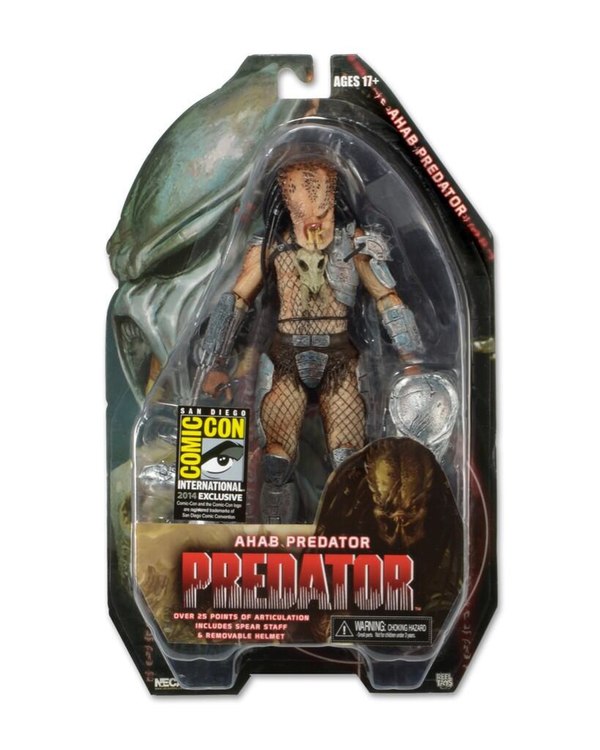 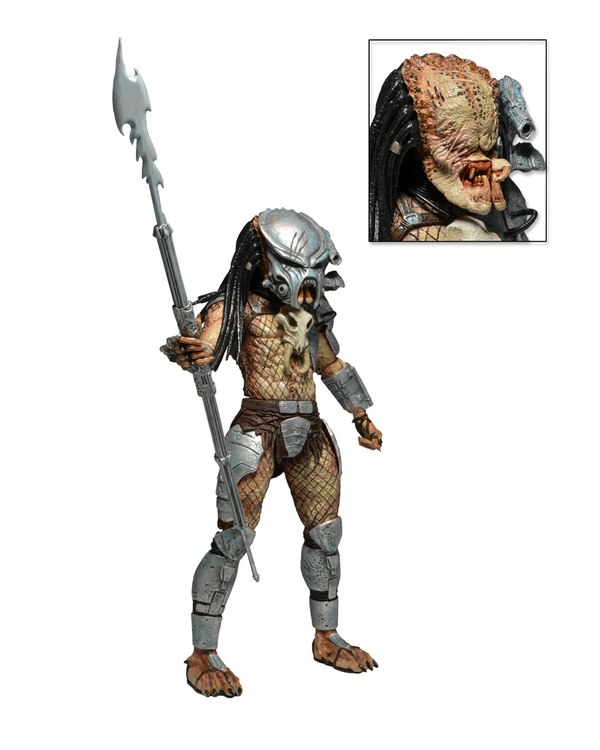 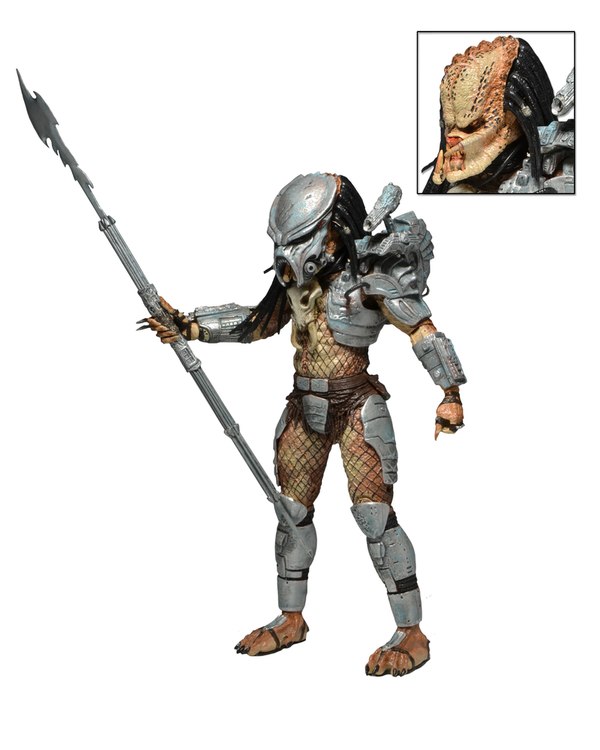 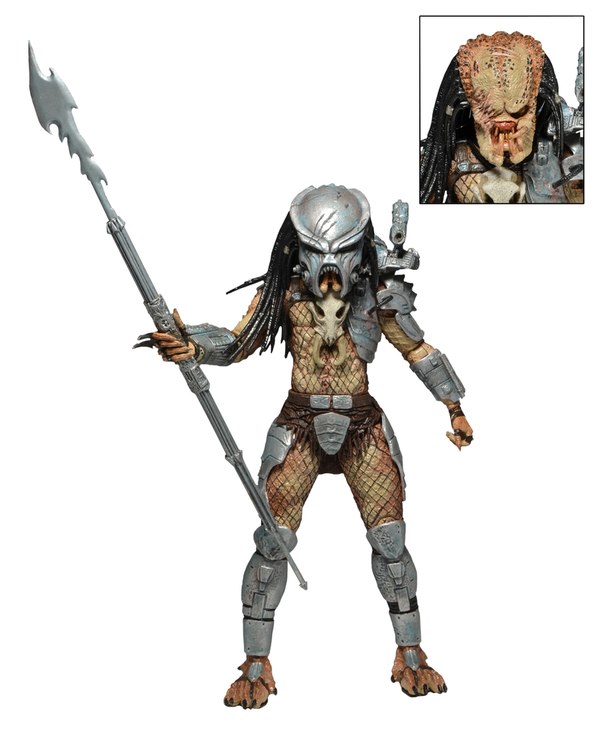 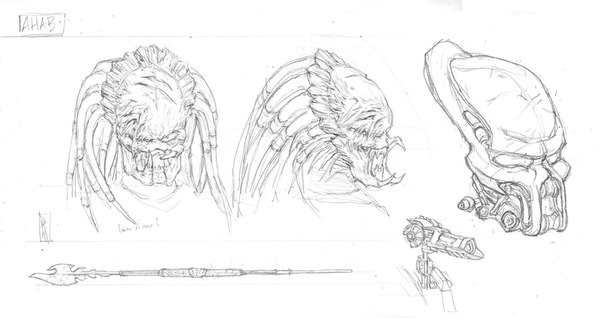 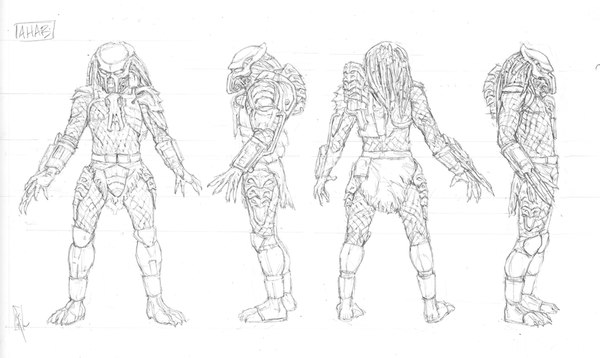