NECA
by Jay Cochran
January 10, 2020
Gamestop seems to have raised prices on their exclusive 2nd wave of Teenage Mutant Ninja Turtles 90's Movie figures from $24.99 to $29.99. This wave which includes Splinter, Shredder, and 2 Foot Soilders is expected to start arriving early next month.

For those who pre-ordered the figures while they were still $24.99, NECA has stated on their Facebook page that Gamestop will honor that original price, and if you have any problems to let them know.

Looking online at the Gamestop website, the Shredder figure appears to be marked back down to $24.99 but Splinter and the bundle pack are still listed at the higher prices. Thanks to Ryan for letting us know about this.

As for those still needing to get their hands on the Target exclusive animated series TMNT Rocksteady and Bebop figures from wave 2 or the Shredder and Krang set from wave 1 which will now be released as a 2-pack, more are on the way. NECA posted on Twitter they should be arriving in the February-March time frame. No word if these will be restocked on the Target website or not.

PSA Reminder we are shipping more Rocksteady & Bebop 2 packs currently along with the Shredder & Krang 2 pack as well. These will be out in Feb and March before Wave 3 hits shelves. 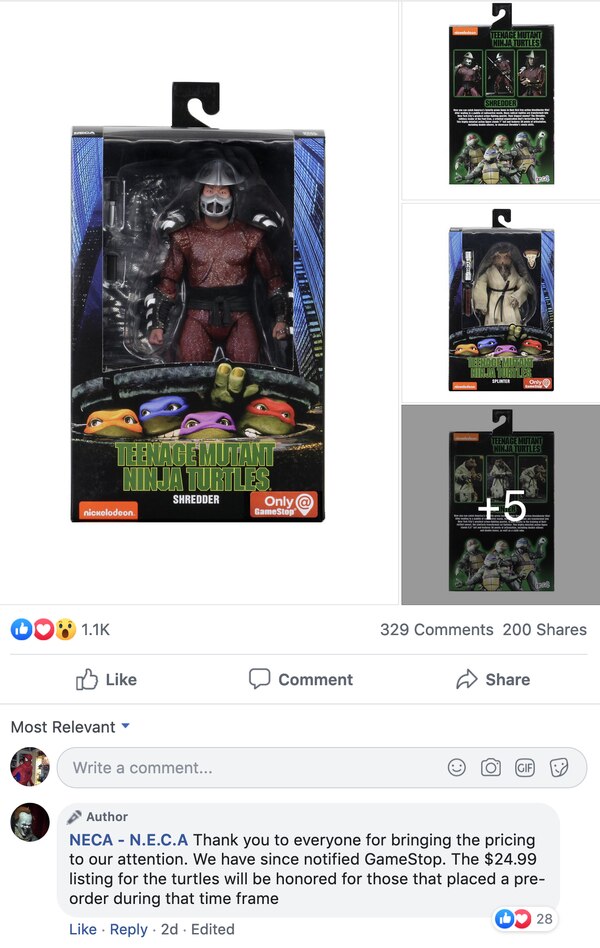 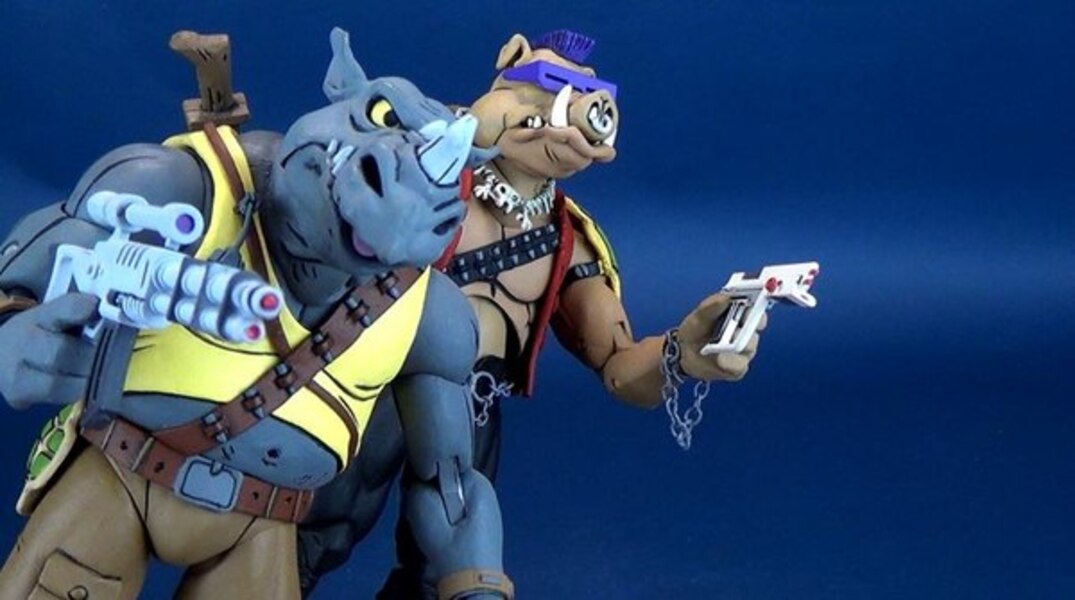 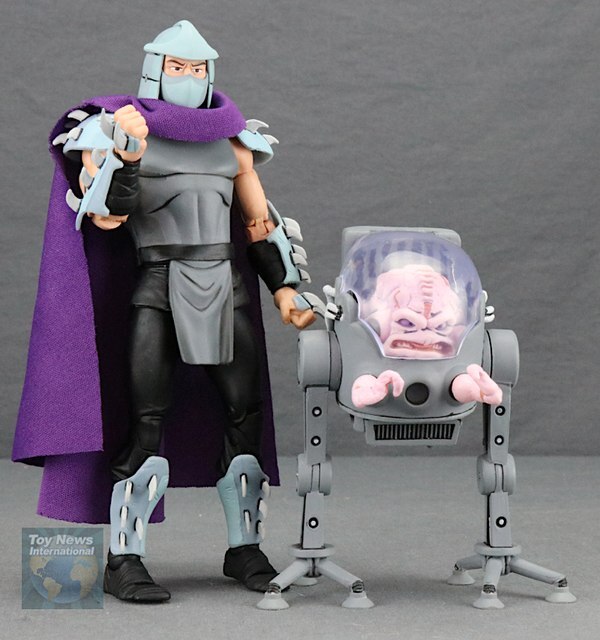 Given that NECA is rereleasing the Movie Turtles at Walmart as 2-packs do you think it makes sense to wait and see if these wave 2 figures show up down the road at Walmart at a better price?

More Rocksteady and Bebop 2-packs as well as a Krang and Shredder 2-Pack is supposed to ship by end of this month or early next.

Im hoping to get them...

More Rocksteady and Bebop 2-packs as well as a Krang and Shredder 2-Pack is supposed to ship by end of this month or early next.

I haven't seen any restock of wave 2 of the animated figures in a while, I remember the first wave being stocked a bit more regularly.

Got my Splinter, Foot SoldierX2 and Shredder set delivered and they charged me the correct amount.

I still have hunt Bebop and Rocksteady... And now also Krang and Shredder and my local Target's...

These stores not been getting any new shipments of TMNT since last year...

Got my Splinter, Foot SoldierX2 and Shredder set delivered and they charged me the correct amount.

Already got a shredder being hold for me for tomorrow!!

I have to try to hunt them down again... I want pack with Shredder and the one with Bebop and Rocksteady.

Already got a shredder being hold for me for tomorrow!!

I have never seen any of the Neca's TMNT figures in the store. I was able to get the turtles on Black Friday through the Target app and just missed out on Bebop and Rock Steady on the app.

That Leatherhead looks really good for the next wave coming up... 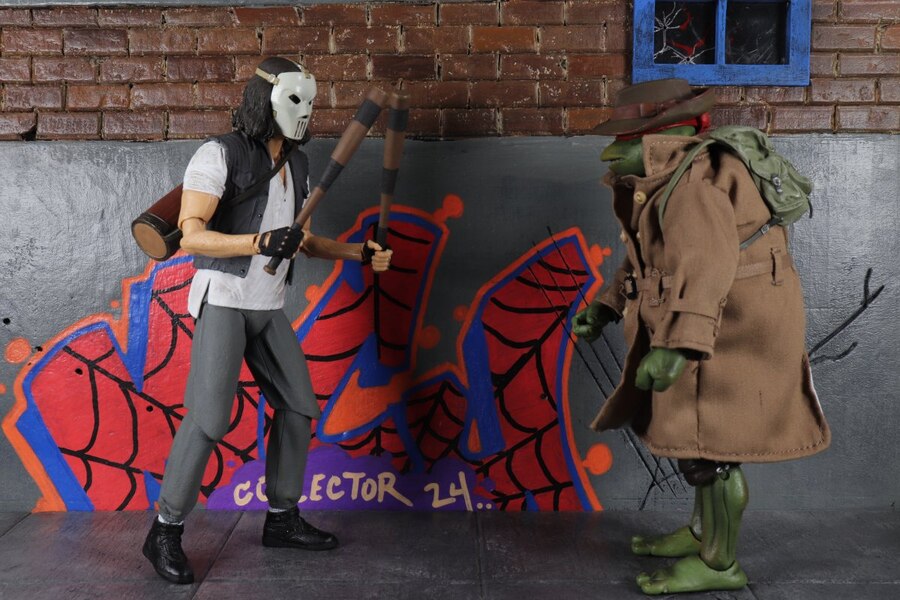 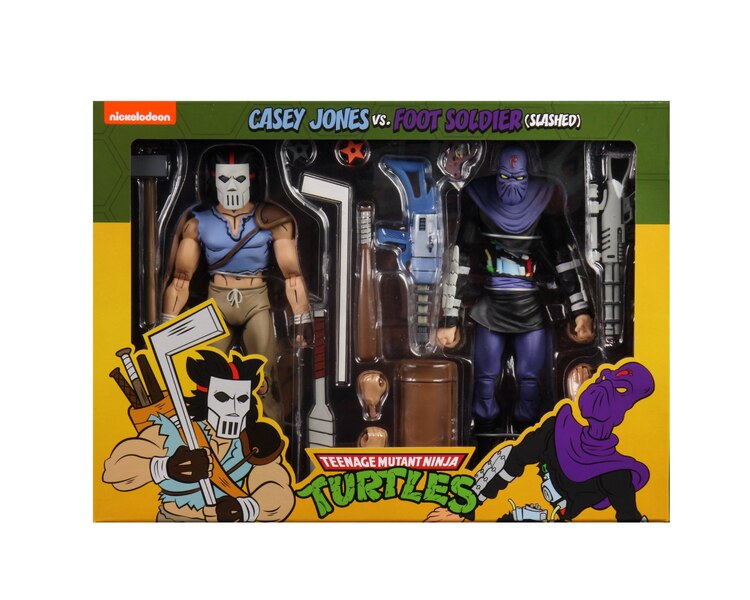 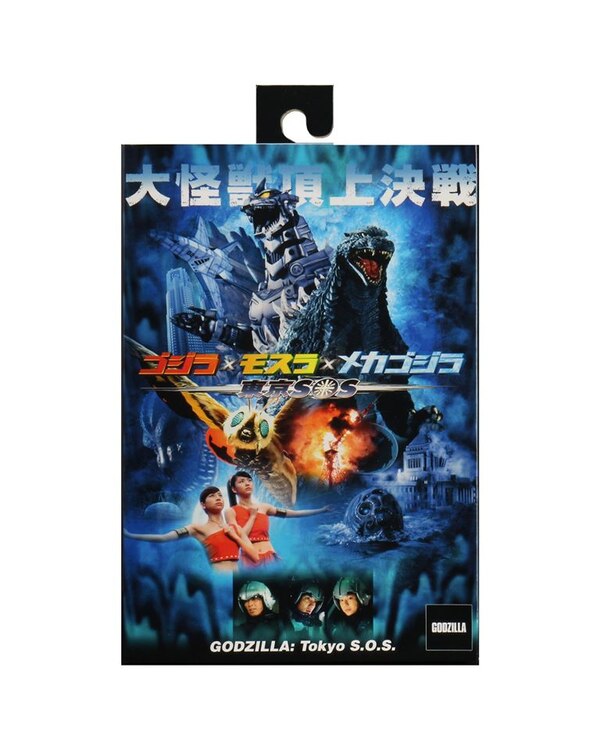 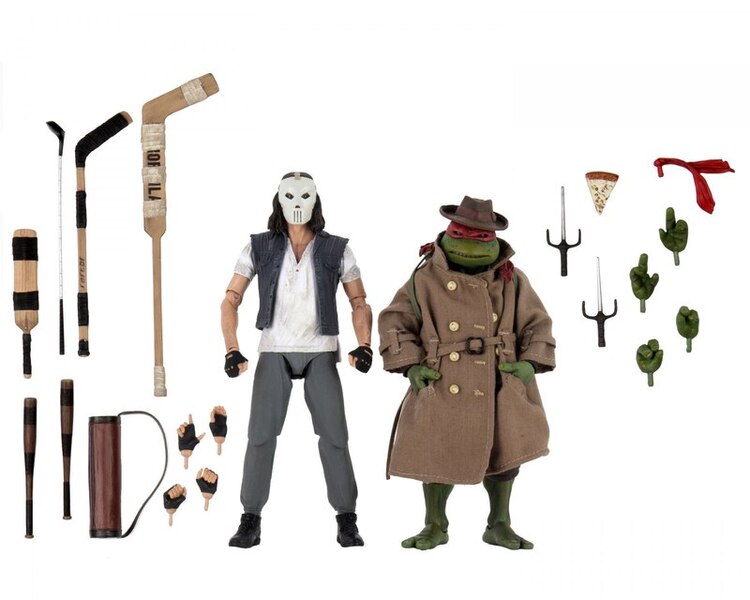