NECA
by Jay Cochran
November 25, 2020
NECA has released updated images for their upcoming Hatchet 8" Victor Crowley figure which you can purchase from our sponsor BigBadToyStore.com.

After years roaming the swamps of New Orleans, the supernatural slasher and main antagonist of the Hatchet series, Victor Crowley, makes his action figure debut in NECA’s 8″ Clothed figure line. His gruesome head sculpt features rooted hair and the axe wound left by his father. Standing at approximately 8″ tall, Victor Crowley wears his battered overalls made with real fabric and is equipped with a belt sander, and double-sided axe.
❮ ❯

I didn't know anything about this movie franchise until this post now all of you got me curious. One of the streaming services I'm subscribed to must have it.

That's cool, sounds like it's worth a watch at least. Didn't realize that's supposed to be Hodder either.

The father was played by Hodder to. They REALLY need to make a figure of that guy (Kane Hodder not Thomas Crowley).

I think I'll pass tho

That's cool, sounds like it's worth a watch at least. Didn't realize that's supposed to be Hodder either.

Hatchet is a great franchise, it's hillarious and good fun, it's not breaking any molds, not particularity innovative, but it's good gory horror series, the kills are why you buy the ticket! also Victor Crowley is played by Kane Hodder who is Jason Vorheez, the movie literally was a love letter to slasher films, Robert Englund (freddy), Tony Todd (candyman), R.A. Mikhailoff (leatherface) and many more actors who played big name baddies in horror are in the franchise , and yes it does have the lovely Danielle Harris (of Halloween OG series/Remake fame)

either way love Hatchet! and I love this figure!

Yeah, cool looking character but never heard of him or the movie.

You didn't miss much. The series is your basic Friday the 13th pastiche and Victor Crowley is a low-rent Jason Voorhees. The only reason they got any attention whatsoever is because the first was done at a time when EVERY movie-maker was doing their "Love-Letter to the 80s." If you like your kills comically over the top, and your thrills and chills delivered tongue-n-cheek, you'd probably dig it. I didn't.

Although, the second did recast the final girl from the first with the always yummy Danielle Harris.

Yeah, cool looking character but never heard of him or the movie.

He looks great, though, I've never heard of him. 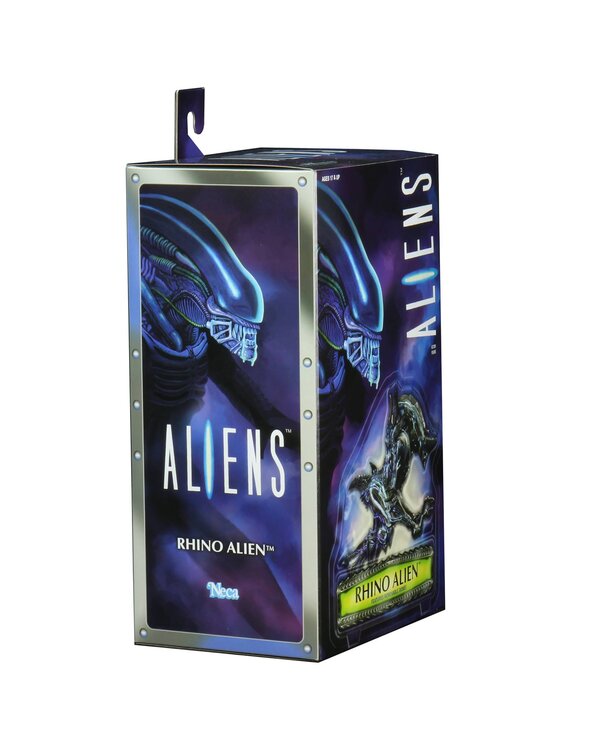 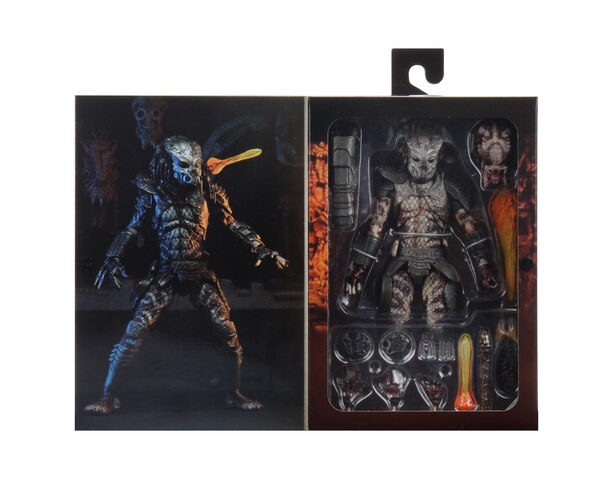 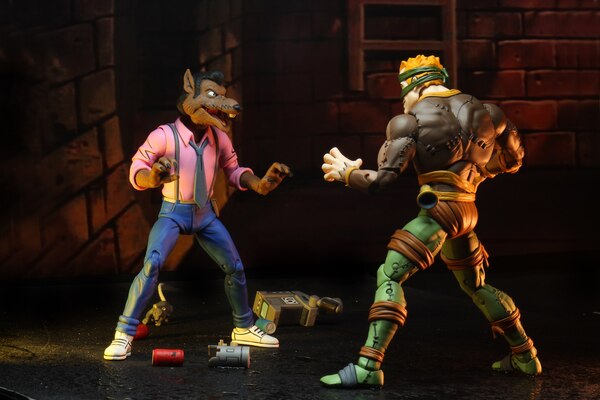 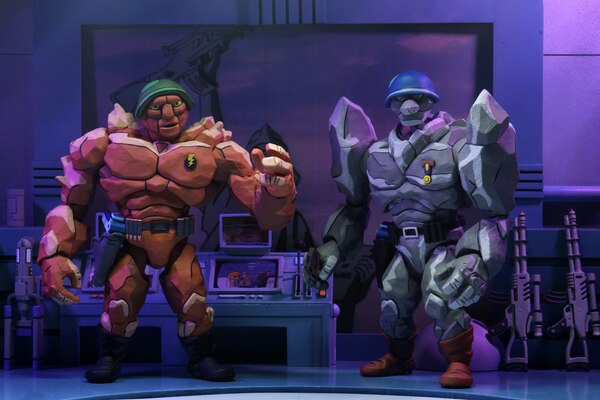 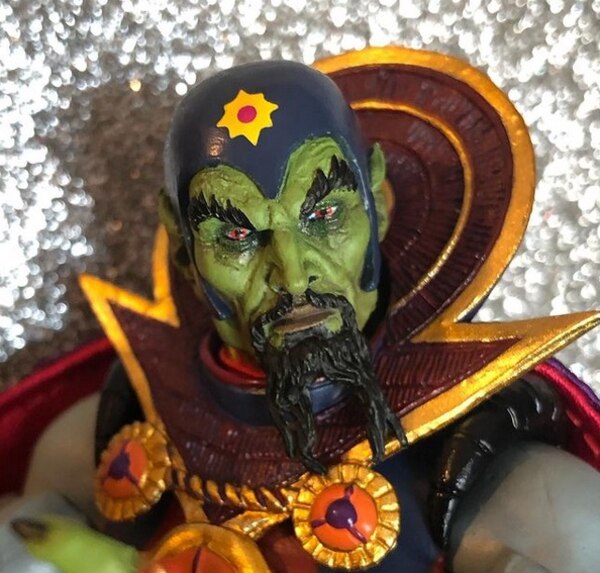