These will be offered as LIMITED EXCLUSIVES while supplies last on the NECAStore starting at 1pm ET on 7/22/21.

The Channel 6 Newsroom 4 Pack and Accessory Set BUNDLE which is only available online will cost $175. The boxset without the additional bundle items will be sold at Target physical stores for $149.99. The boxset itself will include figures of Burne Thompson (Channel 6 News CEO), Vernon Fenwick (Channel 6 News reporter/Cameraman), Irma (Secretary) and Cat Mutated April O' Neil (Channel 6 News Star Reporter).

Burne - comes with alternate angry headsculpt, 3 pairs of hands, two office portraits (one of his girlfriend Tiffany), spoon and a bowl

The set also includes packaging that opens to feature the Channel 6 studio and you get 2 TV Studio Cameras and lights.

For the Classic Flash Gordon figures based on the 70's toyline. 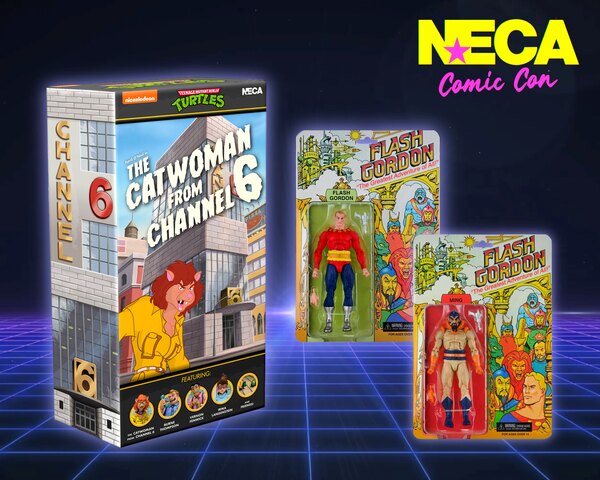 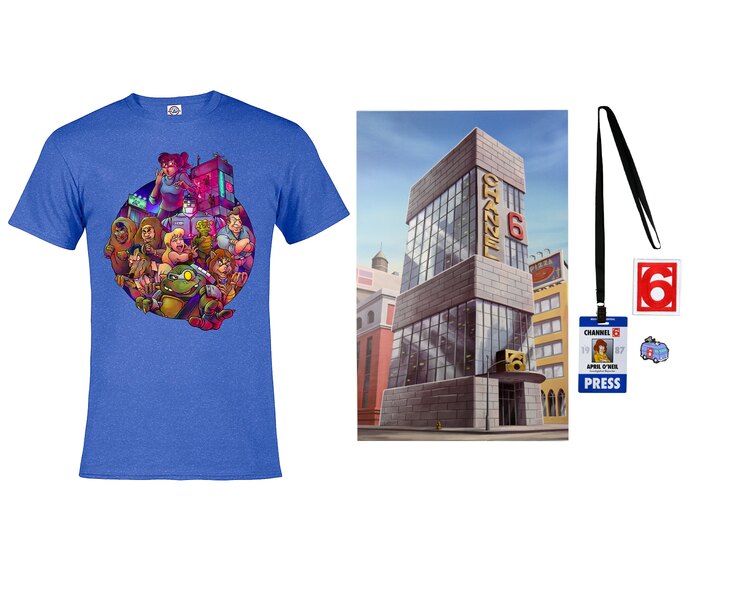 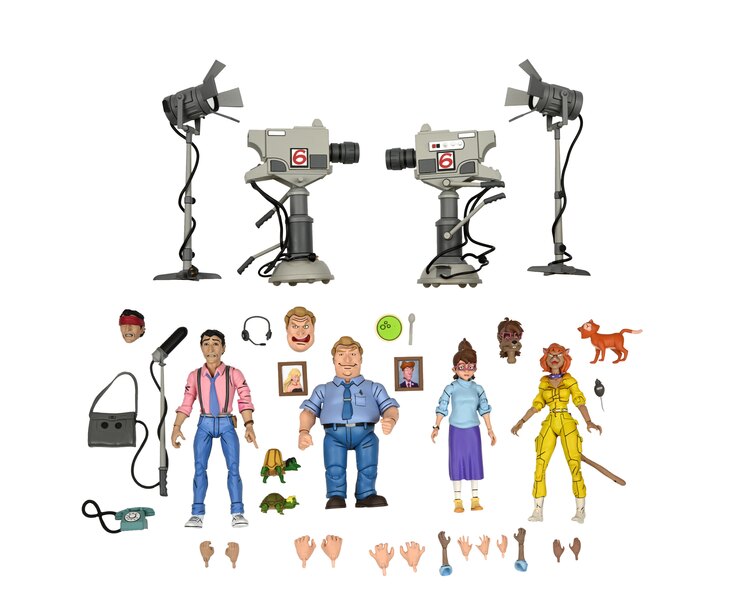 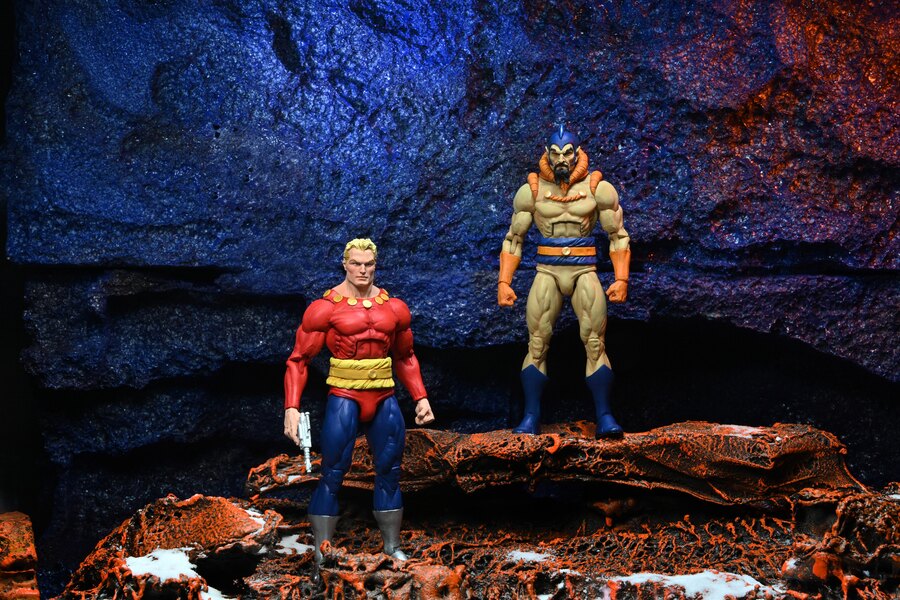 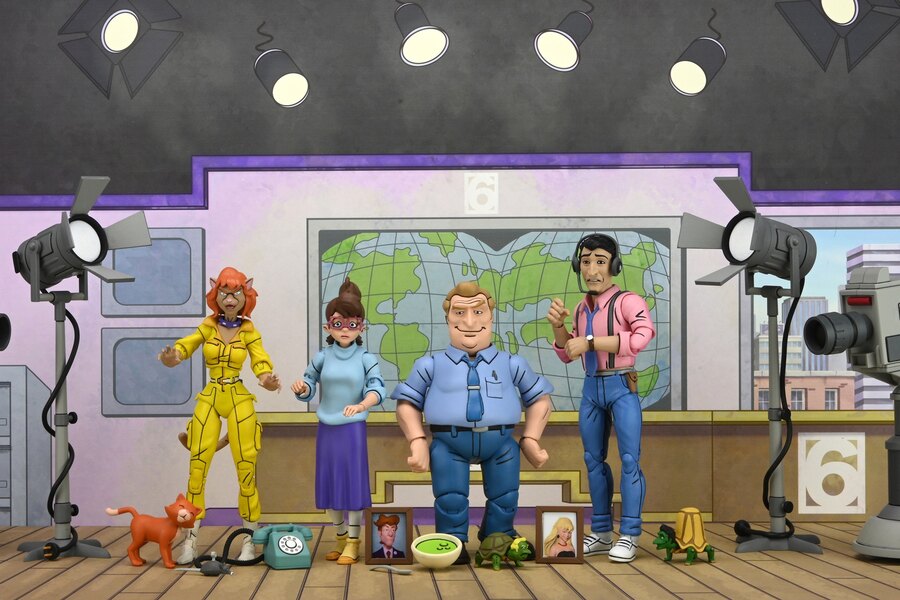 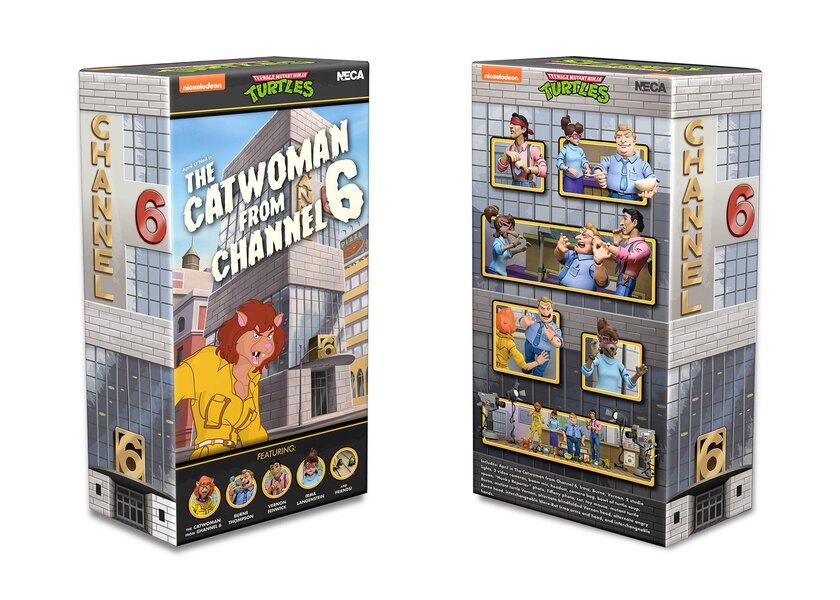 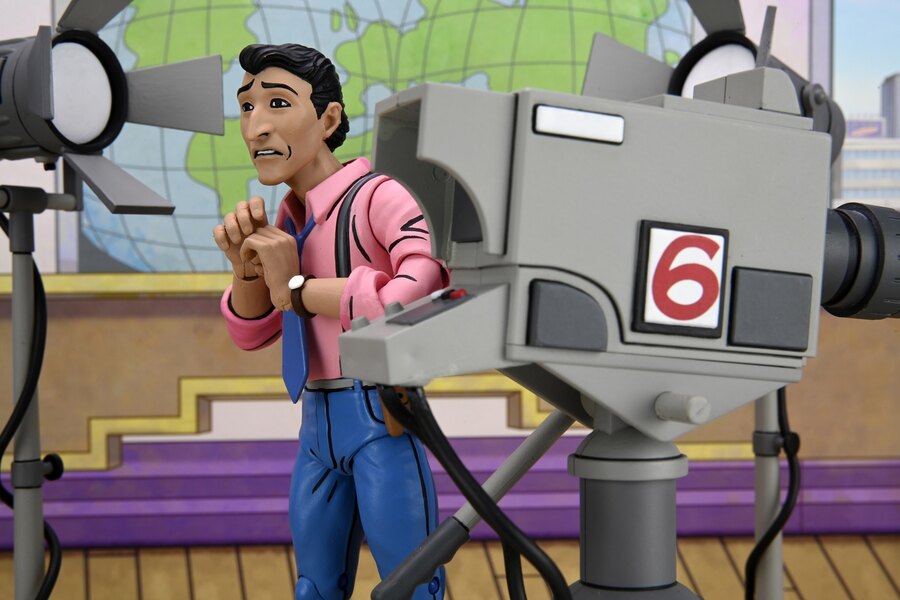 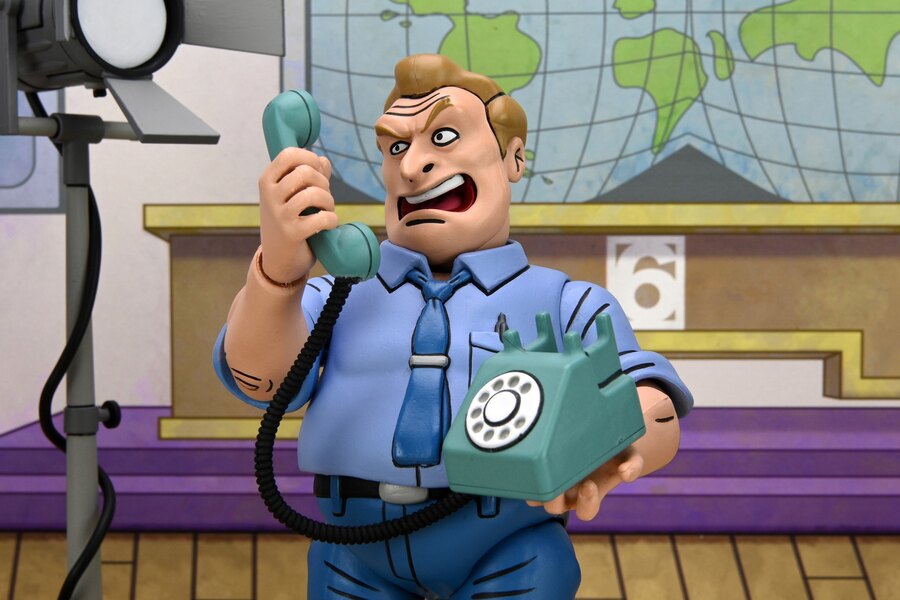 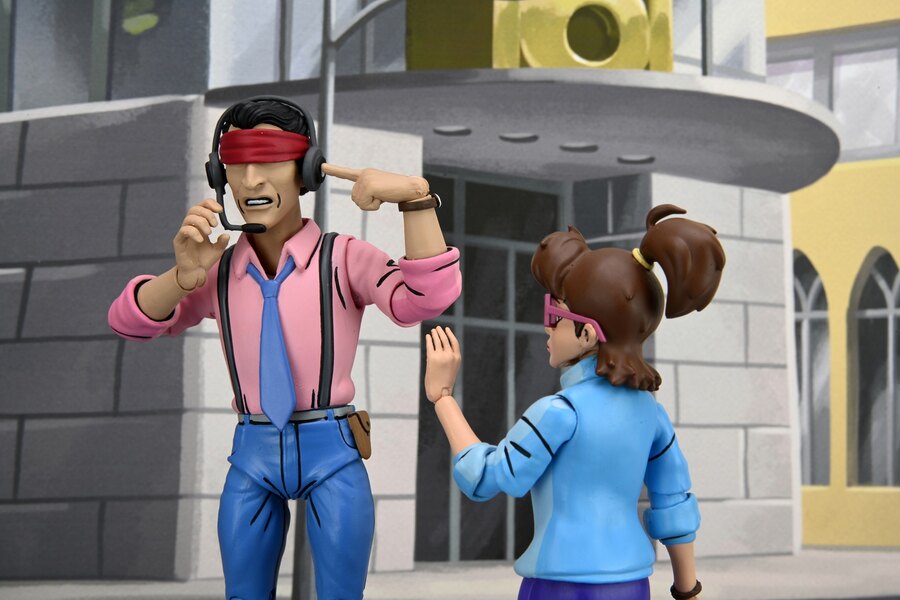 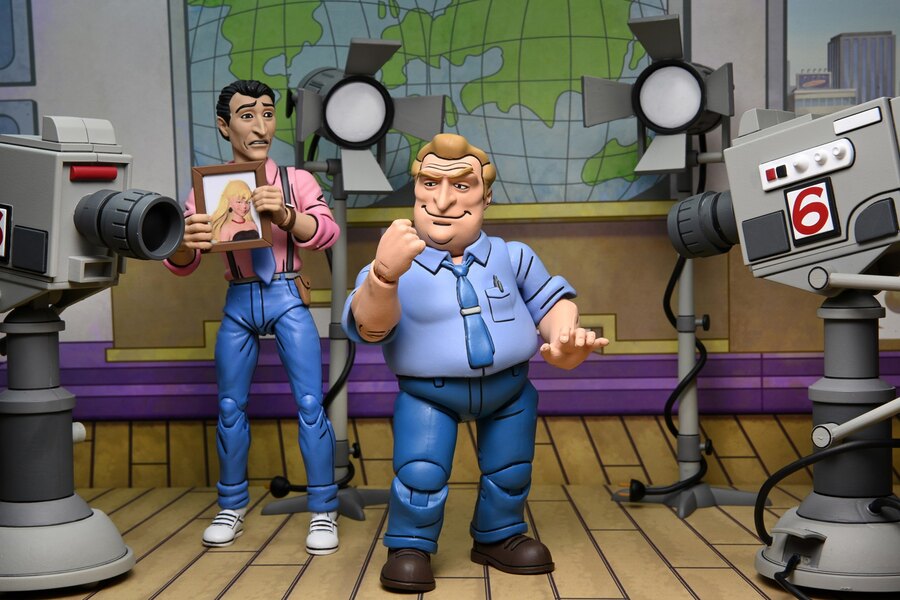 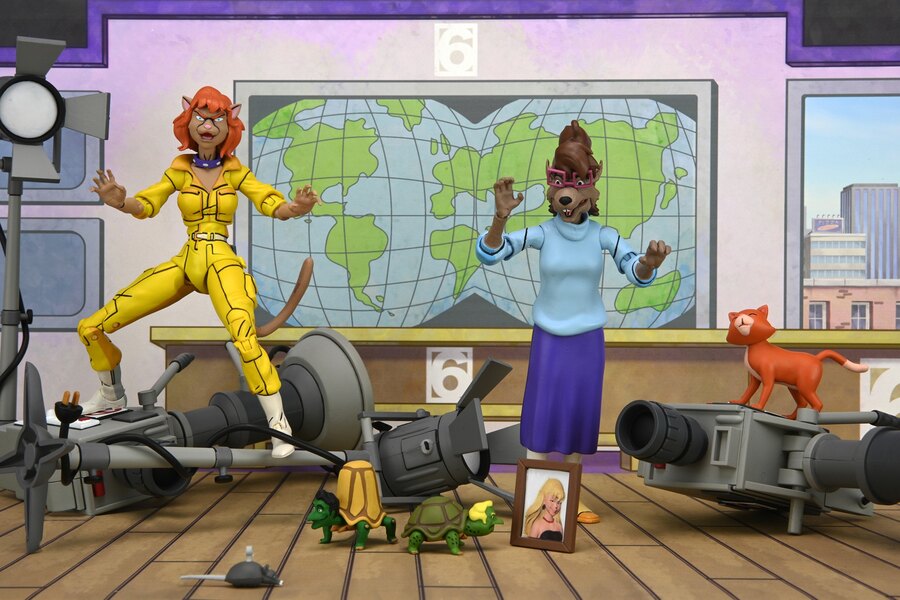 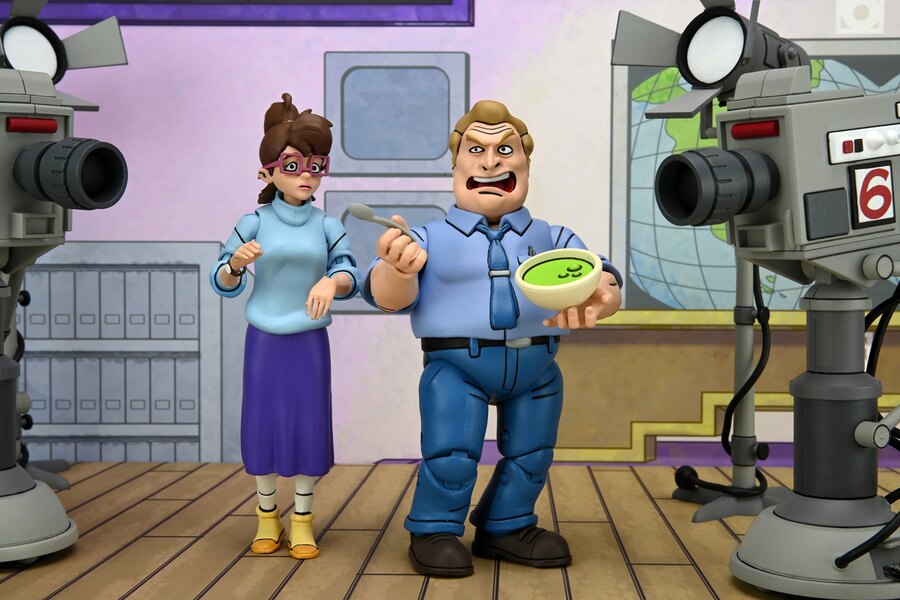 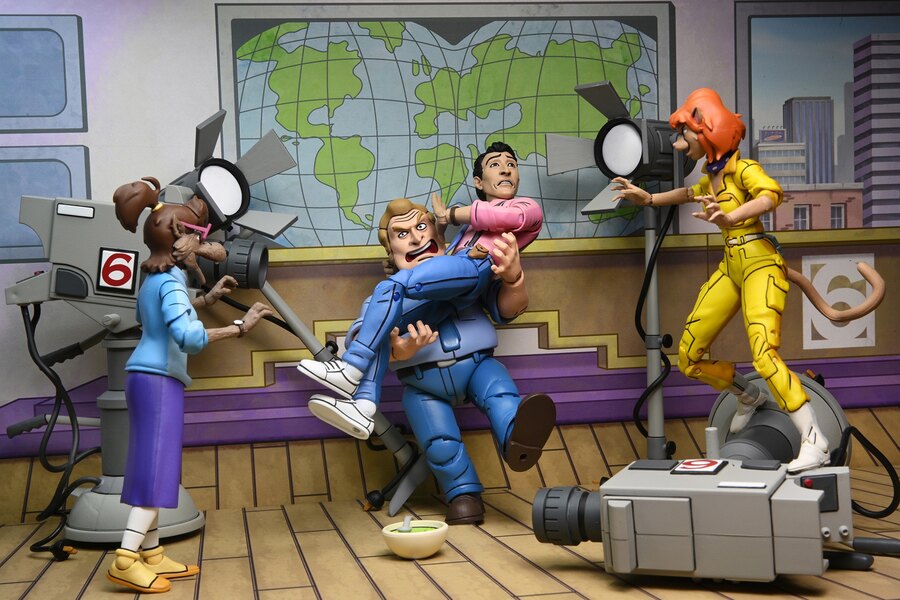 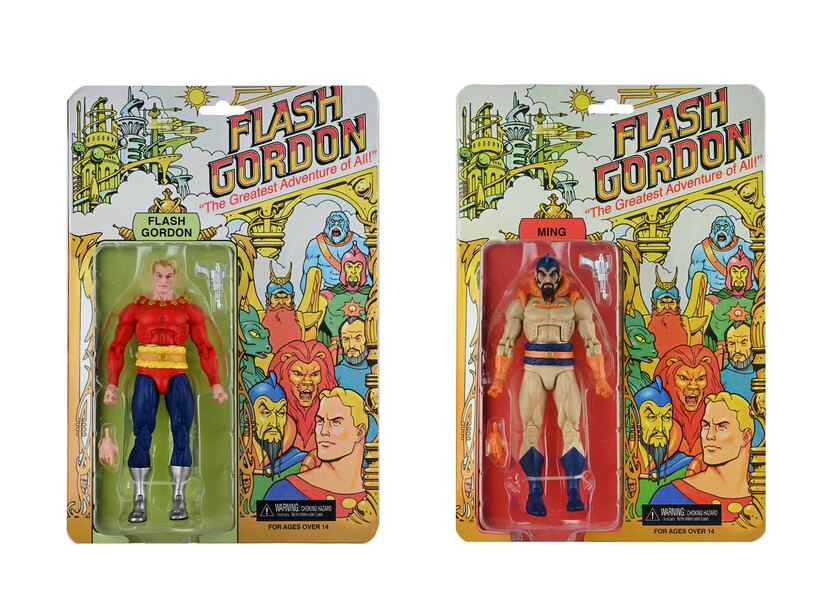 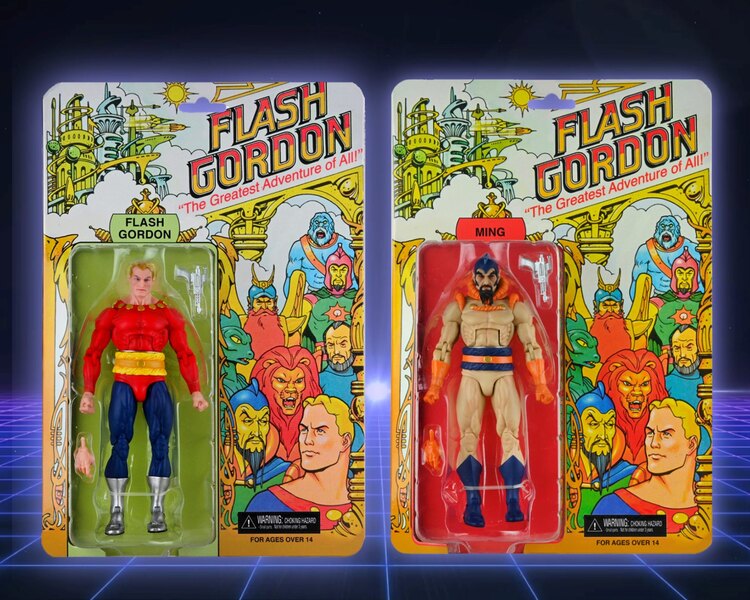 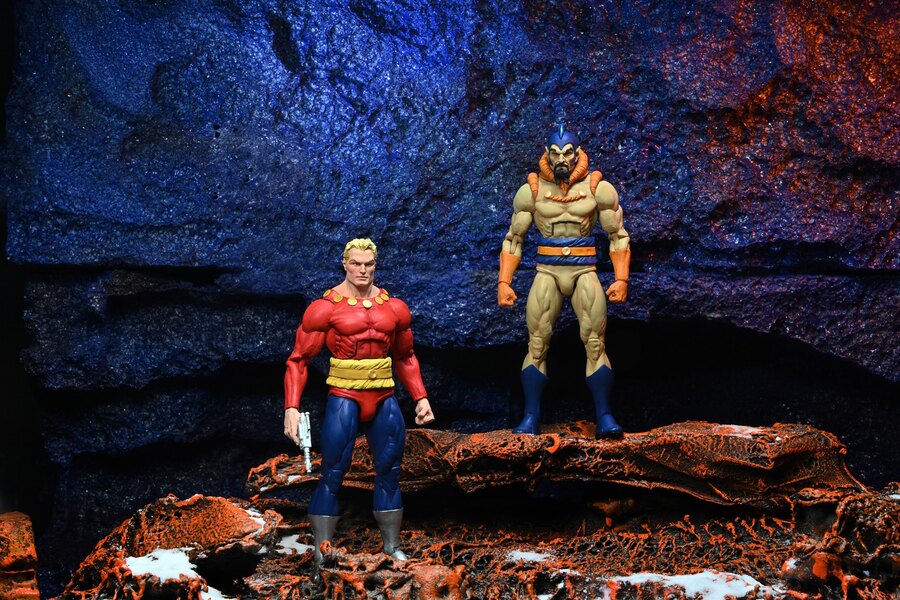 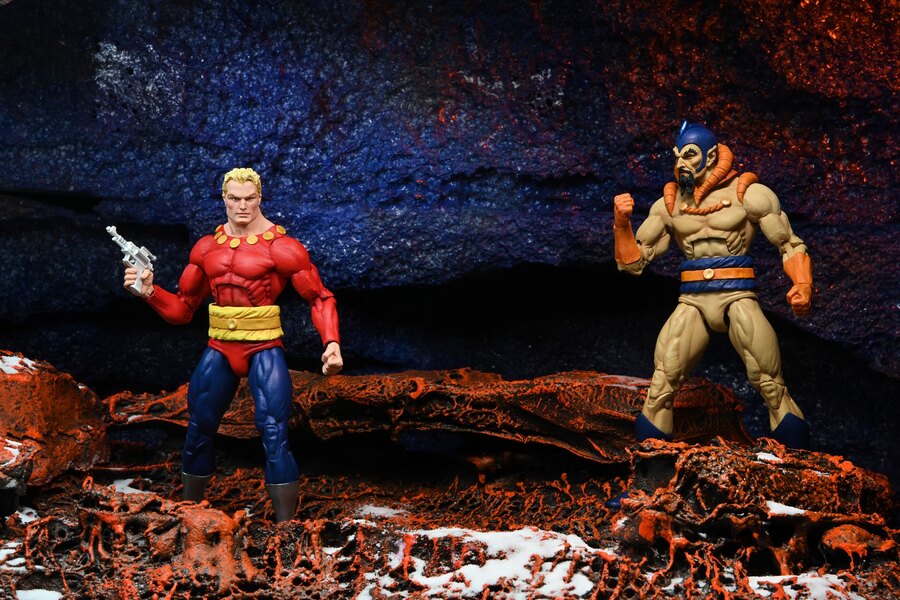 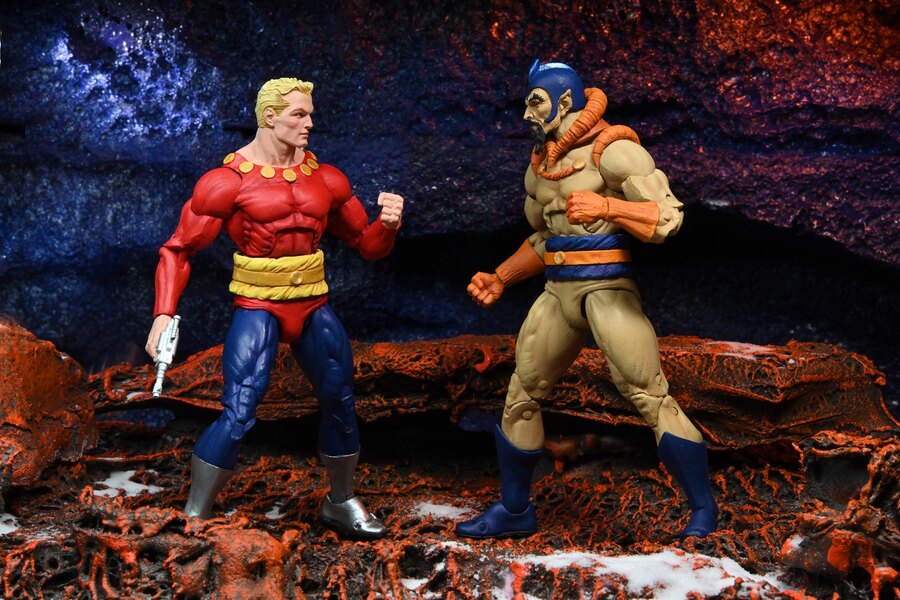 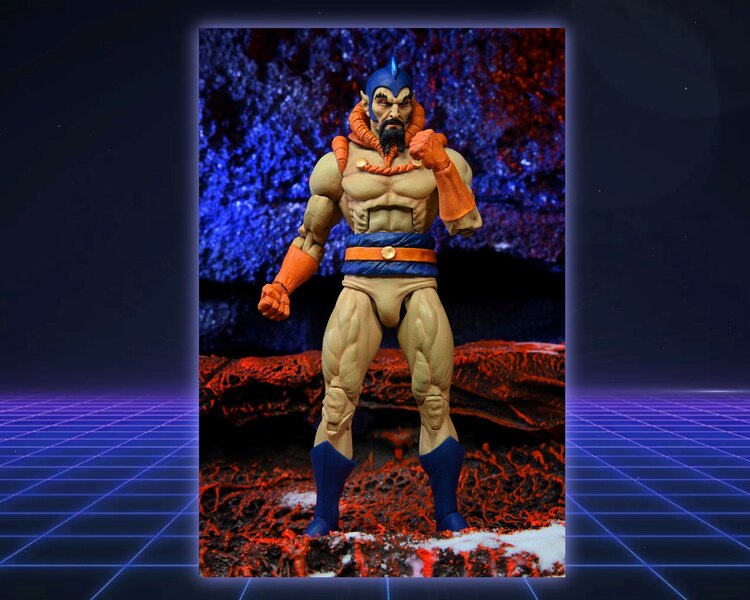 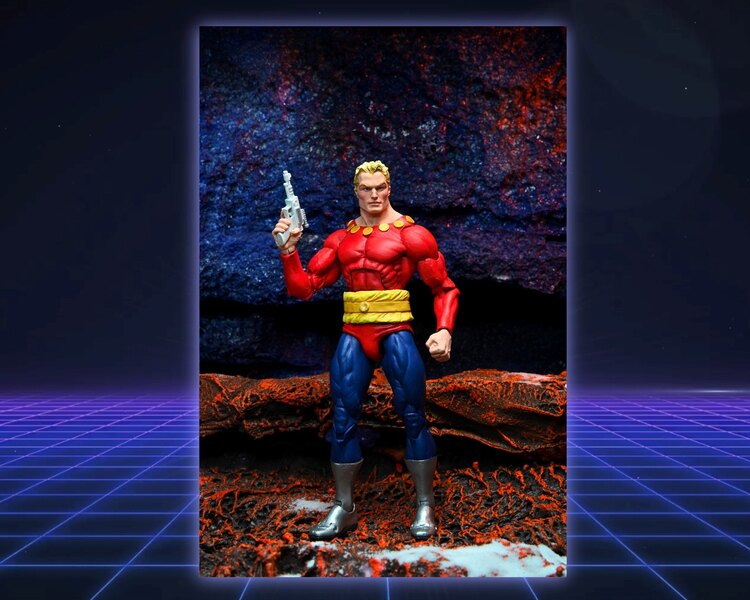 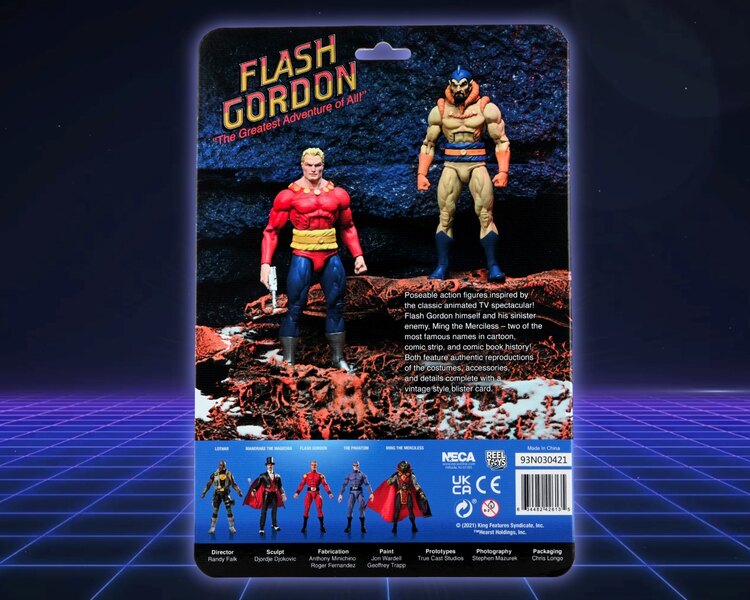 Actually I like it more than the first one since when I saw the movie originally, I was expecting the attires to match the cartoon colors...????

I never got regular shredder as I didnt really go for him. Always had it that I just wanted the mutations.. so turtles, the babies and super shred.. but this version looks extremely appealing.

Is anyone else other than me SUPER EXCITED that this amazing figure is a Wal-Mart exclusive? Anyone? Anyone? Really? No?

Actually I like it more than the first one since when I saw the movie originally, I was expecting the attires to match the cartoon colors...????

Welllll heres a new movie figure I didnt know I wanted. Walmart exclusive tho.... dont know if I ll be able to get him even if I fully want him. He looks super rad. Hnnnnngggggg.

Unmasked looks a lot more like Francois Chau than the first movie Shredder looked like James Saito. Not sure how I feel about that.

Is anyone else other than me SUPER EXCITED that this amazing figure is a Wal-Mart exclusive? Anyone? Anyone? Really? No?

NECA first showed us this figure last July, but now new official images for their upcoming 7" Teenage Mutant Ninja Turtles 2 Secret of the Ooze Shredder have been released. Here in the US this figure will be released as a Walmart exclusive and it looks like its now slated for a June(ish) release.

Probably going to try and get this pack although Im not crazy about the fire. Maybe Ill find use it for elsewhere.

While Sheriff Brackett and Dr. Loomis hunt for Michael Myers, a traumatized Laurie is rushed to hospital, and the serial killer is not far behind her. The nightmare isn't over! Celebrating the 40th anniversary of the classic 1981 sequel Halloween 2, this action figure 2-pack includes 7-inch-scale versions of Michael Myers and Dr. Loomis! Both feature digital facial printing for extra accuracy. Dr. Loomis has removable arms so he can be displayed with or without his trench coat. Recreate the fire scene with attachable fire effects for Michael! It's packed with more accessories too, including interchangeable hands, lighter hand for Dr. Loomis, 2 handguns, pumpkin, extra arms for Dr. Loomis, hammer, syringe, knife, scalpel, fire effect, and an extra "bloody tears" head for Myers. Look for this to be released in December.