McFarlane
by Outsiders
October 14, 2013
NFL Series 33 delivers one of the most content relevant lineups in years, with SIX SportsPicks debuts (out of the seven figure lineup), including NFL legendary wide receiver Michael Irvin.

Making his return to the lineup is Colts quarterback Andrew Luck. Luck produced one of the best statistical seasons for a rookie in NFL history and will be in an all new pose.

Two of the top young wide receivers in the league, Cincinnati's AJ Green and Atlanta's Julio Jones, make their SportsPicks debut in NFL 33. Both are dynamic deep threats who are able to elevate and make the tough catch in traffic. Jones will be in his Falcons red jersey, while Green will be an all new sculpt wearing his Bengals home black jersey.

Also making their SportsPicks debut in 2013 are Seattle's quarterback Russell Wilson, San Francisco's quarterback Colin Kaepernick and Houston's defensive end JJ Watt. Kaepernick and Wilson were two QB surprises in the league, leading their teams to playoff births, and showcasing their immense talents to the world. JJ Watt, the Texans defensive leader, dominated whenever he was on the field, and was named the 2012 Defensive Player of the Year. Watt will be depicted wearing his red Texans uniform, while Kaepernick will be sporting his home red 49er's uniform, and Wilson in his all blue Seahawks uniform.

An NFL legend is back, and there is no bigger personality than "The Playmaker" himself, Dallas's wide receiver Michael Irvin. One of the greatest WR's in Cowboys history, Irvin is even included in the team's Ring of Honor. Irvin will be wearing his home cowboys uniform, in a traditional Irvin pose.

The Collector Level Program is robust in NFL 33. Some of the more exciting versions out in the marketplace include a PREMEIRE level Russell WIlson autograph, a GOLD level Kaepernick wearing the Super Bowl patch, and a 'BIG HEAD' Michael Irvin.

NFL Series 33 will be available this November.
Image 1 of 21 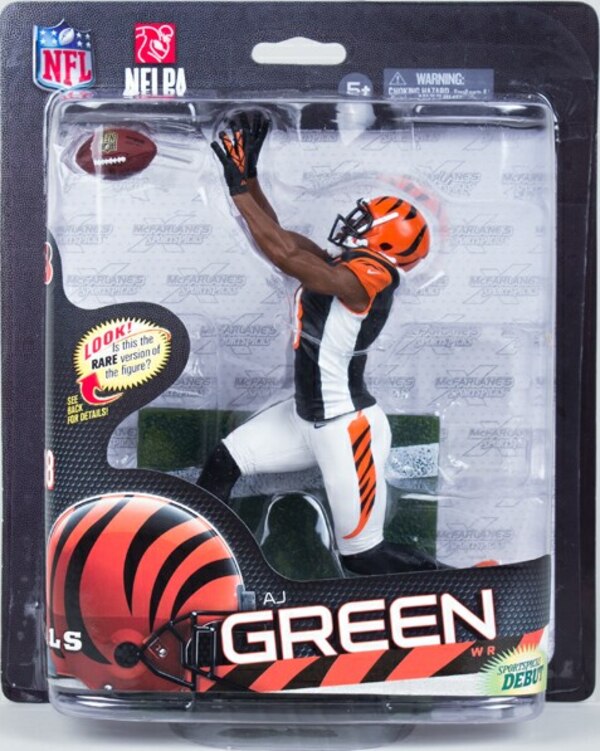 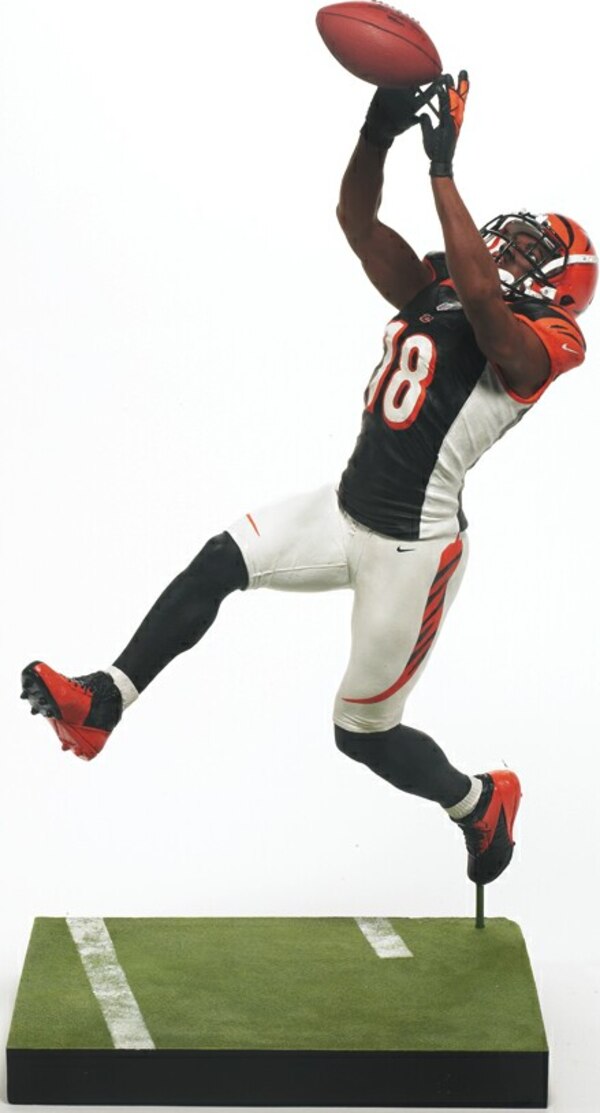 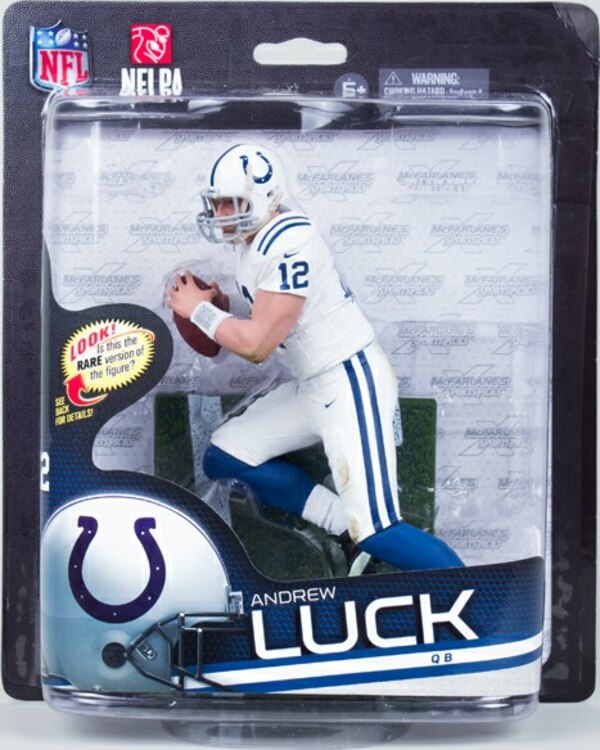 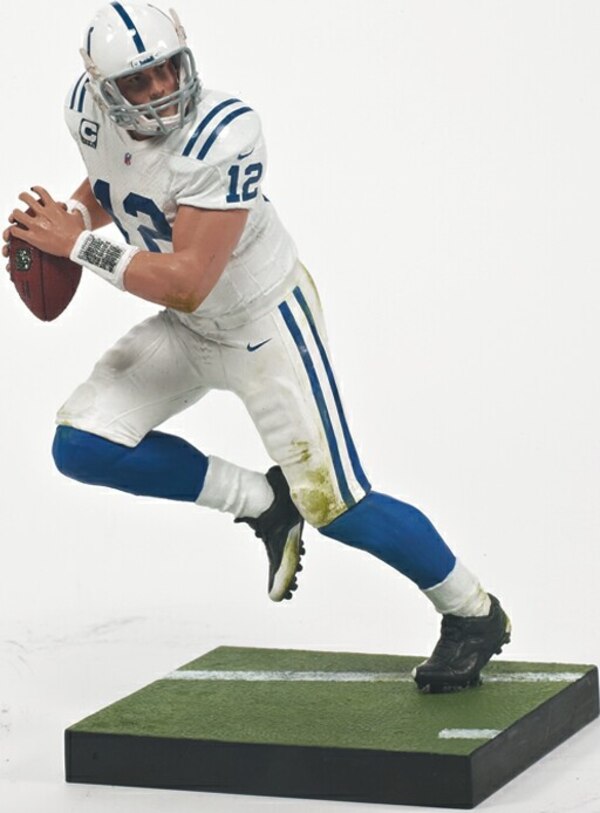 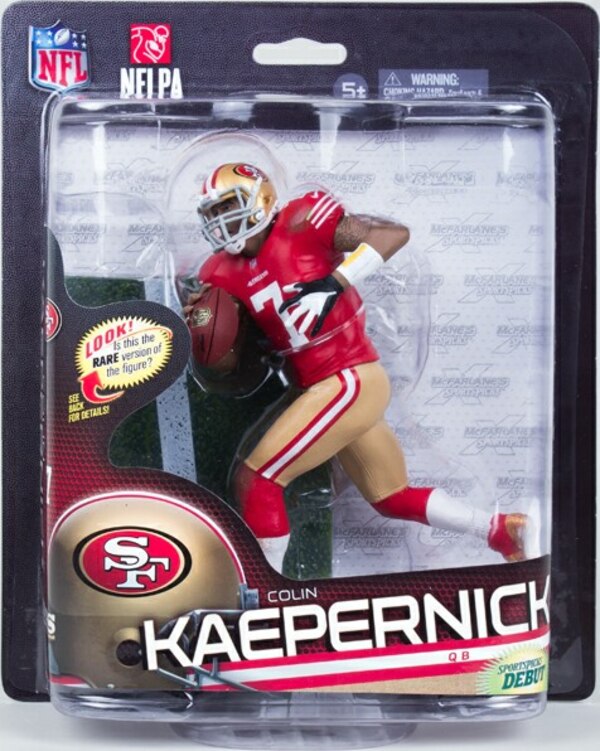 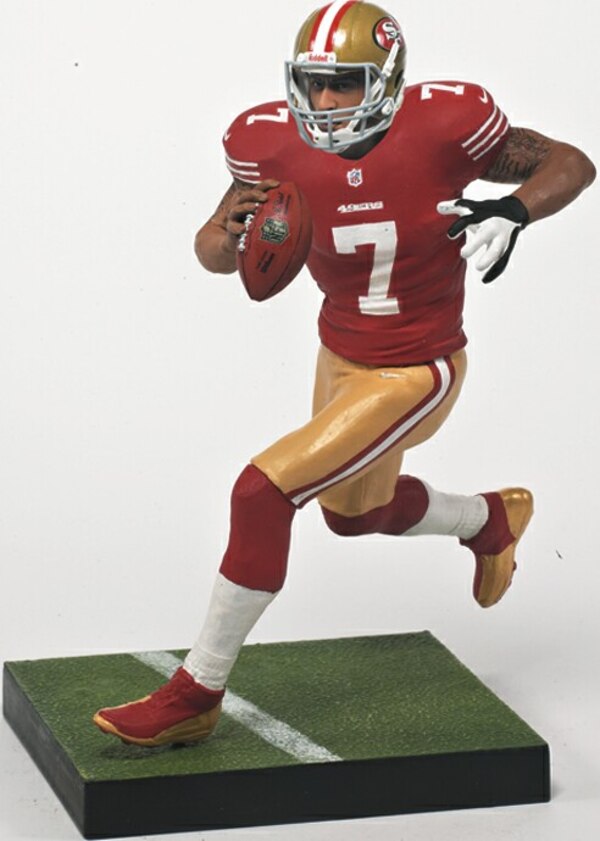 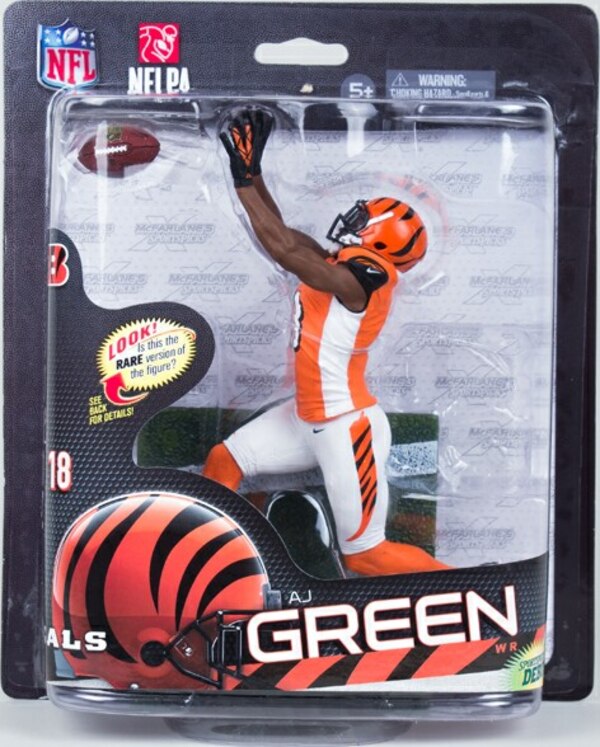 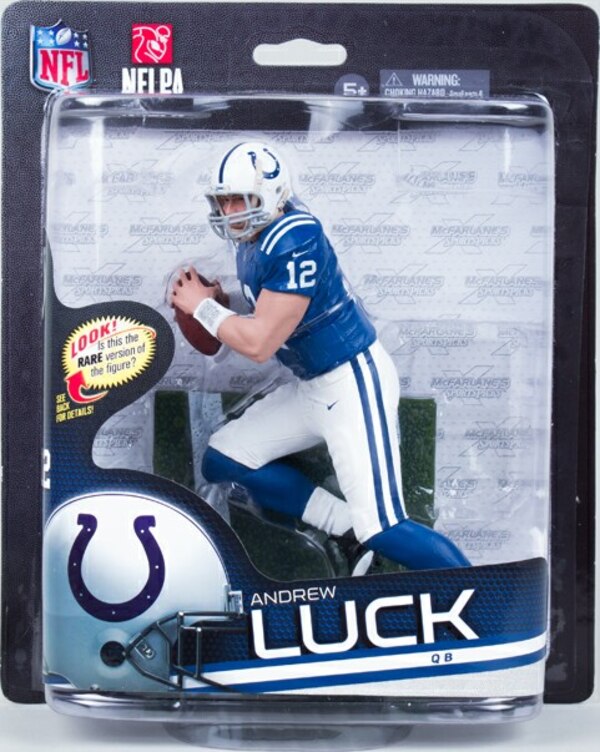 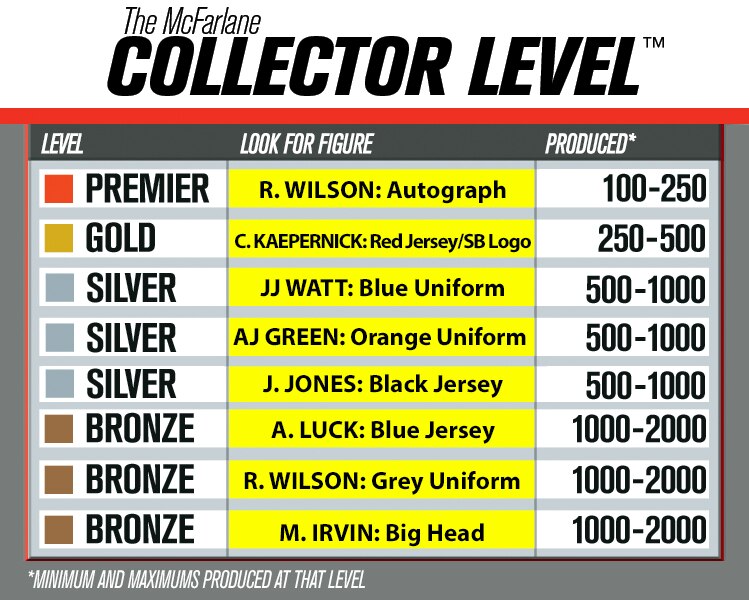 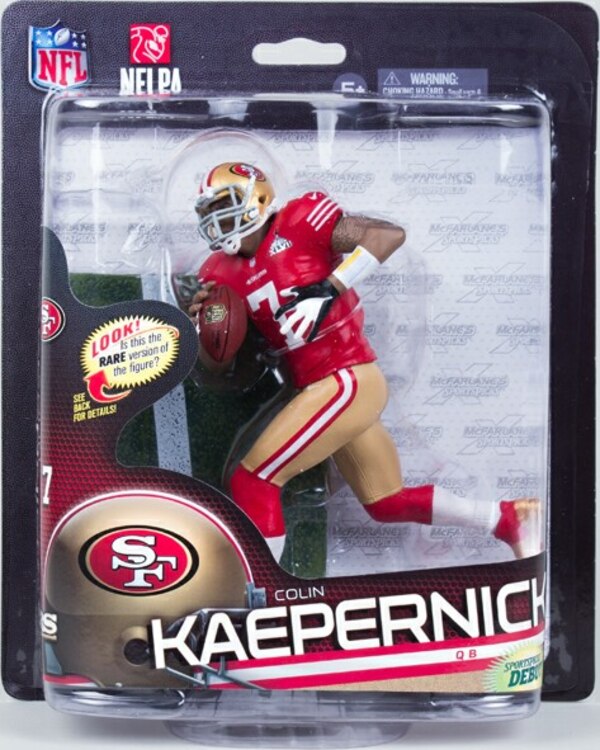 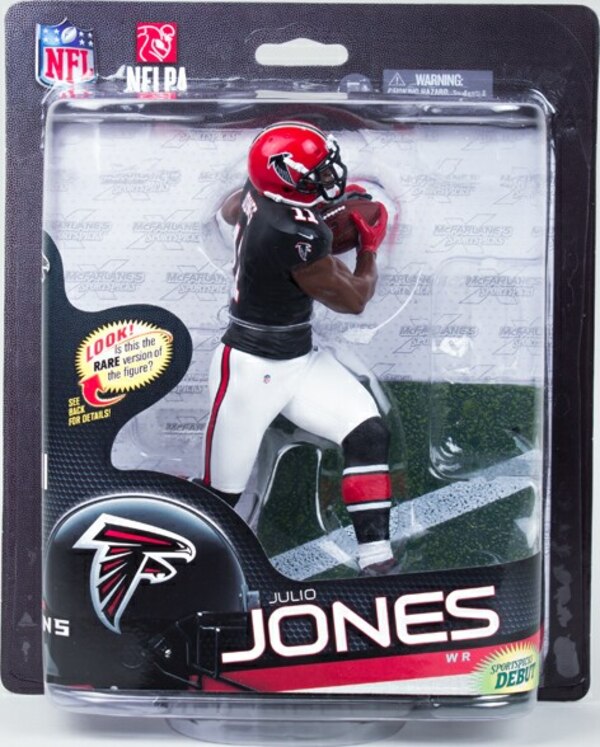 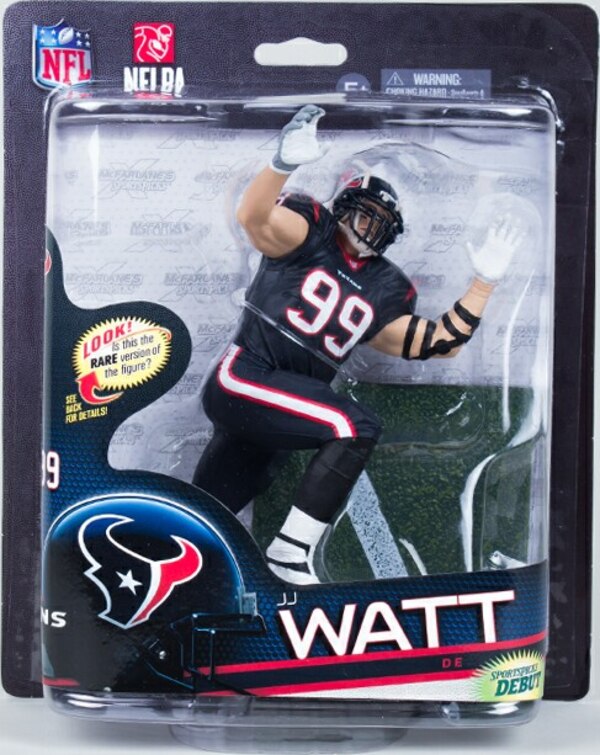 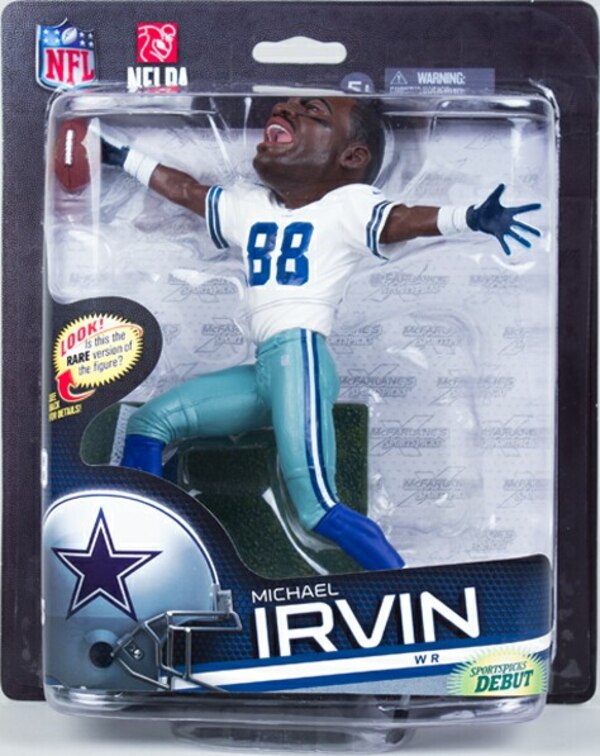 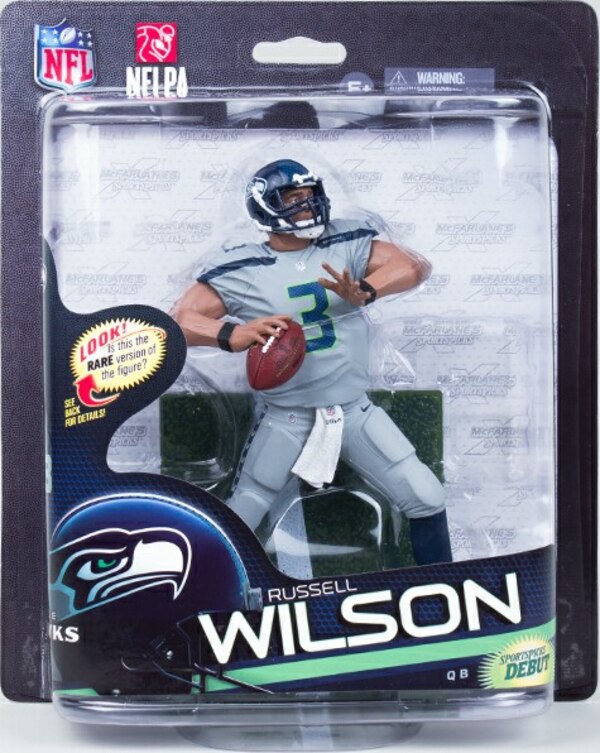 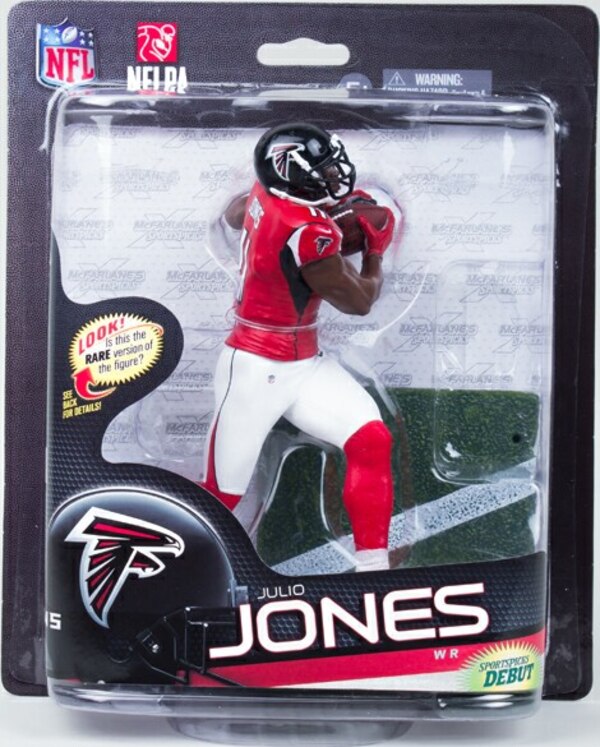 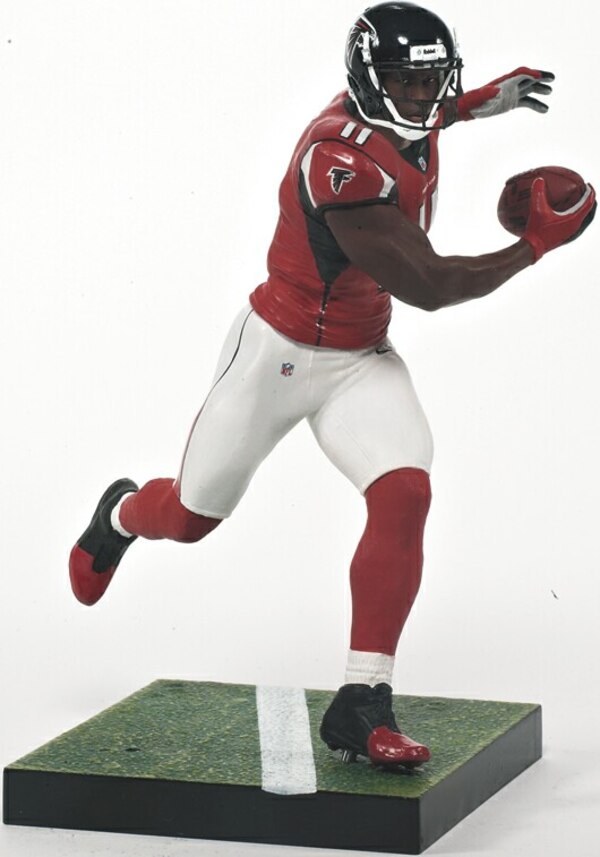 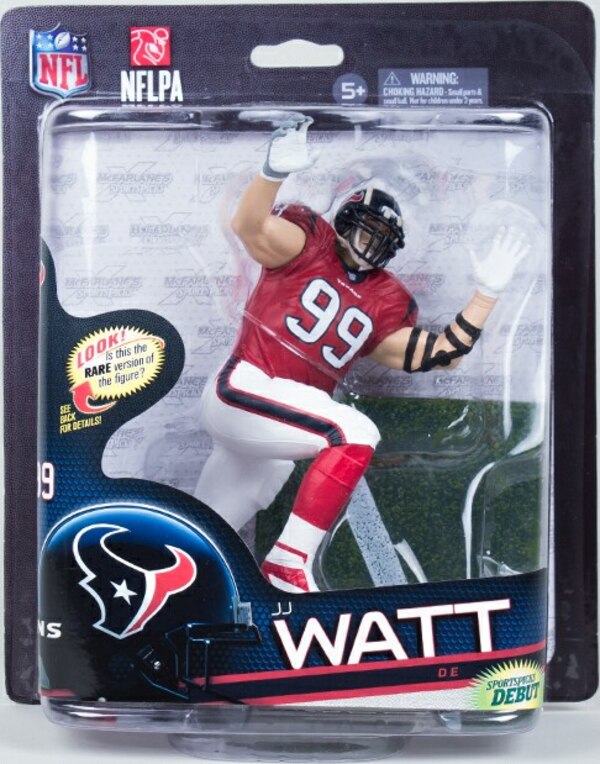 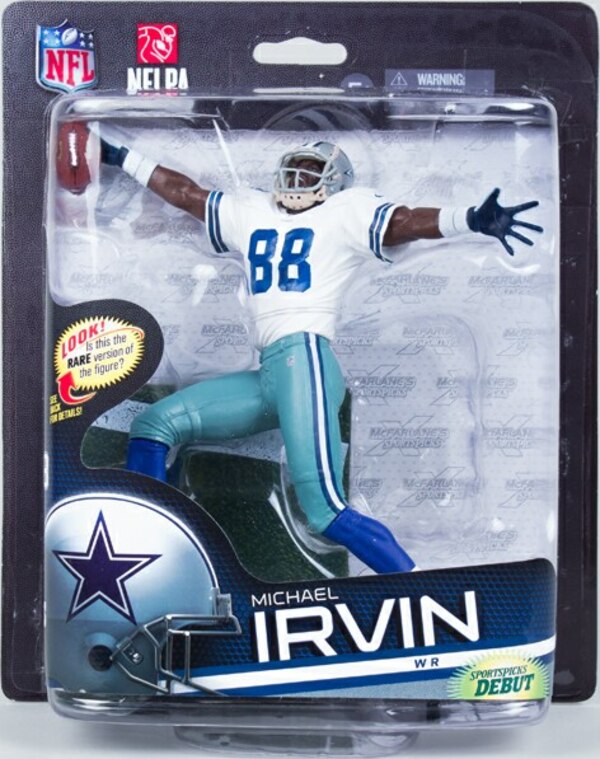 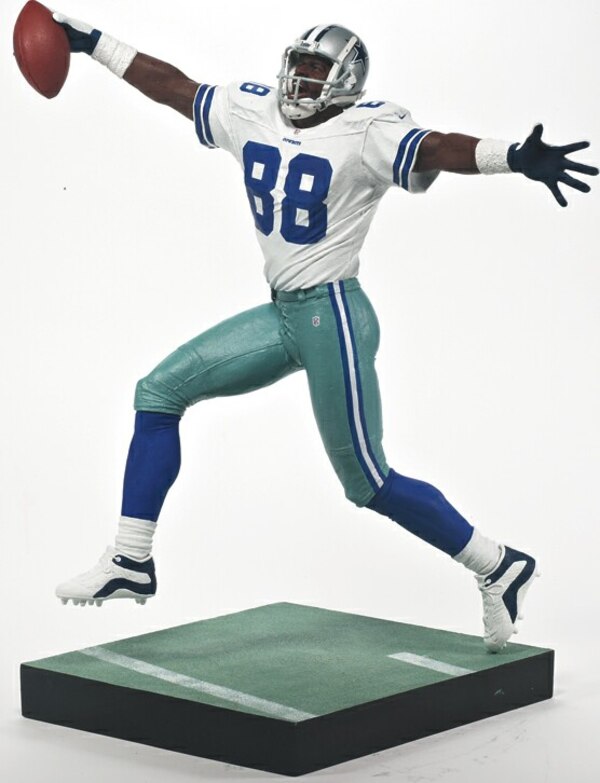 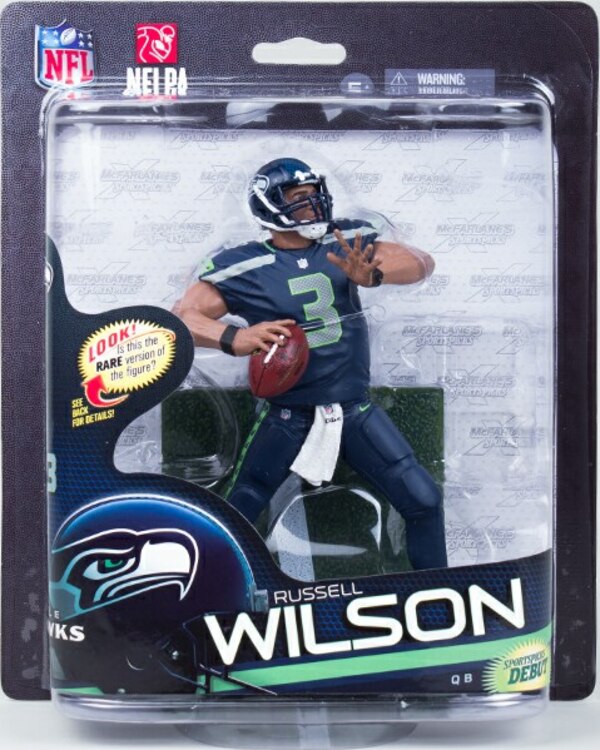 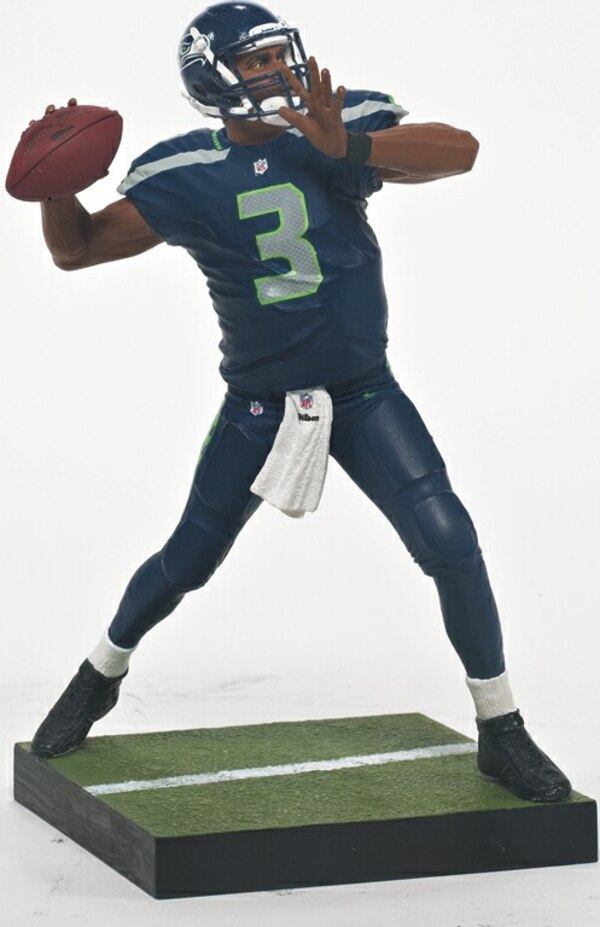