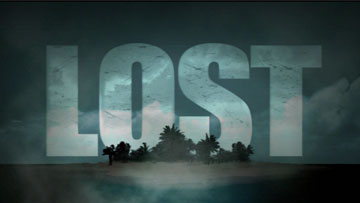 McFarlane Toys will soon give Lost's legions of fans something new to obsess over. A series of Lost action figures is scheduled to be released late fall, 2006, and is destined to populate office cubicles around the country.

McFarlane Toys' Lost Series 1 captures six fan-favorite characters from the series' first season: Jack, Kate, Locke, Hurley, Charlie and Shannon. Each 6-inch Lost figure will have a detailed base and photographic backdrop, capturing an episode-specific moment in the character's story. In addition, each package will include a detailed prop reproduction central to the character's story, enabling fans to "own" a piece of the show's mythology. For example, Kate's figure will be packaged with a reproduction of the toy airplane that plays so prominently into her backstory. More than just action figures, McFarlane's Lost figures will once again raise the bar for fans and for the industry.

More information and images as soon as they become available.

Found McFarlane Toys Gets on Ebay