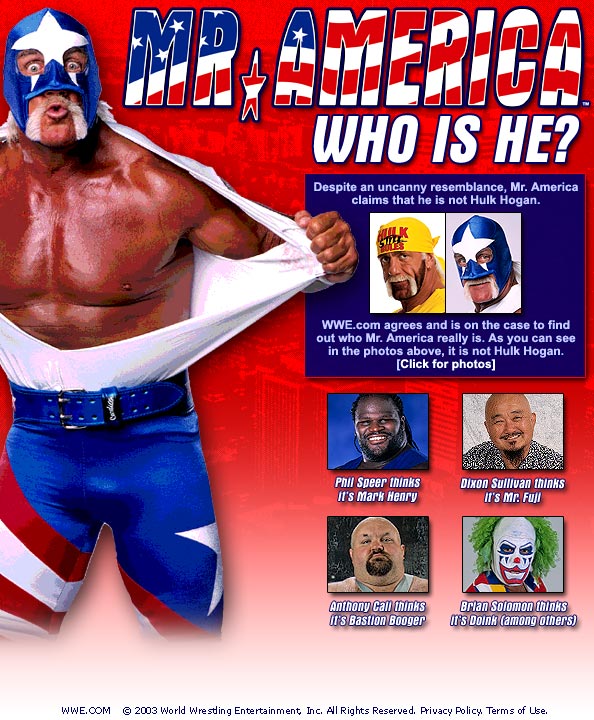 Jermey Padawer has posted on his Blog the following information:

After Hulk Hogan defeated Vince McMahon at WrestleMania XIX, McMahon was dead set on the death of Hulkamania. Vince’s objective was to make Hogan sit for the remainder of his contract term. On May 1, 2003, Hogan appeared on Piper’s Pit in a American flag style mask and boa. “Real American” Hulk Hogan was born. The masked Hogan gimmick lasted less than 2 months, with Hogan leaving the show at the end of June.

Masked Hogan will be offered in limited release to those who collected all 22 WrestleMania tickets! See Classic Superstars package for details! 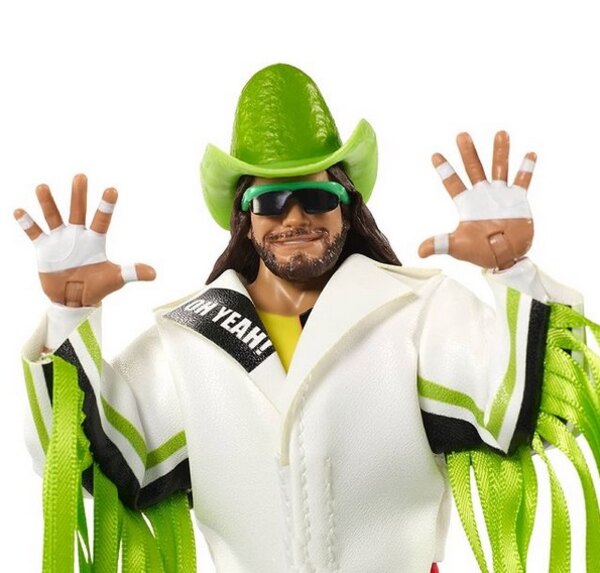