Diamond Select
by Jay Cochran
May 03, 2010
DSTChuck has released a new Diamond Select Toys Q&A over on their Art Asylum website for your viewing pleasure.

In this weeks edition focuses Star Trek questions. Check out the entire Q&A below:

Collin McDowell
Just as a suggestion, the next Star trek Trek Tek replica in your production should be a Voyager era/ Deep Space 9 era tricorder. This could feature moving leds behind the screen and on the body. trust me, as an avid collector of Trek props, I have spent thousands of dollars on replicas only to find that the Art Asylum/ Diamond Select toys replicas are built much better. For instance the enterprise phase pistol, I bought a 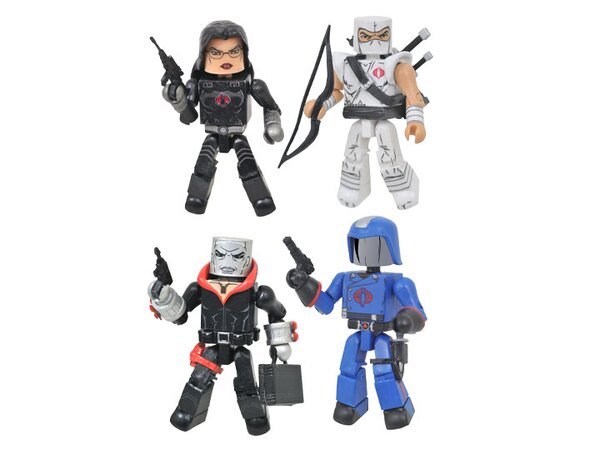