Mezco
by Jay Cochran
November 11, 2020
Hailing all the way from Nebula M78, Ultraman and his formidable foe Red King join the 5 Points lineup!

Ultras are powerful silver beings from the Land of Light. Incredibly strong due to their bodies generating natural steroids, Ultras are also able to change their size at will and fire energy beams from their hands.

The undisputed, brutal ruler of the remote Tatara Island, Red King was discovered by the Science Special Search-Party. Ultraman saved the SSSP from Red King’s wrath by paralyzing the giant monster.

5 Points are Mezco’s upgrade to the articulated action figures of yesteryear. These highly detailed, posable action figures feature some of pop culture’s most familiar faces, both old and new.

The 5 Points Ultraman and Red King Boxed Set is packaged in a collector-friendly box, designed with collectors in mind. You can pre-order this from our sponsor BigBadToyStore.com.
❮ ❯

These look great. They remind me of that line poppy did back in the day, or maybe it was ban dai.  The ones that came in those little boxes.

I'm not a big fan, but I must admit it's a great deal considering the accessories included in the set, much better than that other 5 POA figure line that costs almost $20 bucks with few or no accessories. 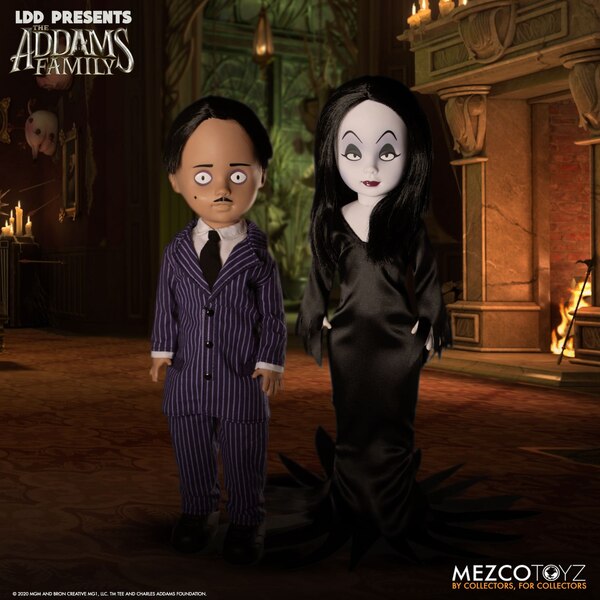 One:12 Collective Predator Official Images And Info From Mezco 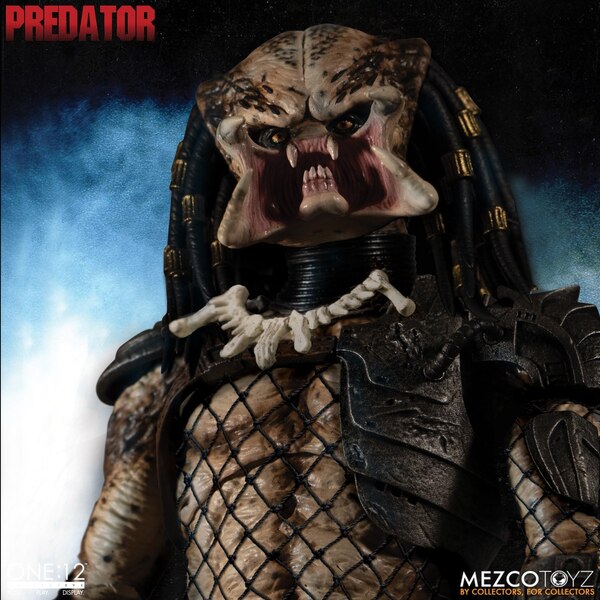 One:12 Collective Predator Figure Going Up For Pre-Order On 12/9 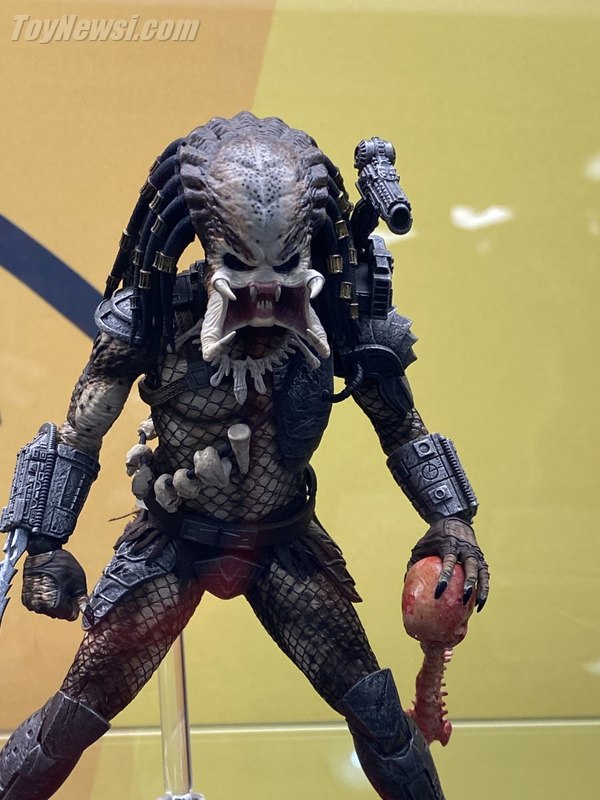 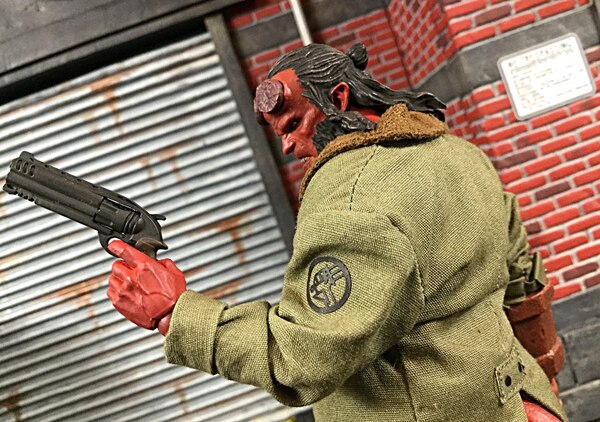 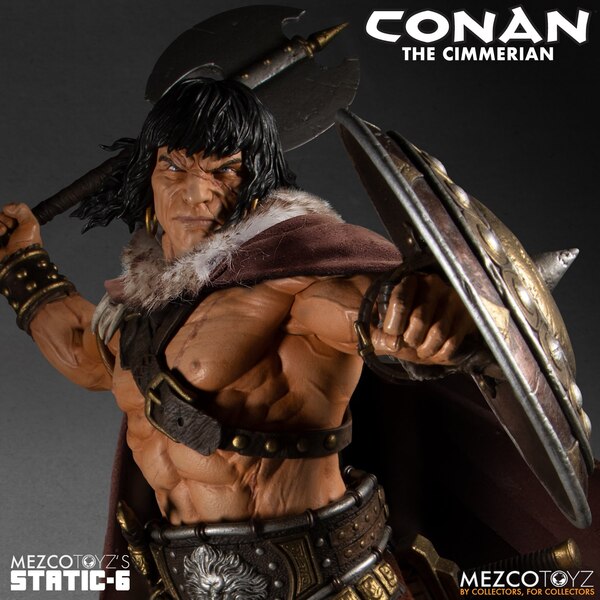