One:12 Collective G.I. Joe Destro Figure Goes Up For Pre-Order On 3/17

Mezco
by Jay Cochran
March 16, 2021
Mezco today announced that the G.I. Joe One:12 Collective Destro figure they first announced last month will be going up for pre-order tomorrow (3/17). Check back then for more details and images. 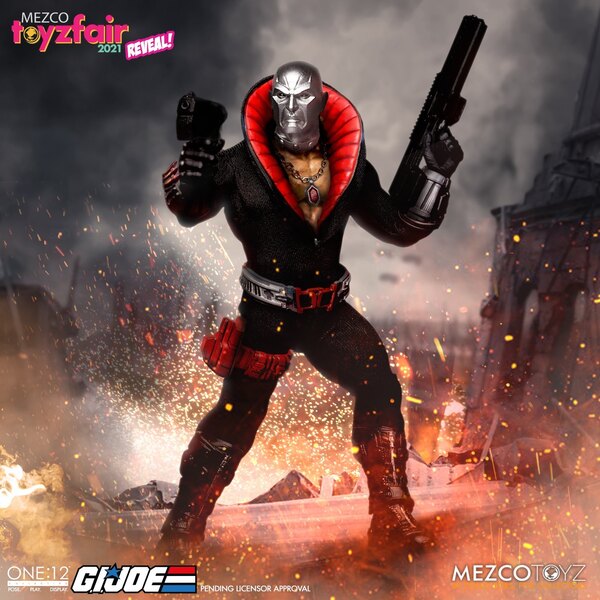 I hate you Mezco. I still havent gotten my mitts on the GI Joe Classified Destro and here you are teasing me with your version; which looks a lot cooler by the way, especially with the ton of accessories. May be Ill start saving and get it when it retails in 2022.

Mezco today announced that the G.I. Joe One:12 Collective Destro figure they first announced last month will be going up for pre-order tomorrow (3/17). Check back then for more details and images.

The Destro grinning head looks a bit creepy to me lol. I never quite got the physics of his mask.

I love Ultraman! I grew up with the original 1966 series that played on American television in the 70's and 80's. I'm turning 49 tomorrow and Ultraman has been my favorite "super-hero". Not Spider-Man, Not Superman. Not Batman. It's ULTRAMAN!! ?

Since it's Ultraman's 55th Anniversary this year(July 16, 1966 to July 16, 2021) I'm hoping Mezco will announce more monsters/aliens for their Ultraman line.

I'd also love to see the Science Patrol vehicles and Headquarters if possible.

First post here btw, cheers and thanks for having me!

The Eric Draven headsculpt looks good but not enough to make me pull the trigger on a Mezco.  Destro provides an alternative to GI Joe Classified, I can't wait to see how that unfolds.

Those are all some pretty good looking figures. The Planet of the Apes looks particularly interesting. They were some of my favorite Mego figures back in the day. I remember a friend of mine fell right on the Tree House the day I got it. Fortunately nothing a little glue couldn't fix.

No doubt that Destro was the most interesting reveal today, looks nice but I highly doubt that we will see an extensive number of One:12 Joe's or Cobra members beyond the big names we already know. But who would have imagined that all these different companies would be making GI Joe stuff at the same time, some even better than Hasbro itself.

?(Yeah, feel free to discern with the last paragraph, especially you, you know who.)?

Destro looks bad ass, that Uncle Fester and It figures are hideous things, what am I looking at?.

Fantastic Four.Check out images for all of these below.

Wow these all look so interesting

Found Mezco One 12 Collective on Ebay 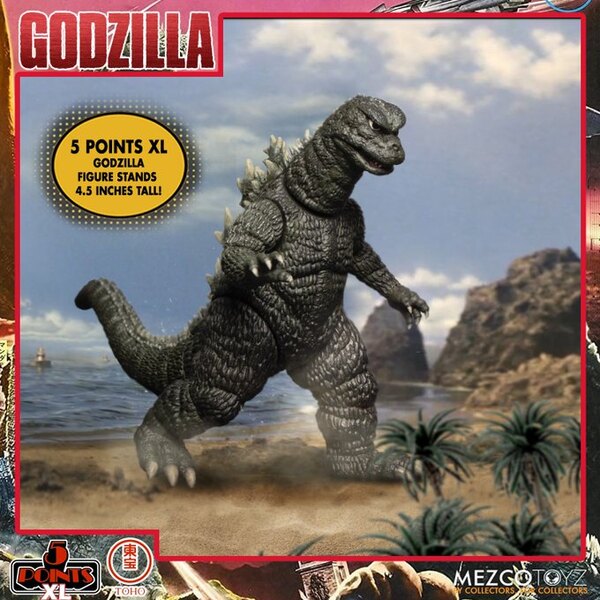 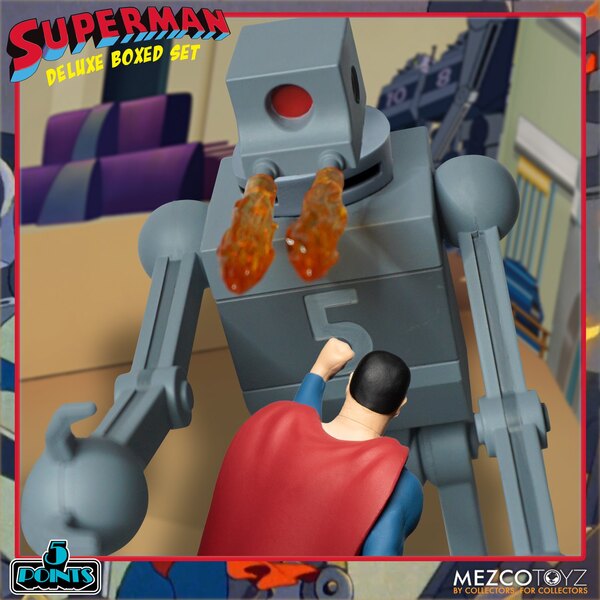 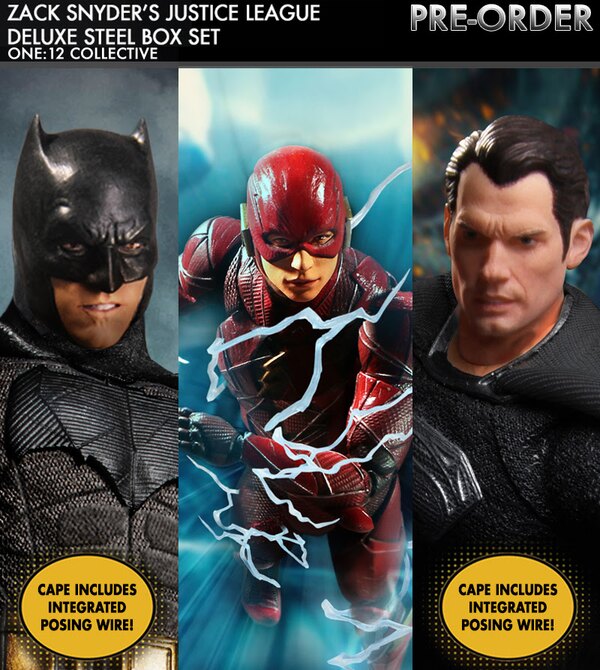 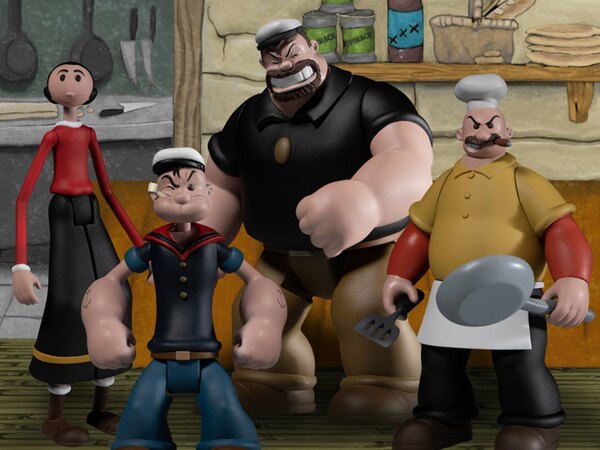 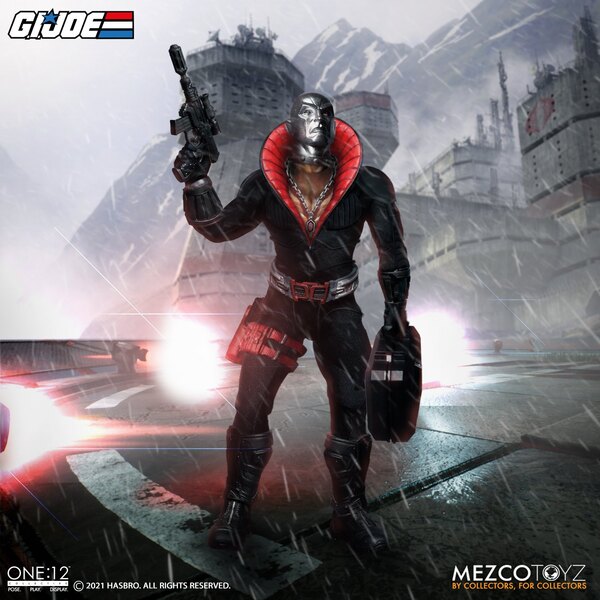