Mezco
by toynewman
December 22, 2021
Based on the originally intended design for the Alien suit by H.R. Giger, that was never used in the final film due to insurmountable technical challenges, this pale, translucent Xenomorph is a limited edition and never to be produced again by Mezco.

The One:12 Collective Alien “Concept Edition” features a seamless body designed with an internal skeleton armature that creates the feel of the creature's suit from the film’s developmental stages. The aggressive eponymous creature has a hinged jaw with interchangeable inner mouths, as well as an interchangeable chest plate pierced by the ASSO-400 Harpoon Grappling Gun, as seen in the final scene of the movie.

All of Alien’s accessories have taken on a semiopaque, milky look to compliment the originally designed Alien suit and honor the conceptualization of what became one of the most iconic movie monsters ever created.


THE ONE:12 COLLECTIVE ALIEN FIGURE FEATURES:

Each One:12 Collective Alien - Xenomorph Concept Edition figure is packaged in a collector friendly box, designed with collectors in mind.

Pre-Order yours here at Mezcotoyz.com
Image 1 of 19 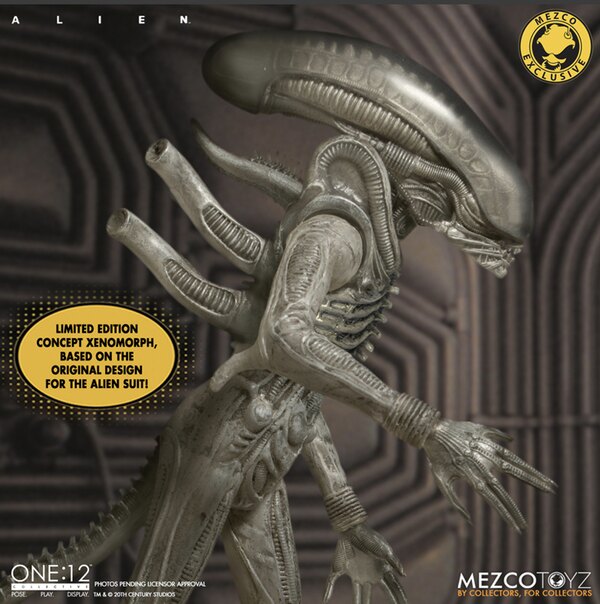 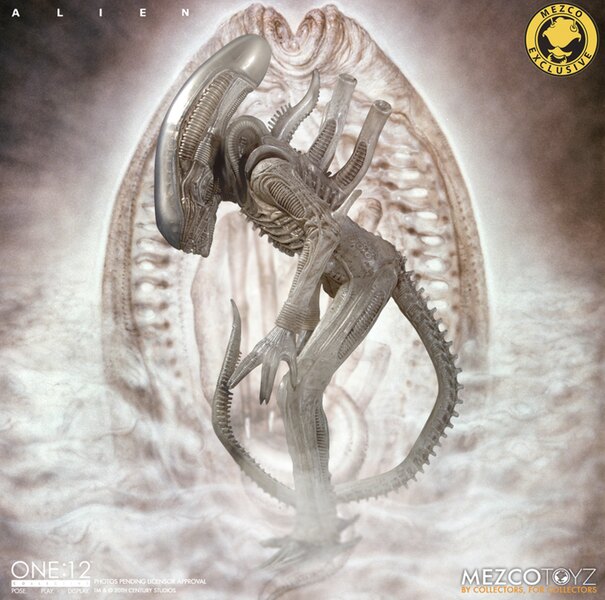 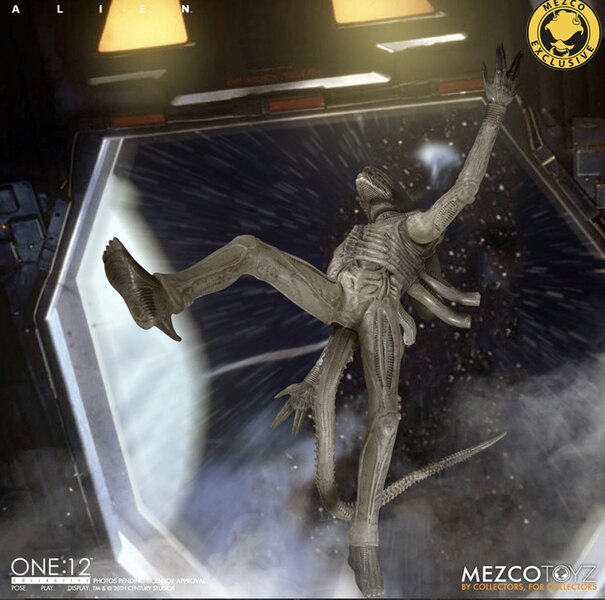 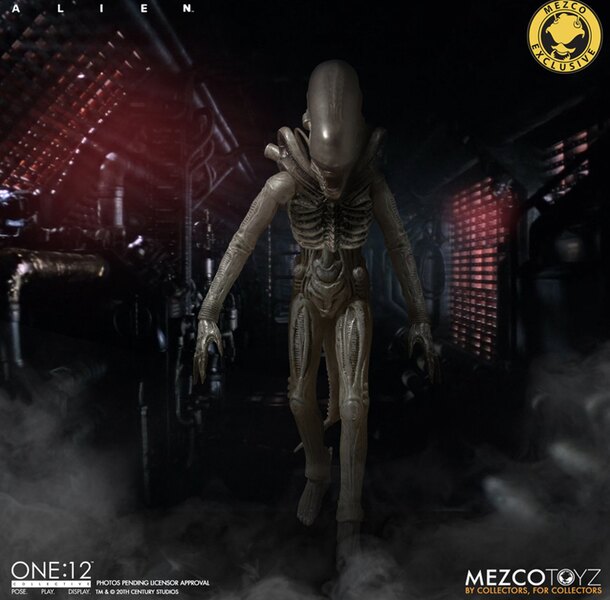 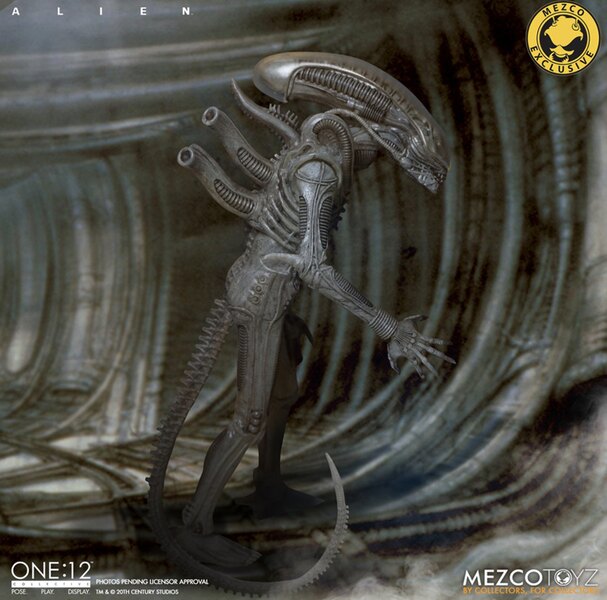 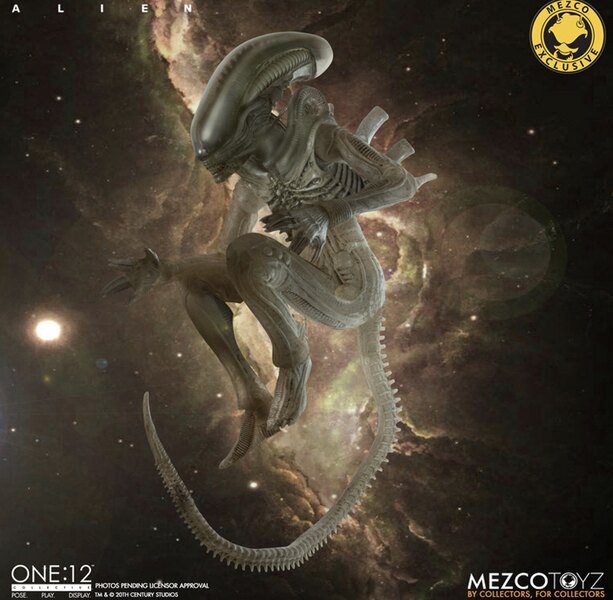 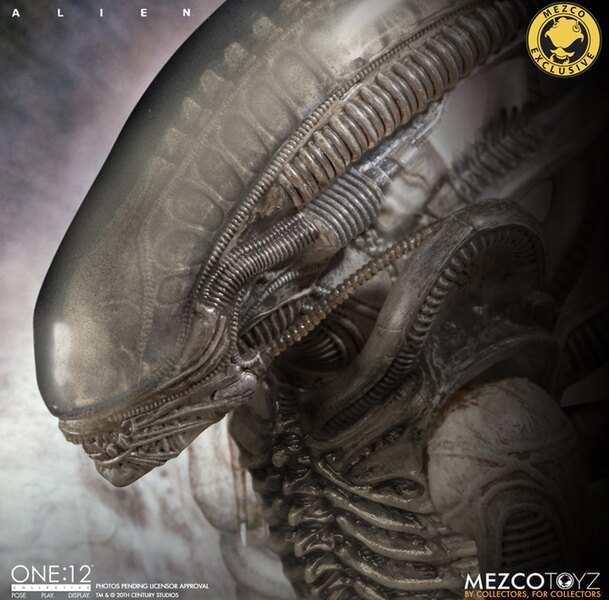 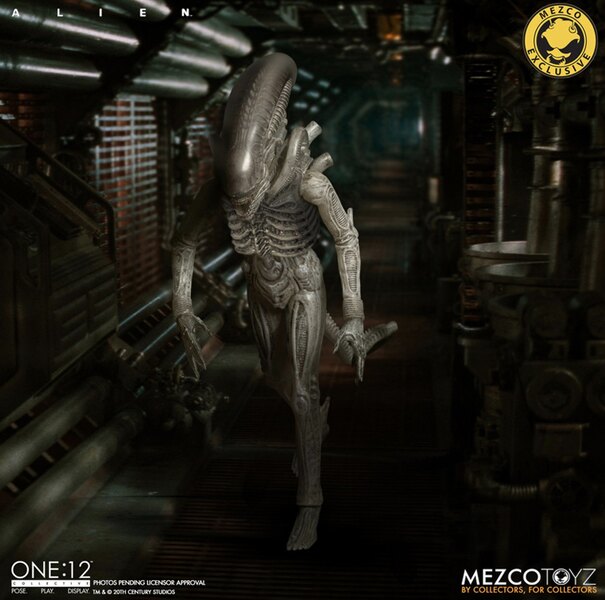 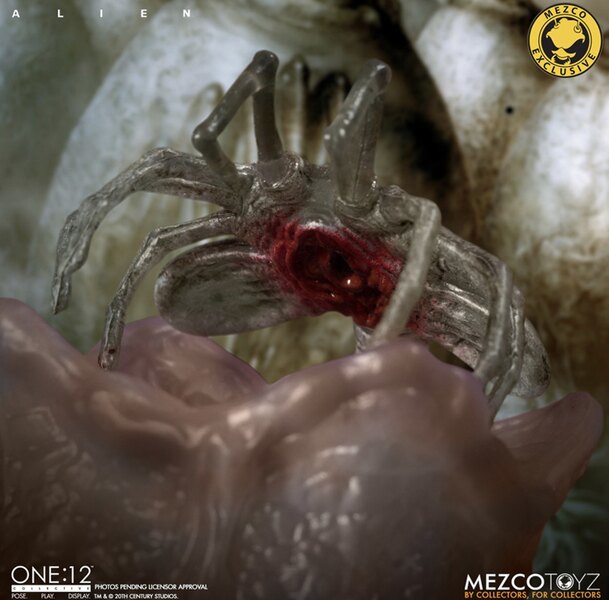 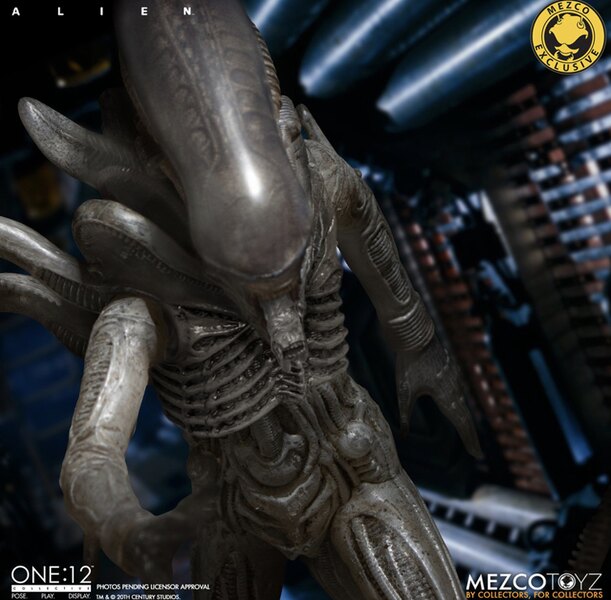 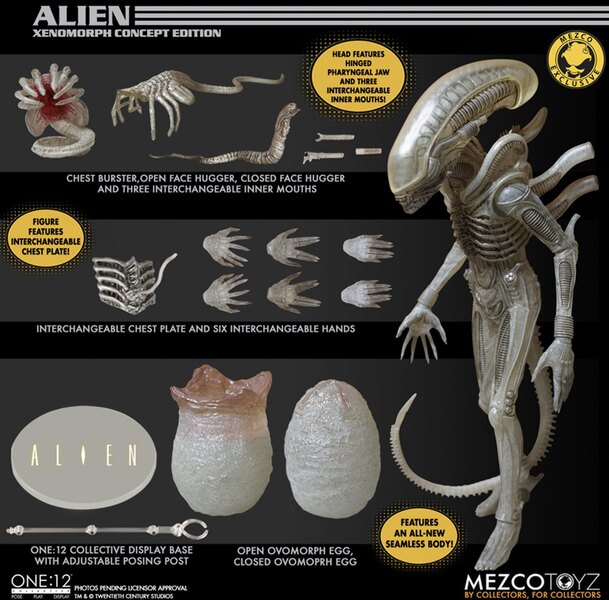 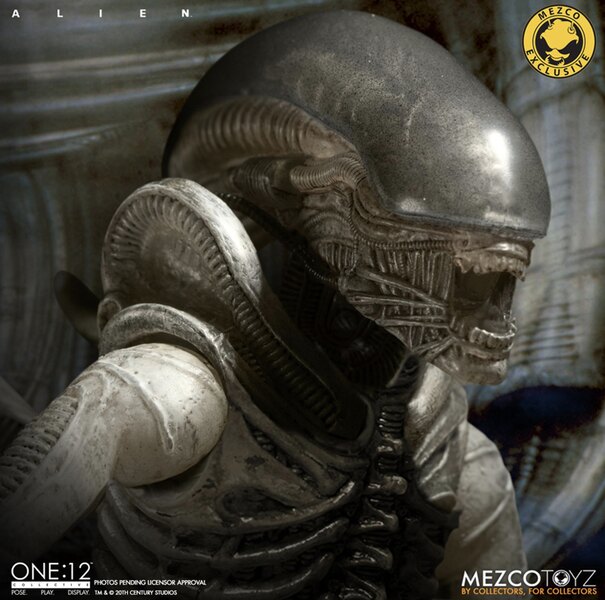 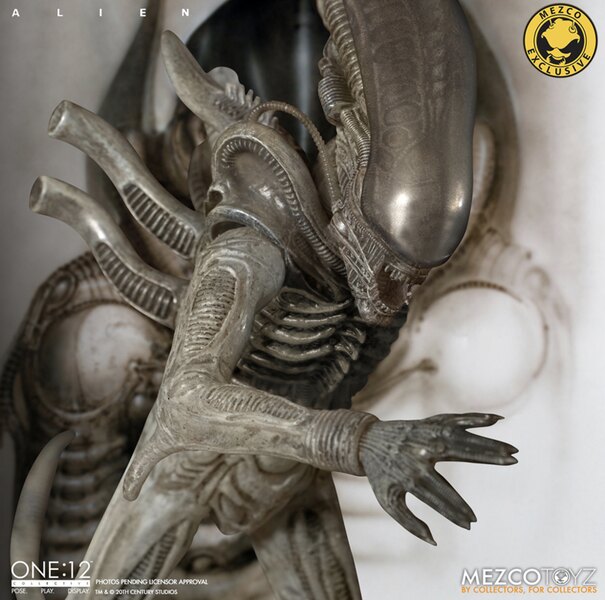 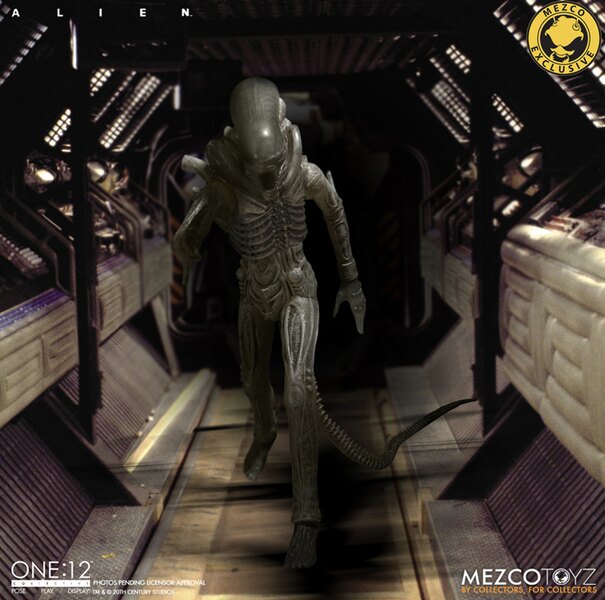 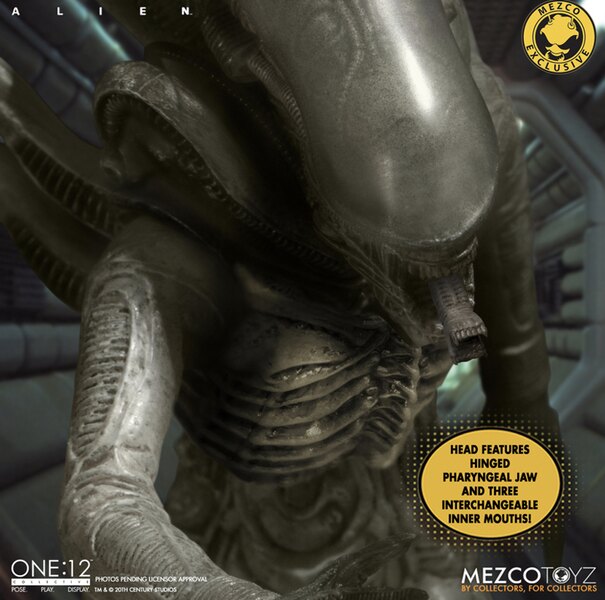 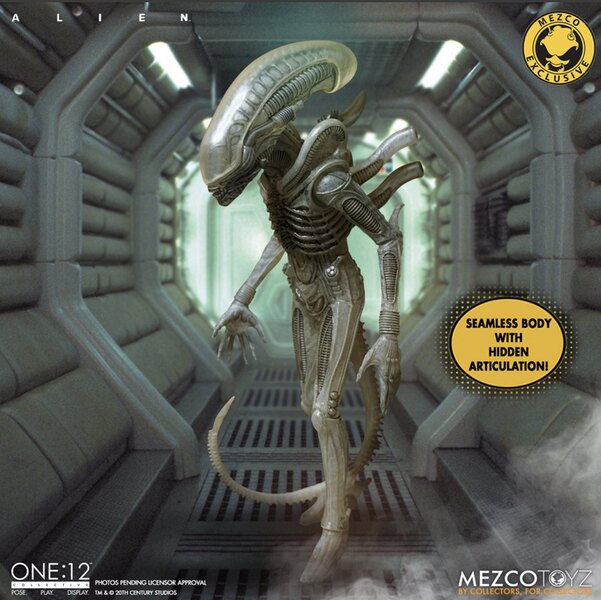 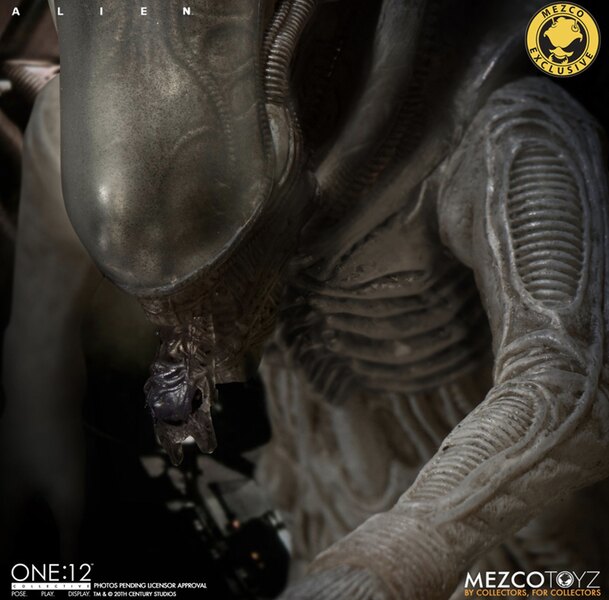 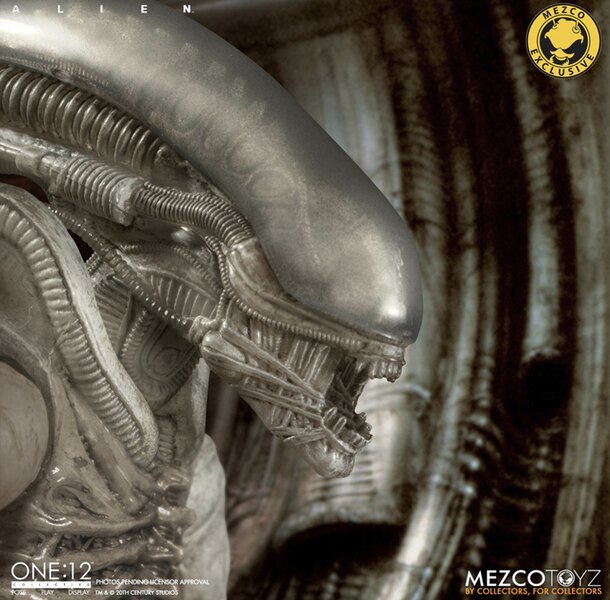 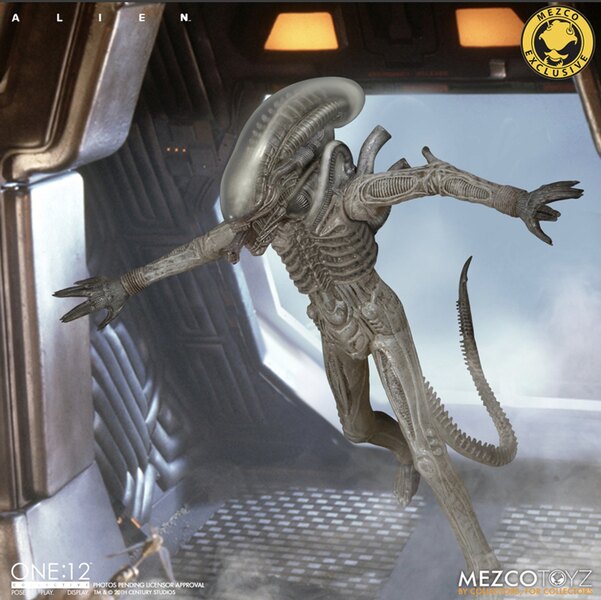 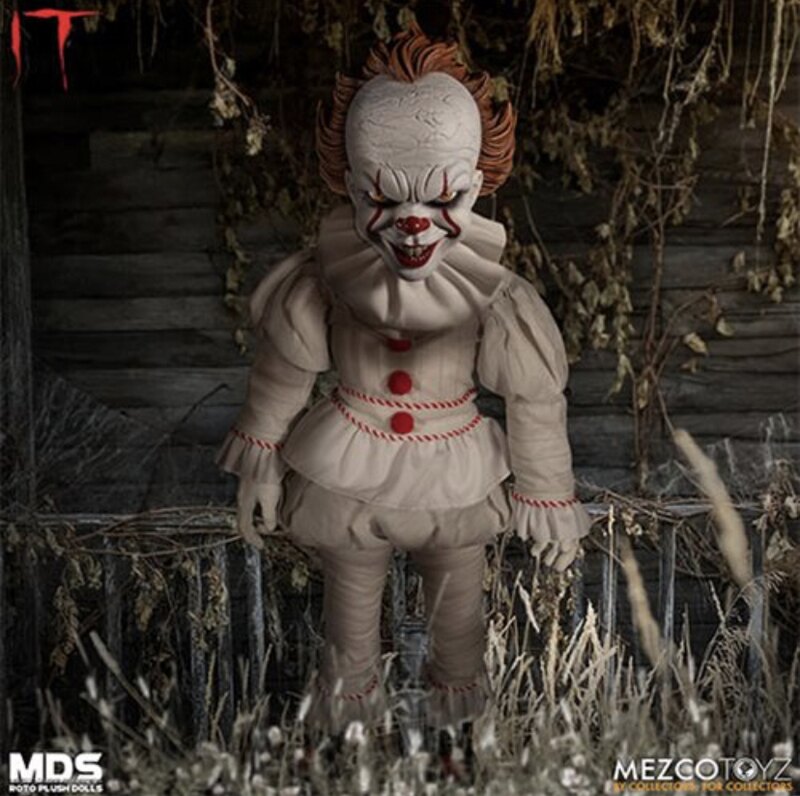 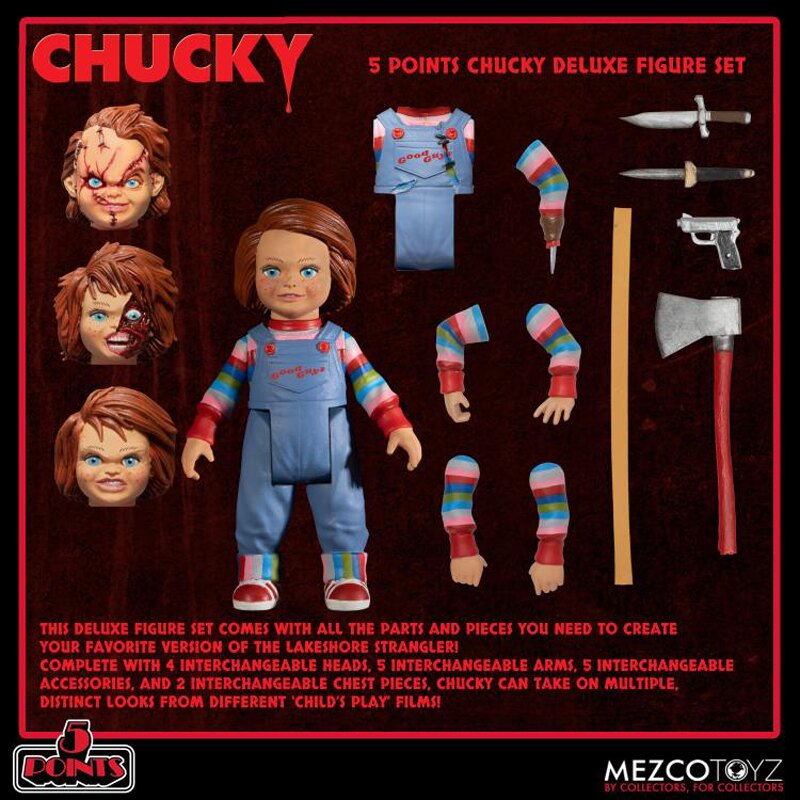 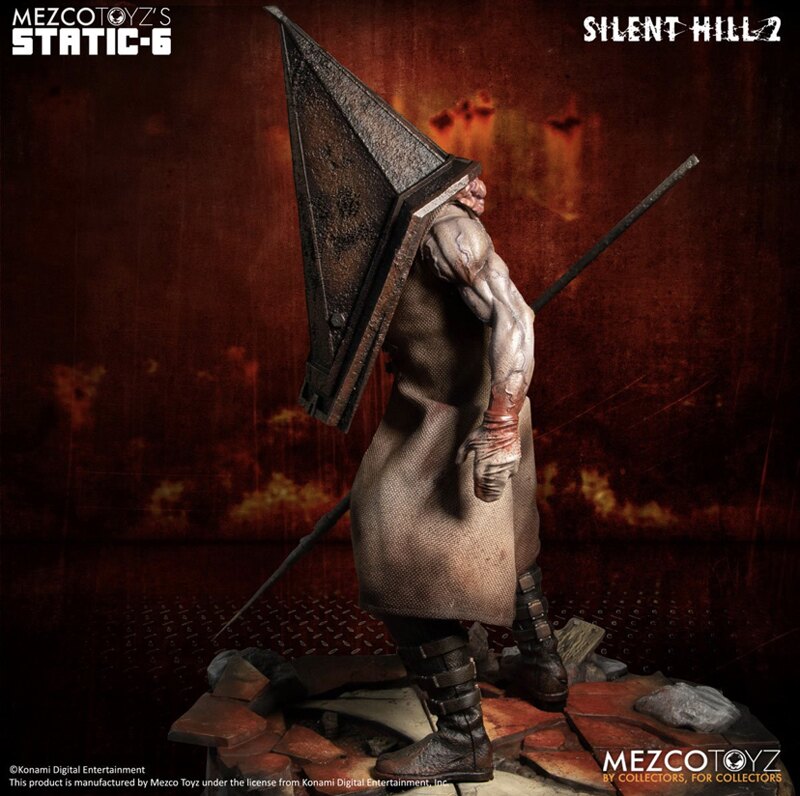 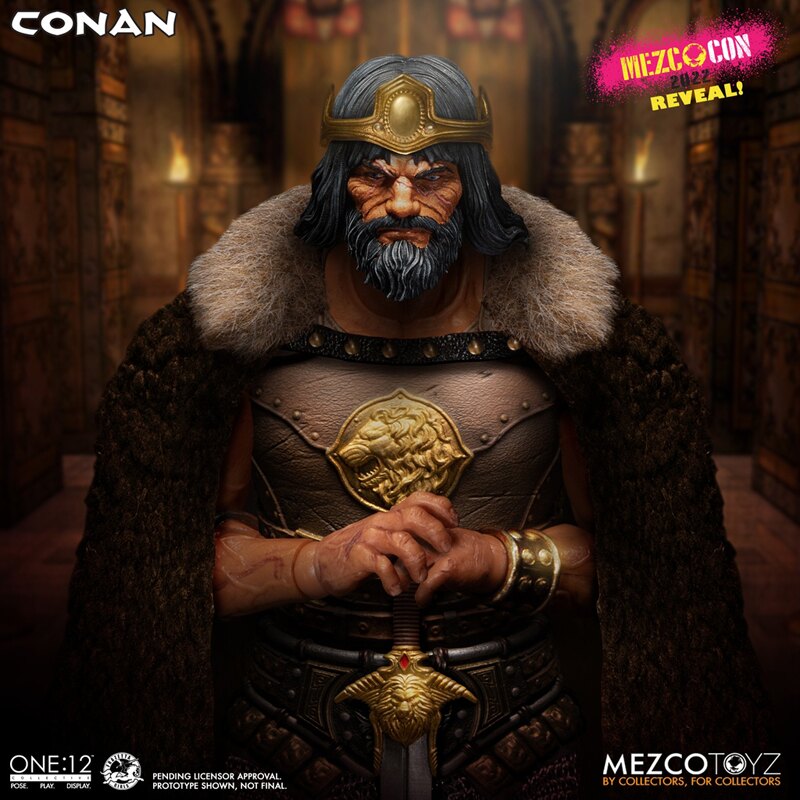 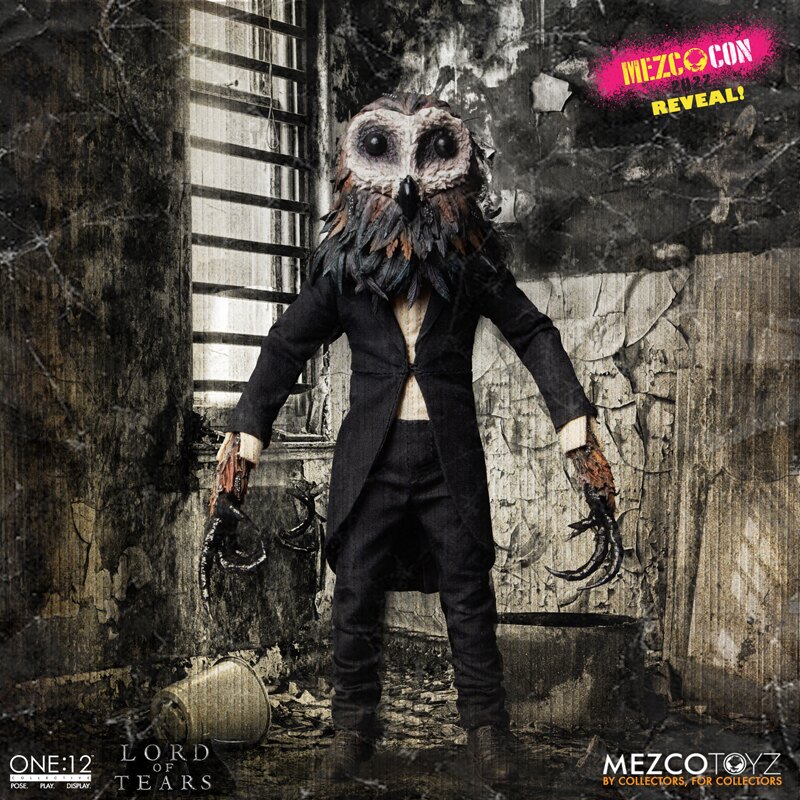