LEGO
by Jay Cochran
November 02, 2010
LEGO bricks will provide a symbolic link between Earth and space when the Space Shuttle Discovery blasts off from Cape Canaveral for its last scheduled flight. A small LEGO space shuttle model will accompany the crew to mark the start of a partnership between The LEGO Group and NASA.

"Learning is at the very core of the LEGO Group's values," said Jacob Kragh, President of LEGO Education. "The company has invested many years of cooperation and research with educators and child development specialists. The LEGO Group's mission is to inspire and develop the builders of tomorrow. Our partnership with NASA will help us in this mission."

Over the next three years both The LEGO Group and NASA will participate in a joint outreach and educational program designed to inspire children to explore science, technology, engineering and math.

"Partnering with The LEGO Group is a perfect fit. We have taken the excitement of NASA's missions and coupled that with kids' love of creating things with the iconic LEGO bricks," said Leland Melvin, NASA's associate administrator for Education. "These projects not only foster creativity but also instill in the young builders a real sense of the engineering and design principles that NASA uses every day. Fun learning activities like these can help inspire kids to become the next generation of explorers."

In February 2011 more than a dozen LEGO activities will be flown to the International Space Station (ISS). Astronauts will build LEGO models, complete educational activities, and record the results.

Activities will include the exploration of daily life on the ISS and the effect of microgravity on various simple machines. Videos of the completed activities and space-themed educational materials will be available at https://www.LEGOspace.com.

The LEGO Group has been creating space models since 1973 and NASA has already provided inspiration and educational insight for a new line of LEGO CITY space models to be released in 2011.

LEGO bricks and products have been on several space missions. The latest mission with NASA was in 2004 when two astronaut minifigures hitched a ride on the Spirit and Opportunity Mars Exploration Rovers.

The LEGO Group is a privately held, family-owned company, based in Billund, Denmark. It was founded in 1932 and today the group is one of the world's leading manufacturers of play materials for children, employing approximately 9,000 people globally. The LEGO Group is committed to the development of children's creative and imaginative abilities. LEGO products can be purchased in more than 130 countries. 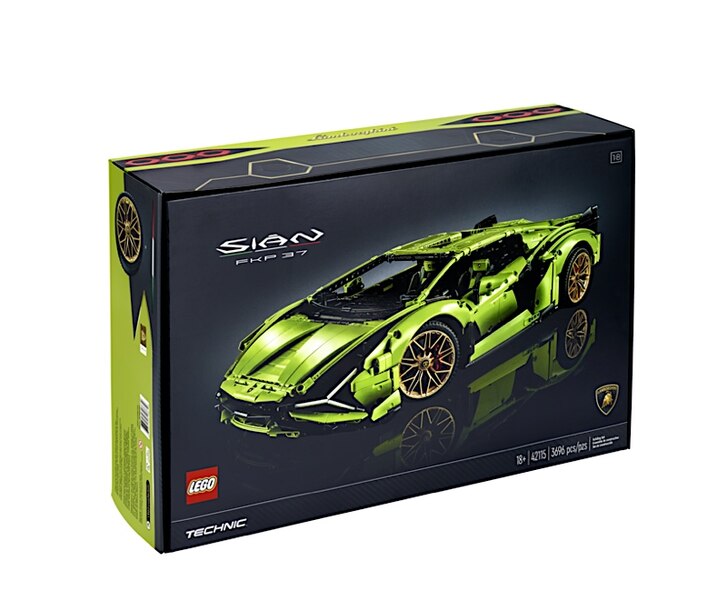 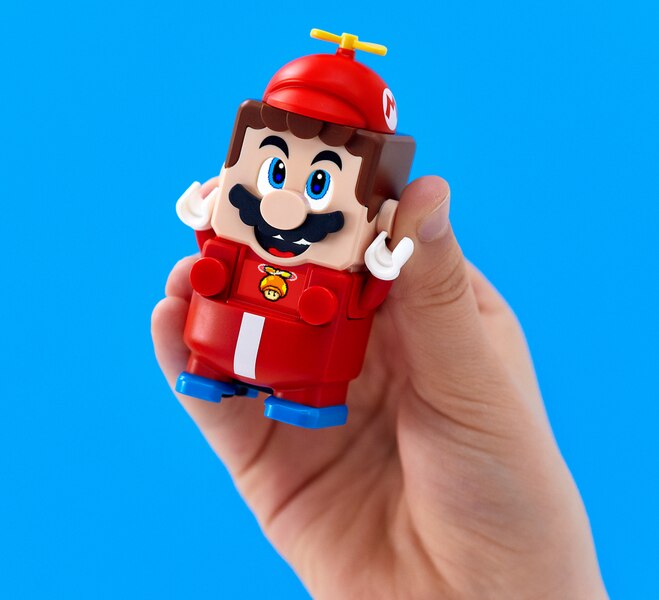 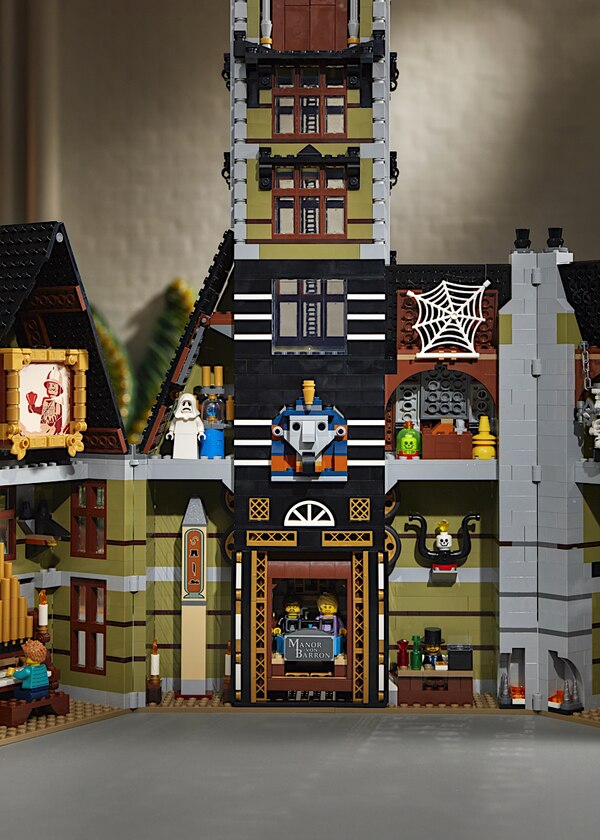 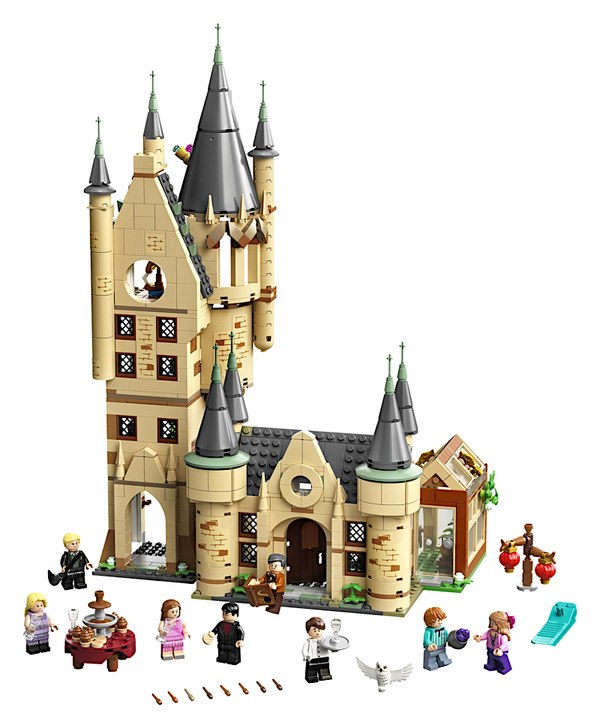 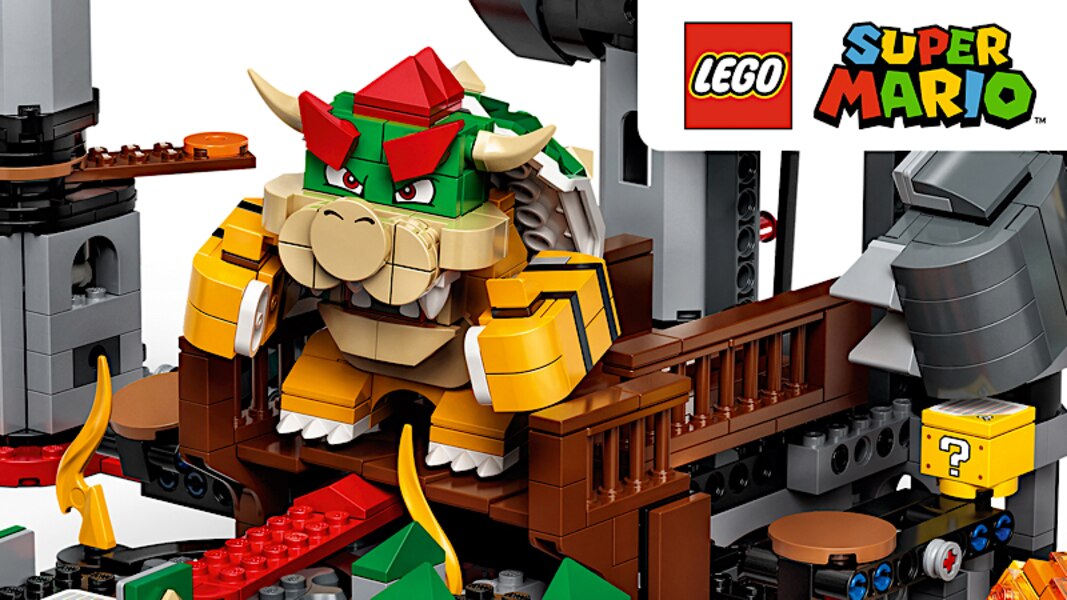