LEGO
by Jay Cochran
February 08, 2013
News of this actually came out a few weeks ago during the UK Toy Fair, but now Lego has released an official press release about it as well as a little teaser image. We should get to see more of these this weekend at the New York Toy Fair, so stay tuned.

The LEGO Group today announced an upcoming collection of LEGO® construction toys inspired by the Disney/Jerry Bruckheimer Films' feature film The Lone Ranger, which debuts in theaters July 3, 2013. Scheduled to launch this April, six new building sets will bring the action and stories of the film to life in LEGO form, and will include iconic characters such as John Reid (aka The Lone Ranger), Tonto and the horse, Silver.

"We are thrilled to once again collaborate with Disney Consumer Products to create construction toys based on a live action film," said Jill Wilfert, vice president licensing & entertainment at The LEGO Group. "We have not offered a LEGO western theme in over 10 years, and The Lone Ranger provided the quintessential inspiration with familiar characters, stories and scenes, allowing us to develop authentic and exciting models for children and adult collectors alike."

The Lone Ranger, from producer Jerry Bruckheimer and director Gore Verbinski, the filmmaking team behind the blockbuster Pirates of the Caribbean franchise, is a thrilling adventure infused with action and humor, in which the famed masked hero is brought to life through new eyes. Native American Tonto (Johnny Depp) recounts the untold tales that transformed John Reid (Armie Hammer), a man of the law, into a legend of justice—taking the audience on a runaway train of epic surprises and humorous friction as the two unlikely heroes must learn to work together and fight against greed and corruption. 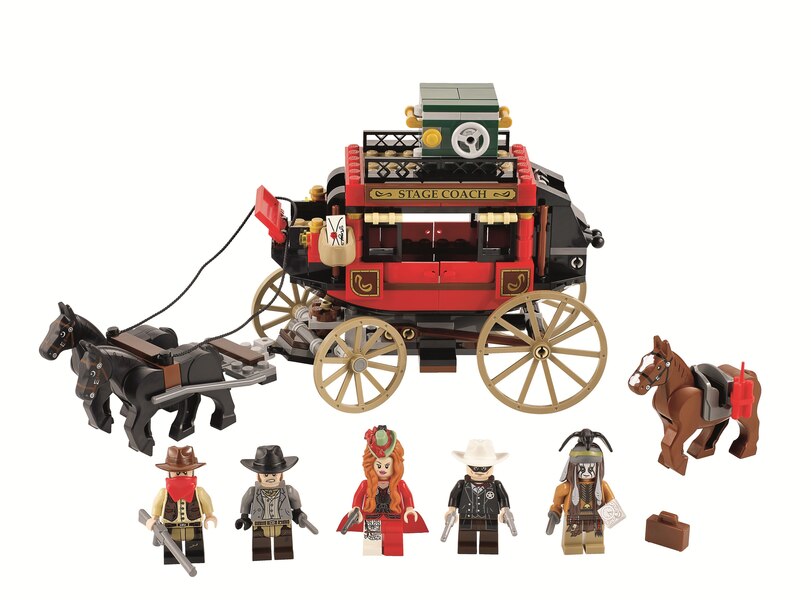 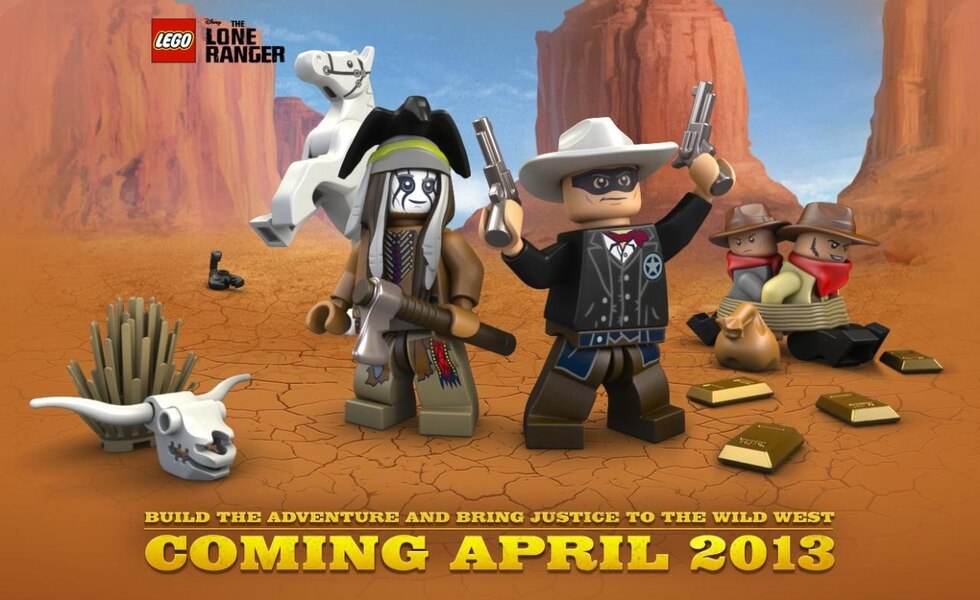