LEGO
by Jay Cochran
October 21, 2021
The LEGO Group has revealed the new LEGO Ideas Home Alone set, an incredibly detailed recreation of the McCallister family residence from the much-loved Home Alone movie, where mayhem ensued as Kevin was left to his own devices and the bumbling burglars Harry and Marv descended.

Now in brick form for the first time, the LEGO Ideas Home Alone set is based on a design submitted to the LEGO Ideas platform by 28-year-old Alex Storozhuk from Ukraine. At an impressive 3,955 pieces, it is also the largest set created from a LEGO Ideas concept.

The LEGO Ideas Home Alone set is instantly recognisable, perfectly capturing the grand McCallister family home, and is also packed with features that tell the story of Kevin’s holiday antics. As well as the exterior, the interior layout is true to the movie and includes the ground and first floor, kitchen, basement and attic. A new opening mechanism opens up the house for full enjoyment; the walls separate in the middle to open sideways and fully reveal the interior, while the roof also opens upwards. In addition, the set comes complete with the main characters of the movie in LEGO minifigure form, including; Kevin, robbers Harry and Marv, the old man Marley – and Kevin’s mum Kate.

Every room is packed with details from the movie, such as the after-shave lotion from “The Scream” bathroom scene, Buzz’s pet tarantula, the robbers’ van, the paint cans used to knock them down, and the treehouse with zipline. Other features include the fireplace, Christmas tree, a toy train, grandfather clock, dining table and record player.

As the festive season draws in, the LEGO Ideas Home Alone set is designed to provide the ultimate holiday at home together and a unique building experience. Split into an Advent Calendar-like 24 build bags, you can build the iconic house in sequence with the movie, starting with meeting the robbers and their van and ending with Kevin’s reunion with his mum, Kate.

Talking about his inspiration for the set, the LEGO fan designer Alex Storozhuk, commented: “Just like every 90s kid, I grew up watching Home Alone and it takes a very special place in my heart. I can’t even imagine holidays without it. This movie is very nostalgic and makes those warm childhood memories come up every time.”

Taking Alex’s original design and creating the final set was the job of Antica Bracanov, LEGO Designer. Talking about the task, Antica commented: “Bringing Alex’s Home Alone house to life has been brilliant fun. He’d thought about every aspect, from the layout of the rooms to the use of colour and of course the details from the movie to make it instantly recognisable.

“Following the themes of the film, we wanted to make the experience as immersive as possible for fans of LEGO building and the movie. The step-by-step build which mirrors the movie, and the ability to open up the set and see inside lends itself well to hours of joyful focus this holiday season – just add a festive backdrop and a certain Christmas movie!” 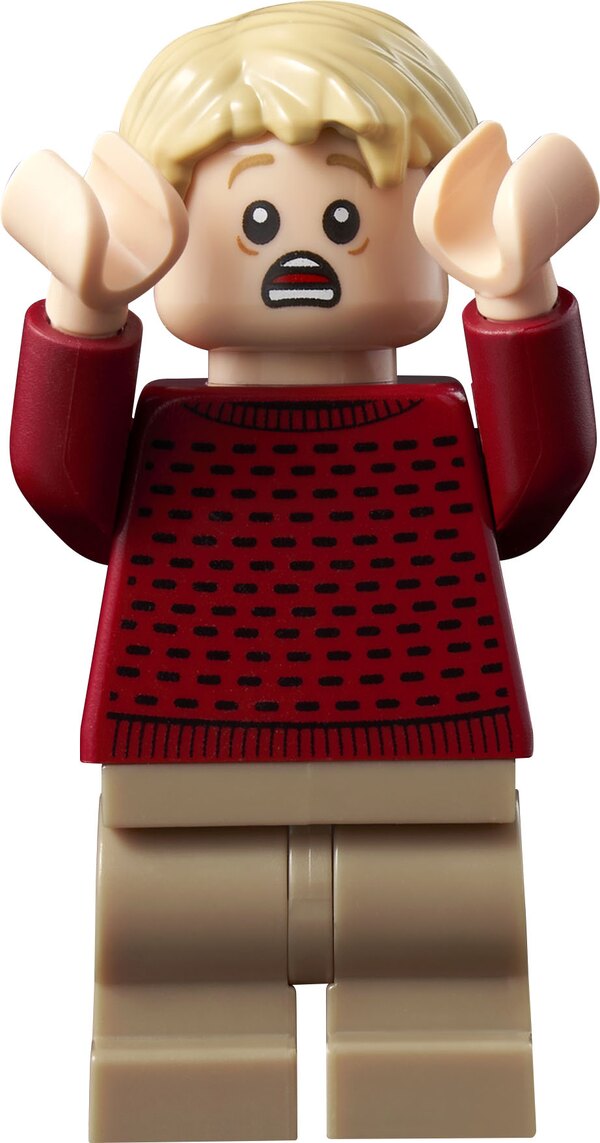 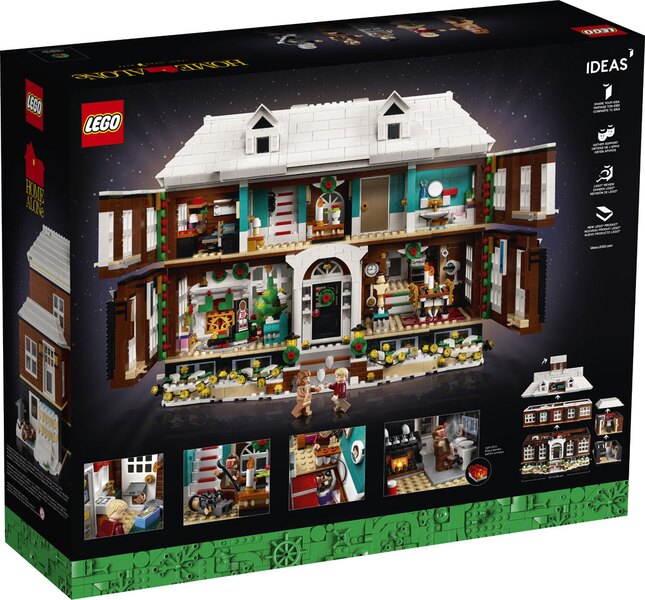 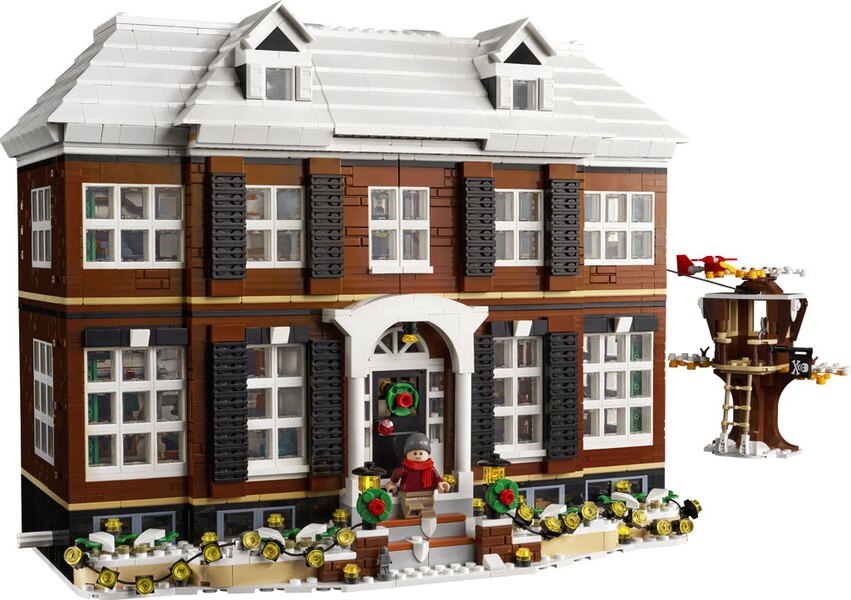 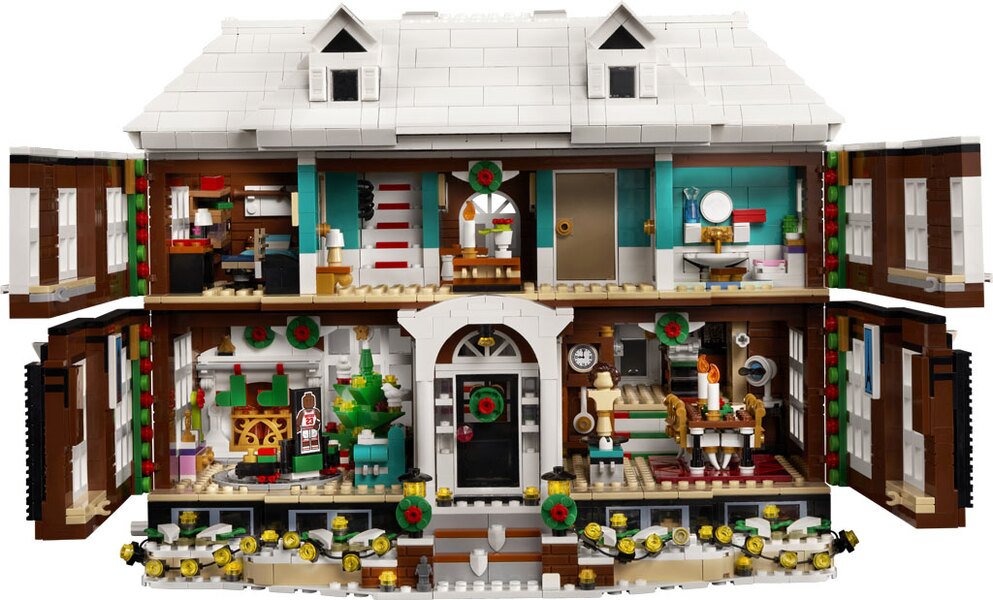 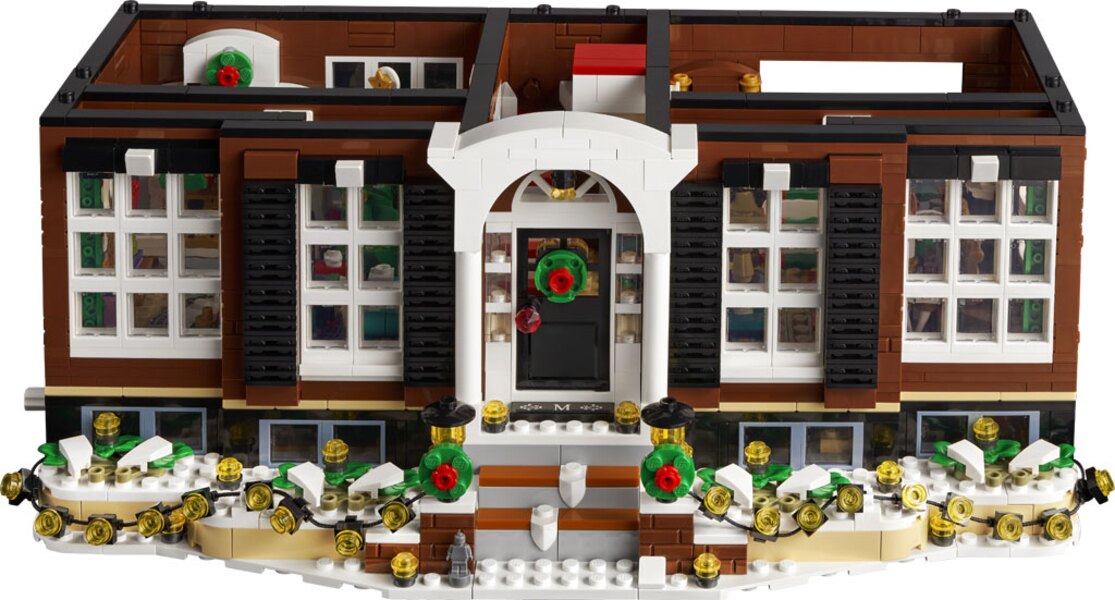 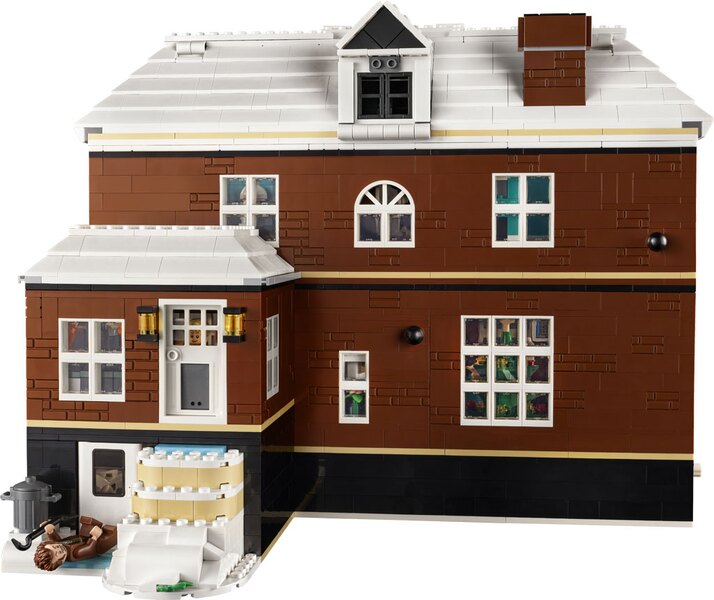 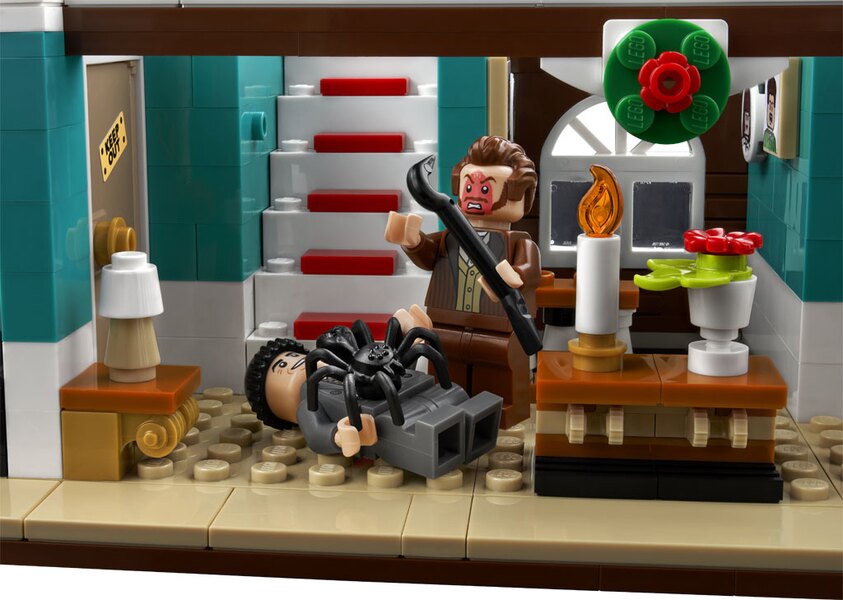 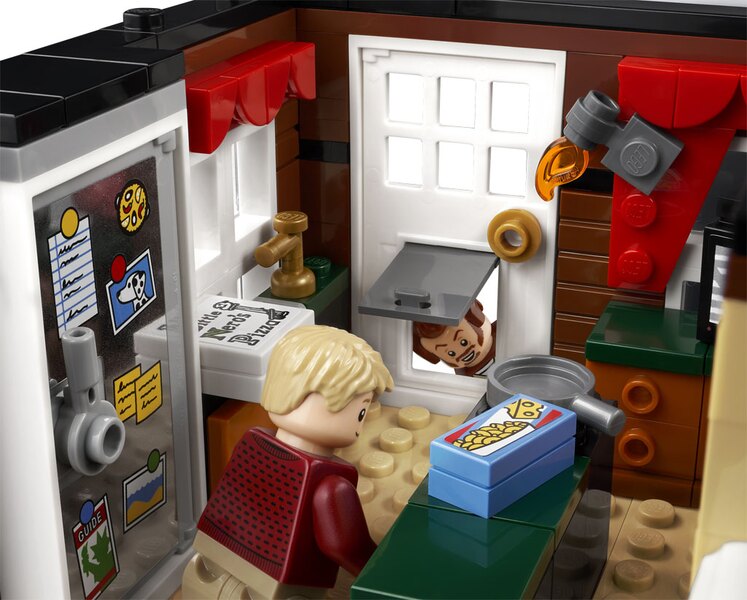 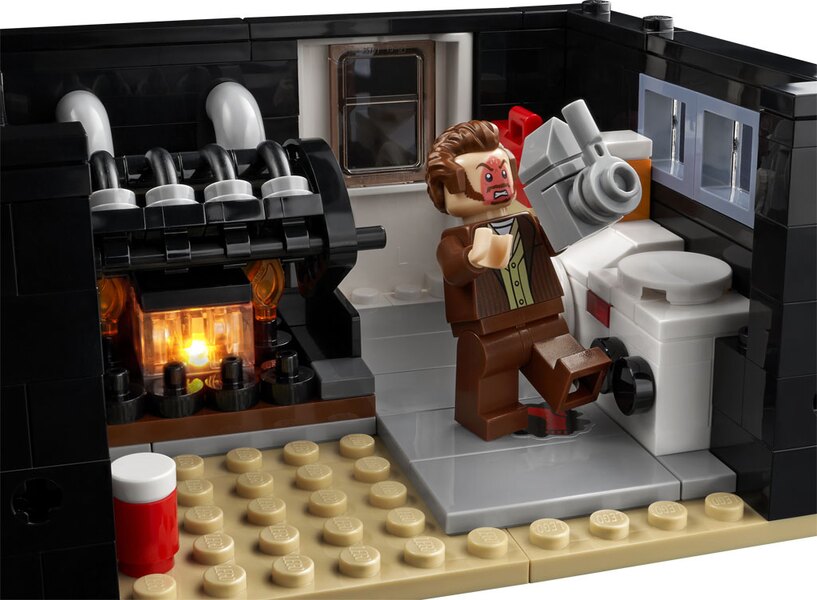 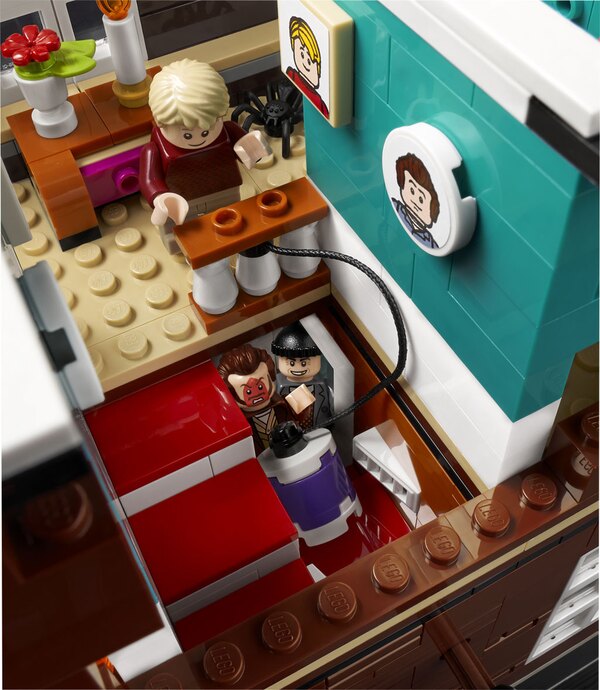 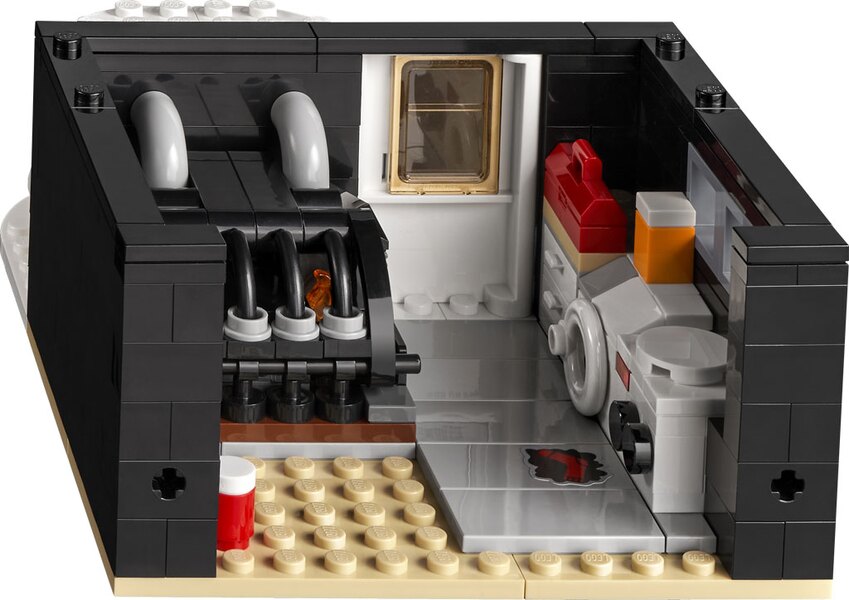 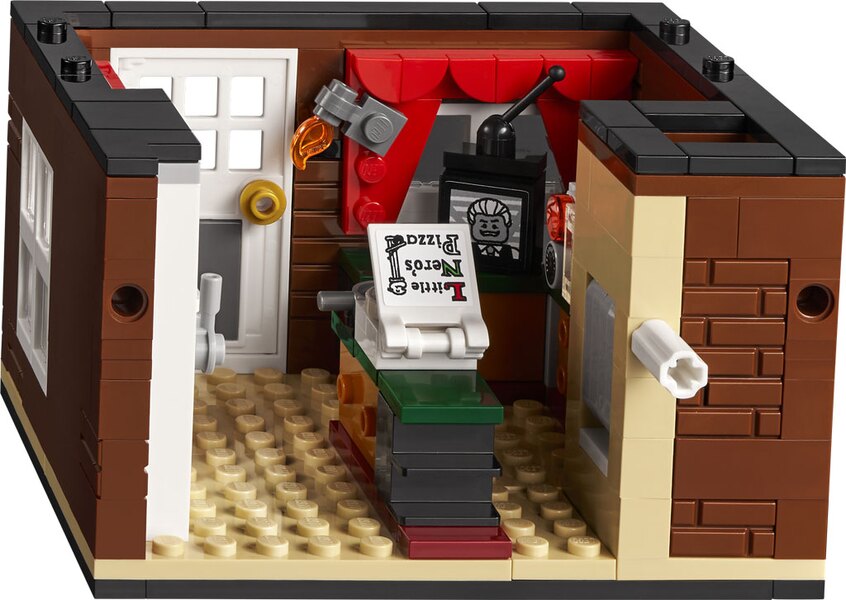 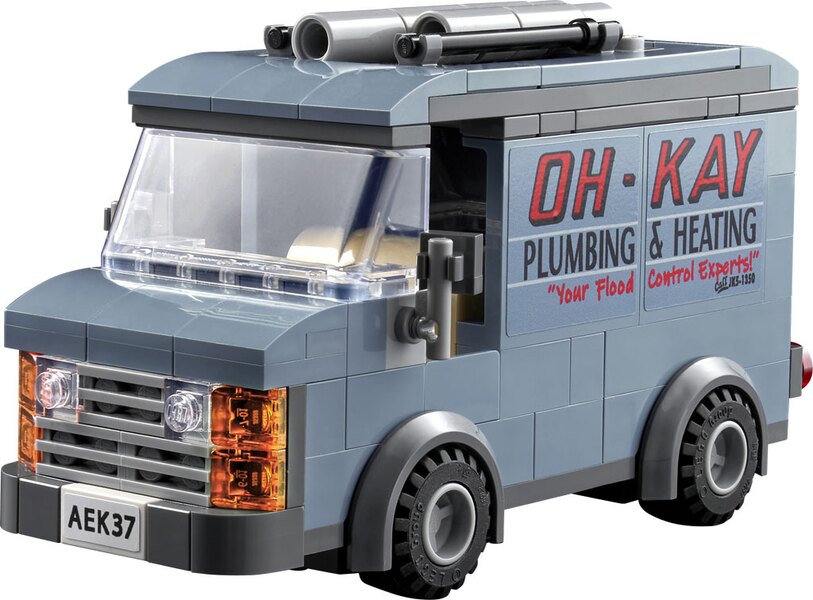 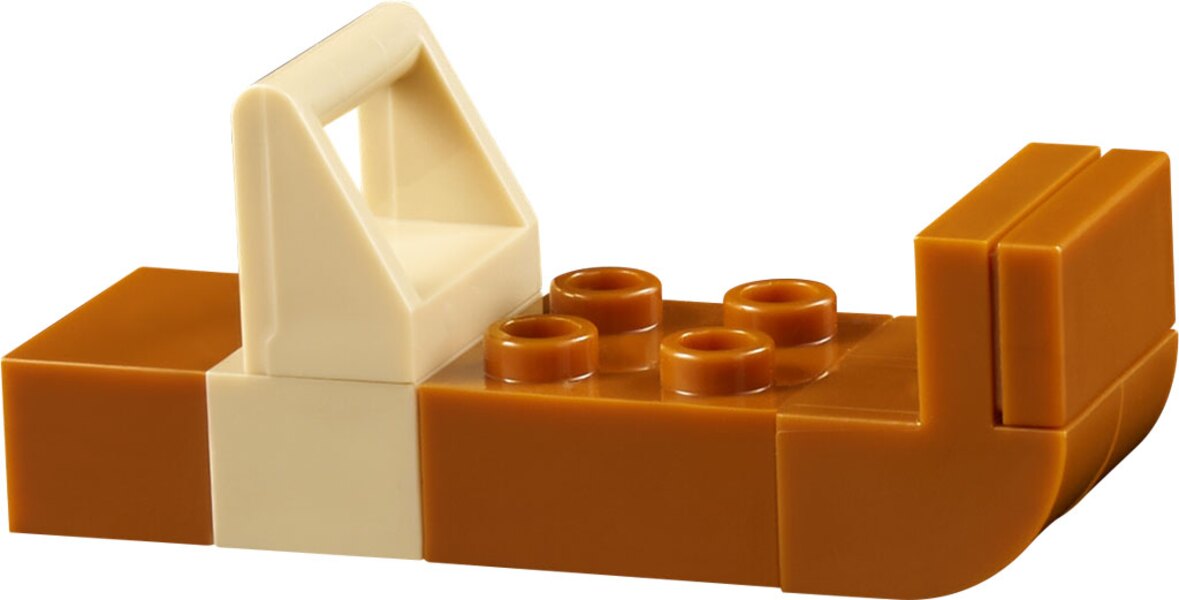 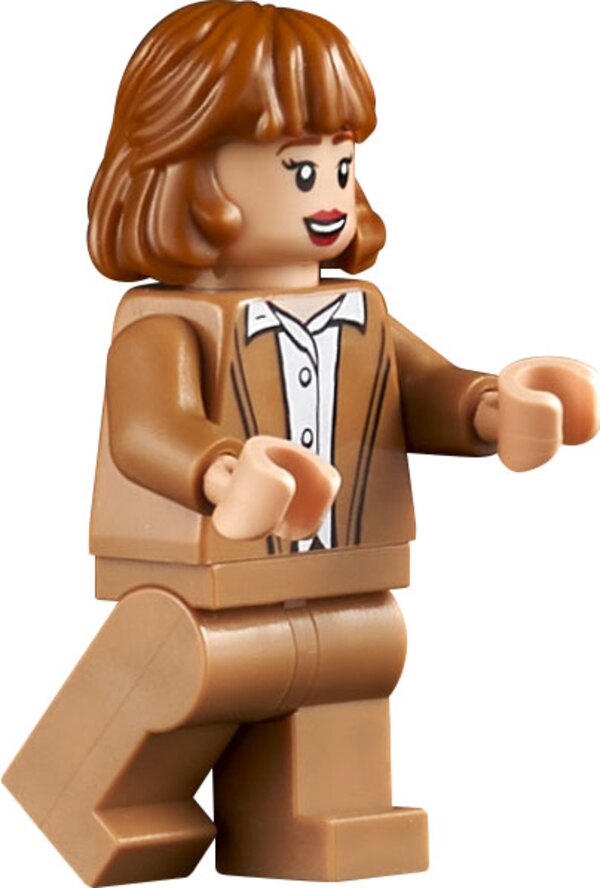 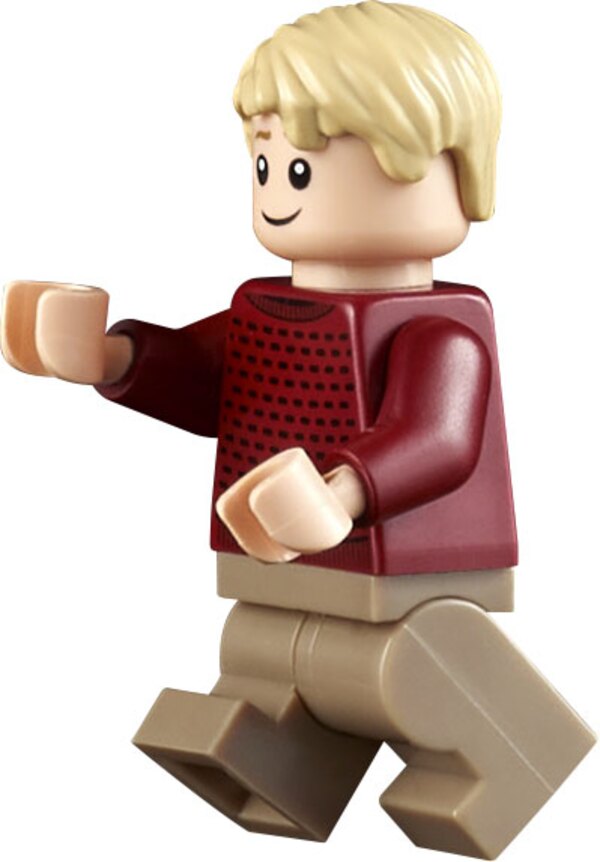 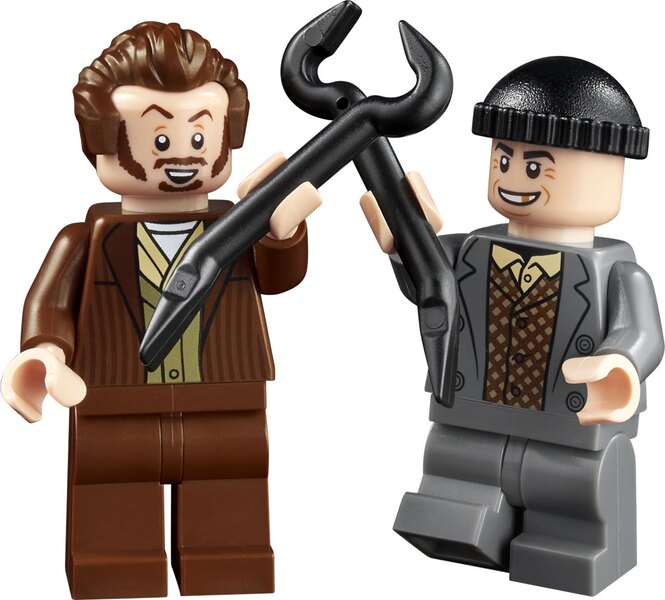 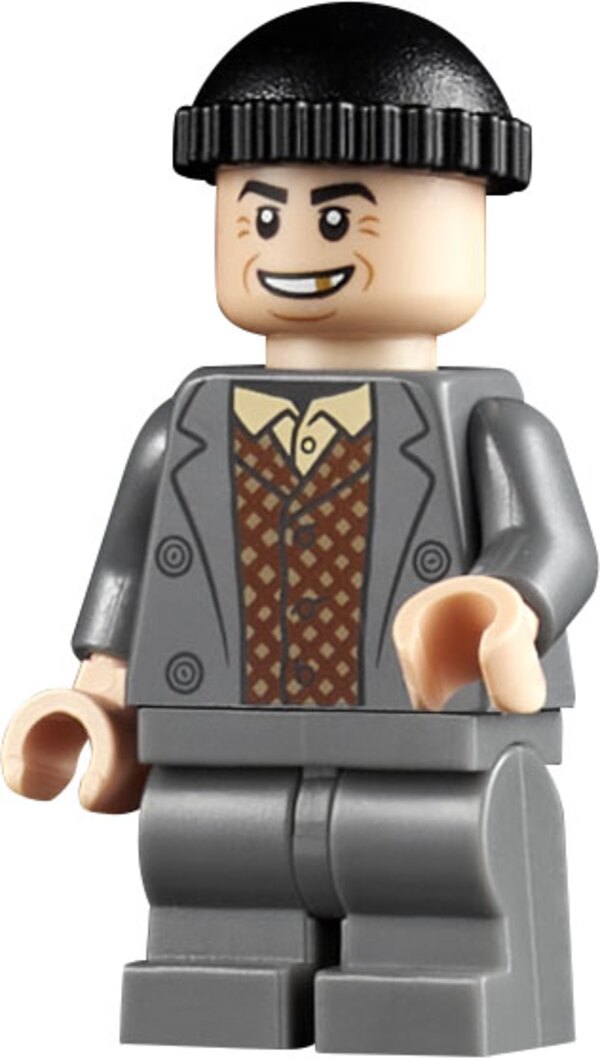 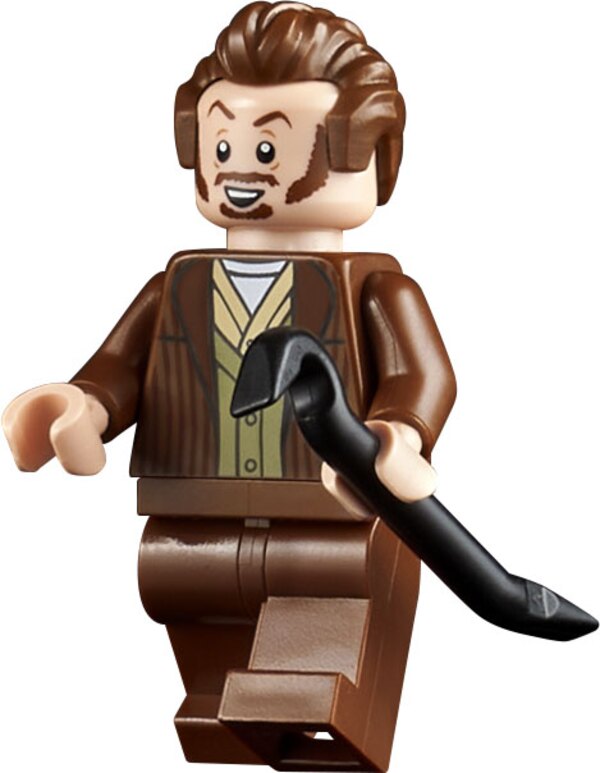 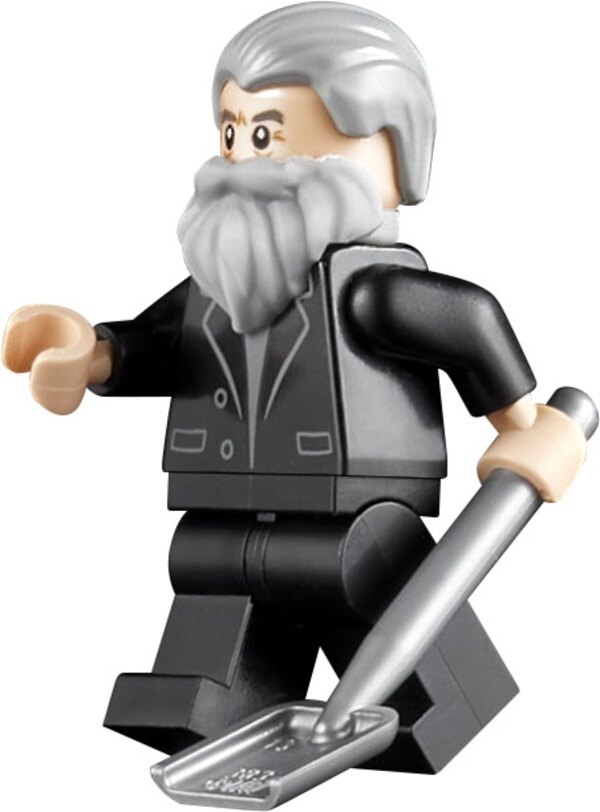 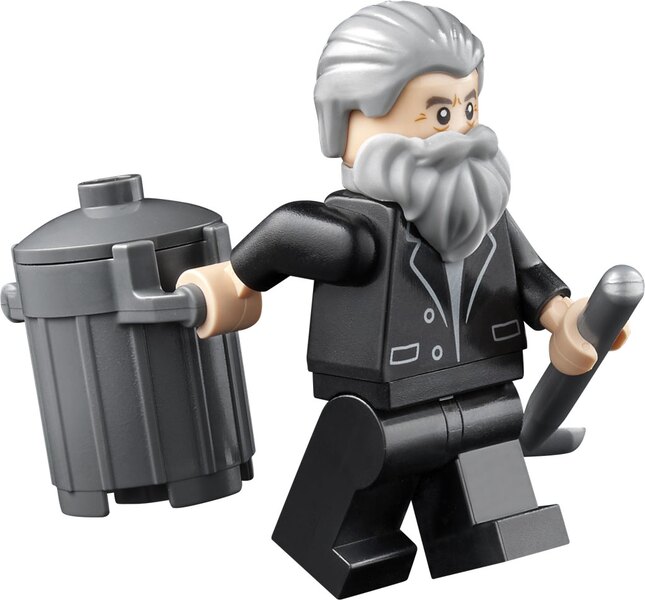 thats a crazy impressive lego set on how the rooms all come apart and all the detail within them. my 6 year old loves the movie and would absolutely go nuts over this set. 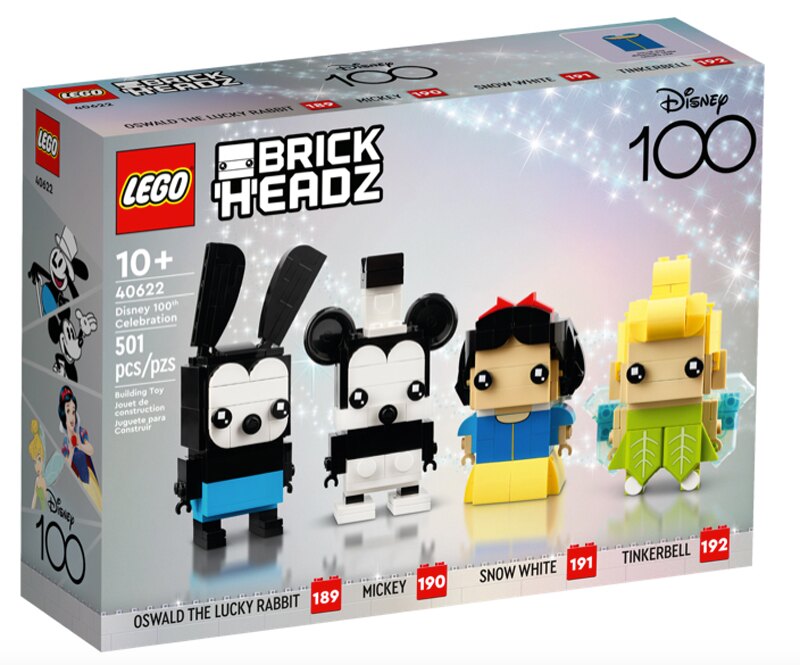