LEGO
by Jay Cochran
July 15, 2022
Recreate an American workplace with this collectible LEGO Ideas display model (21336) inspired by hit mockumentary The Office. Build familiar areas of Dunder Mifflin’s Scranton office with LEGO bricks, including boss Michael Scott’s office (which slides out for display on its own), the conference room and much more.

Welcome to your zone

- Authentic layout – Build the reception area, Michael’s office (which slides out for display on its own), Jim and Dwight’s desk island, Phyllis and Stanley’s desk island and the conference room

- 12 of the minifigures have 2 facial expressions – Turn the heads around to display different emotions. And find many items around the office that reference unforgettably funny moments from the show

- Step-by-step guide – This 1,164-piece set comes with an illustrated booklet about The Office, the set’s fan creator and LEGO designers, plus step-by-step instructions to make the construction a joy

- The LEGO fans’ choice – This building set for adults is one in a diverse array of LEGO Ideas sets, each created by a fan designer, voted for by LEGO fans and produced by the LEGO Group

- Safety assurance – LEGO components are dropped, heated, crushed, twisted and thoroughly analyzed to make sure that they comply with stringent global safety standards 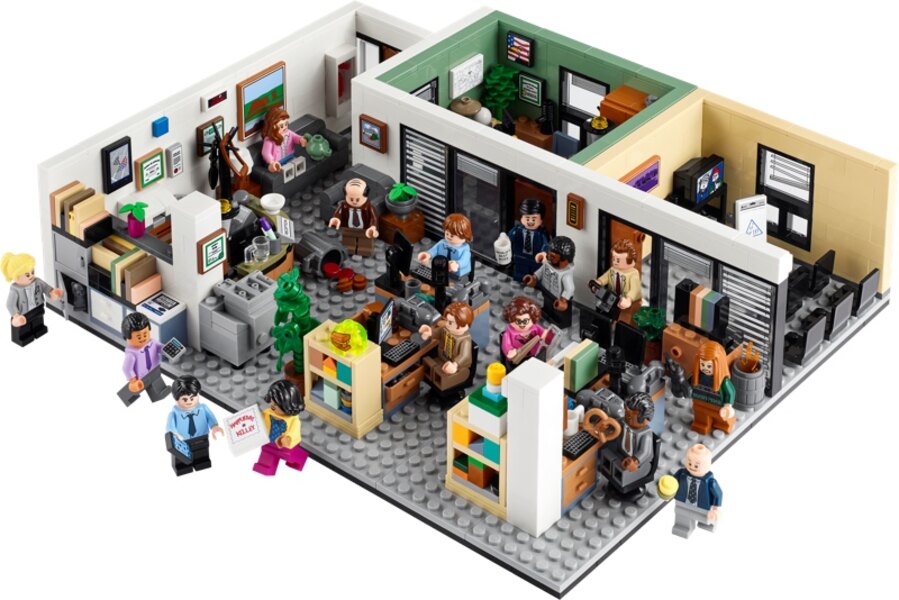 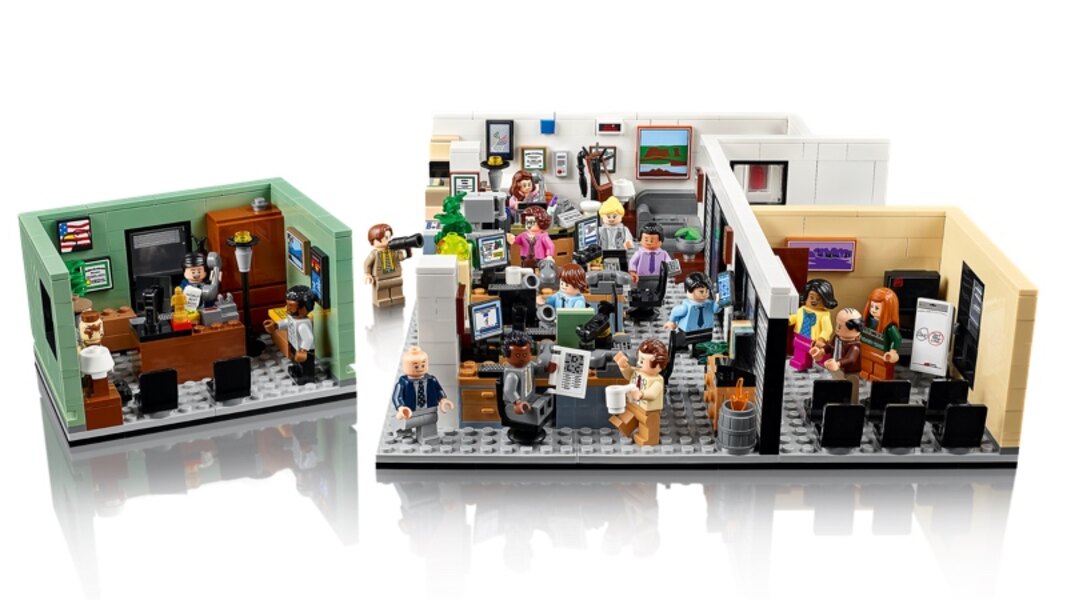 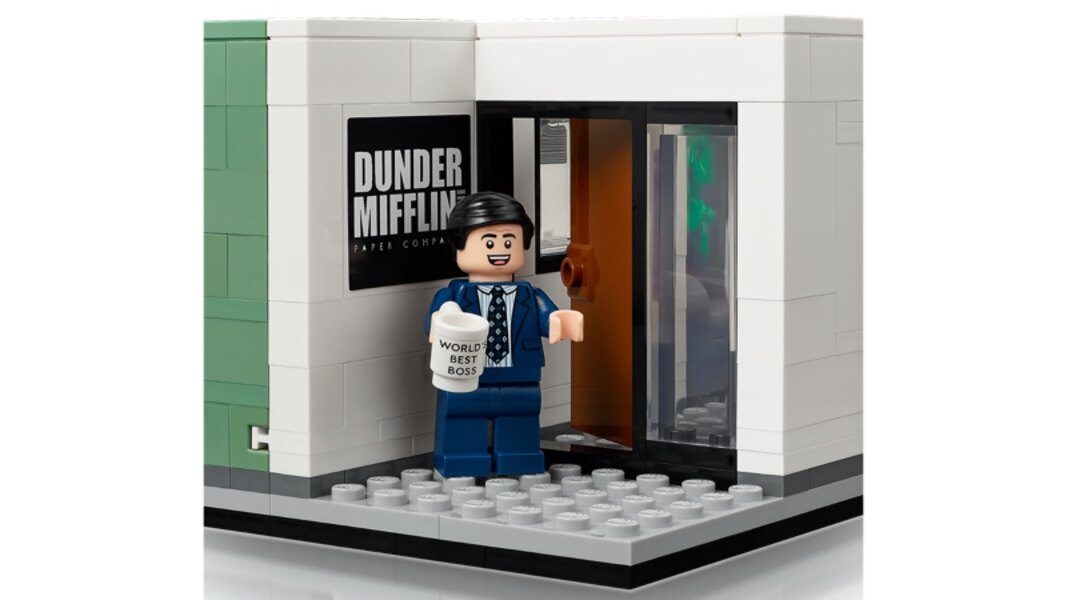 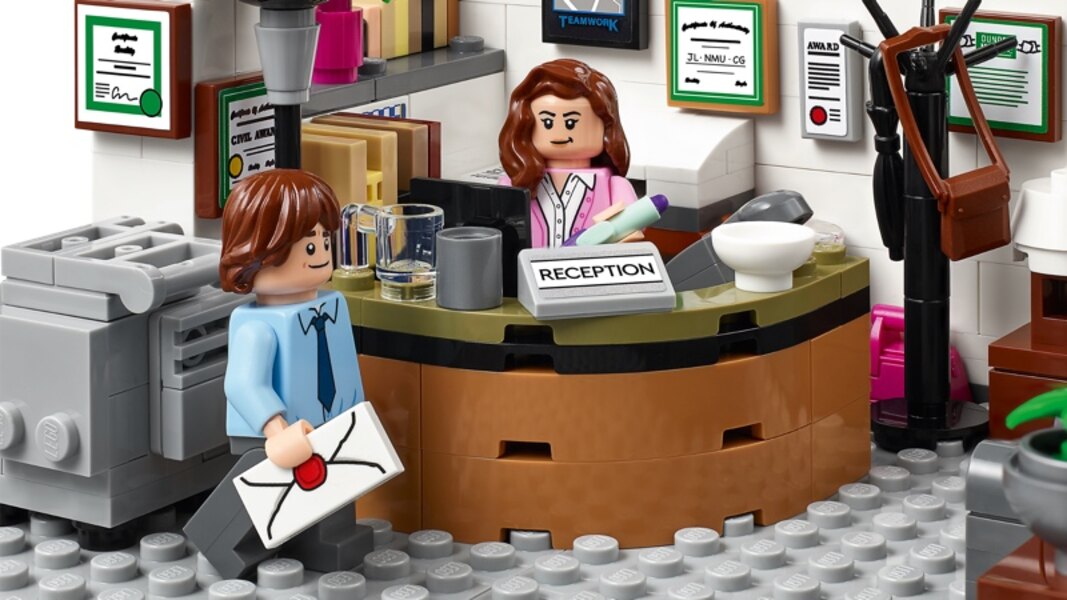 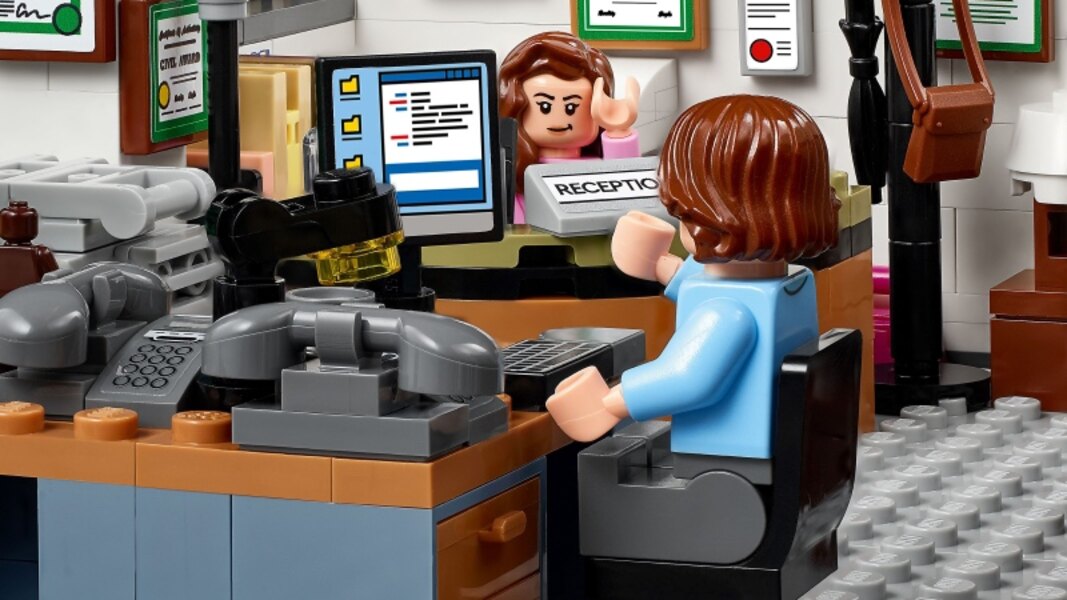 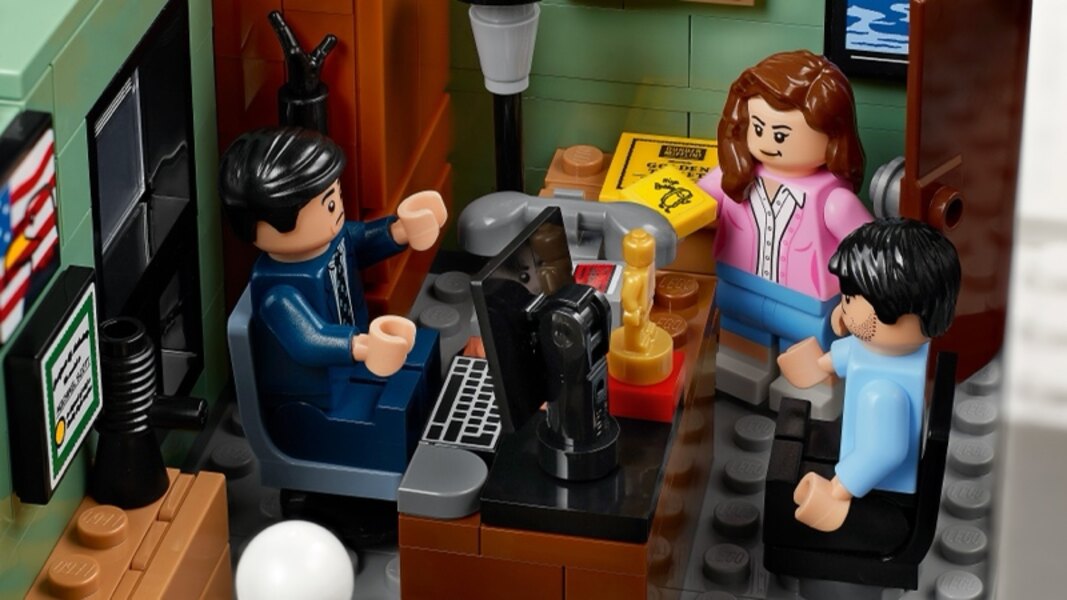 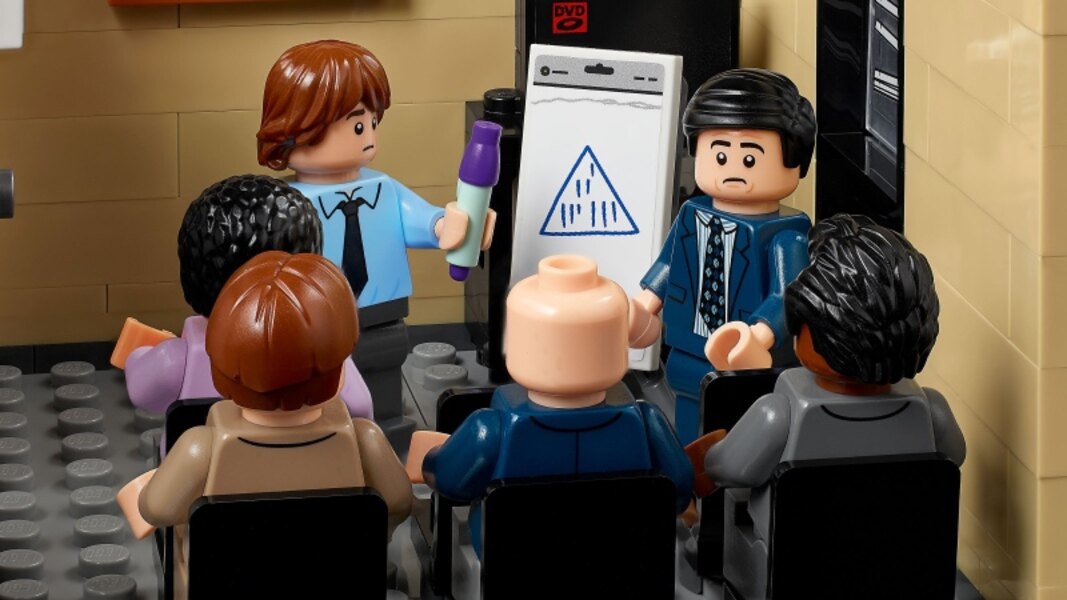 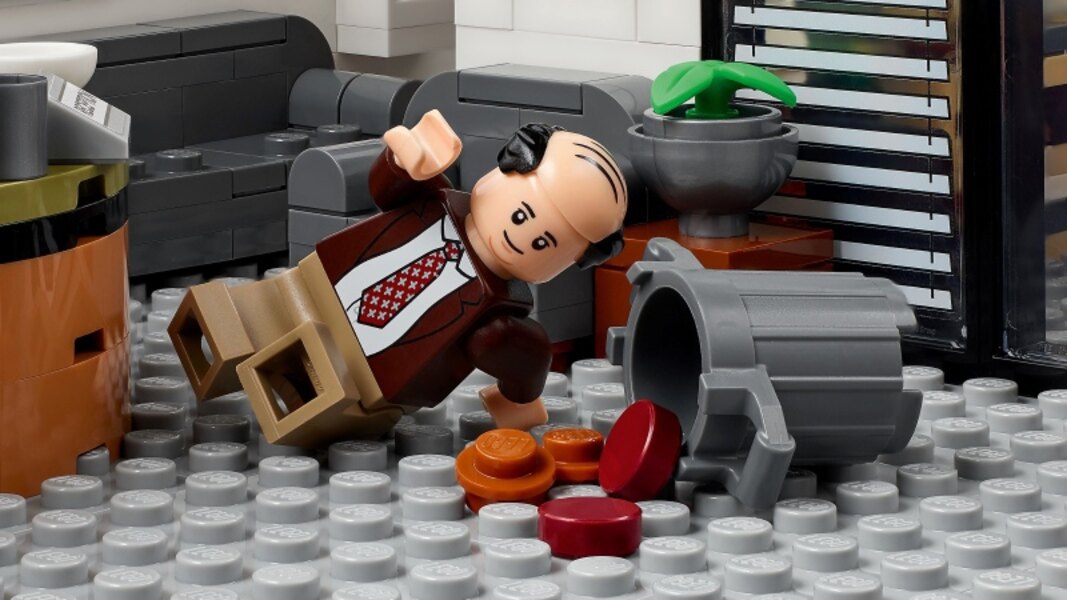 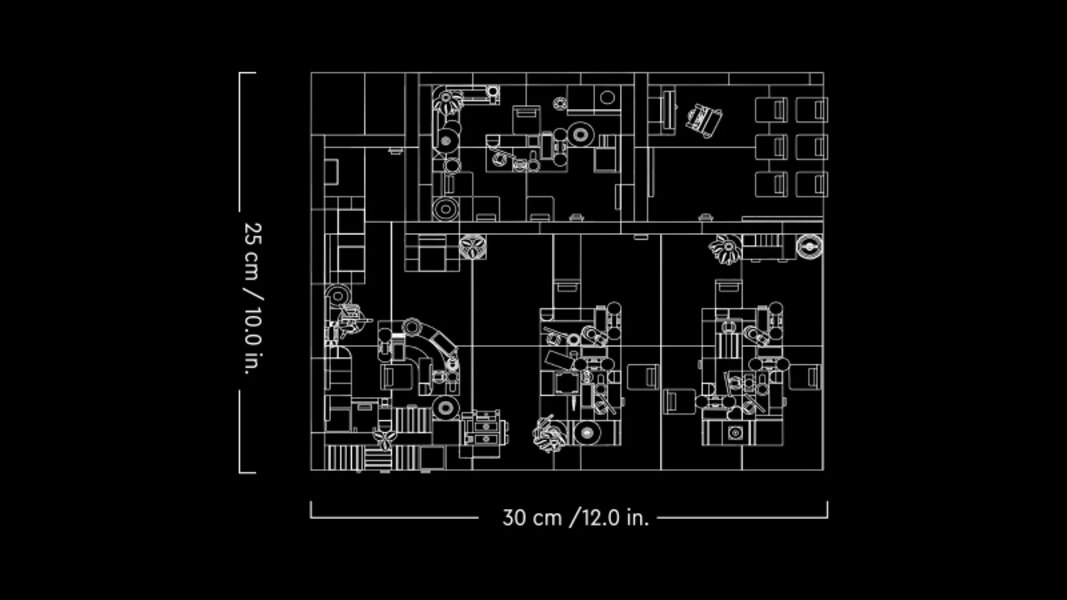 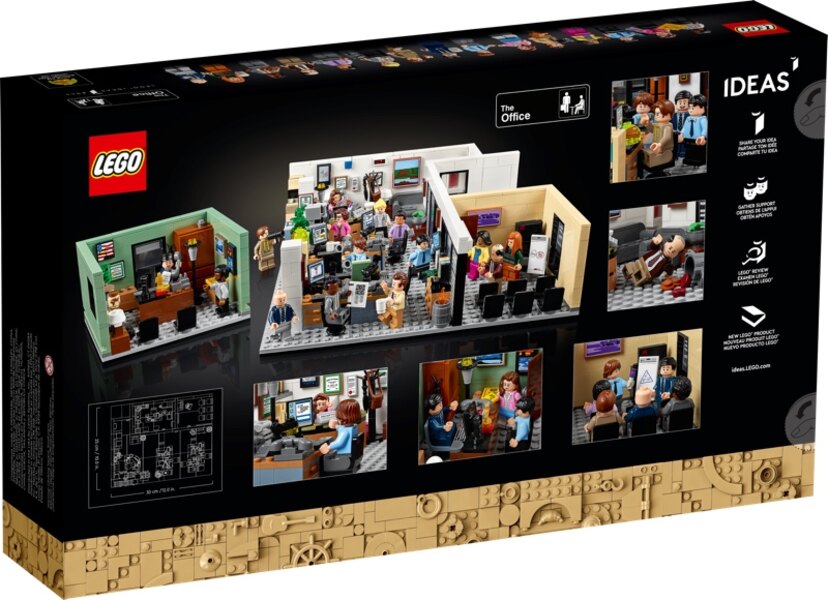 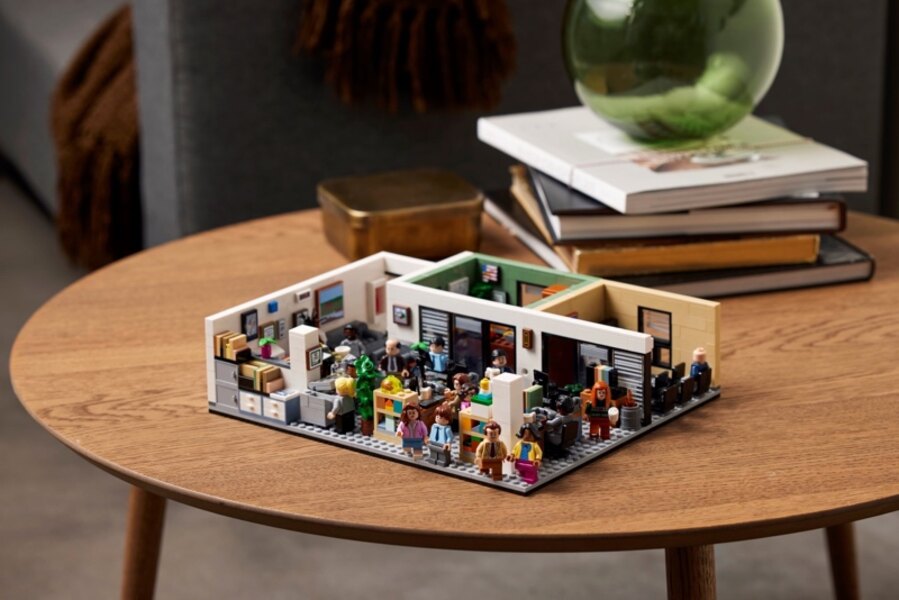 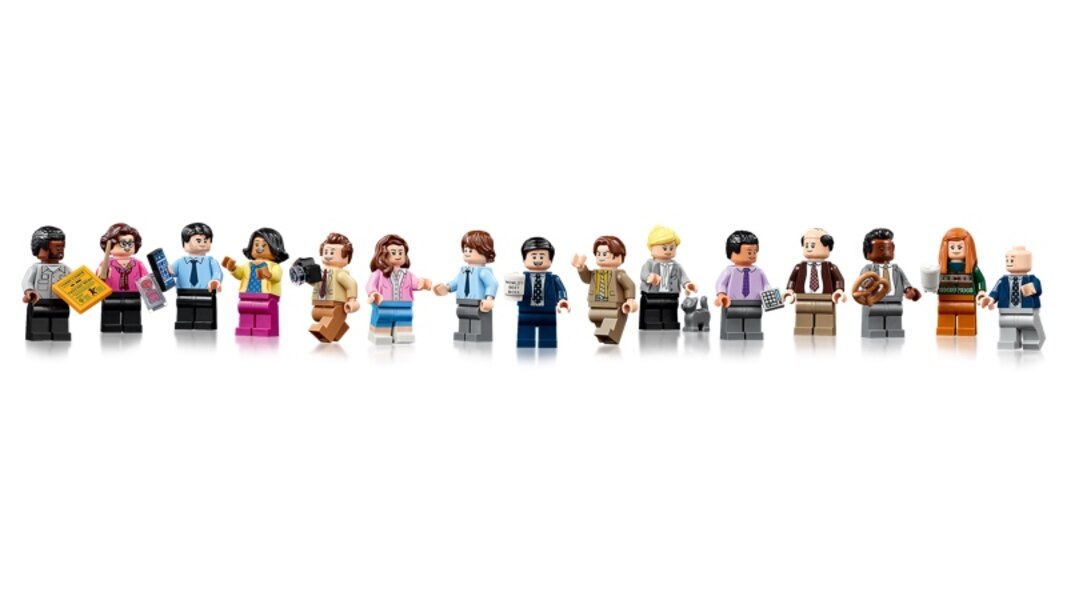 Awesome. Must have, but I'm going to have to add the accountants and Creed and Meredith's desks, and the annex for Kelly and Toby. Maybe eventually the warehouse for Darryl, or at least his later office.