Playmates
by Jay Cochran
July 26, 2005
Here is a look at some of the toys in Playmates Toys' new line, based on the upcoming Universal Studios King Kong movie, directed by three-time Academy Award winner Peter Jackson ("The Lord of the Rings" trilogy). Look for the toys to hit shelves on October 1st 2005, and the movie to hit theaters on December 14, 2005.

14" Feature Kong Figure:
- Highly detailed 14" figure features sound effects including roaring, stomping and ambient jungle noises
- With 22 points of articulation, this Kong walks around on his front knuckles and when standing up, Kong shakes his arms in the air
- SRP $24.99

Battling Action Game:
- Kong vs. T-Rex Battle Game including 6" Kong and 6" T-Rex
- Game features posable Kong and T-Rex figures that twist and swing to attack, each monster has a collapsible feature, and unique fighting techniques
- SRP $14.99 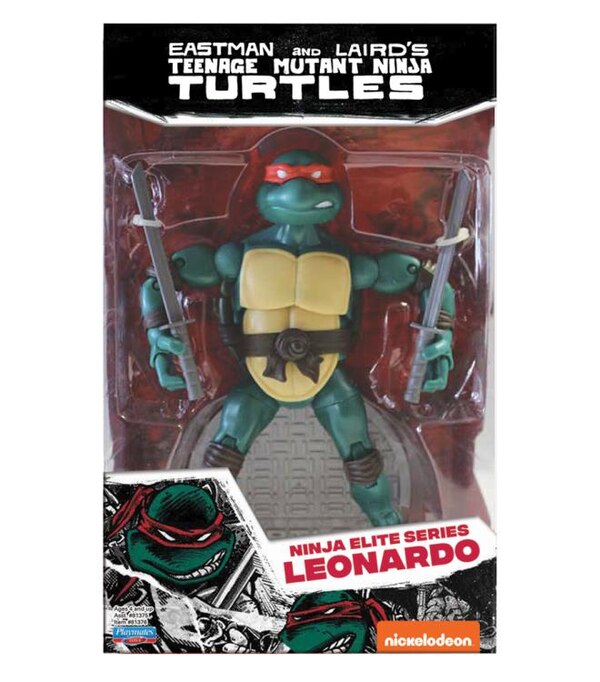 Lots Of Godzilla vs Kong Toys From Playmates Revealed 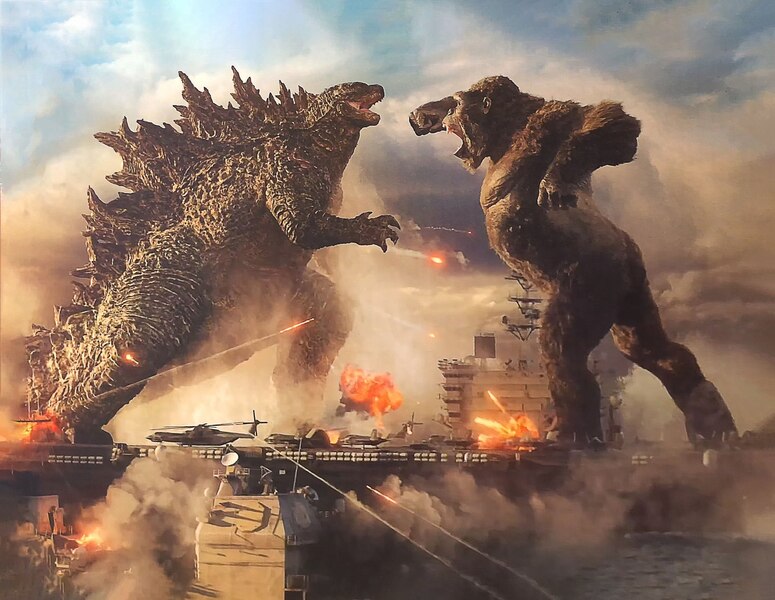 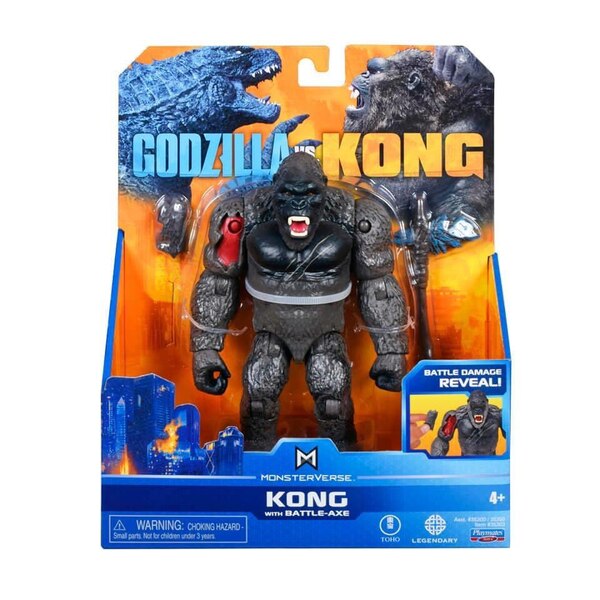 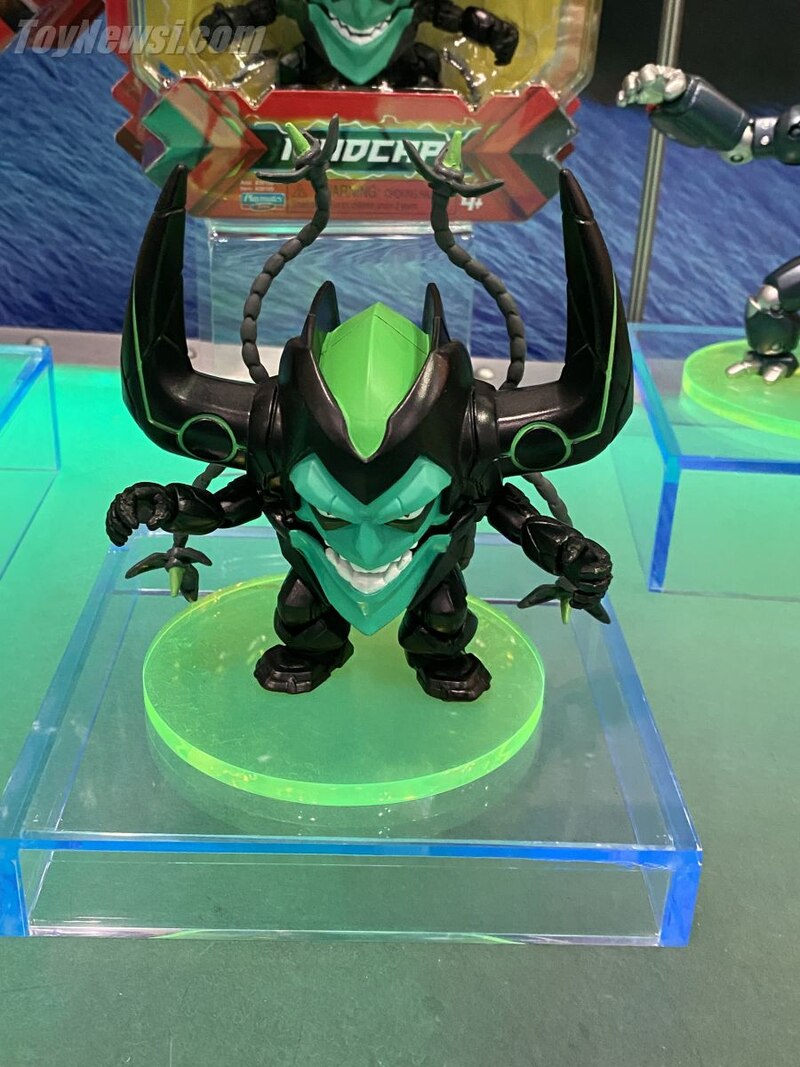 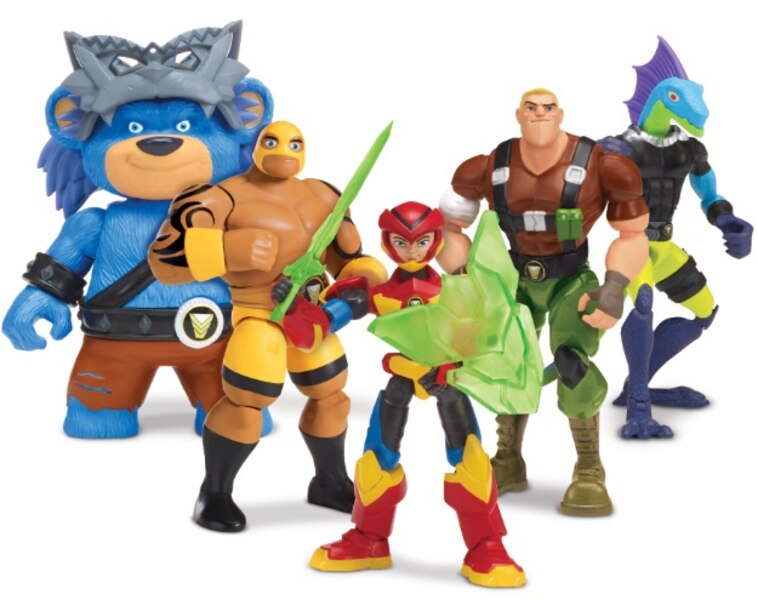