Hot Wheels
by Jay Cochran
June 07, 2006
It's time to take control! Mattel(R) today announced the launch of the Hot Wheels(R) R/C, featuring three lines of adrenaline-filled, radio-controlled vehicles for 2006. This marks the first time ever in the mega-brand's 38-year history that it will infuse the radio control category with multiple lines of vehicles.


Known for its creation of authentic die-cast cars, the iconic Hot Wheels(R) brand delivers to the R/C market the same attention to detail, power and performance found in its die-cast cousins. From the car-crushing trucks of Monster Jam(R) to the stylin' wheels of the urban highway, these vehicles are hitting the streets now to meet a wide range of interests. Hot Wheels(R) R/C spotlights powerful multi-terrain action, trend-setting sweet rides, and traditional cars and trucks from top automotive manufacturers.

"Hot Wheels R/C is as close as you can get to driving without needing a license," said Geoff Walker, vice president, marketing, Wheels. "With Hot Wheels R/C, you can race your friends through dirt banks, or have your slick rides compete against each other with vehicles that combine the performance of hobby-grade products for a price that won't break the bank."

Straight from the showroom floor, many of today's hottest cars are faithfully replicated in the Hot Wheels(R) R/C product lines, giving car and toy fans the look and feel of getting "behind the wheel" of many of the models they crave. These miniature machines capture the lifestyle and personality of today's car culture, including detailed interiors, realistic paint schemes, and custom wheels and rims.

The Hot Wheels(R) Pro Power Series packs in the adrenaline with entry-level, hobby-grade vehicles rarely seen on traditional retail toy shelves. First in the series is the Hot Wheels(R) Fury FTX, a multi-terrain buggy that runs in excess of 250 mph (scale speed)/14 mph (actual speed). A digital controller with multiple-frequency output allows for up to six Fury FTXs to race head to head. Other vehicles in the series include Drift Kings, bringing the rubber burning excitement of the Tokyo drift circuit to fan's driveways, and the Flashfire, an off-road buggy that's absolutely "off the scale" with four-wheel drive, multi-terrain knobby tires, a drive unit with a differential for traction, front and rear oil-filled suspension. The suggested pricing for the Pro Power vehicles ranges from $39.99 to $79.99.

Hot Wheels(R) classic vehicles mirror many of the popular cars on the streets such as the Ford(R) SVT Lightning, Chevy(R) Colorado(TM), Jeep(R) Gladiator(R), Chevy(R) Avalanche, Chevy(R) Corvette(R), BMW M6 and the Ford Mustang GT Concept, as well as fan favorites like the Monster Jam(R) trucks. The suggested pricing for the classic R/C vehicles ranges from $14.99 to $24.99. 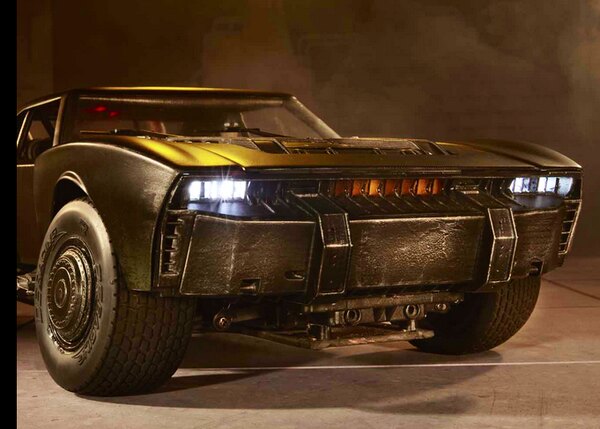 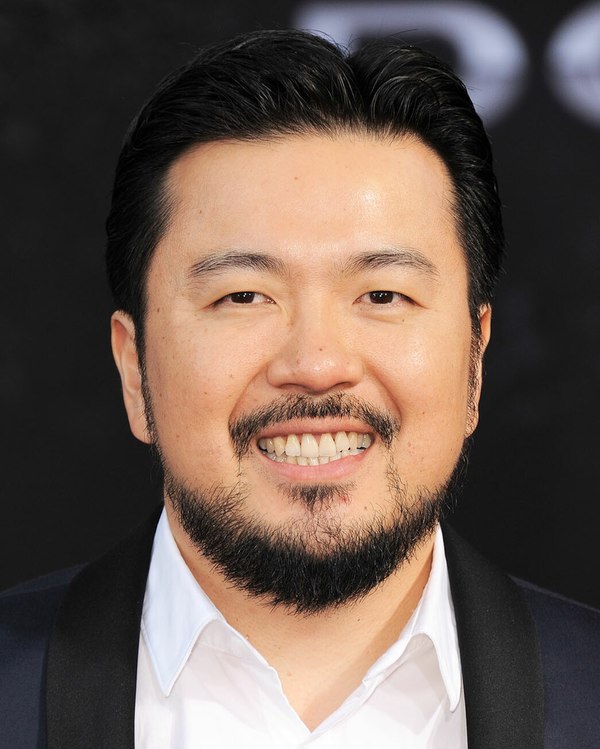 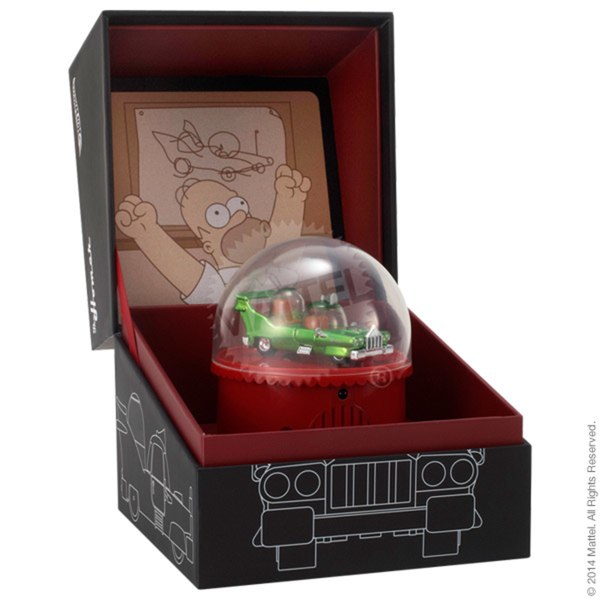 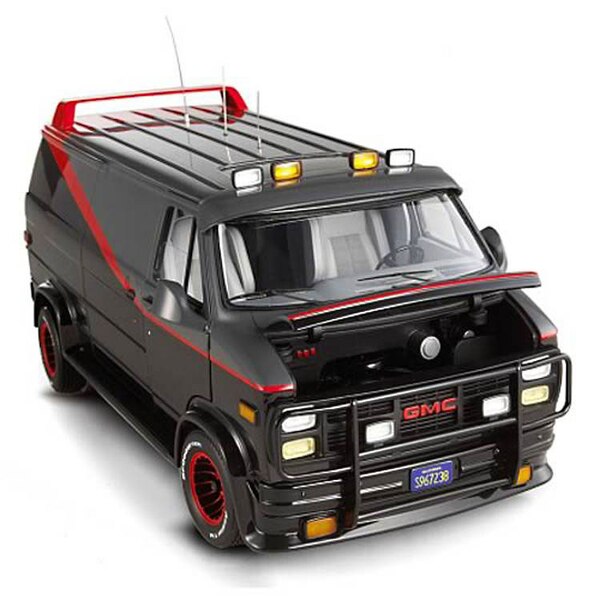