Mattel
by Jay Cochran
December 31, 2020
For the past year the only place in the US where you could get Mattel's new Masters of the Universe Origins figures was Walmart. We knew sometime in 2021 other retailers would be allowed to start carrying the line, but from what I am told you can expect pre-orders to go live as early as midnight tonight at places like our sponsor BigBadToyStore.com.

I don't have an exact list of whats going up tonight, but It looks like things will be kicking off with new product pre-orders as opposed to just the stuff that was already released through Walmart last year.

It was my original understanding that the stuff that has already been released at Walmart would eventually be released everywhere as well, but when that is made available for pre-order is not yet clear to me. Stay-tuned for more details on this as they become available.

I also don't have any indication yet for when we might see them at other big box retailers like Target. I have not yet heard anything that suggests Targets will have them on shelves this week, but we will probably start seeing them pop up there soon. 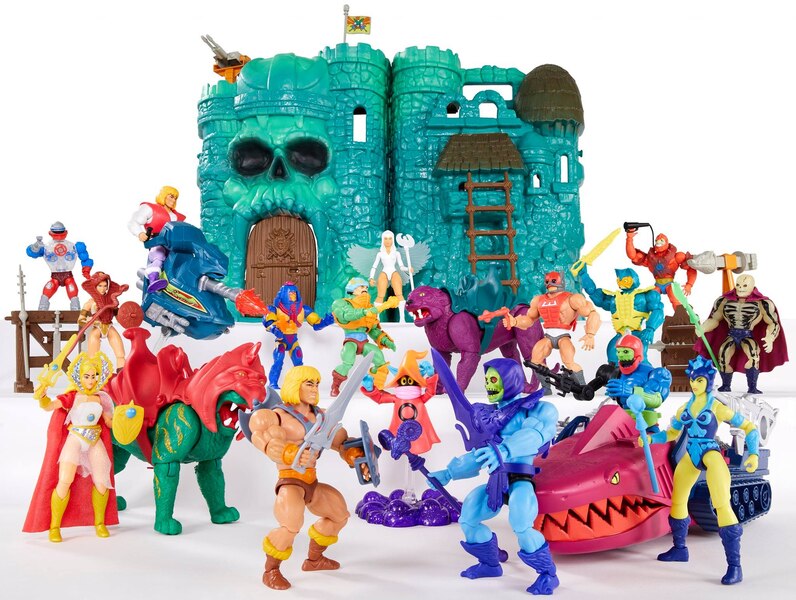 This thing is easy as hell to find in stores around here. It's at almost every Walmart.

Good for you but never saw any of them around here...

This thing is easy as hell to find in stores around here. It's at almost every Walmart.

As I am typing this the Walmart Exclusive Masters Of The Universe Origins Flocked Panthor from Mattel is available on their website for the $39.99 price. Note if it sells out from Walamrt, the listing might revert to higher secondary market sellers. Again though as I type it the item is available direct from Walmart at the original retail price.

Did anybody saw Boss Baby 2?

I had to price scan them to make sure at mine. Might be worth a shot.

Man. My target sucks. No clearance at all.

I had to price scan them to make sure at mine. Might be worth a shot.

I see the Castle weekly at various Wal-marts. They stock them with the Mega Constructs which is going to be with the Legos and Playmobil. It's always on the bottom shelf, so look for the $74.99 price tag. I got mine almost a month ago, and I've seen 5 or 6 of them since then at other stores.

Also, I have 6 Targets within 15-20 miles of where I live and every single one of them received a massive number of Rise of Evil 2-pks this week. I saw 8 at one and 10 units at another and then it varied from 1 to 4 at the rest, so check out Target this week to see if this same restock has happened where you live. I'm in the Tulsa, OK, area, so if you live near there check out the Owasso (suburb)location and in Tulsa proper the one at 71st St right off Hwy 169 had eight. This was evening time yesterday.

Well I checked two Walmarts and two targets and no castles. Go figure. I did see 4 rise of evil 2 packs and a master verse skelegod.

Yeah I found Castle Grayskull at the Lego section at Walmart...???

Yeah Target has been clearencing out the Prince Adam/Sky Sled sets. Some places have it for $14.99 and some are as low as $8.99

Man. My target sucks. No clearance at all.

Search Online Stores for Ring In The New Year

Masters Of The Universe Masterverse Stinkor $9.49 On Amazon 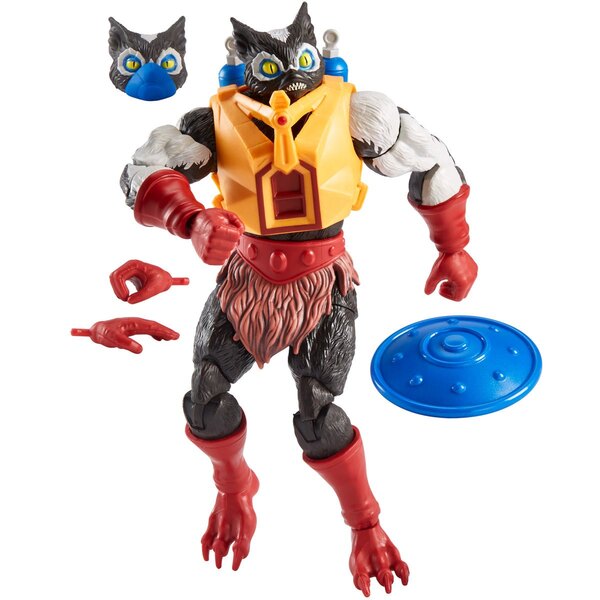 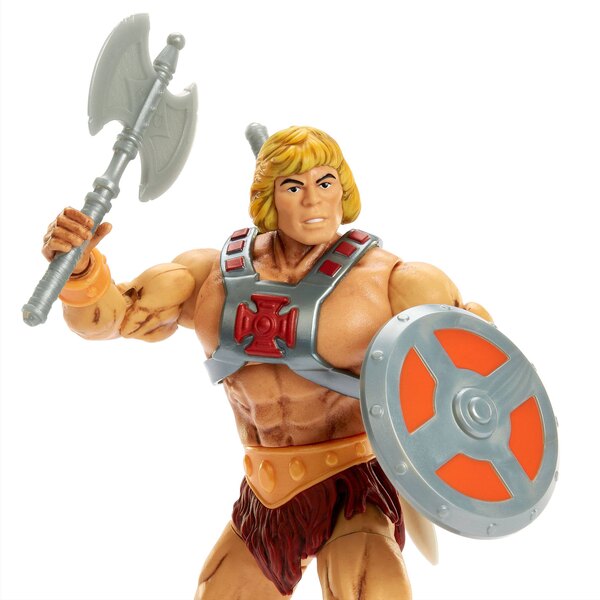 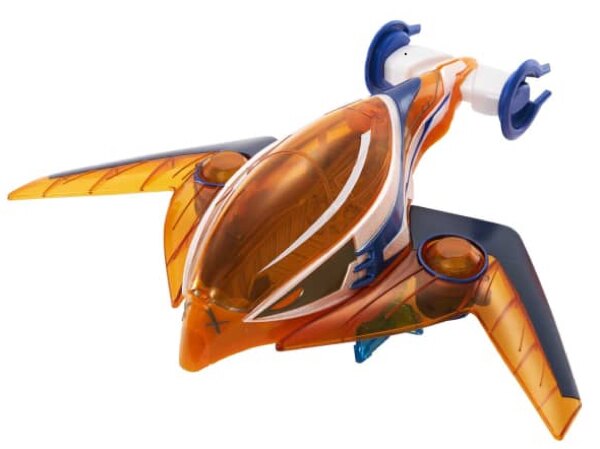 He-Man And The Masters Of The Universe Mosquitara, Startos And Tri-Klops Official Figure Images 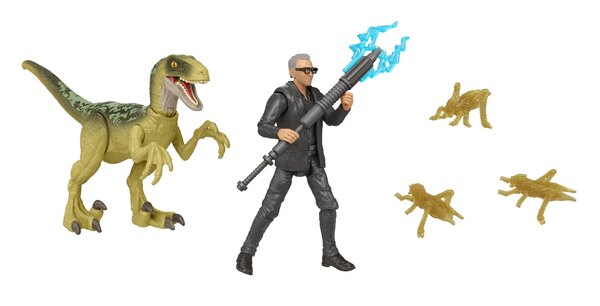