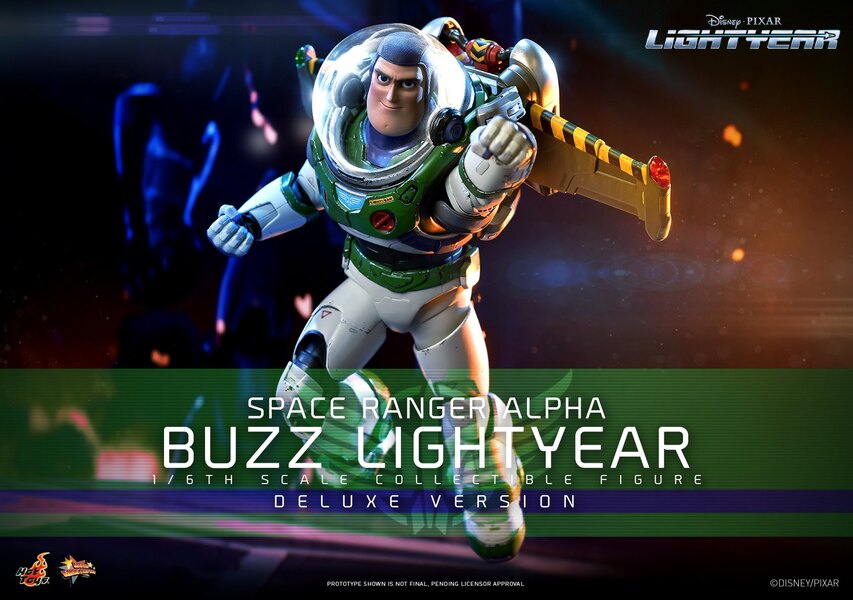 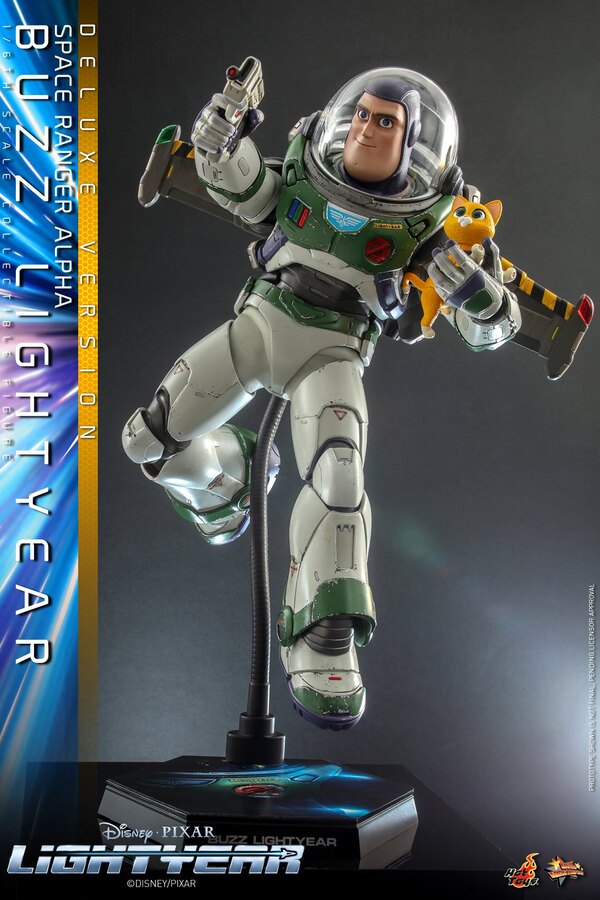 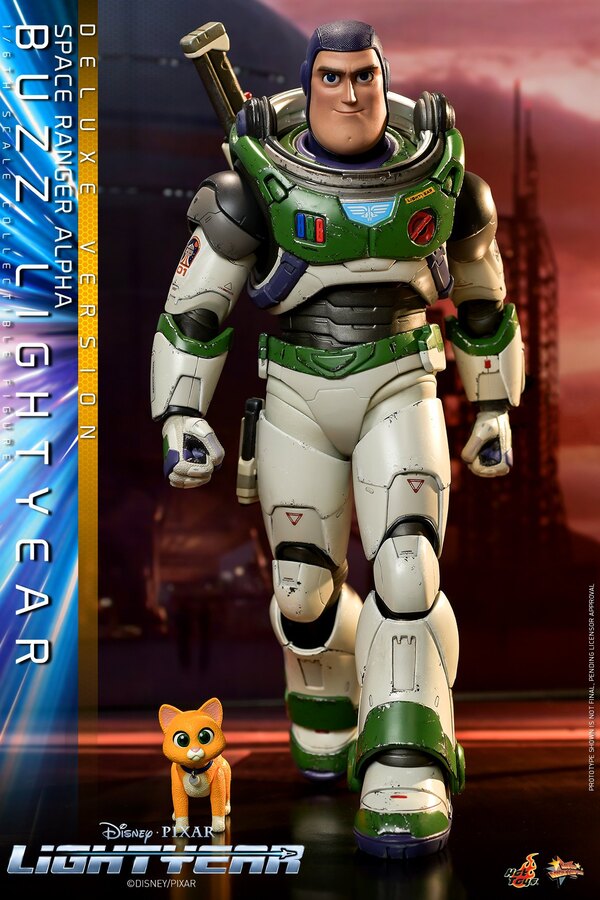 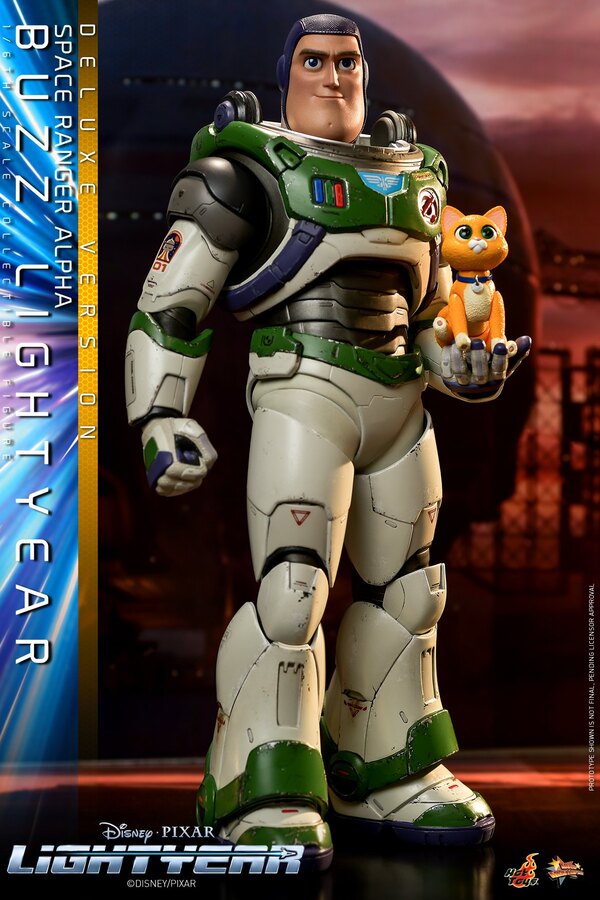 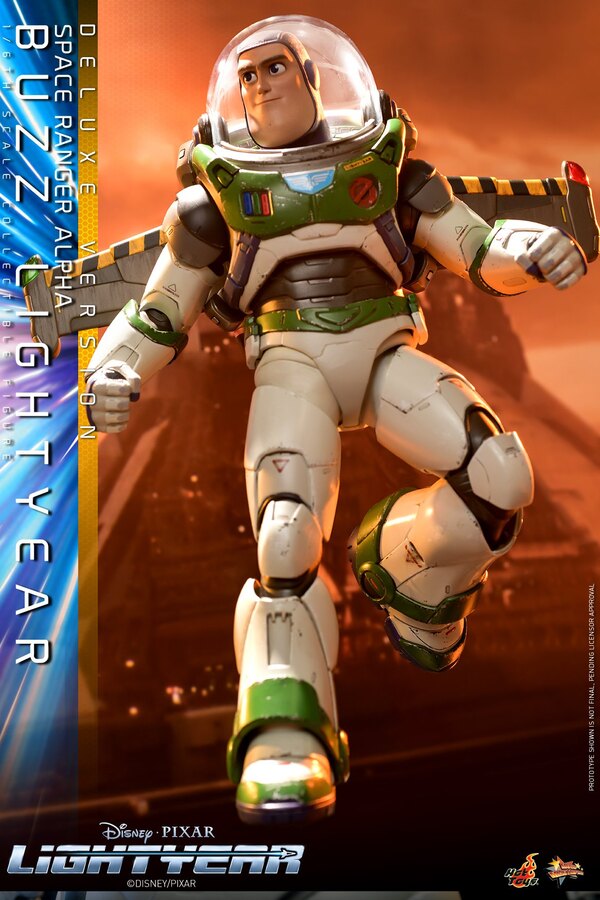 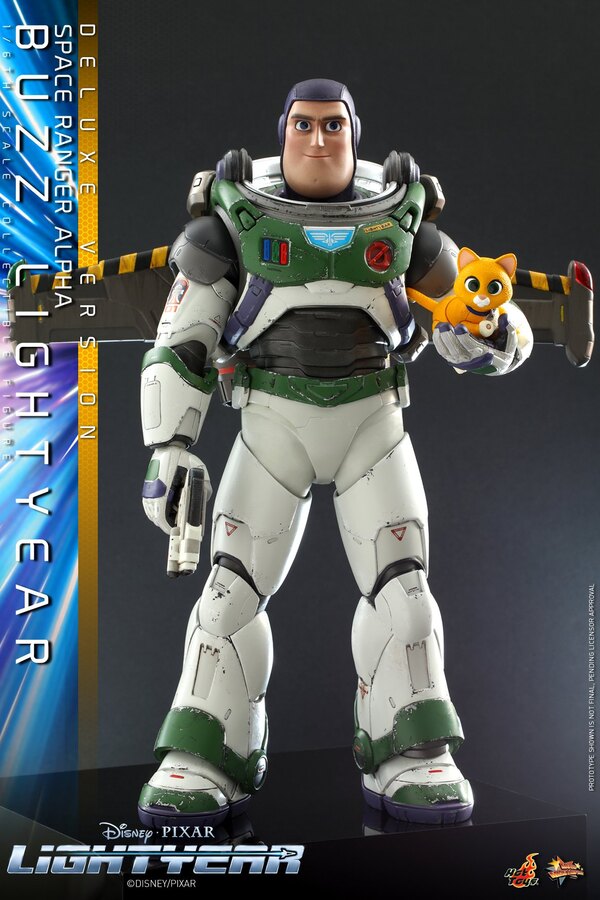 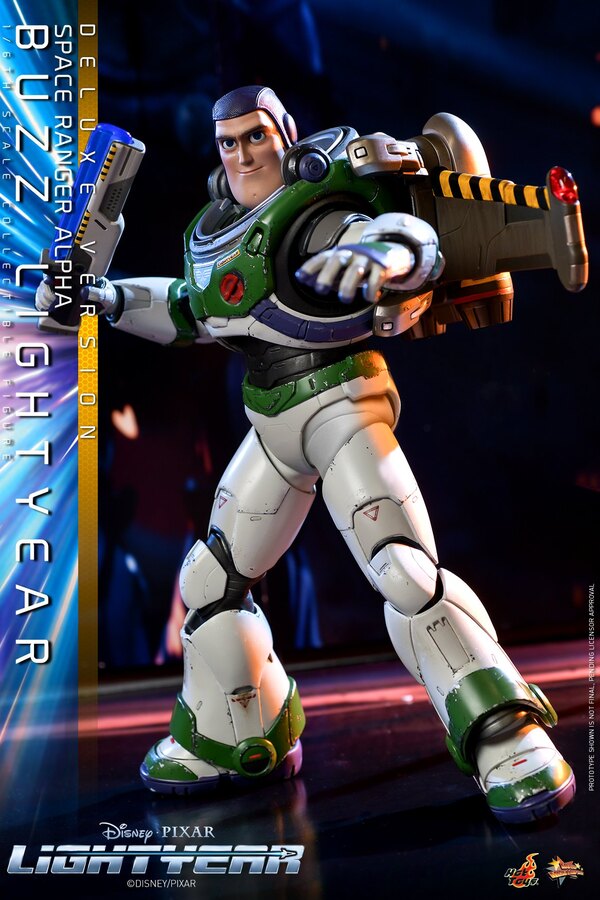 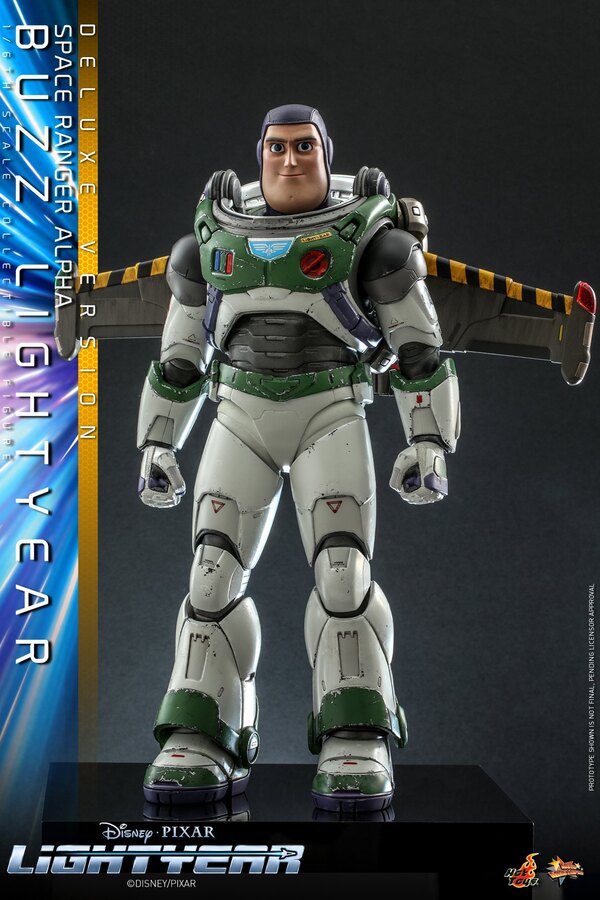 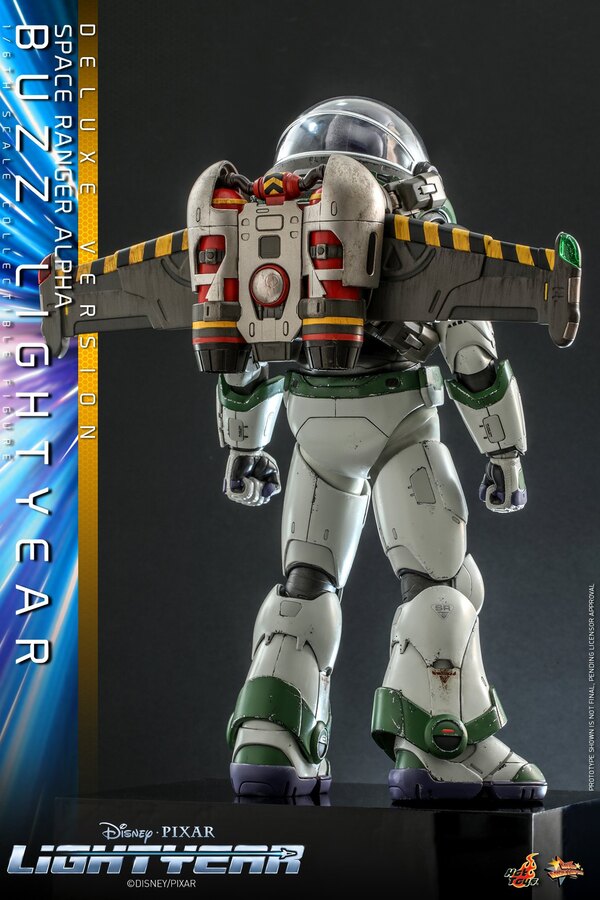 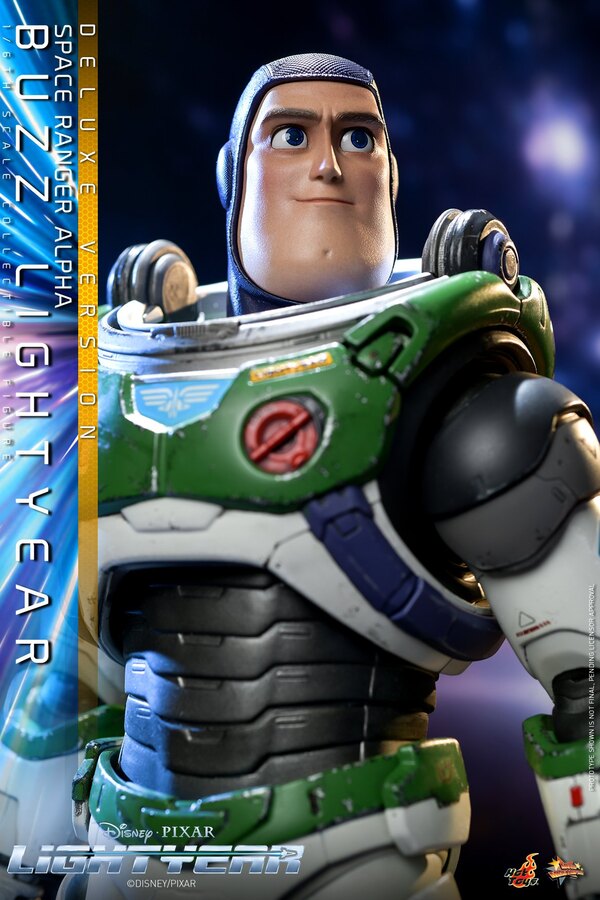 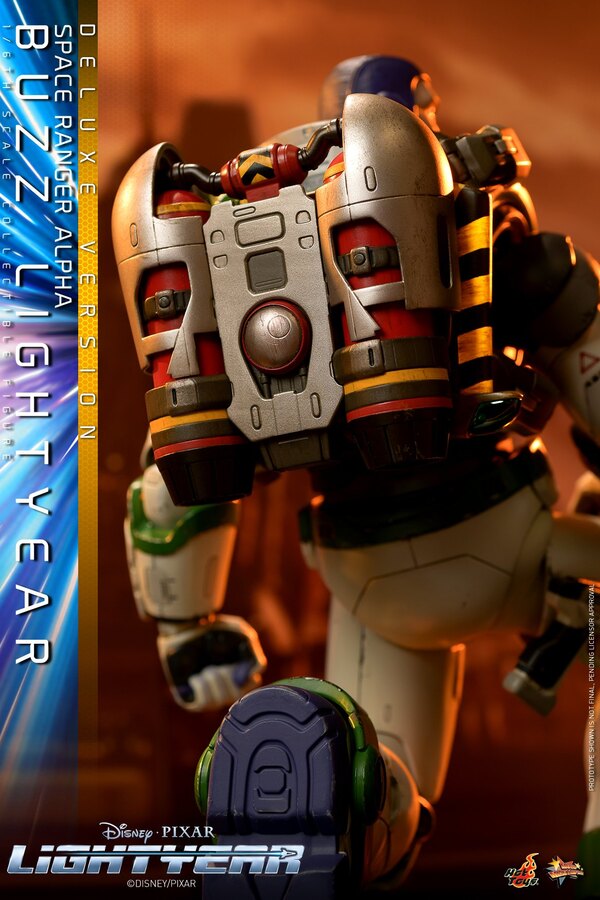 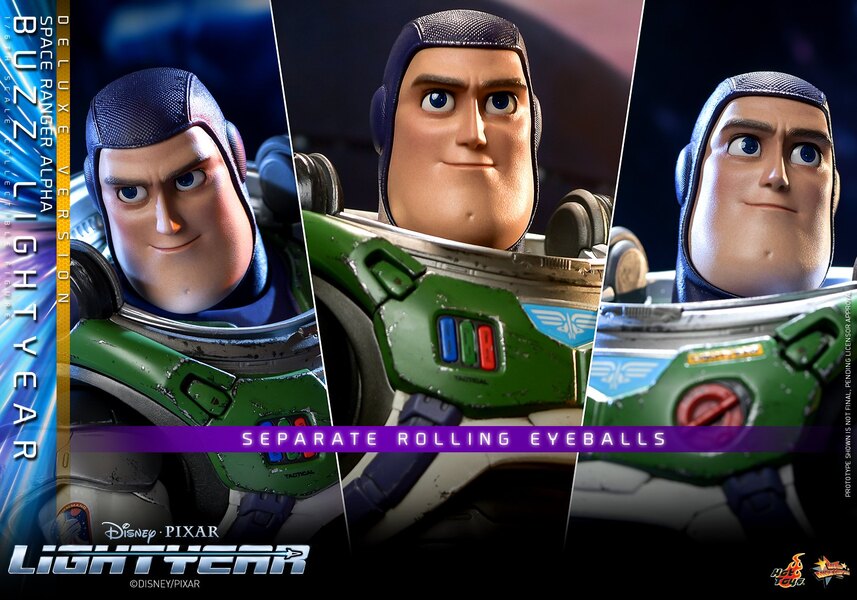 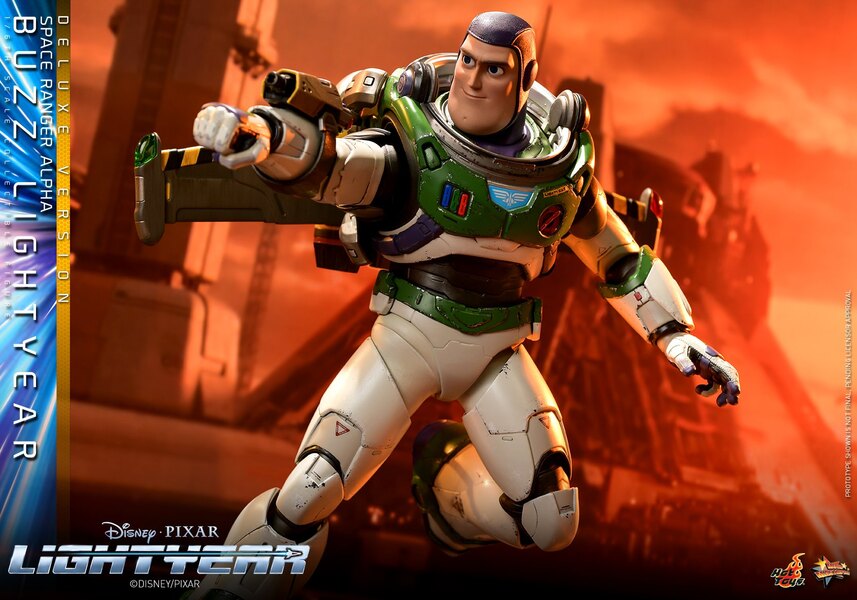 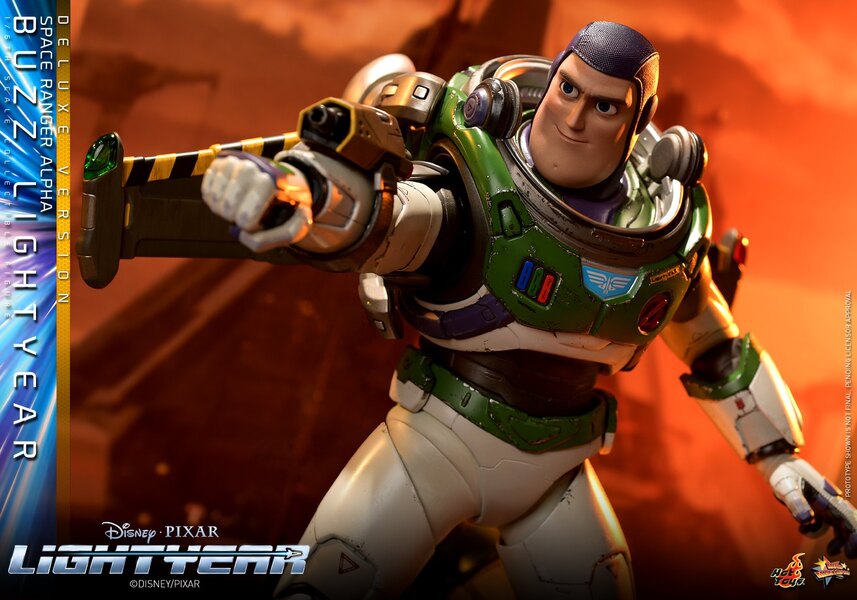 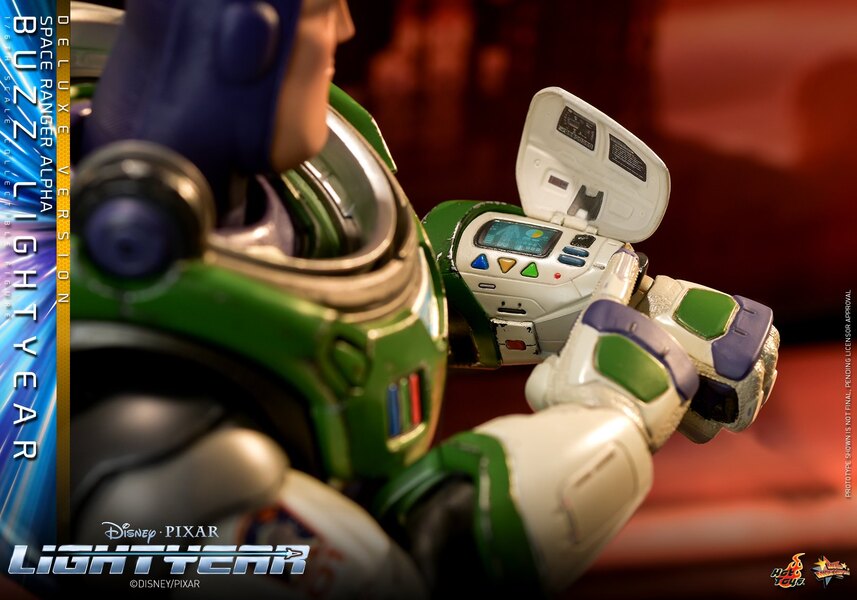 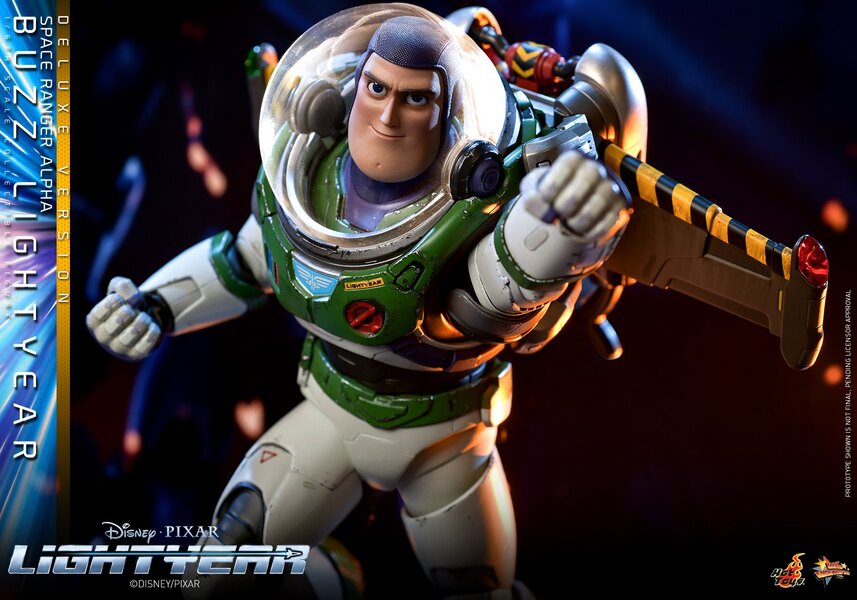 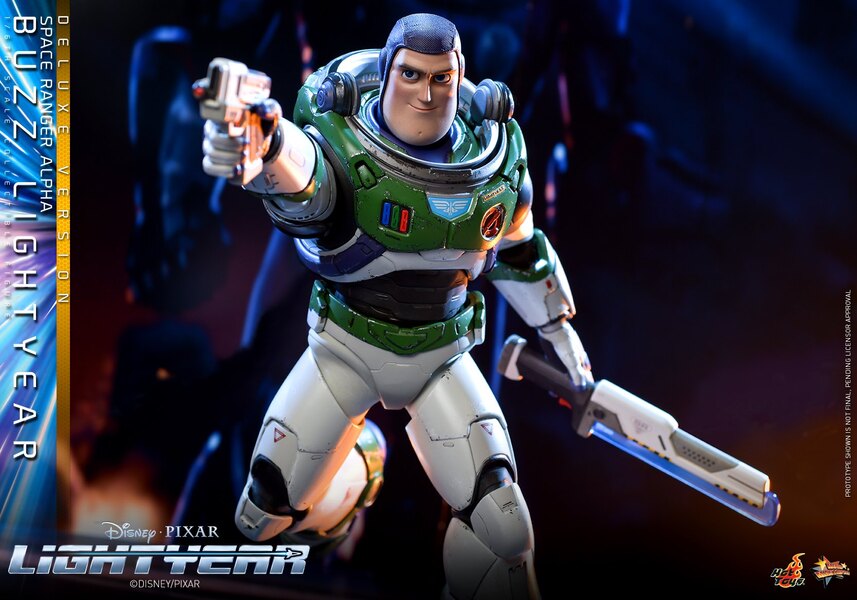 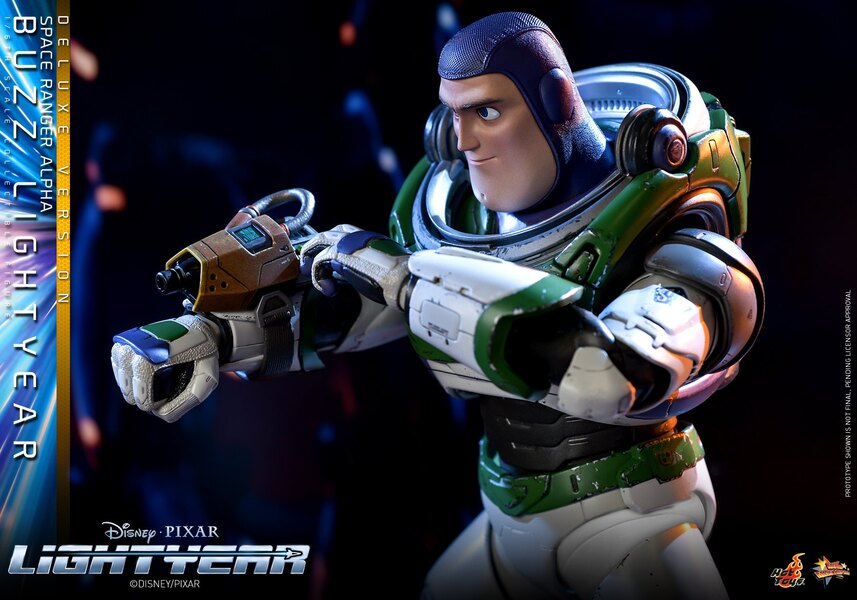 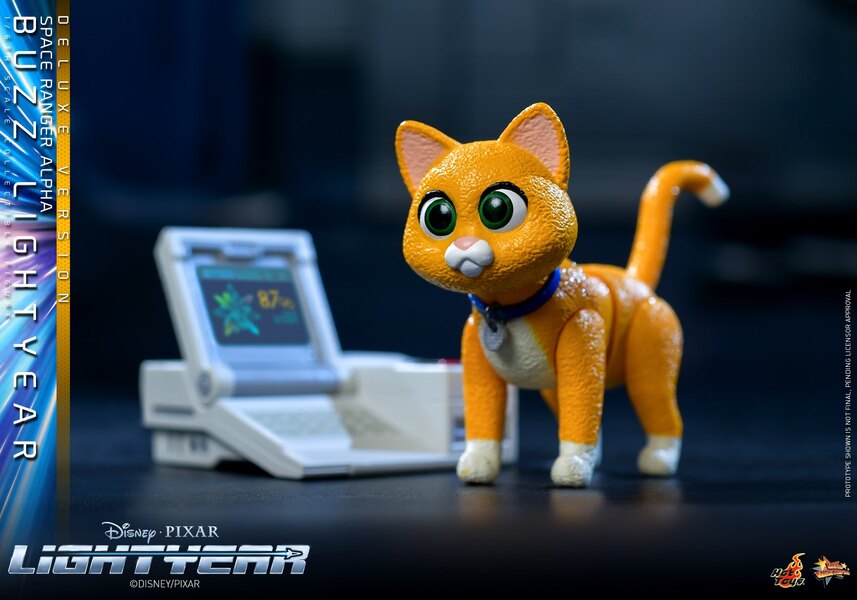 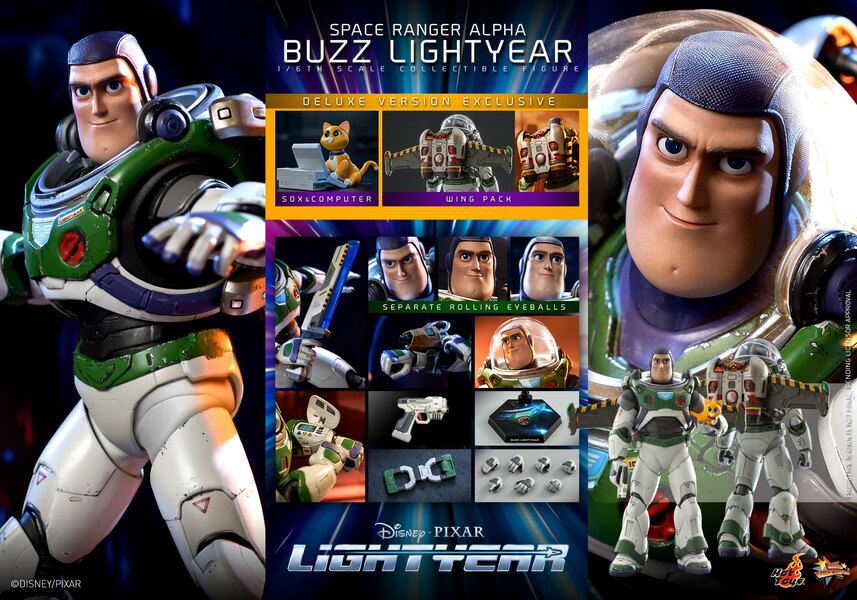 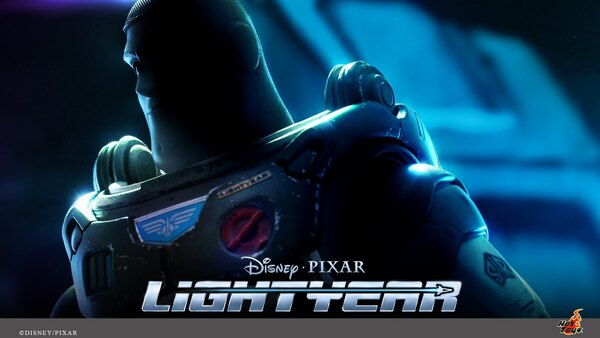 The long-awaited movie Lightyear has finally arrived! Disney and Pixars new animated sci-fi action-adventure reveals the origin story of Buzz Lightyear and followed him on his first test flight to explore new galaxies for Star Command to come in peace. As Buzz tries to find a way back home through space and time, hes joined by a group of ambitious recruits and his charming robot companion cat, Sox.To prepare your galactic adventure with our Star Commander, Hot Toys is delighted to unveil the latest 1/6th scale Space Ranger Alpha Buzz Lightyear collectible figure inspired by the movie Lightyear. 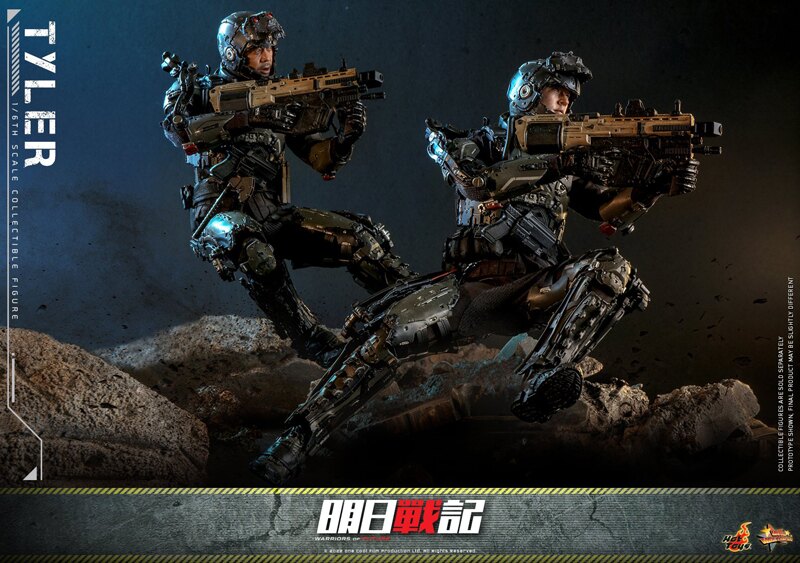 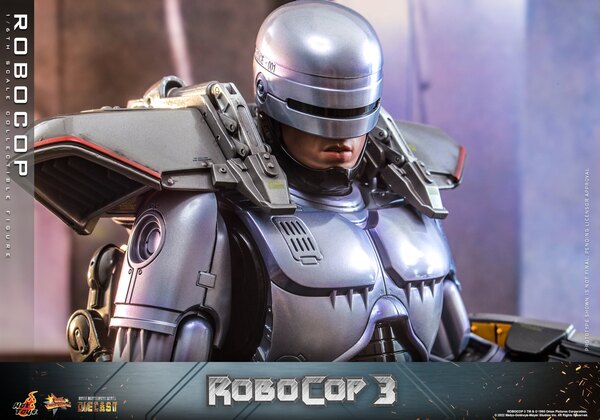 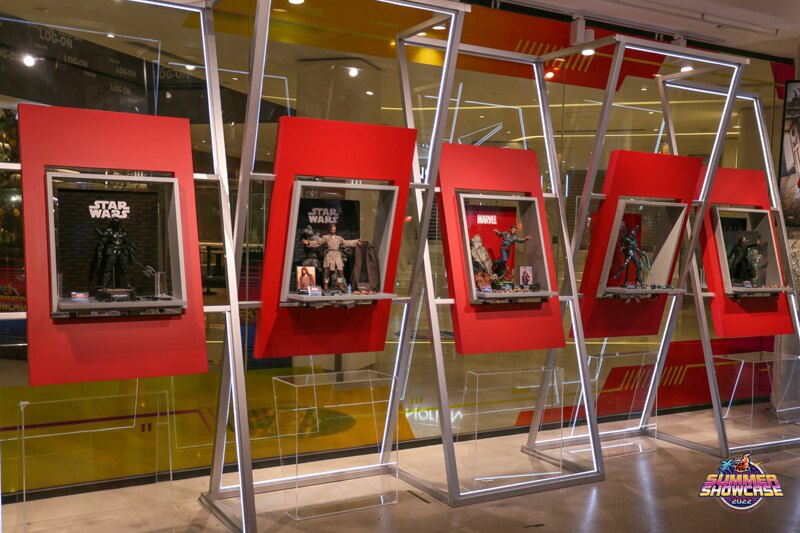 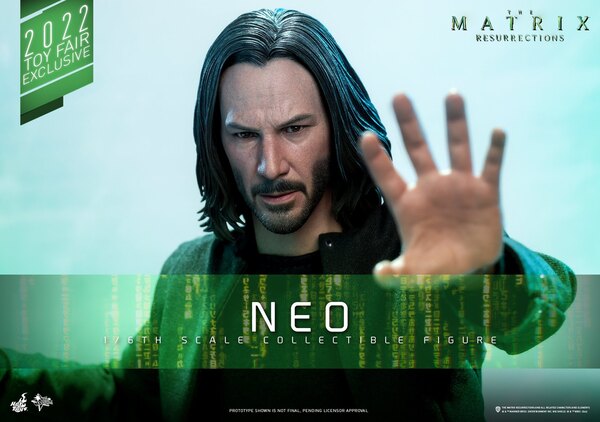