Funko
by Jay Cochran
July 05, 2017
Funko today has announced a slew of new products based on the Netflix Stranger Things series including more POP! vinyl figures and Mystery Minis. You can pre-order the non-store exclusives now at BigBadToyStore.com. 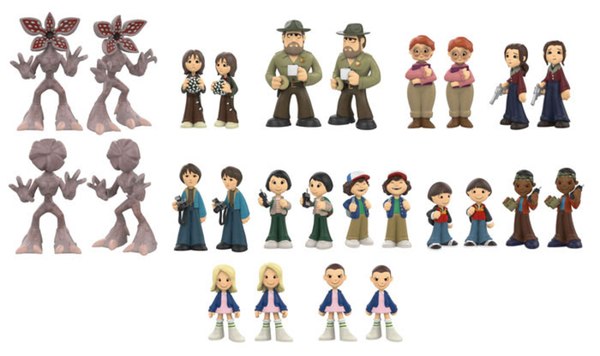 Funko is excited to announce Netflix’s Original Series Stranger Things is coming soon to Mystery Minis! The first series includes several characters from the hit television show. You’ll find a few different versions of Eleven, and of course she’s
joined by her friends Mike, Dustin, and Lucas. Joyce and Hopper join the kids too, as well as Nancy, Barb, the terrifying Demogorgan and many more! Collect them all this September. 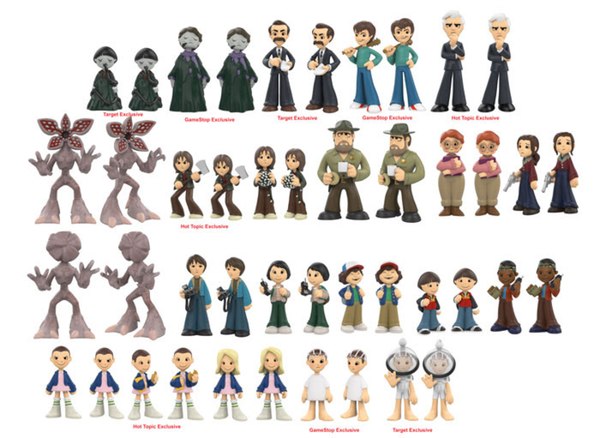 Eleven, Joyce with axe, and Dr. Brenner available only at Hot Topic!

Eleven underwater, Upside-Down Will and Mr. Clarke are only at Target!

Stranger Things gets Super Cute! Collect your favorite characters as cuddly plush from Funko and Netflix’s original series Stranger Things. This plush series features two different versions of the mysterious Eleven, one complete with an Eggo, the other in her notable blonde wig. Mike, Will, Lucas, Dustin and Barb also take shape as Supercute Plush. And you've never seen a Demogorgan this cuddly!

Pop! Television: Stranger Things S2
In order to help the town of Hawkins, Indiana confront the terrifying forces that are taking over their town, Funko is bringing in reinforcements with another wave of Netflix’s Original Series Stranger Things Pop! figures! Series 2 features a new version of Eleven, this time wearing a hospital gown, Jonathan and his camera, Nancy taking charge with her trusty pistol, the creepy Dr. Martin Brenner, and Jim Hopper with his coffee and donut. Keep an eye out for the chase variant - Hopper without his hat - a 1-in-6 rarity! 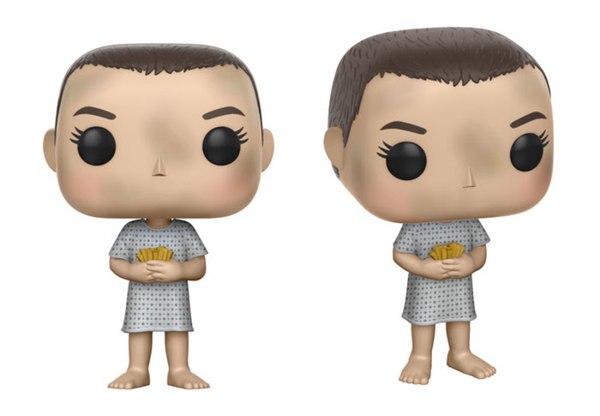 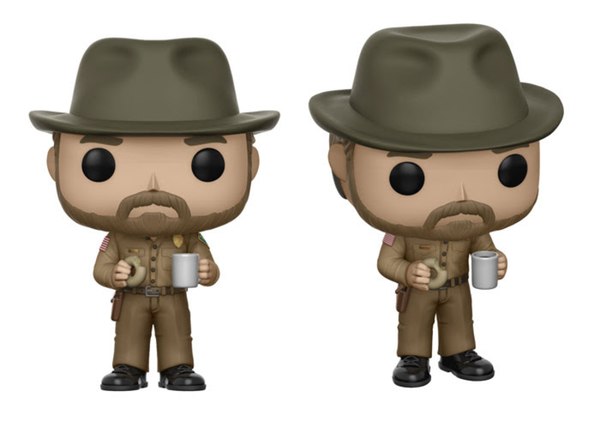 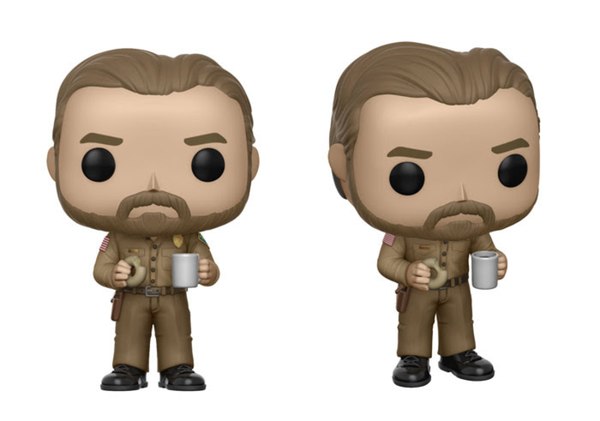 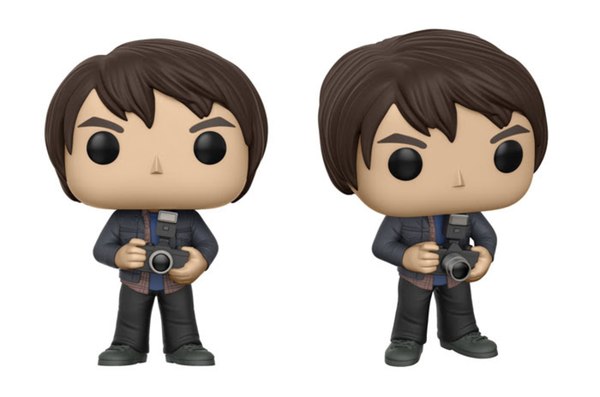 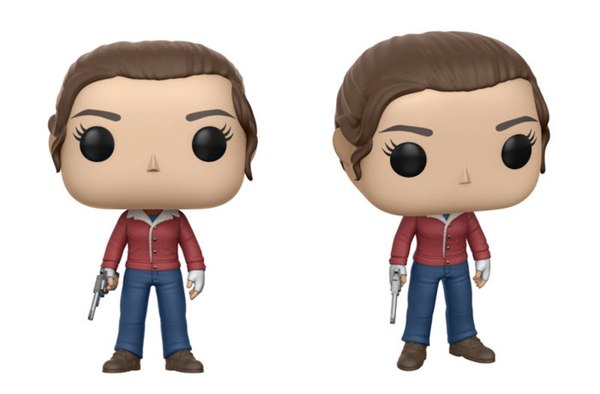 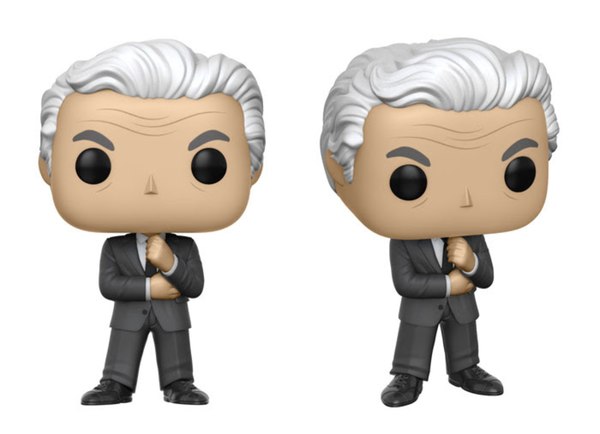 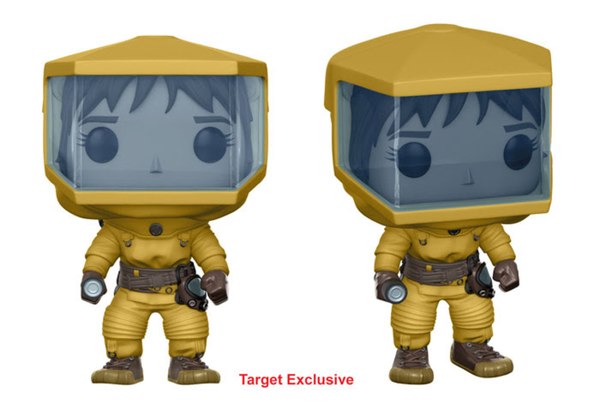 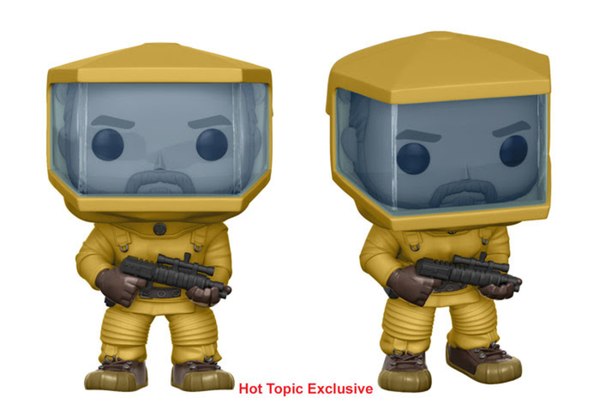 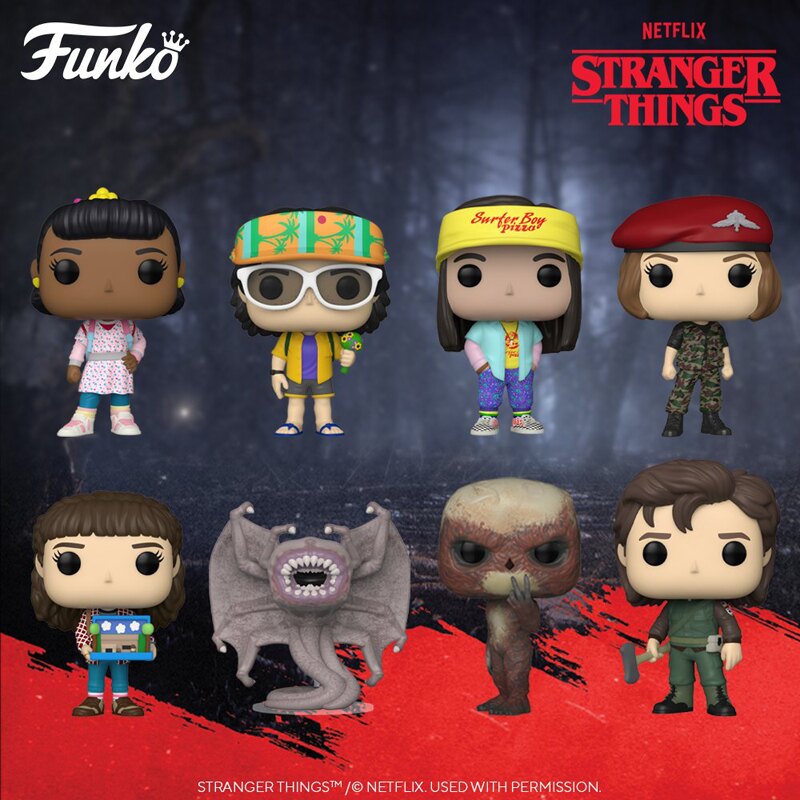 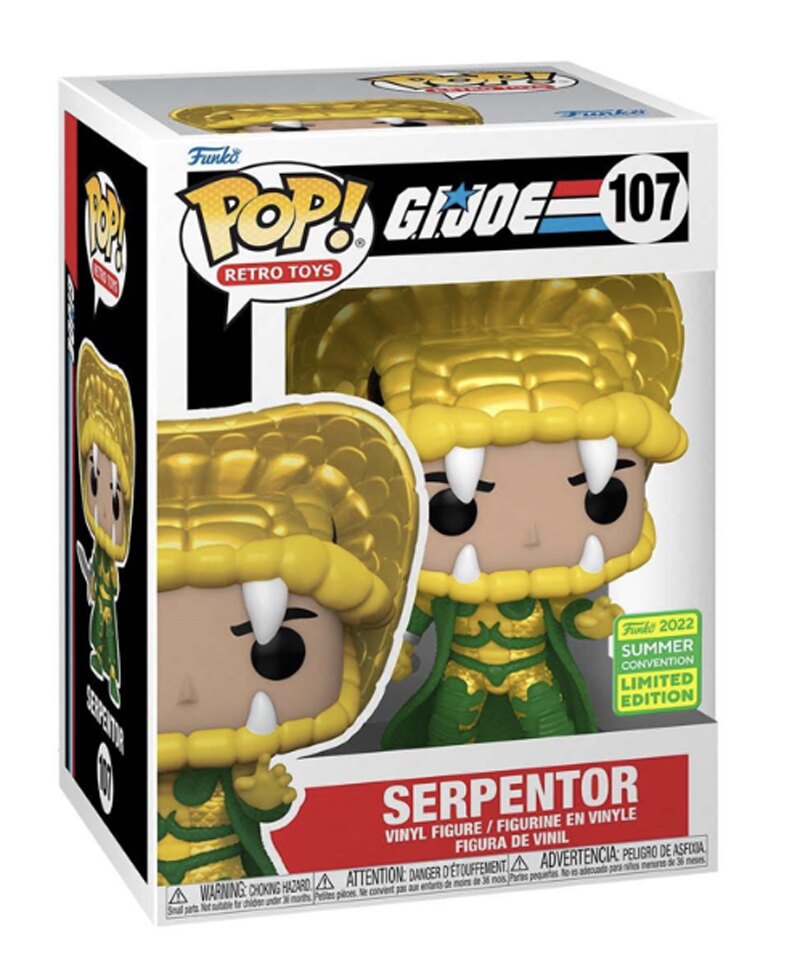 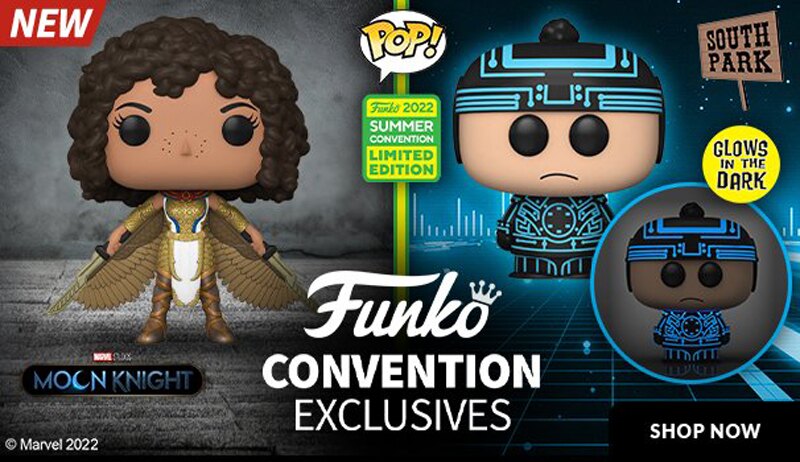 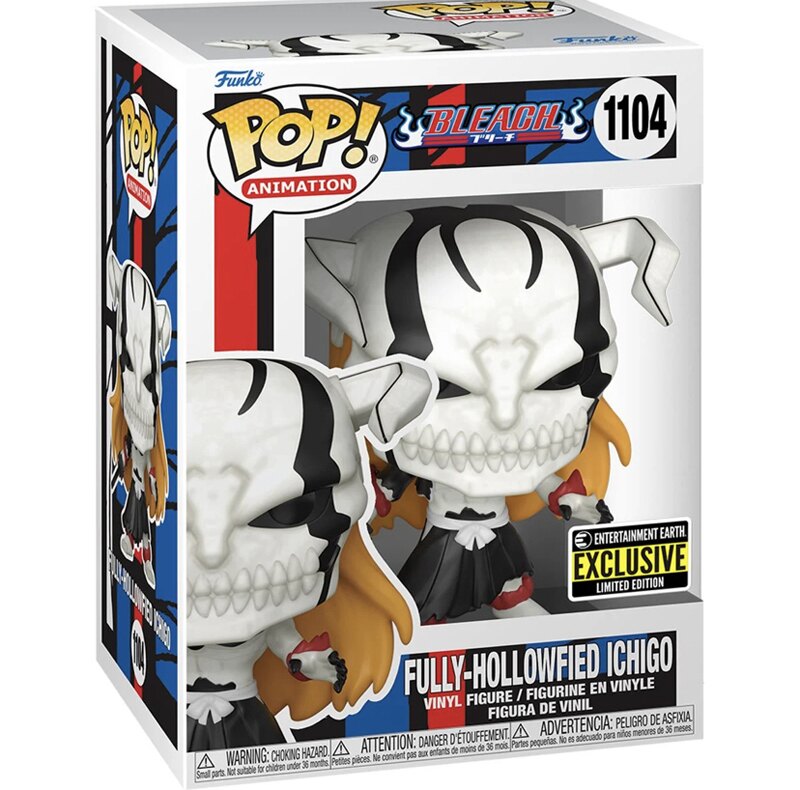 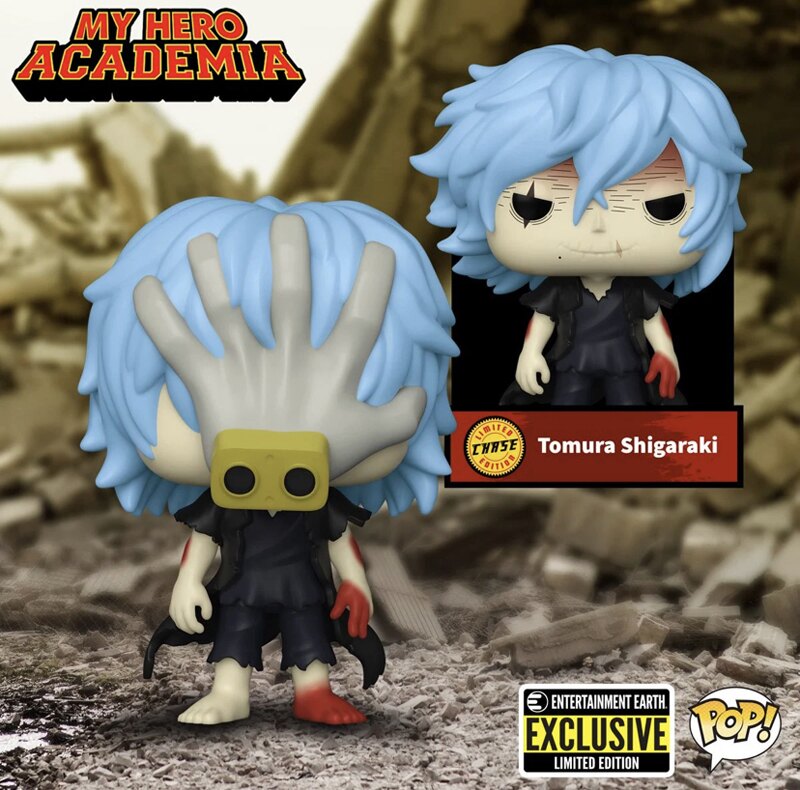