Hasbro
by Jay Cochran
July 16, 2013
In anticipation of Comic-Con International in San Diego, Hasbro, Inc., announced today the expansion of their KRE-O construction brand to include DUNGEONS & DRAGONS, the iconic fantasy entertainment brand from Wizards of the Coast, a subsidiary of Hasbro, Inc. Fans at Comic-Con should stop by the Hasbro booth on Friday, July 19 at 9:00-10:00a.m. for a chance to receive a special edition KRE-O DUNGEONS & DRAGONS collectible poster while supplies last and view early KREON models. Kids and fans will be able to find KRE-O DUNGEONS & DRAGONS building sets at retail locations in January, 2014.

“Since launching the KRE-O brand over two years ago, we’ve been able to tap into some of Hasbro’s most iconic brands and premier pop-culture licenses and bring them to life in a whole new way for kids and fans,” said Kim Boyd, Senior Global Marketing Director for the KRE-O brand, Hasbro. “We are excited to add fantasy inspired sets featuring DUNGEONS & DRAGONS as well as CITYVILLE INVASION to the KRE-O portfolio which also includes TRANSFORMERS, G.I. JOE and STAR TREK.”

Never before seen KRE-O STAR TREK, KRE-O TRANSFORMERS and KRE-O G.I. JOE building sets will also be on display in the Hasbro booth. Fans won’t want to miss these new reveals including the U.S.S. VENGEANCE ship from the hit movie, STAR TREK INTO DARKNESS from Paramount Pictures, directed by J.J. Abrams, which lands on shelves this fall.
Image 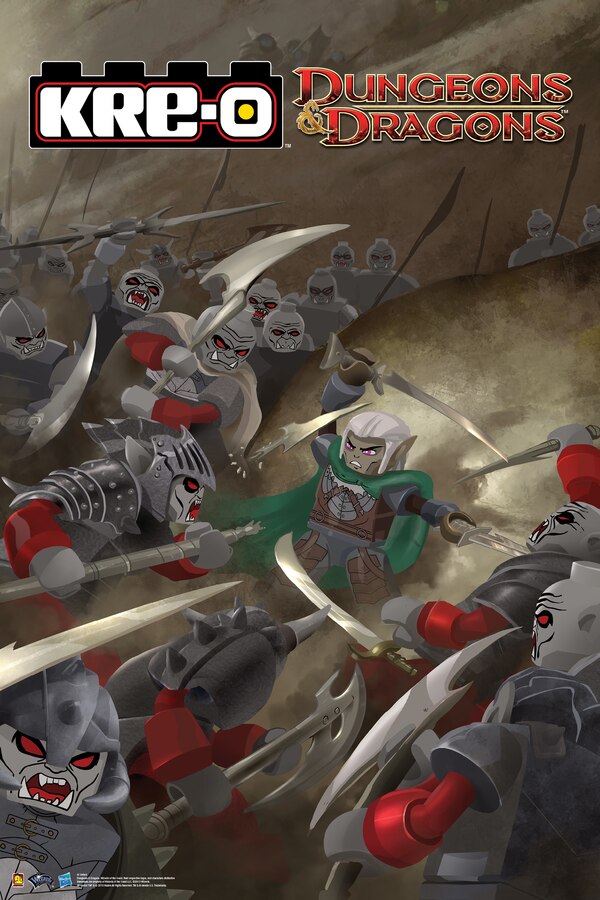 Hasbro Updates With Times For Their Pulse-Con Panel Schedule 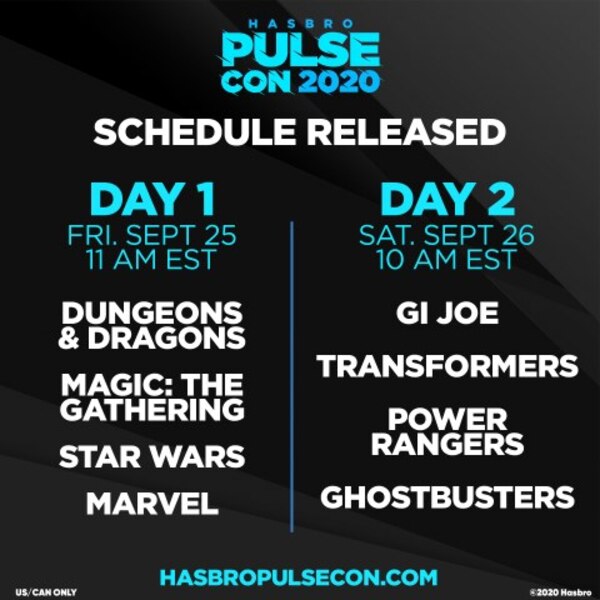 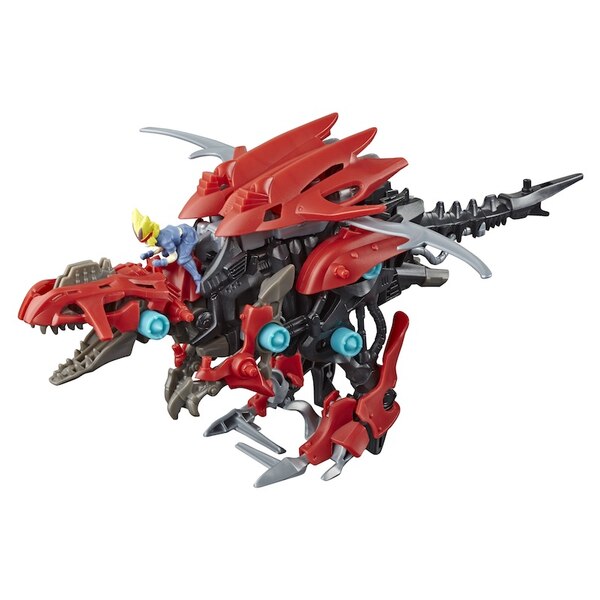 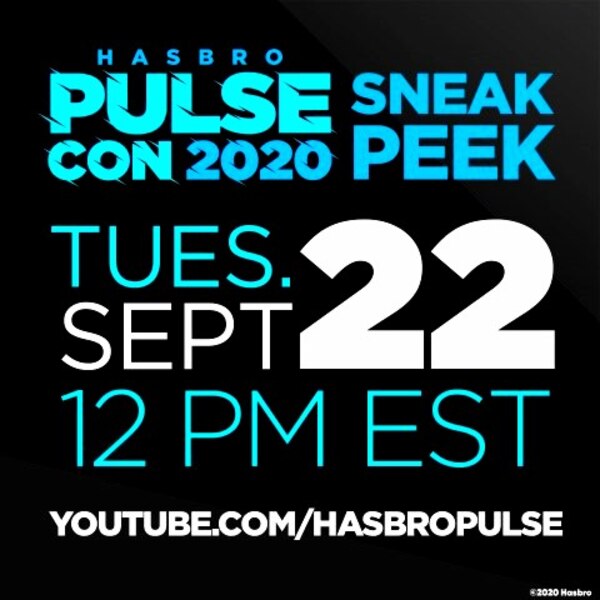 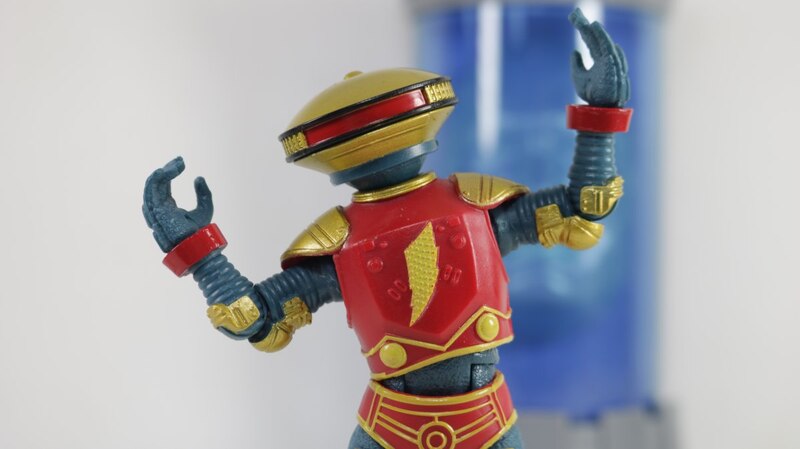