Hasbro
by Jay Cochran
June 08, 2021
Looks like Hasbro's first wave of 6" Plasma Series Ghostbusters are getting re-issued with an added Glow-In-The-Dark feature. These will each cost $24.99 each.

The premium, collectible Ghostbusters figures that fans love have returned with a new supernatural ectoplasmic glow in the GHOSTBUSTERS Plasma Series Glow-In-The-Dark Figures from Hasbro! Inspired by the original Ghostbusters movies, this highly poseable collection of action figures features premium design, detailing, and articulation that embody the quality and realism Ghostbusters fans expect with Hasbro’s Plasma Series. Ghostbusters fans, young and old can charge the figure’s glow-in-the-dark by placing it under light. Each figure also comes with three entertainment-inspired accessories, including a Neutrona Wand, Proton Pack, and a glow-in-the-dark Proton Stream.

The GHOSTBUSTERS Plasma Series Glow-In-The-Dark Figures features original Ghostbusters characters Peter, Ray, Egon, and Winston. The products will be available at HasbroPulse.com and most major retailers at a future date. Look for them to be released later this fall. You can pre-order these now from our sponsor BigBadToyStore.com.
Image 1 of 11 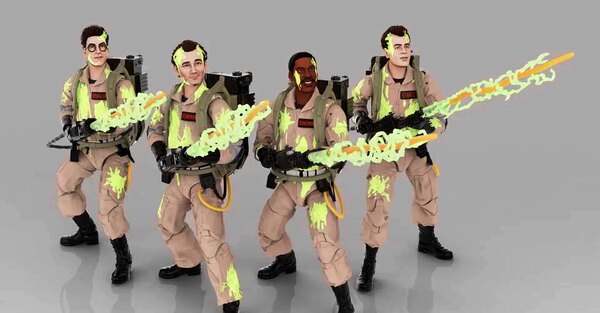 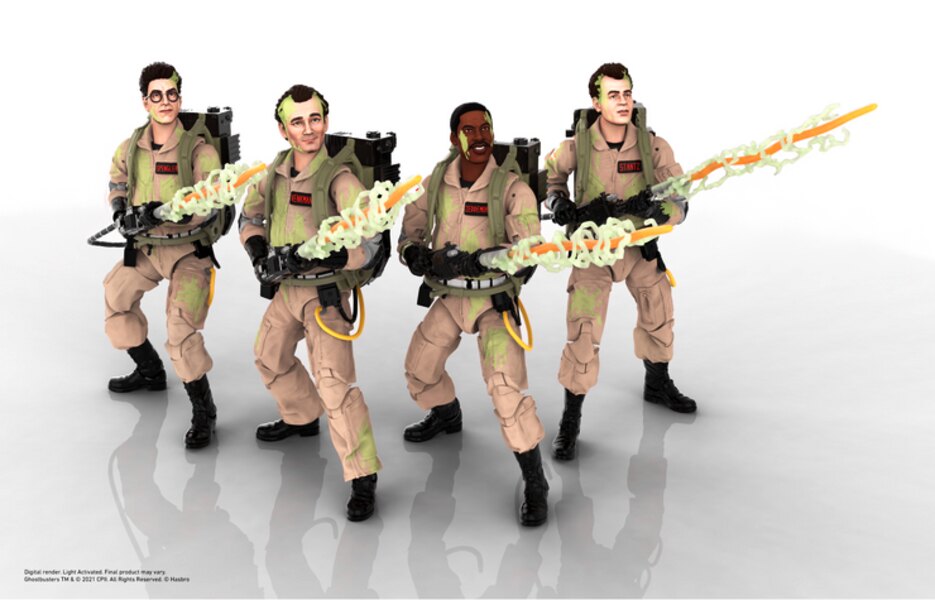 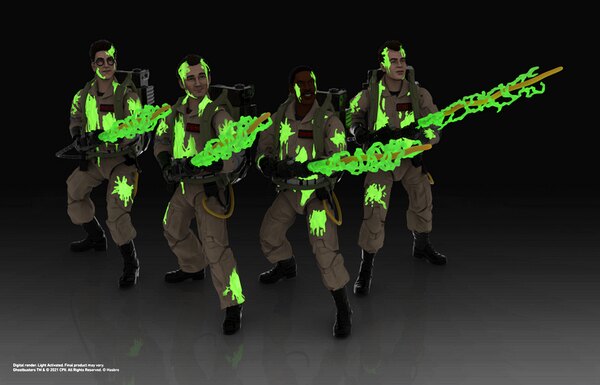 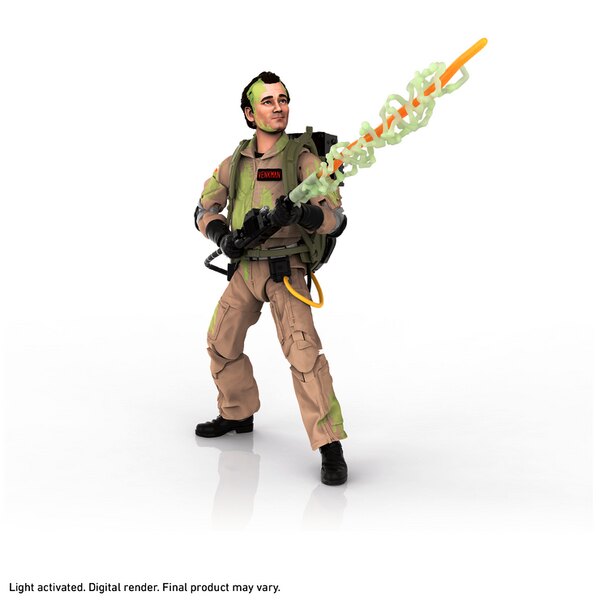 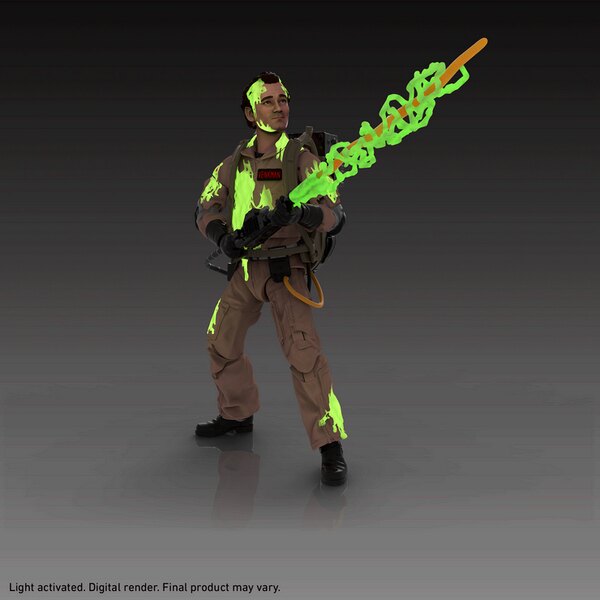 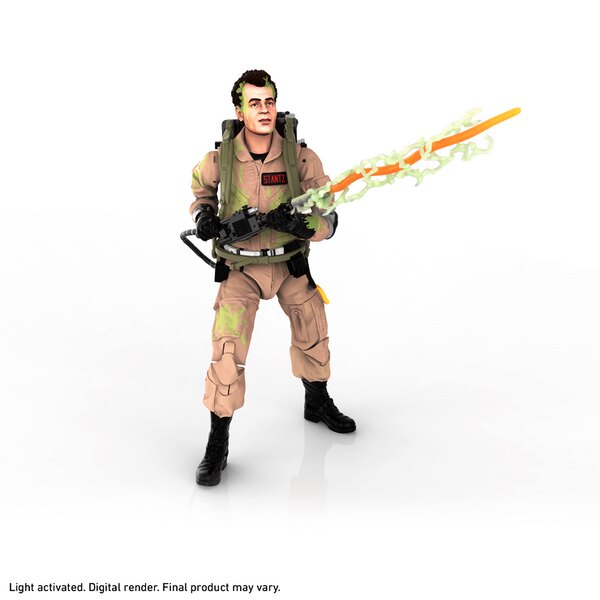 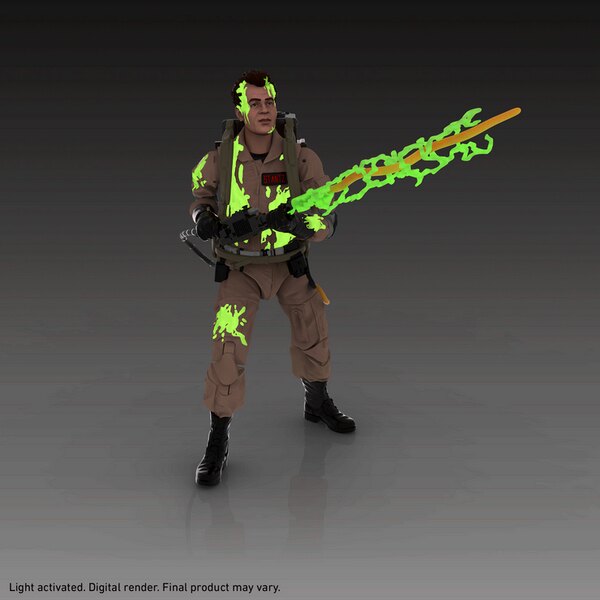 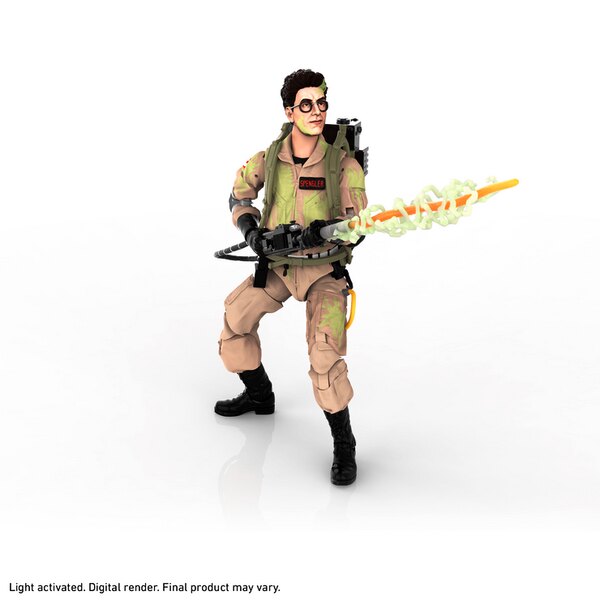 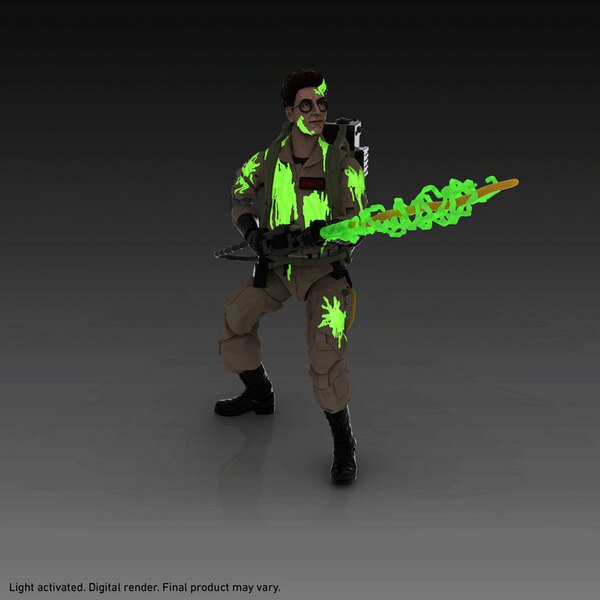 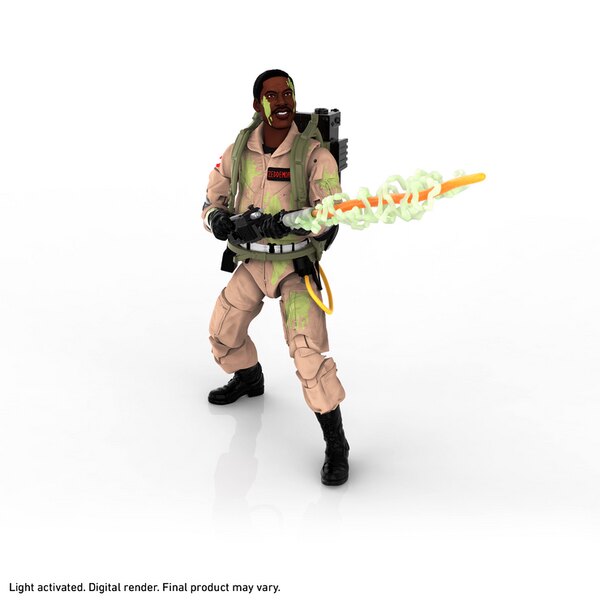 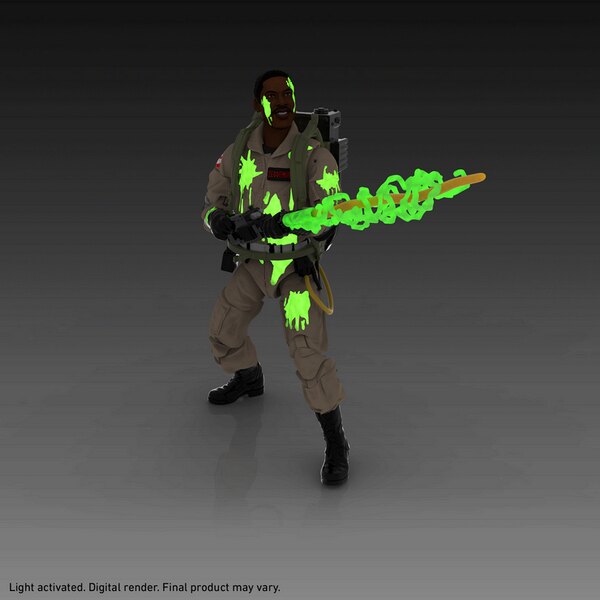 Uh Oh, really Hasbro? look what happened to these figures already, making the same mistake again, I'm actually startled that this line got more figures, and more of the same but with a gimmick, I was sure this line was put out to pasture, it's likely they are just testing the waters one last time and in a cheap way, same tools/molds just some extra paint hits, I'm sure these will be on clearance like their predecessor's by the end of the year, why would this sell better then the original releases? sure maybe like 10% more sales in the first month of release, but once the few got these figures, I'd say these will suffer the same fate.

Hasbro, give us the TV show figures in the Plasma series, you will actually sell figures! 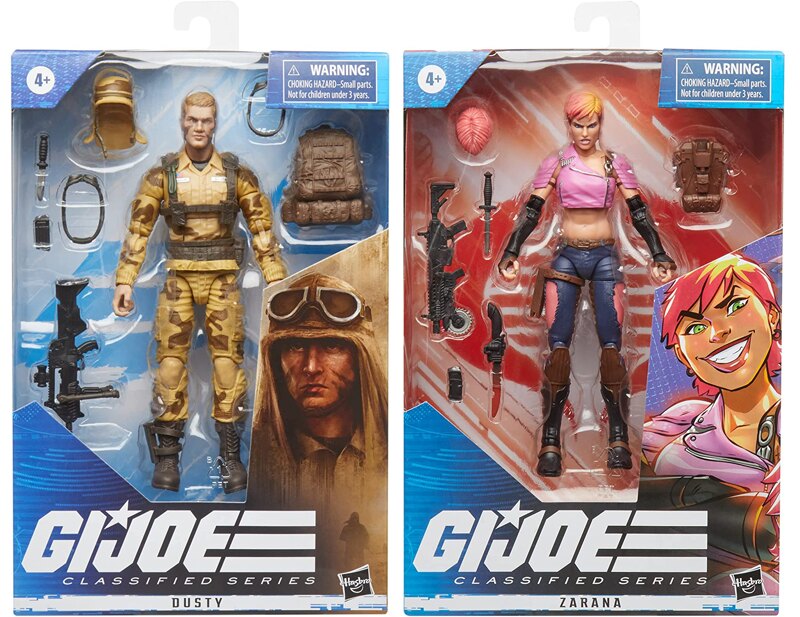 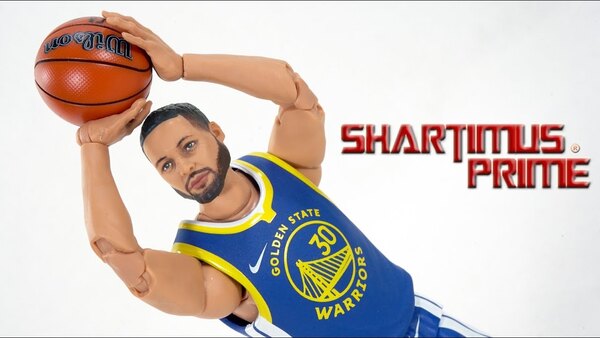 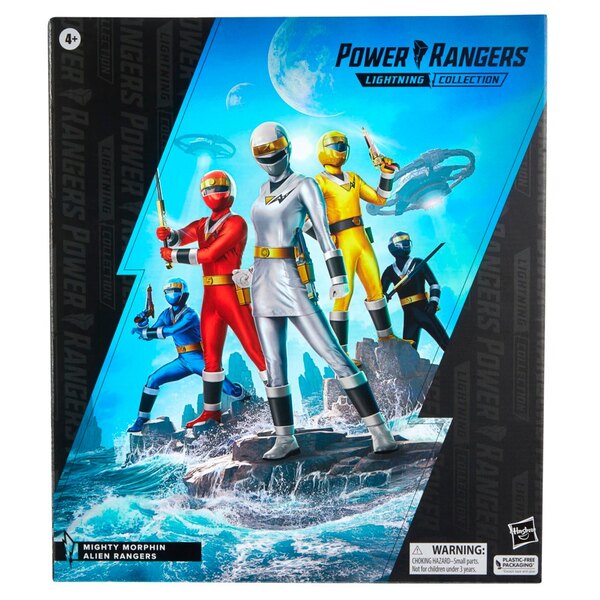 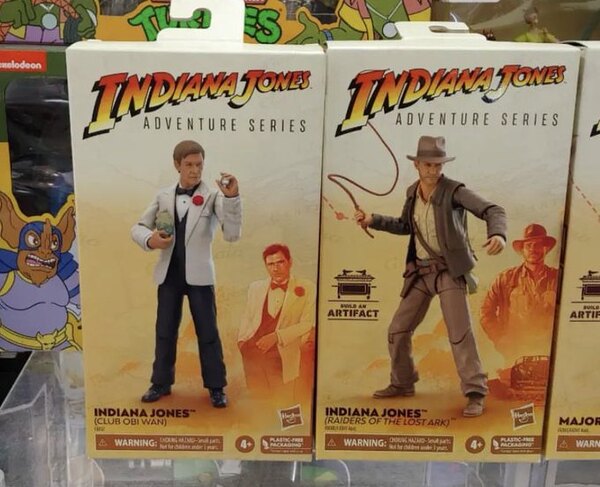 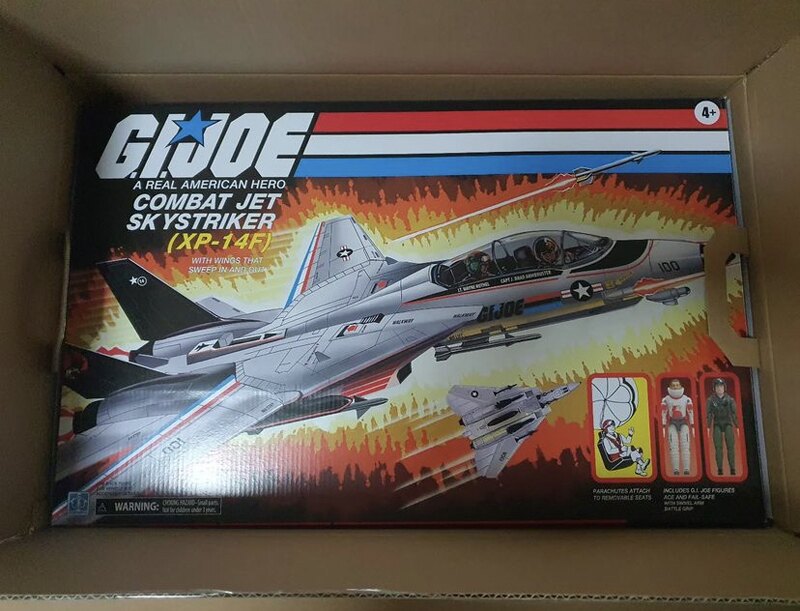