Hasbro
by Jay Cochran
August 18, 2021
Last week we told you how 2022 was shaping up to be a pretty good year for Hasbro's 6" G.I. Joe Classified line. While we didn't have specific figure names we could see there was something like 11-12 regular release figures as well as several Target exclusives with listings that had popped up in the Target system. Listing using code names of course.

Well now it seems the folks at WOJM have received info (likely from some type of retail distributor) to help us decipher what exactly some of those figures will be.

According to them this is how the first part of the year going into the summer will break down. Keep in mind the exact looks these figures will feature is unknown and the images below are for reference purposes only.

While we have not yet been able to independently verify all of these figures ourselves, some of these do match up with listings we have seen from other places. Of course these are all subject to change between now and next year and should be considered as RUMOR until Hasbro officially confirms them.
Image 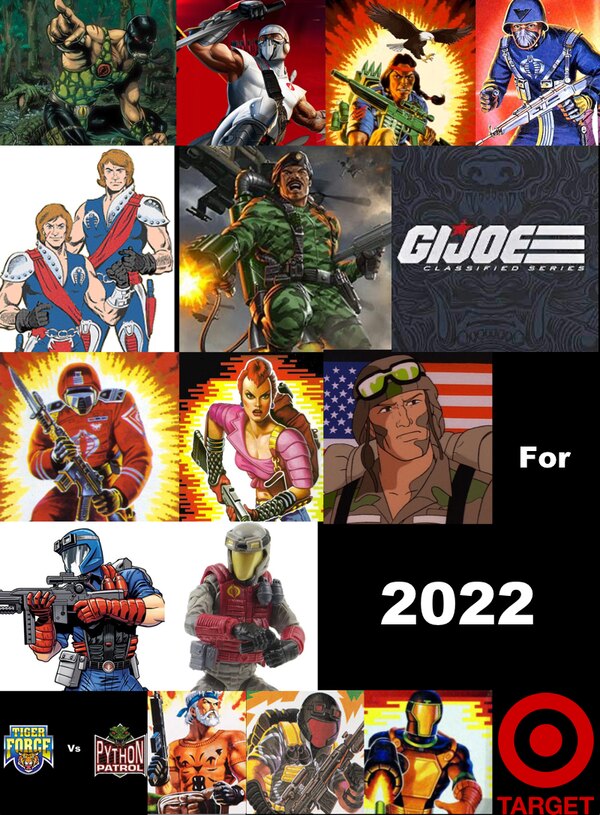 I don't think this list is unbelievable. In fact, some of the choices make sense as far as 'inclusion' goes (and I mean that in a positive sense). Stalker & Spirit are fan favorites as well. Zarana is one of the few female villains. Croc Master is an easy way to make a deluxe box and charge more with less effort (One I would buy in a heartbeat). Tomax and Xamot would be weird to be released as individual figures when a two pack would be very cost effective (different torso and head for each, everything else can be duplicated)

Crimson Guard is an army builder. Vipers are all repaints. I hope the Tiger Force/Target rumor is true. I agree it would seem they have learned a lesson and give target alternate decos of figures instead of full exclusives (or first release of new figure with alt deco coming later in main line)

I'd get all of those, minus the Tiger Force and Python Patrol stuff, I don't care about those. I hope that is accurate because it sounds awesome to me.

The speculated list looks pretty decent, but a ton of Cobras (not a bad thing to me), makes me wonder... Croc Master! I damn hope that's a must have for me, also of course we are going to get a regular Storm Shadow that's a given, Crimson Guard is also a must have, Zarana and Dusty as well, Python B.A.T. and Python Viper as exclusives..ugh. anyways I'd be surprised if we didn't get a Covergirl next year also would bet on Flash, Grunt & Rock N Roll, Scrap Iron and Snow Serpent. just sayin....

ah well we don't actually no for sure,

I really want Shipwreck over some of the on the list not to mention there are way more cobra characters than Joe's which seems weird to me.

Well, I hope that crocodile is true! I really want more animals in my display

I'll admit it's a good list but I broke the list up into what I believe Hasbro will say they are going to release and what they will actually release.

First, the list of figures that will be get release:

This list includes typical figures we have seen before such as Storm Shadow, Cobra Officer, Stalker and Cobra Viper And Viper Officer. These are figures that have been released many times over and are collection builders, except for the Stalker and Dusty and those would be limited release.

The remaining figures on the list that have a very small chance of being made:

These figures are figures that Hasbro never cared much about or pushed on the market. The only time we saw these figures was when we had a G.I. Joe Collectors Club and those were the 3 3/4" or some other assortment or exclusive.

Bottom line... I'll believe this list when I see the figures in stores or online for purchase.

The one thing I noticed though is that there mostly Cobras.

Also one of the things that has me a bit skeptical.

Honestly all I care about is the Python B.A.T. and he's a damn exclusive

These are all very good choices, some of them have been on my want list for a while. The one thing I noticed though is that there mostly Cobras.

I can't help but be skeptical, but I also really want this to be at least mostly accurate. A regular Storm Shadow was always a given, and I need him along with Dusty and a whole squad of Crimson Guard. If they're not Target exclusives (or exclusive at all), all the better. I also can't help but question a bit that Target exclusives will soon be Tiger Force and Python Patrol, because that makes too much sense and would mean that both Target and Hasbro have actually learned something over the last year or so. 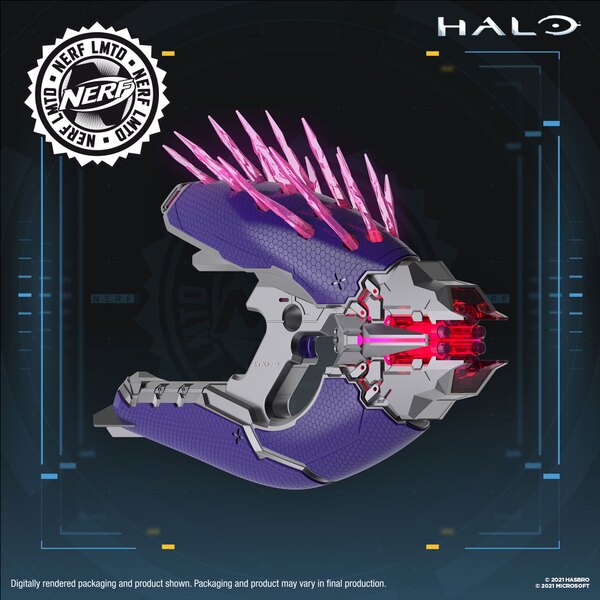 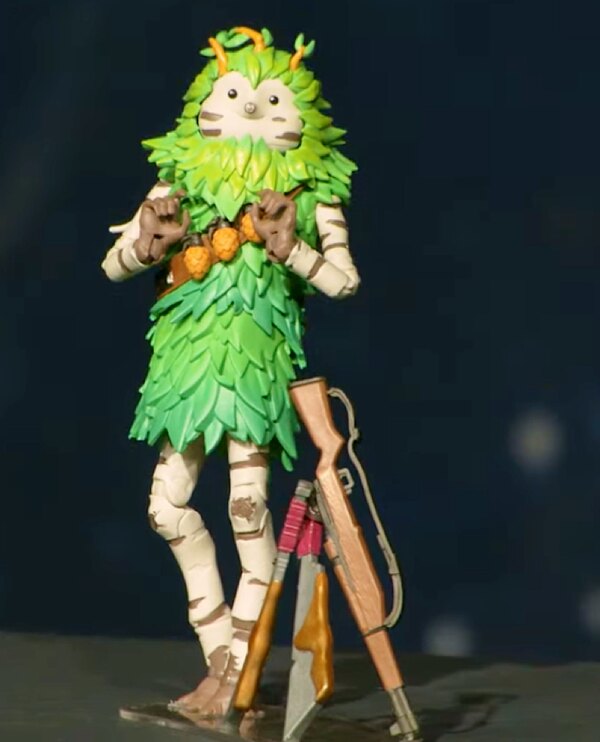 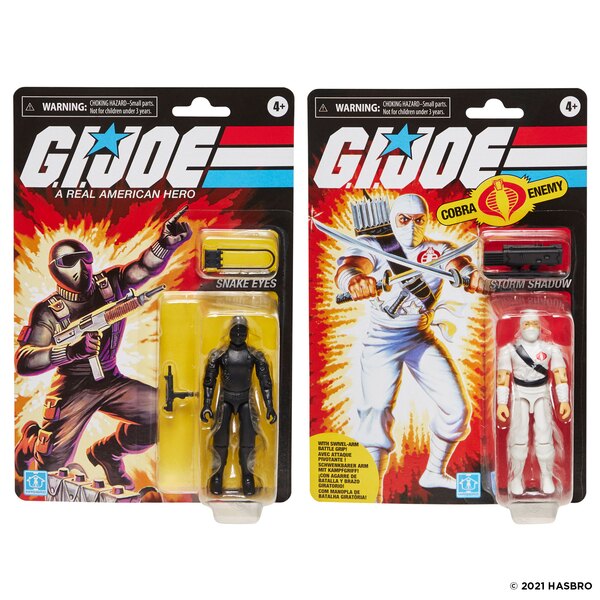 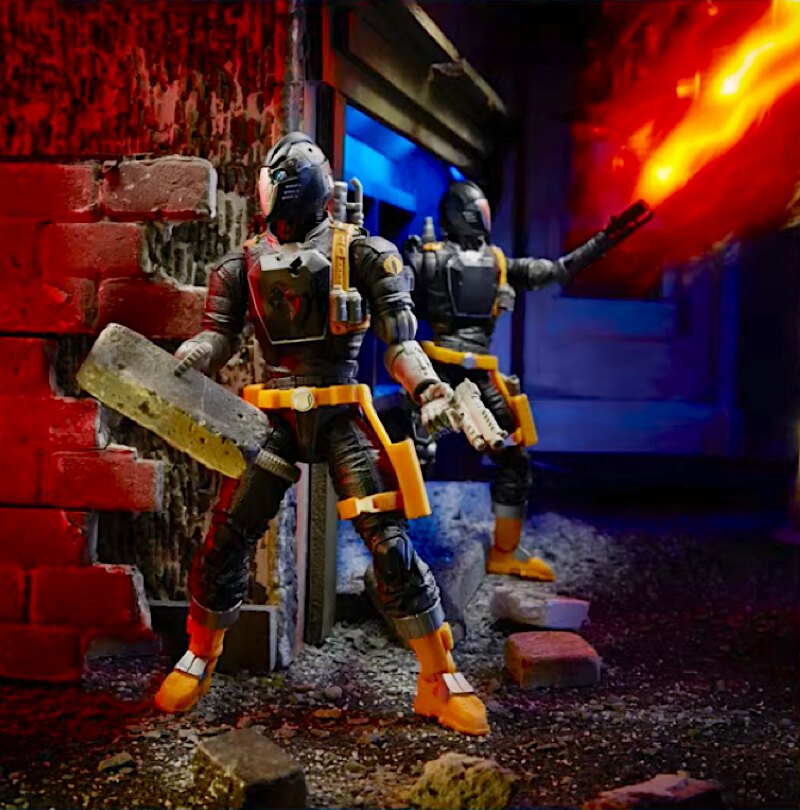 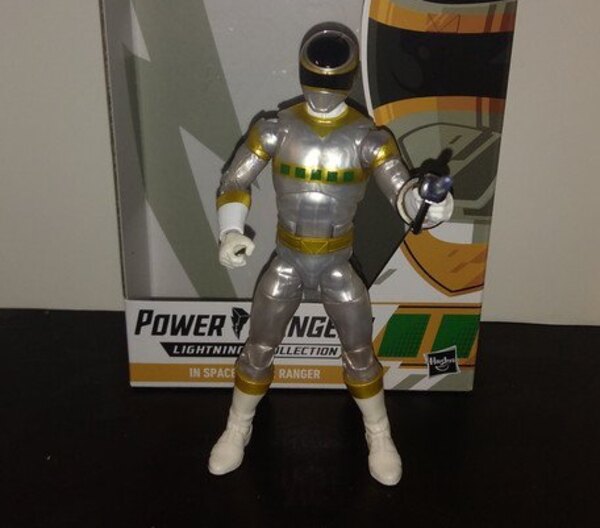