Hasbro
by Jay Cochran
December 29, 2021
It looks like Hasbro and Walmart are relaunching the Retro G.I. Joe line, this time with 6" figures has opposed to 3.75" ones. New listings found via Hisstank have popped up on Walmart's website as follows:

The price of the two figures listed are $22.99 which is Hasbro's new standard 6" figure cost. The dimensions listed for each figure also match up with those of 6" figures. While they're no images and the listings are using code names, these code names have been used in the past for Baroness (Mars) and Lady Jaye (Rocket) in the past.

Hasbro recently launched a new 3.75" O-Ring G.I. Joe line which is exclusive to HasbroPulse and has previously stated the Walmart exclusive 3.75" G.I. Joe Retro line was on hiatus for now. So with Hasbro releasing 3.75" exclusively on their own wesbite, it makes since they might offer Walmart something new in the 6" department. The term Retro is likely in reference to the packaging. It's very possible this new line will consist of re-issues from the Classified line, only on more classic "Retro" 80's style cardbacks. The figures may have slight modifications, and in the case of Baroness where so far she has only been released with a motorcycle as a Target exclusive, this would be the first time she would be released on a single cardback. It's even possible we may see a regular release of this Baroness in the Classified line and then this Retro cardback one released exclusively at Walmart.These are the types of things we have seen Hasbro do with other action figure line such as Star Wars and Marvel.

Of course all this is more speculation than anything, but I would say these listings are worth keeping an eye on.
Image 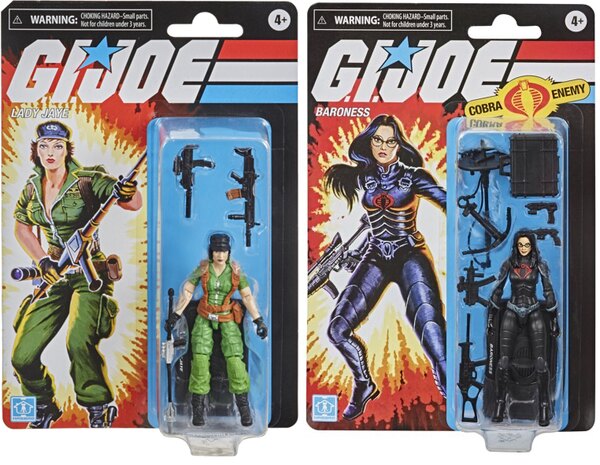 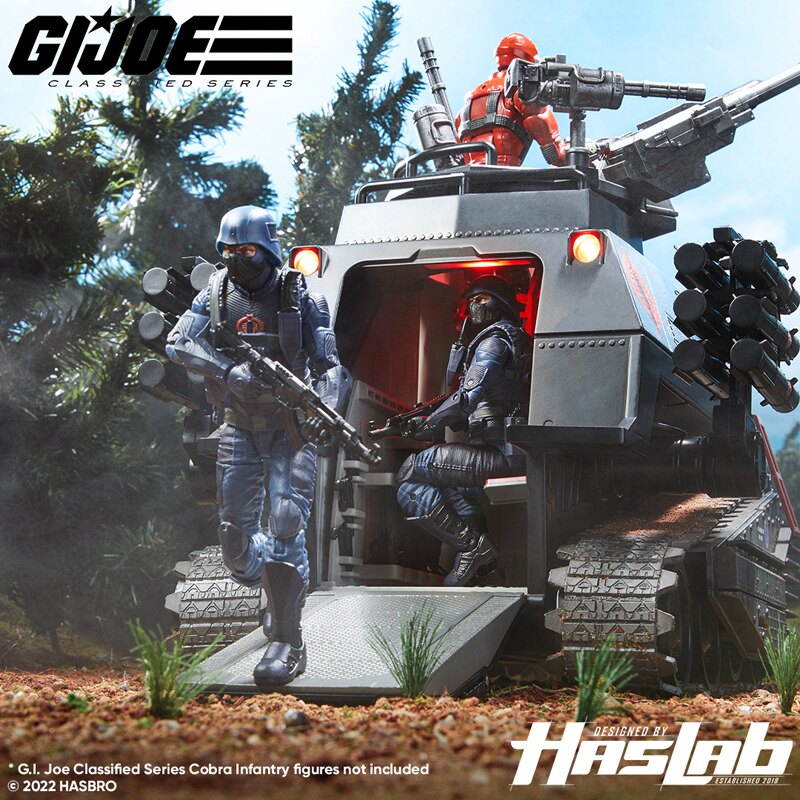 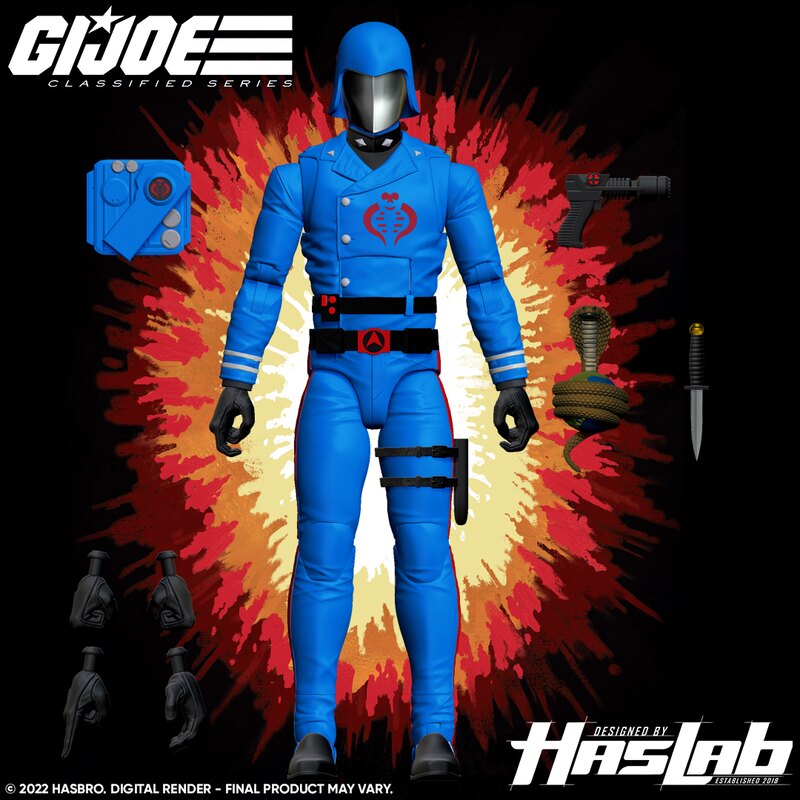 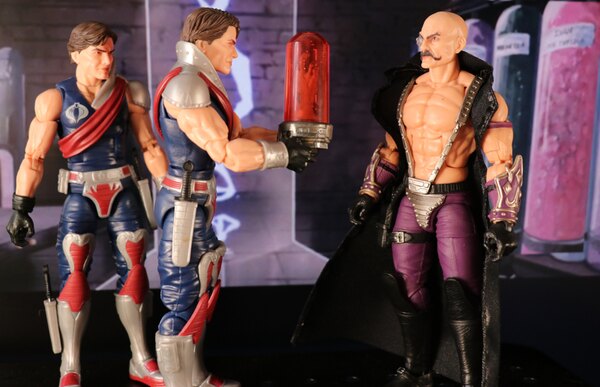