Spin Master
by Jay Cochran
January 19, 2023
Images have surfaced online of three of the 12" Flash Movie figures coming from Spin Master. The figures shown include The Flash, Michael Keaton Batman and two others that might be considered spoilerish so you will need to click here and check them out if you want to know.

I'm not sure where folks are finding these products. Last month we saw images surface of the Flash movie Batwing from Spin Master. The products should be officially released in March of this year. I've seen 7" DC Multiverse listings for these figures to so McFalane Toys should be doing their own versions as well.

Article got me excited we where gonna see some Mcfarlane stuff ...just the same spinmaster garbage reminiscent of Mattel old garbage figures.

Spin Master, with their DC stuff, makes some great toys for kids (which is their goal). im not sure why you see it as garbage...

Article got me excited we where gonna see some Mcfarlane stuff ...just the same spinmaster garbage reminiscent of Mattel old garbage figures.

So this should fit the super powers figures. Interesting. May have to give this a close look in person. Wonder what the price point is?

This is a great preview for what I hope the McFarlane 89 batwing and batmoblie will be. This and his Nolan Batman line are some of my most anticipated for 2023.

I cannot wait to see the batwing and batmobile from the 89 movie get the McFarlane treatment. Although this spin master version is cool.

It looks really retro, in a good way. I dig it.

I like it a lot, it draws more than a little inspiration from some of the original concept art from the 1989 Batwing, if you have ever looked at some. I have a book on the making-of 89 and this design reminds me of some of that artwork.

I really want to believe that Keaton Batman is going to have a big role in this movie, but I bet he won't have much screentime it's just some bait, but hey I hope this movie means more 89 Batman stuff for the future. Keaton's still my Batman.

Interesting but I prefer the 89 batwing still. Definitely getting an animated series vibe here

I saw this on Facebook. I want that Batwing. I hope there will be Batmobile too 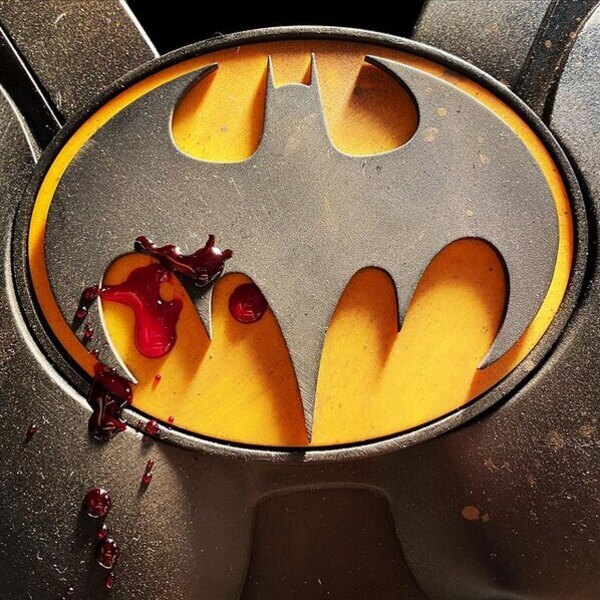 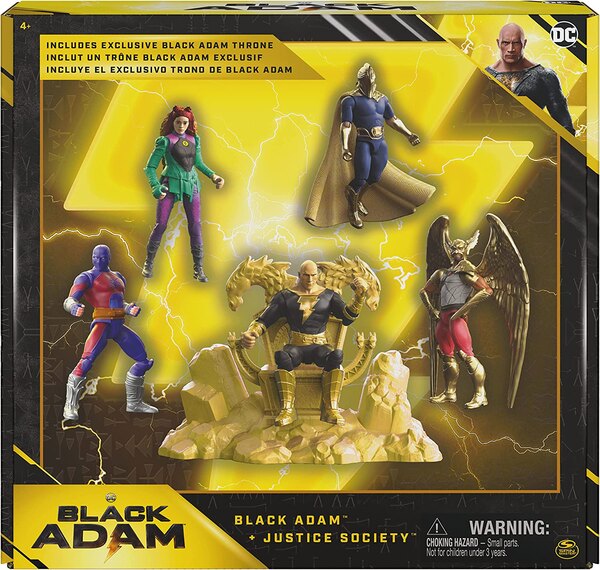