2012 New York Toy Fair
by Jay Cochran
February 10, 2012
Mattel issued the following statement on their Facebook page to once again try to address the differences between the 6" DC Universe Classics that will be sold online as opposed to those sold at general retail. They also talk a bit about what we can expect to see from them on display at this weekend New York Toy Fair which we will be covering for you here on TNI this Sunday evening:

DC Fans of all ages!

Hey gang. With only a few days left until NYTF’s collector night (Sundayt, Feb 12th from 3-6 Eastern, Press only event) I wanted to give our customers and fans a head’s up on some of the great new DC toys coming out this year!

First and foremost is an update on our fantastic 6” lines. Now there has been some confusion between what will be at retail and what is online in 2012. A lot of this is due to having to change gears so quickly last summer right before SDCC when the club was formed. But here is a rundown on what to expect:

DC All Stars is our 2012 retail line for the 6” scale. Throughout 2012, look for this line to be similar to the 6” line in 2006 and 2007. Mostly figures from the world of Batman and Superman which will include all new figures and re-releases. There will be non Bat and non Supes figs as too, as well as the occasional collector aimed figure (like the Orange Lantern in the first mix!) but for the most part, this line is aimed at new collectors, casual collectors, moms and kids. Not the hard core collector. For this demographic, look for the online figures in Club Infinite Earths only on Mattycollector.com!

Starting this April, every month will have one all new 6” figure aimed directly at the hard core collector! This club will also include a quarterly oversized figure and if you bought the full year sub last summer, you will also get an exclusive Metron with chair available from your club sign- up fee. This figure will not be sold or made available any other way.

There has definitely been some confusion online about the difference between the two lines. Hopefully the info above helps clarify. Also, we are well aware that when fans bought into the club we had very little to show in terms of figures and packaging and fans put their trust in us. A lot of this had to do with the very quick turn around when we created the club. But now we have a ton of new figures and the packaging to show off in NY!(but no, at this point we do not have an exact number of new figs to reveal, a lot of this comes down to what can make it to the show).

The Club figures will be in a fantastic new window box with all figures posed in a neutral “waiting for the bus” pose as fans have asked for. Additionally, we just locked in a deal with DC to have some top top artists create original art for the packaging! We are so excited to show this off in NY! Our DC fans have been VERY patient and we will do all we can to live up to the expectations and trust fans have put in us!

In addition to the 6” figures, we will have the first look at the fantastic collector lines for the new Batman film “The Dark Knight Rises”! Look for some amazing new Movie Masters and a great pack in bonus never seen before!

There will also be new Young Justice, Action League and a few other surprises we can’t wait to share!

Keep those questions coming on our Ask Matty forums. Nothing is more important than our customers and fans and we want to ensure you have the most up to date info. I personally could not be more excited over Club Infinite Earth. This is the big one. We know fans took a big chance on CIE at SDCC and now that we are closer to the first figure being released in April, man are we waiting to knock your socks off. This is the selection of 6” DC figures you have always wanted. Everyone one is hand picked based on your posts online and feedback. With your continued support, this Club should be everything the fans and customers have wanted it to be!

See you all online after our big Collector Night this Sunday! 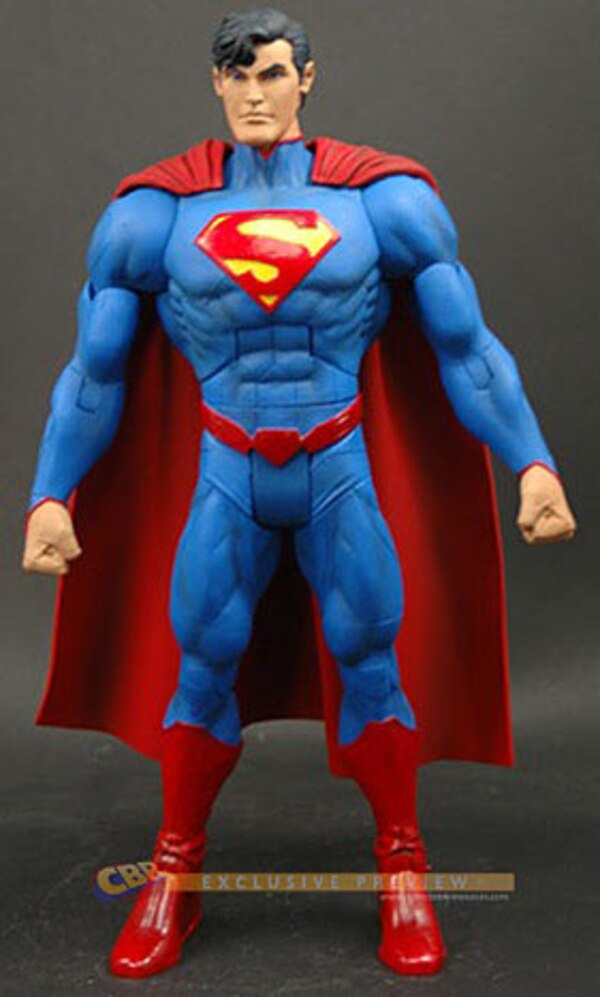 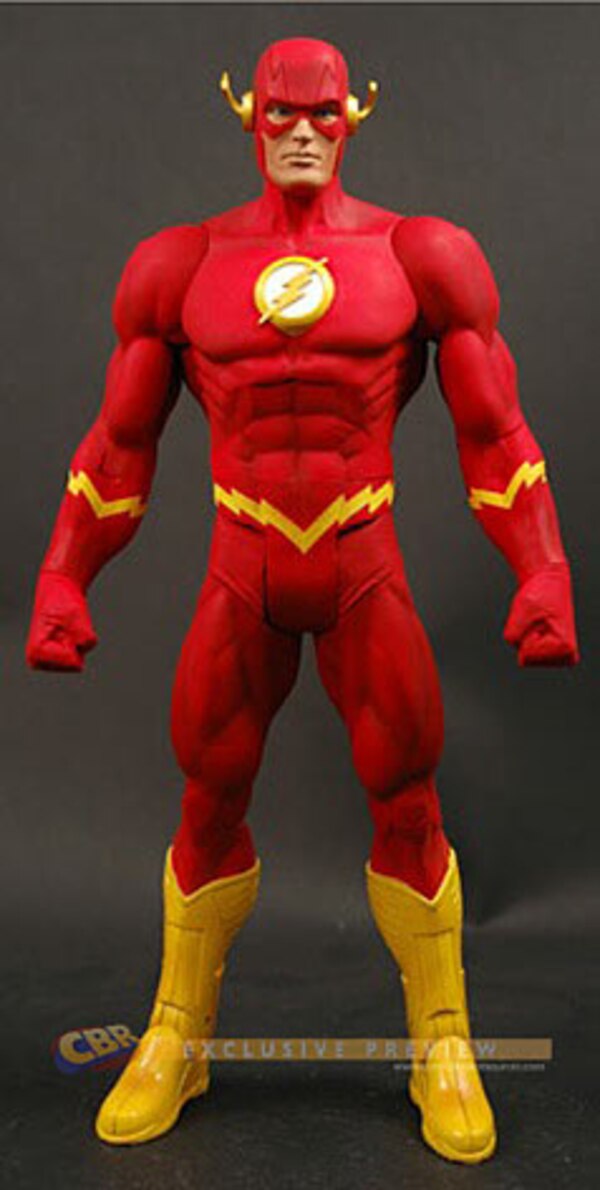 Found Mattel Updates About on Ebay 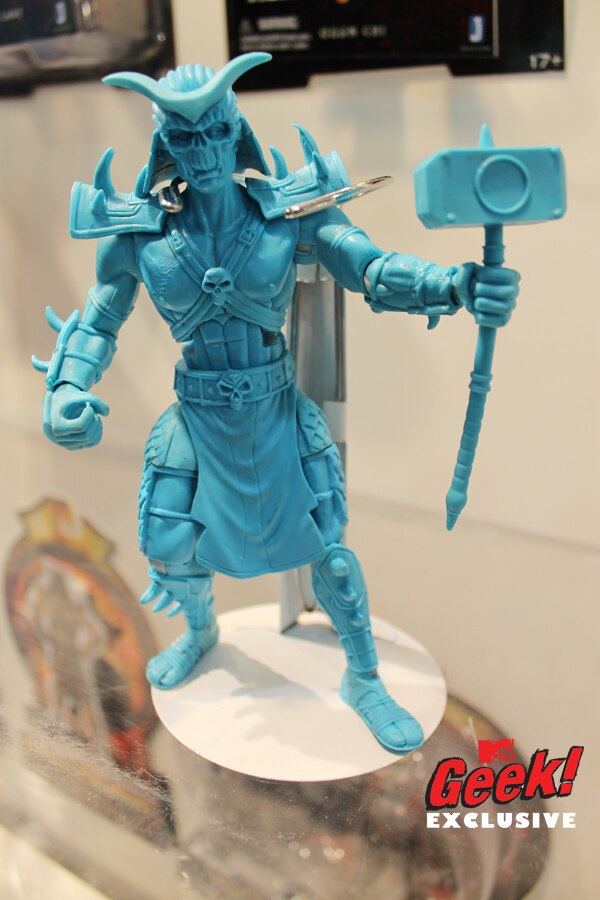 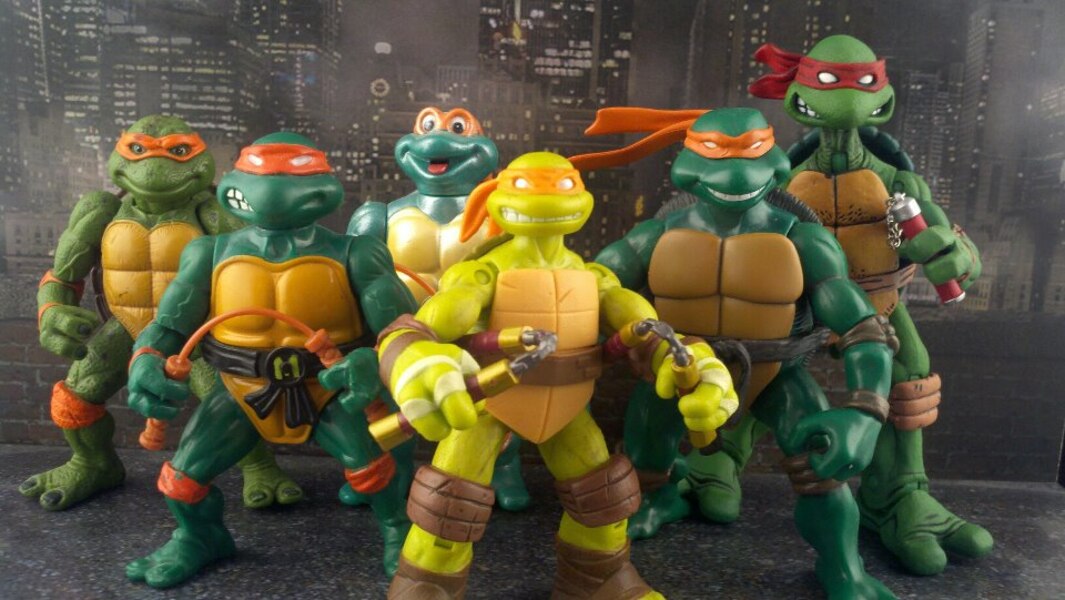 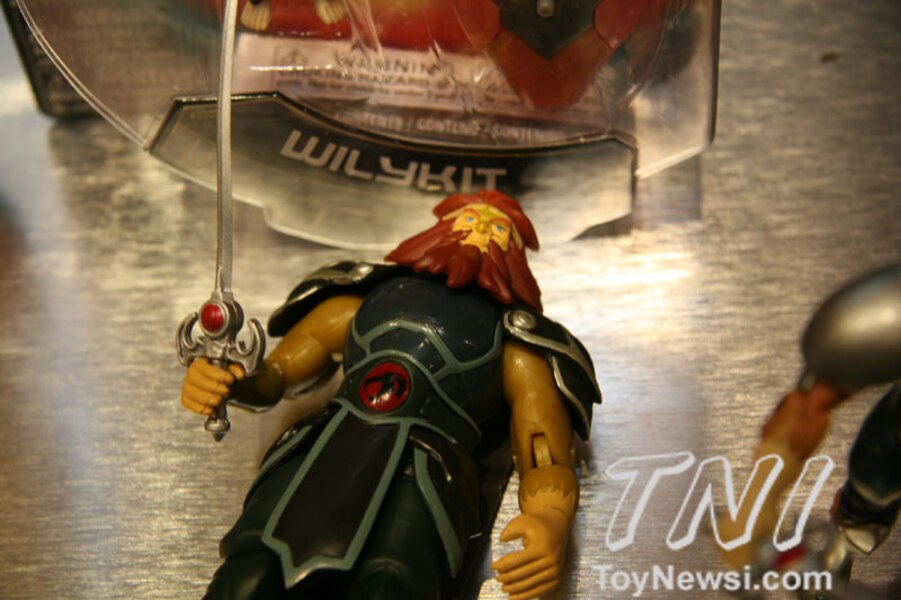 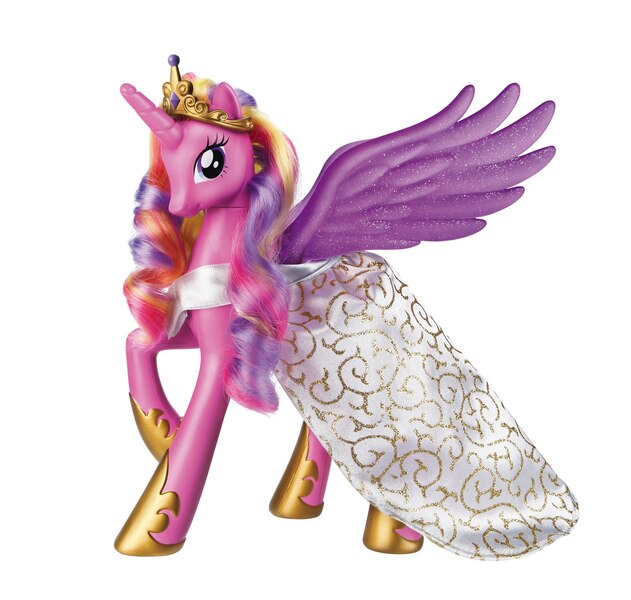 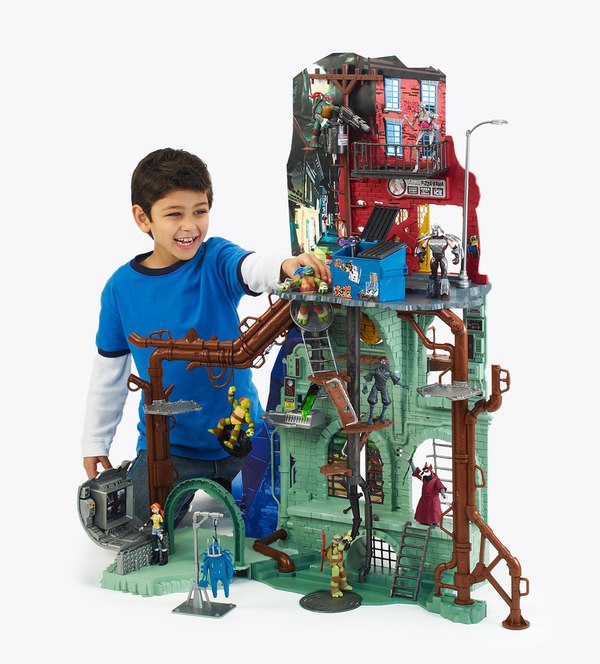