We are bringing you live coverage of this panel as it happens so be sure to refresh your browser often over the course of the next hour.

- 50th statue for this line is coming out in August. Batman by Sean Murphy.

- Greg Capullo Batman & Joker statues will come out after that in October 2013.

- Superman by Frank Quitely in 10/13, Superman By Kenneth Rocafort in March.

- Capullo based 6" figures, Talon, Batman and Nightwing in April 2014. More to come after these three.

- Arrow figures will see Queen and Deathstroke 2-pack in April 2014. More DC characters will be appearing in season 2 of the show.

- Batman Arkham Origins - Batman, Black Mask, Joker and Bane wave 1. Wave 2 will see Deathsroke and Deadshot along with some others.

- The number of Points of Articulation in many cases is based on how well they can hide it on the figure.

- Clayface could make it's way into the Batman Arkham line eventually.

- A variant Oliver figure for the Arrow line that has no shirt on has been sculpted but they aren't sure when or how it will be released.

- One day when 3D printer technology becomes better and more affordable they could envision where people simply buy a file of the figure they want and then you make the figure yourself at home. 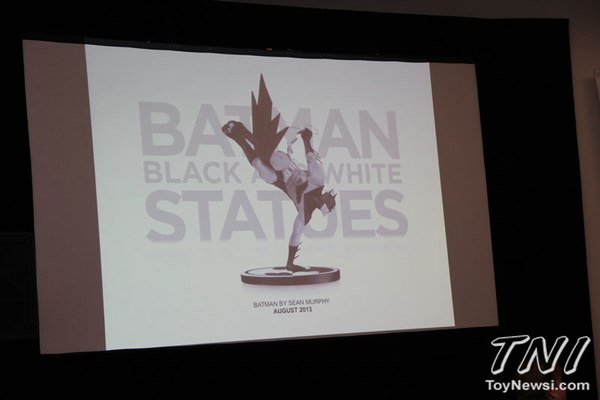 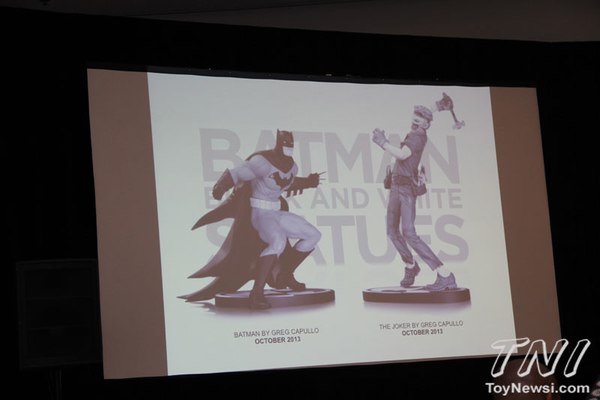 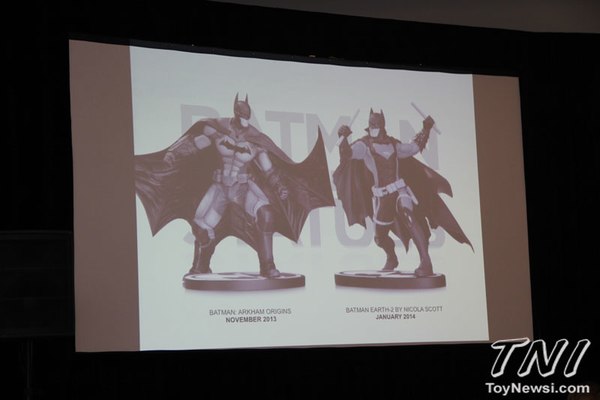 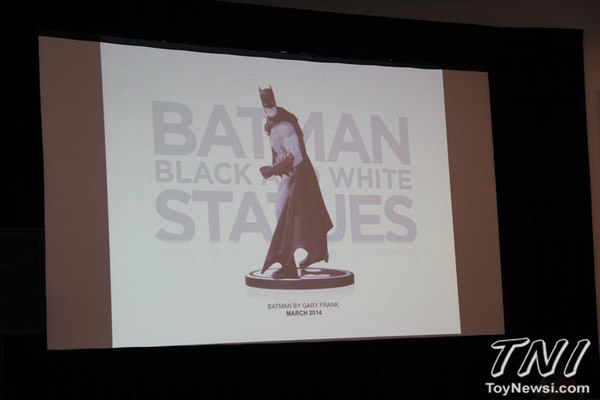 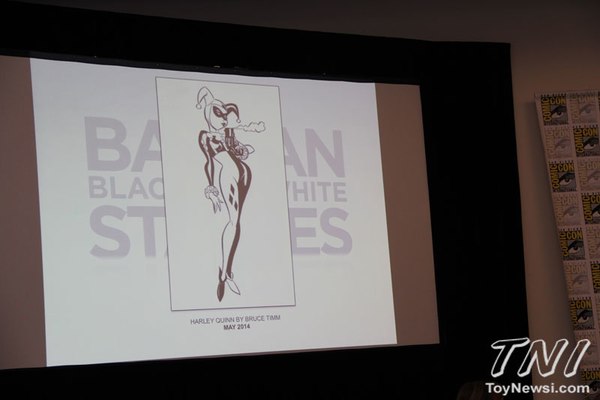 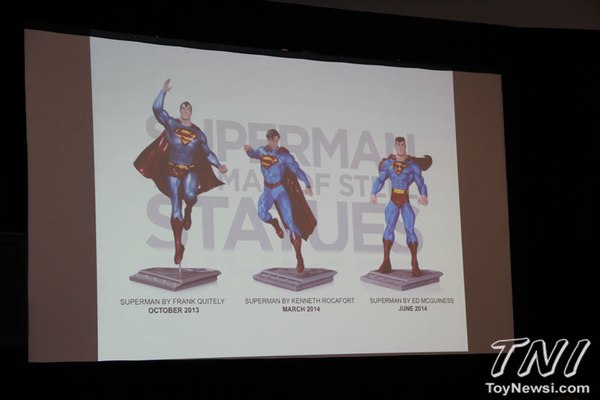 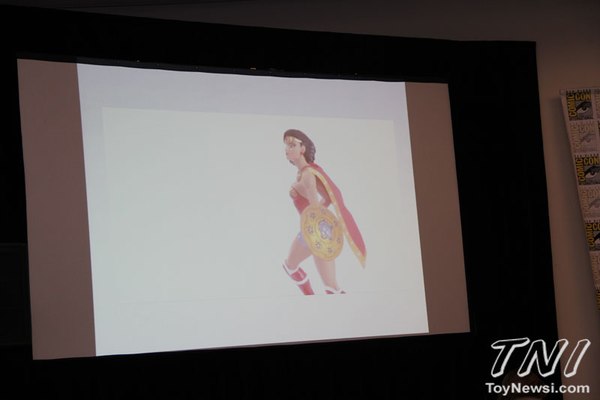 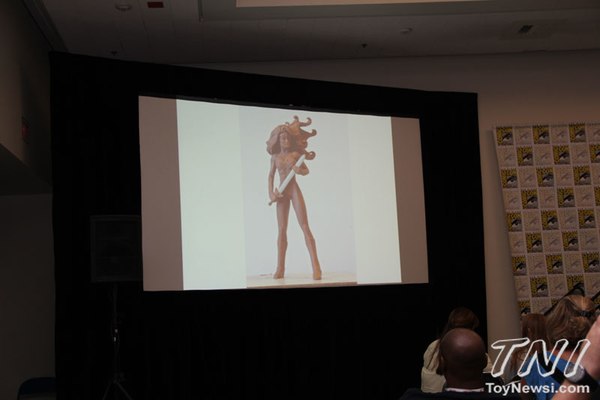 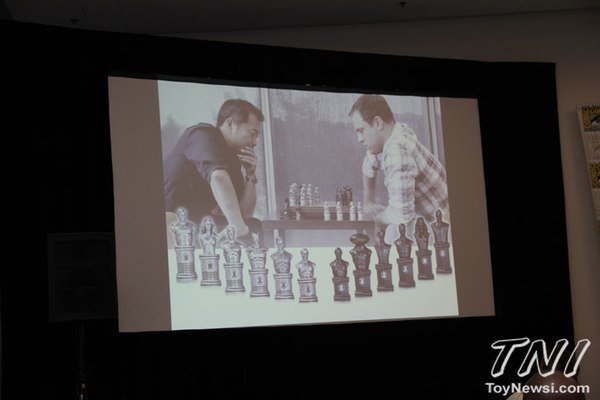 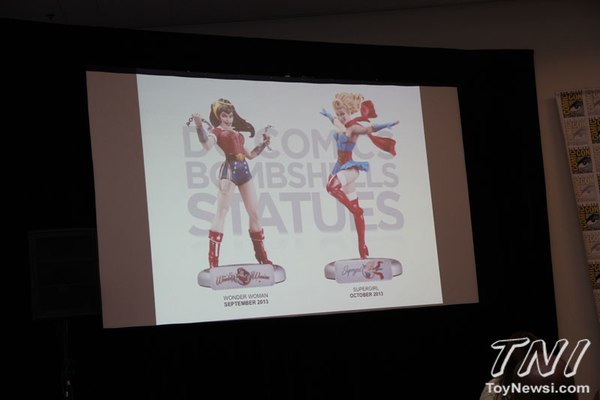 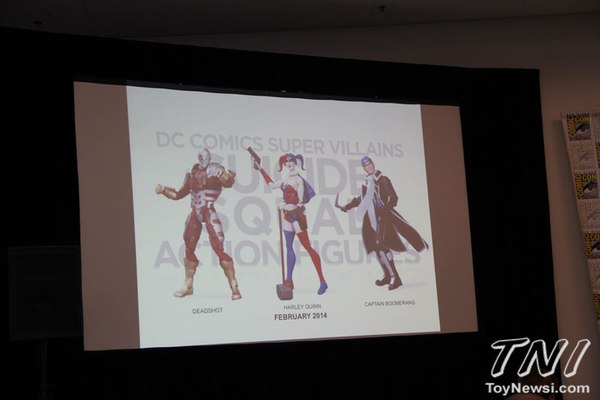 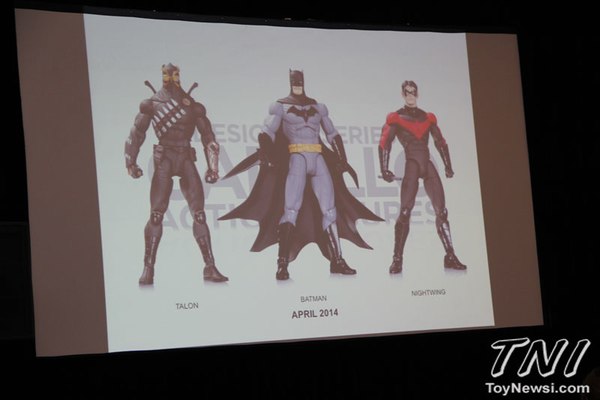 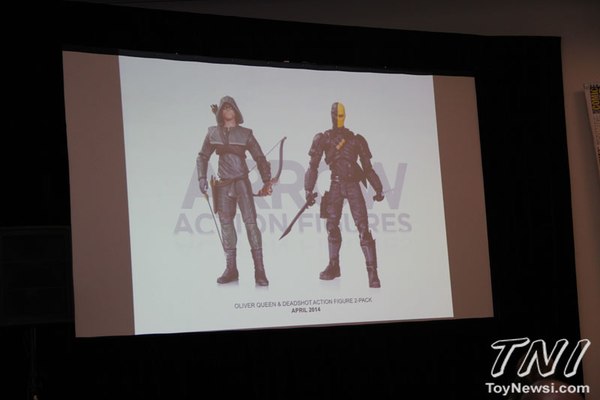 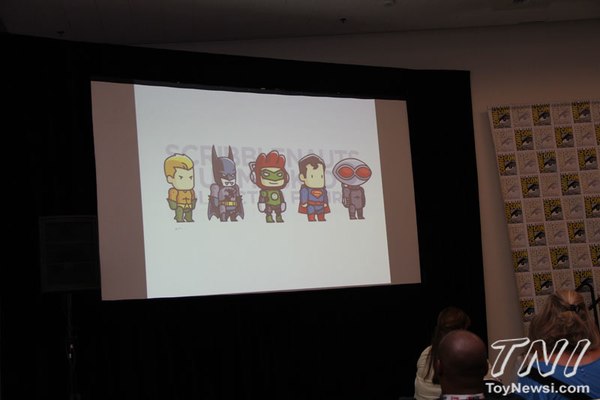 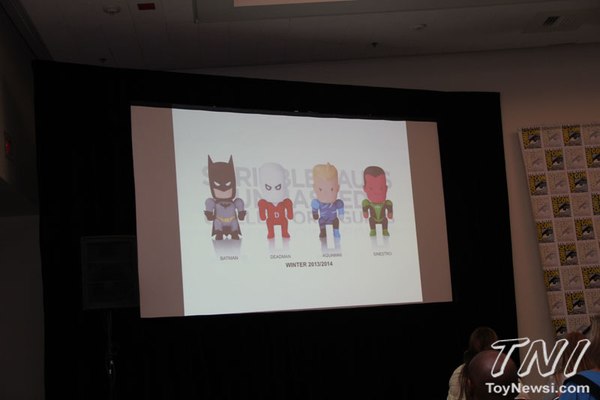 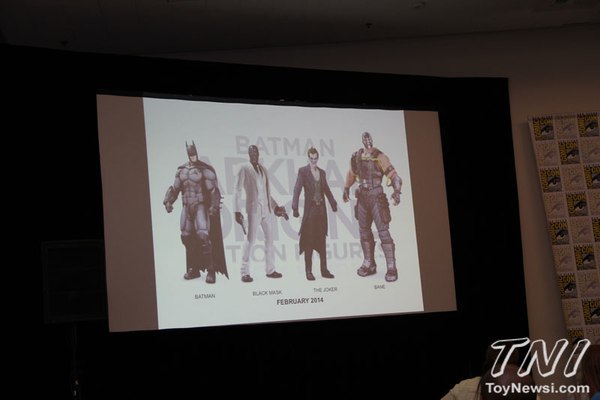 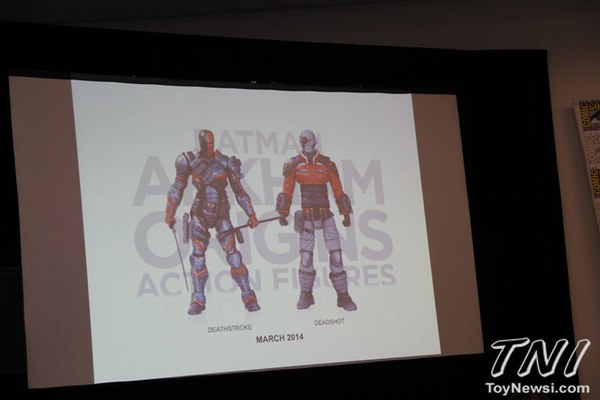 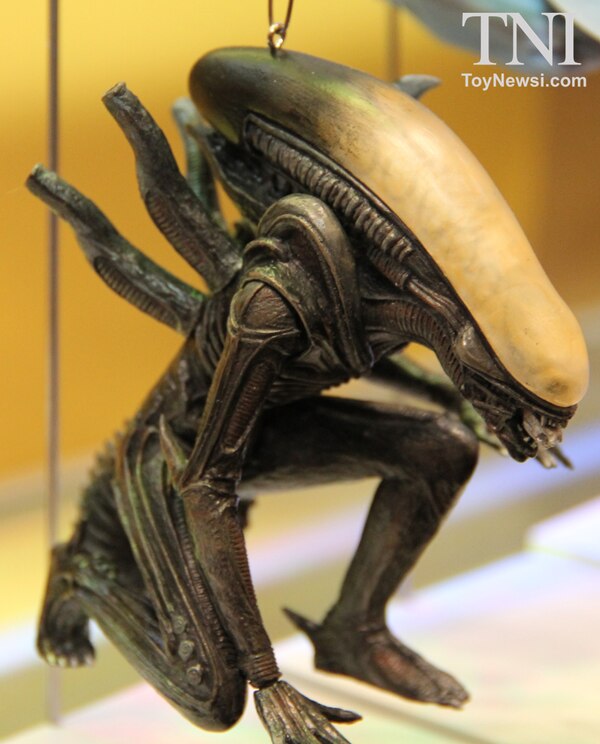 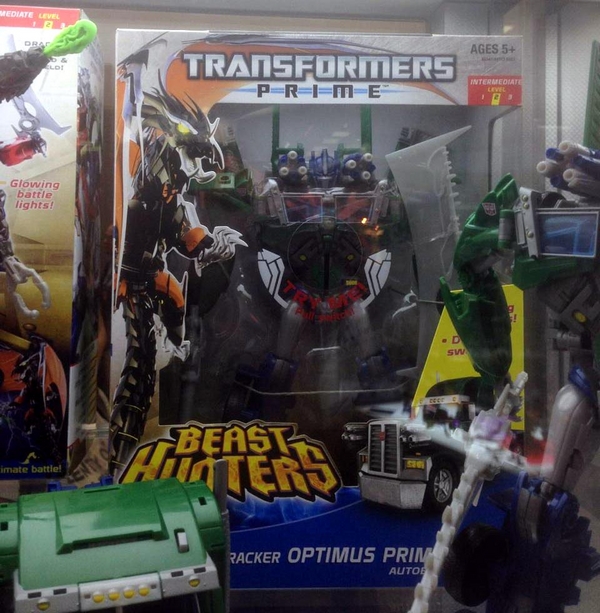 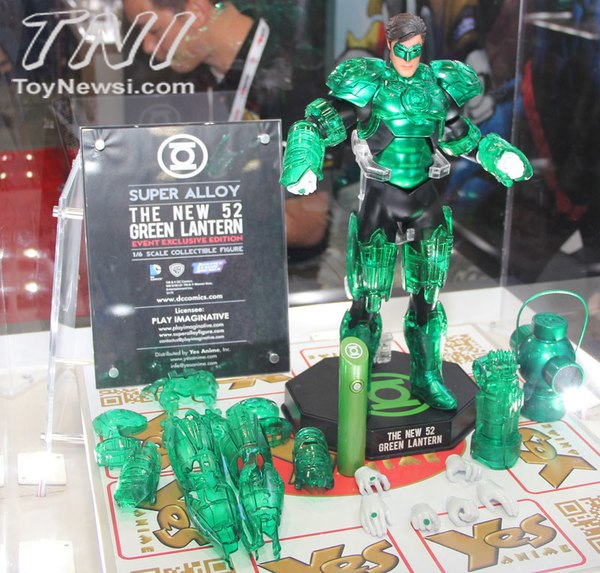 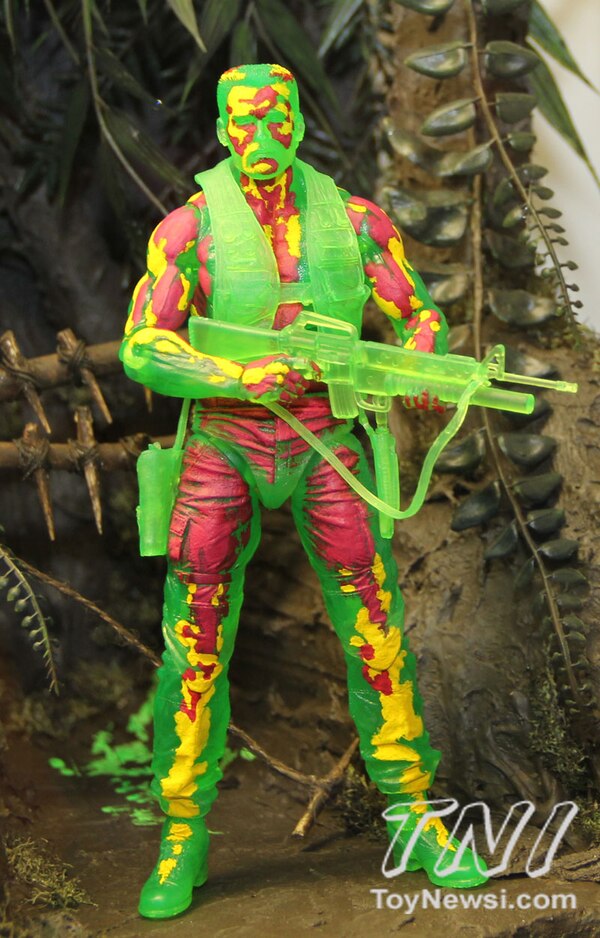