Quantum Mechanix
by Jay Cochran
February 04, 2019
While Batman could be considered the ultimate loner, the reality is that he’s actually all about family. It’s made apparent in everything he does and everything he is. The death of his family made him who he is and in turn he fights to make sure no one else ever suffers the loss of loved ones like he did. He is forever building family around him, despite his protests to the contrary.

QMx Creative Director Mohammad Haque has perfectly captured that paradox in this figure, titled simply “Family”. Exploring this little discussed, but key aspect of the Batman character: That of family man.

The first in a new series of large format dioramas called “Q-Master” this diorama stands over 15 inches tall. It encompasses the entire history of Batman’s relationships in crime fighting, and includes all his various proteges. Each sidekick is represented in this piece, with their positioning and expressions reflecting their personalities and relationships with Batman.

Q-Master is an evolution of the Q-Fig style, mixing both super-deformed and realistic elements. But don't be fooled - those sidekicks may look like Q-Figs, but they're actually 50% bigger! Additionally “Family” is cast in Everstone™, a proprietary high-temperature polyresin that allows for greater durability, precise detail and adds a solid weight that resists fading and fracture.

This limited edition figure and will come with a numbered Certificate of Authenticity signed by its creator, Mohammad Hague and will ship in a specially designed collectors box. You can pre-order this from BigBadToyStore.com.
Image 1 of 13 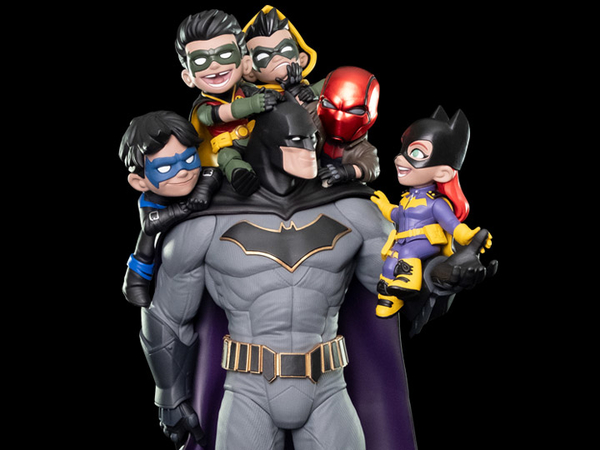 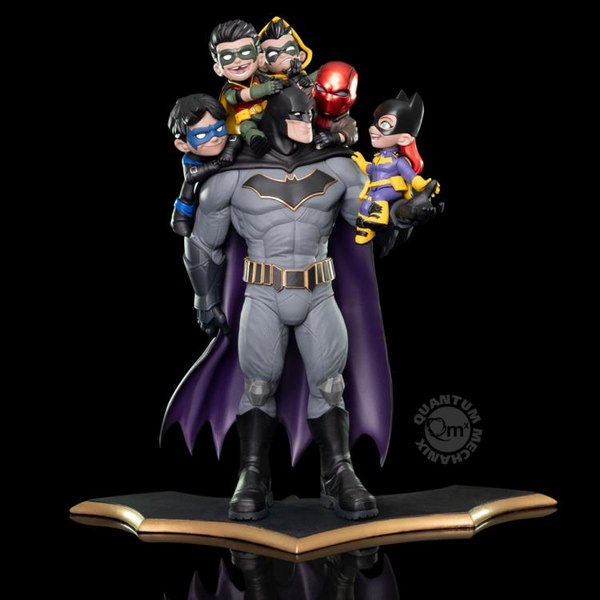 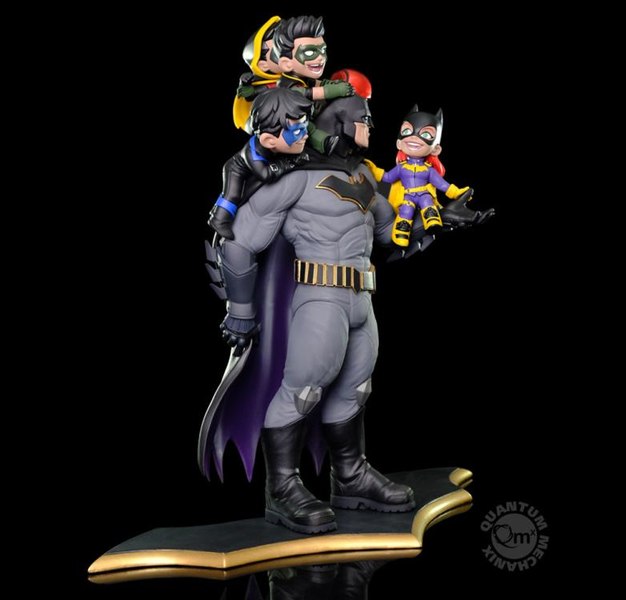 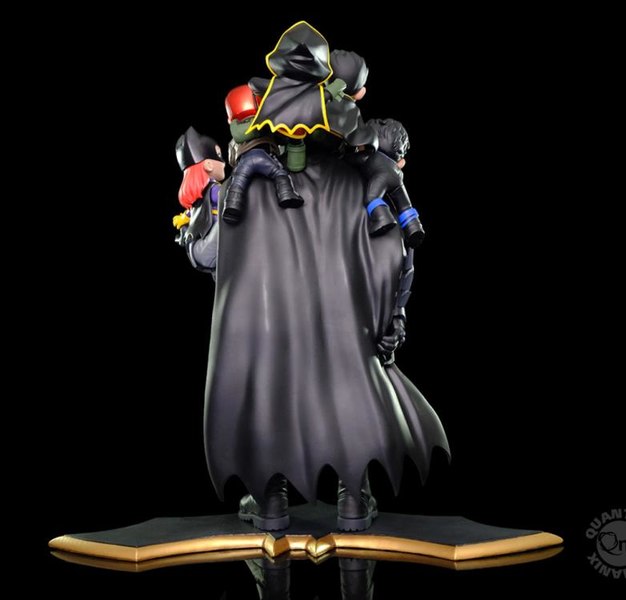 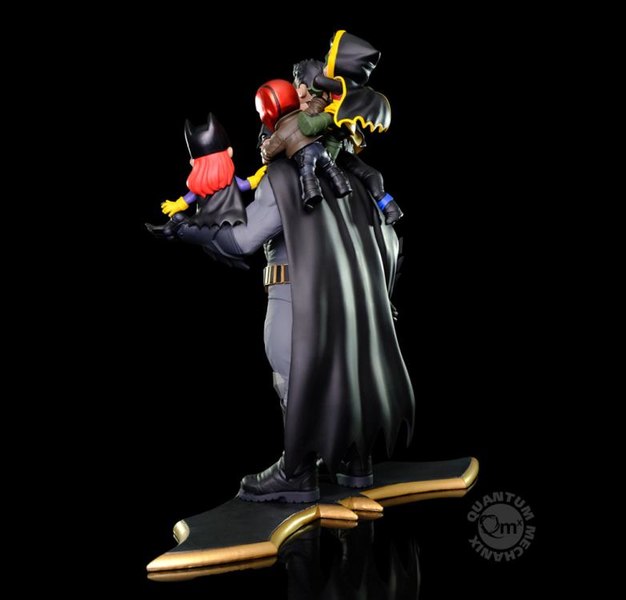 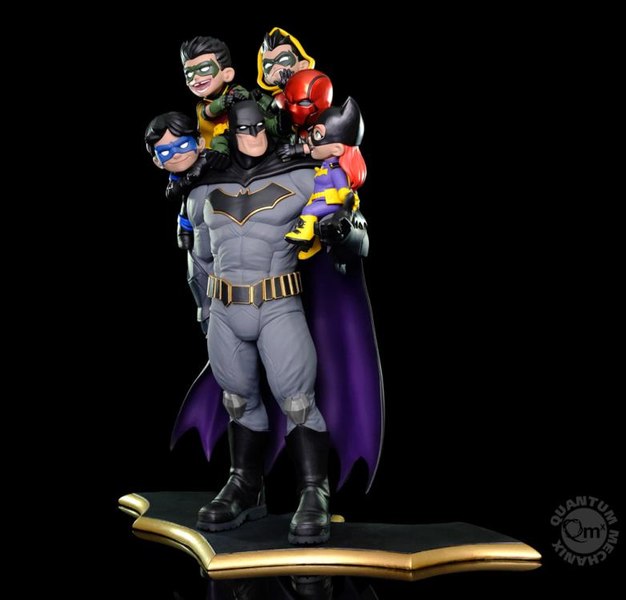 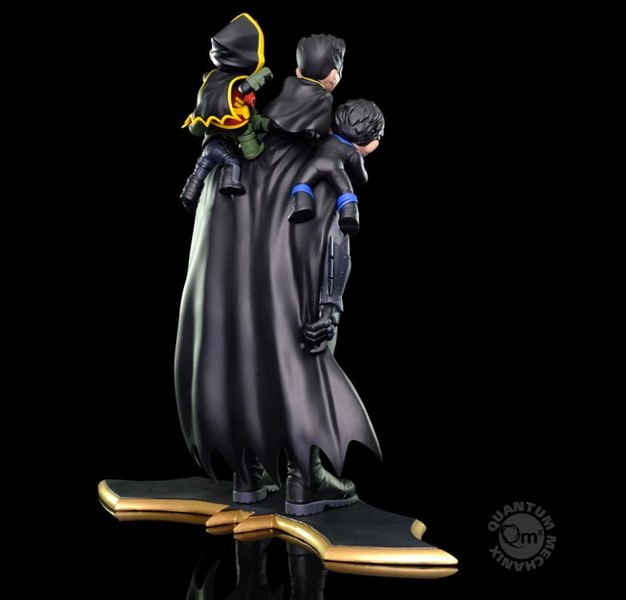 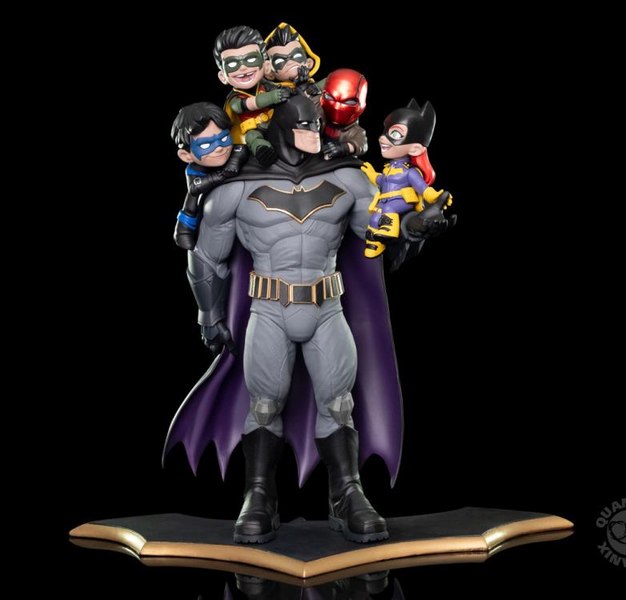 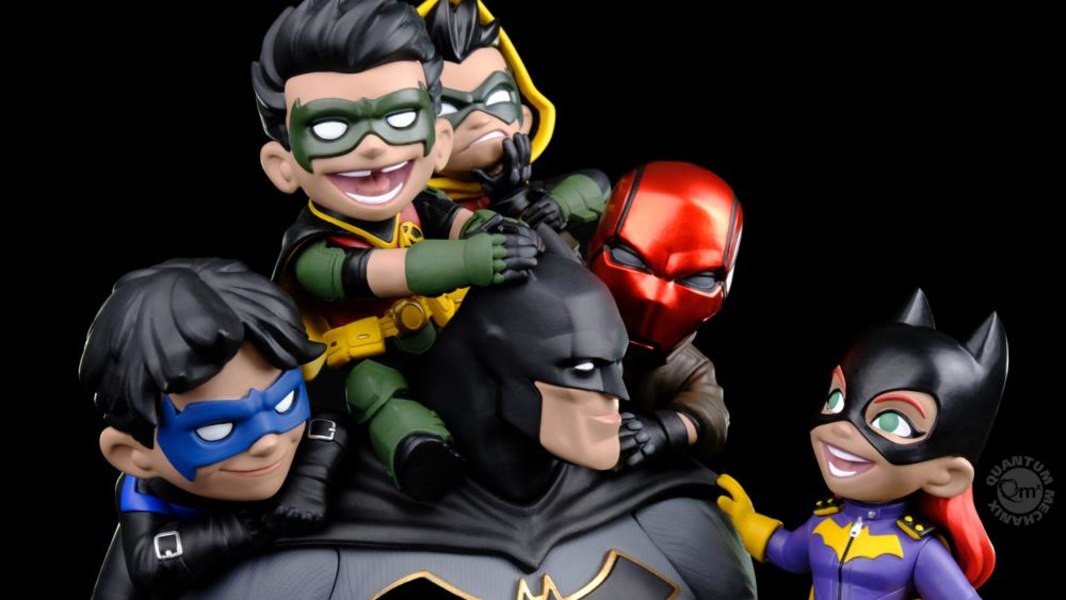 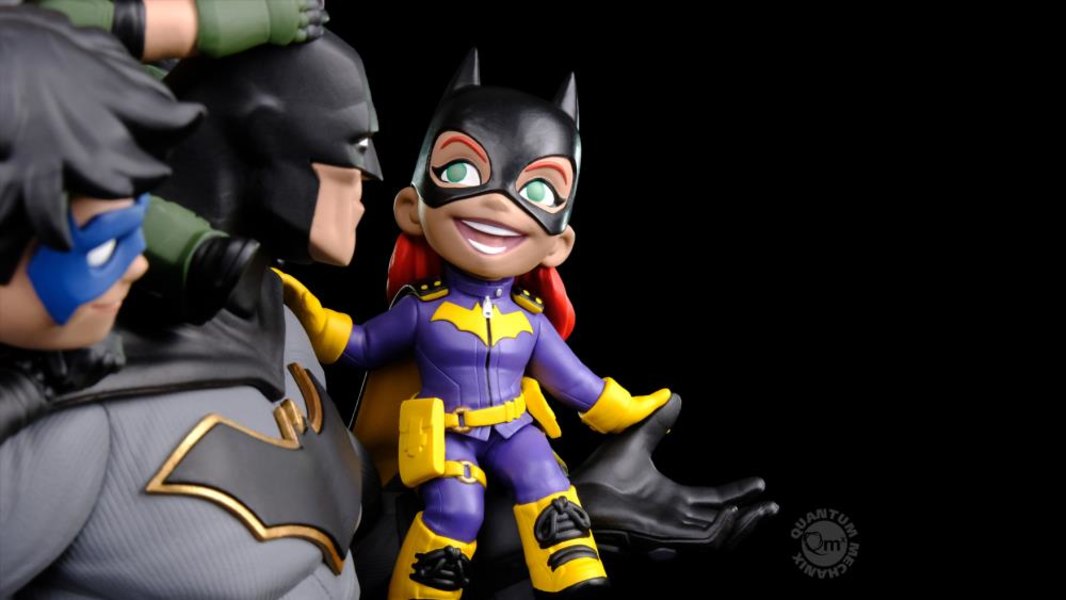 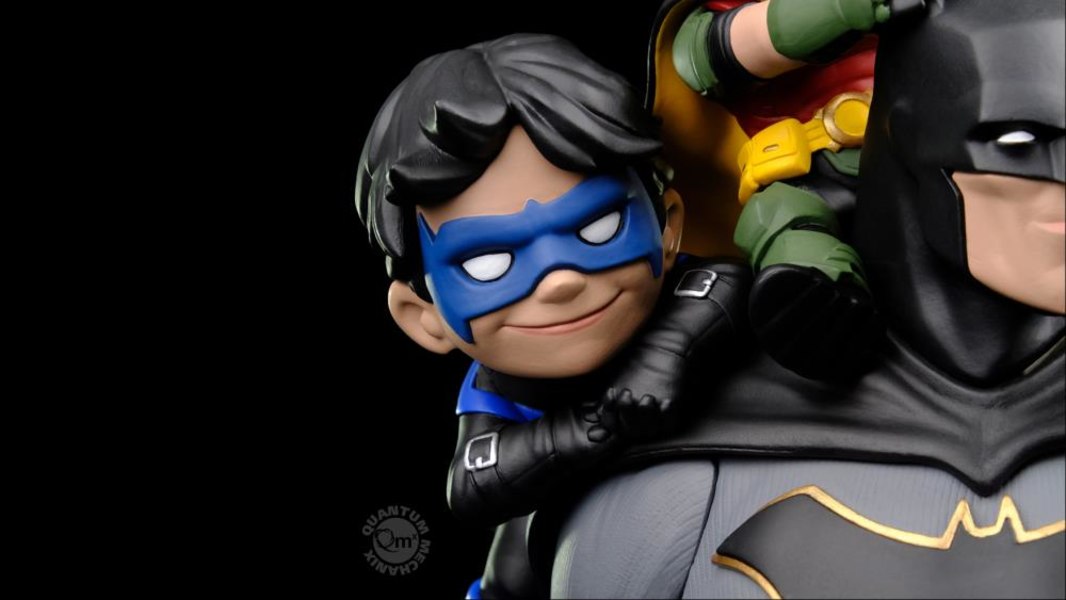 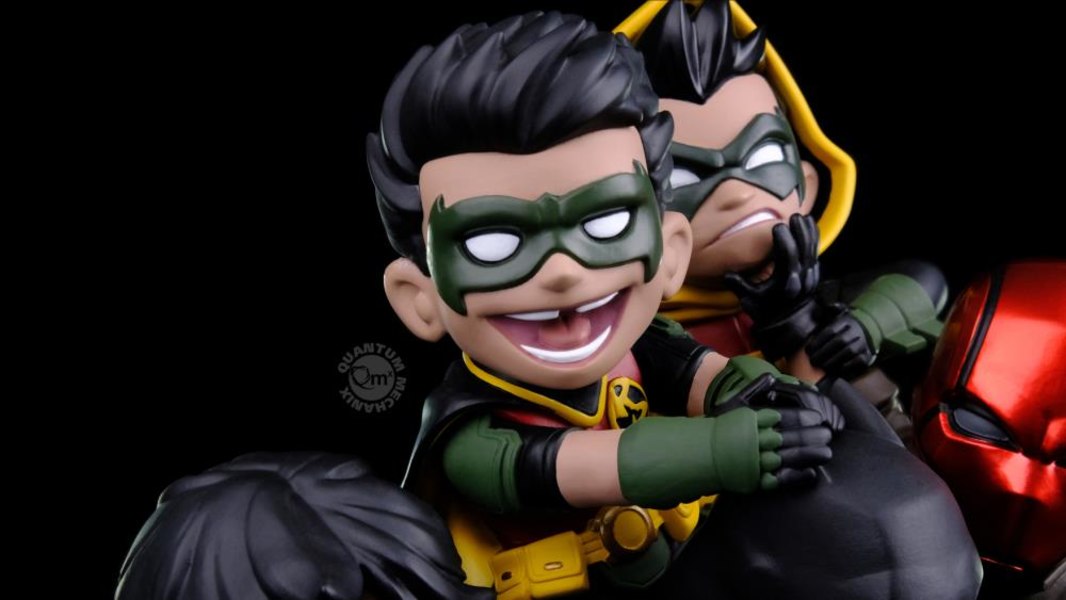 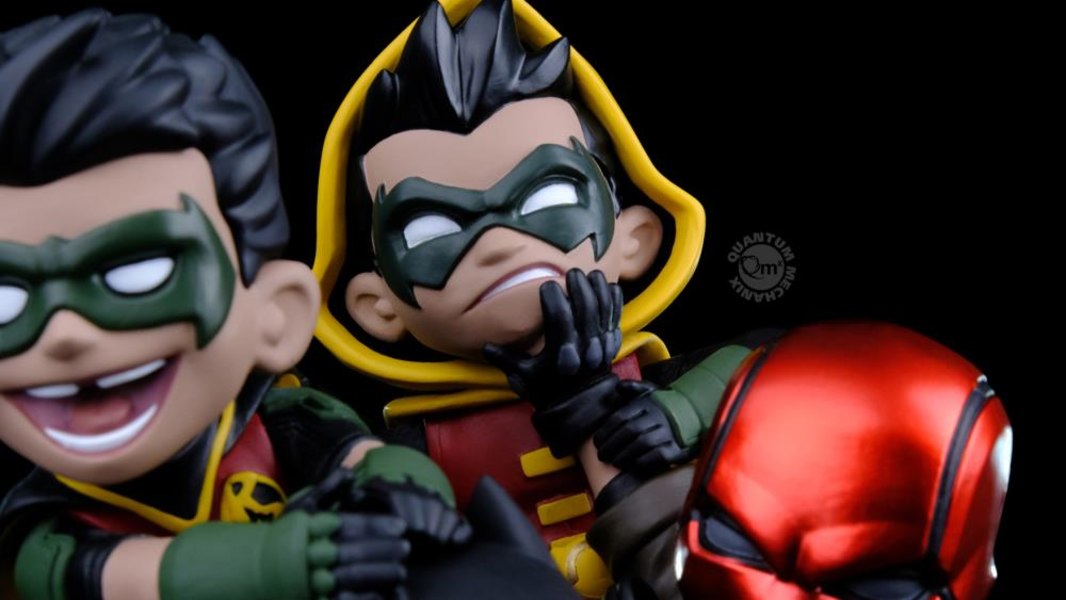 I like the design, it reminds me of the Lil' Gotham comic book series from a couple of years ago. 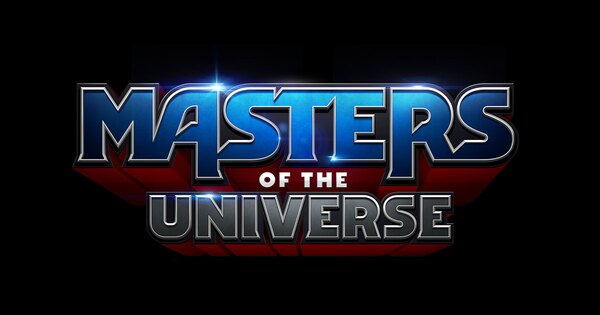 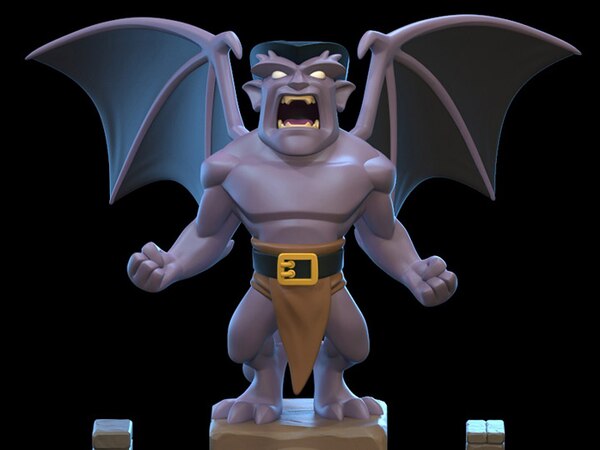 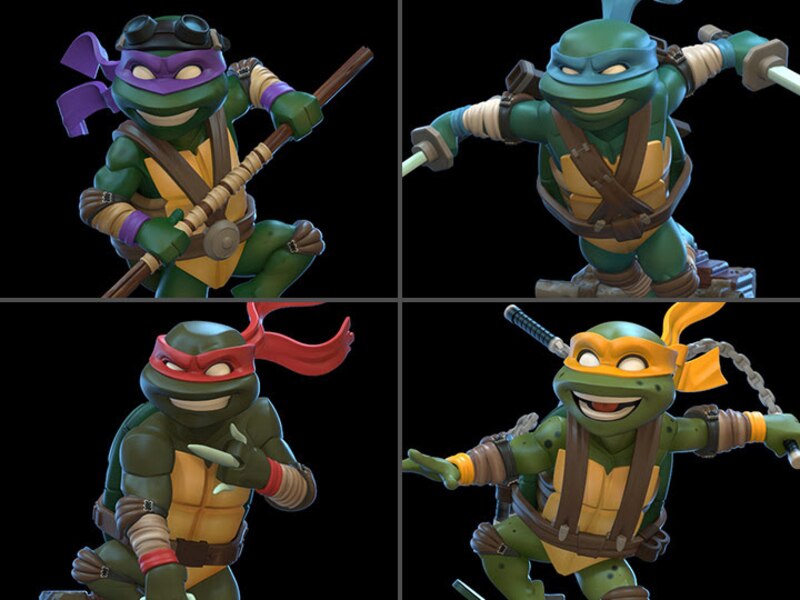 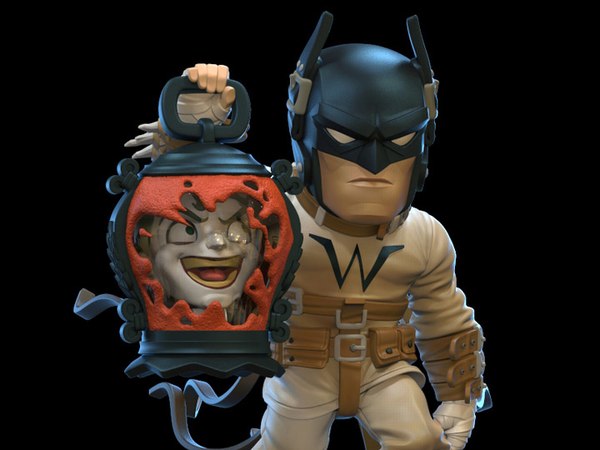 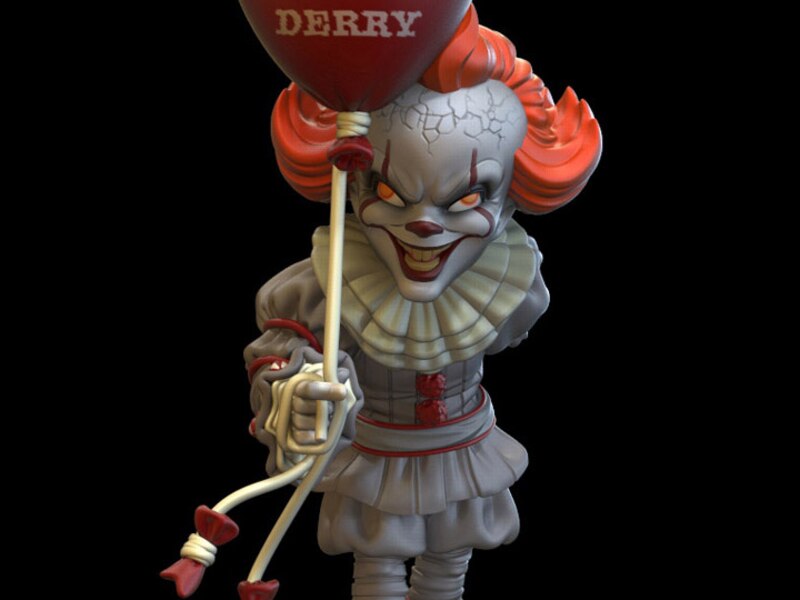