The Court of Owls devises a new plan regarding the future of Gotham, as Gordon uncovers information about his father and uncle’s past, connecting him back to the organization. Meanwhile, Bruce wakes up in the temple and learns of the Shaman’s wish for him in the all-new “Heroes Rise: These Delicate and Dark Obsessions” episode of GOTHAM airing Monday, May 1 (8:00-9:01 PM ET/PT) on FOX. (GTH-316) (TV-14 L, V) 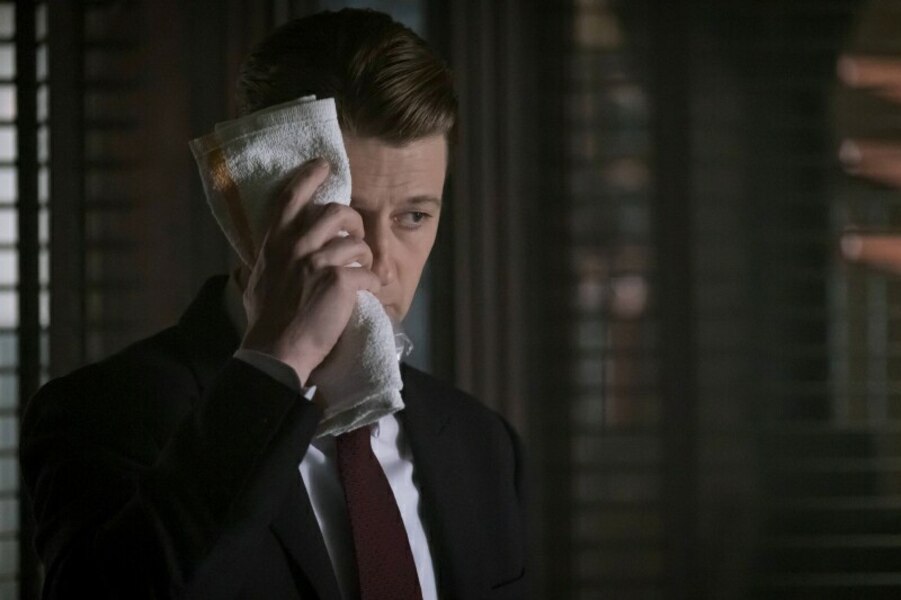 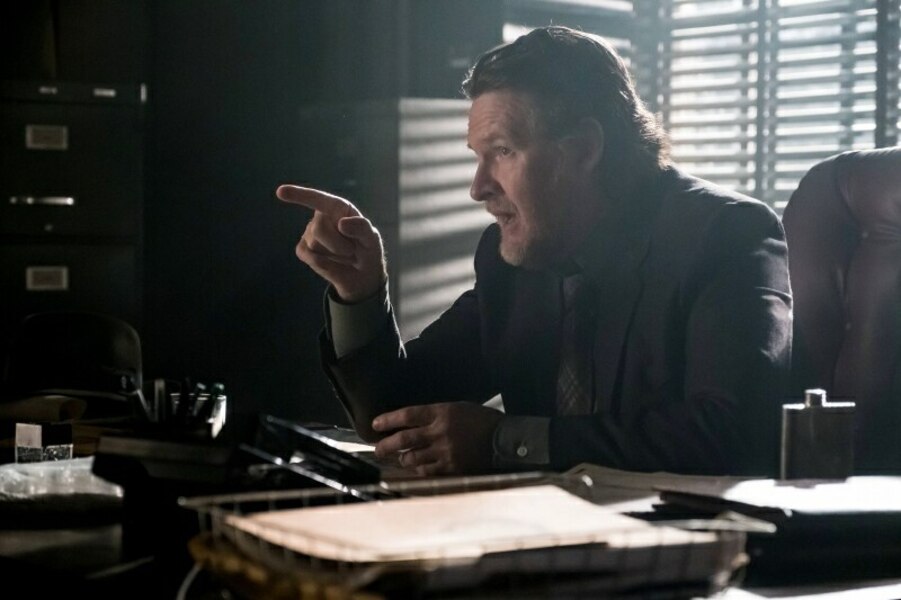 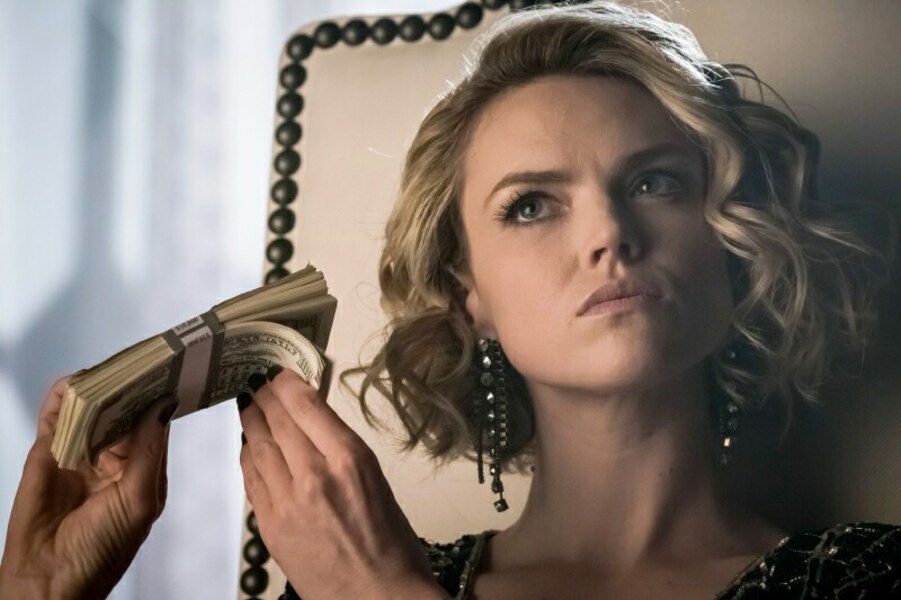 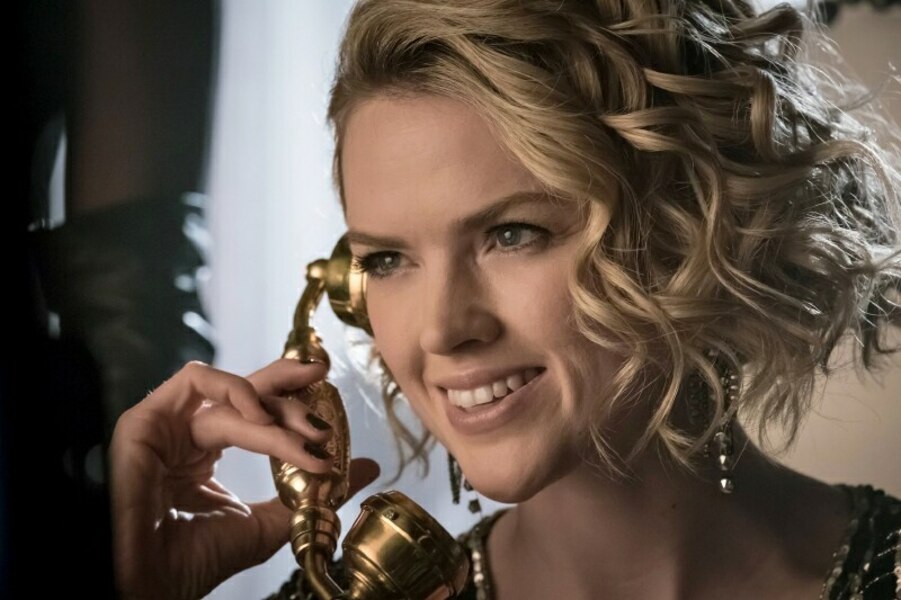 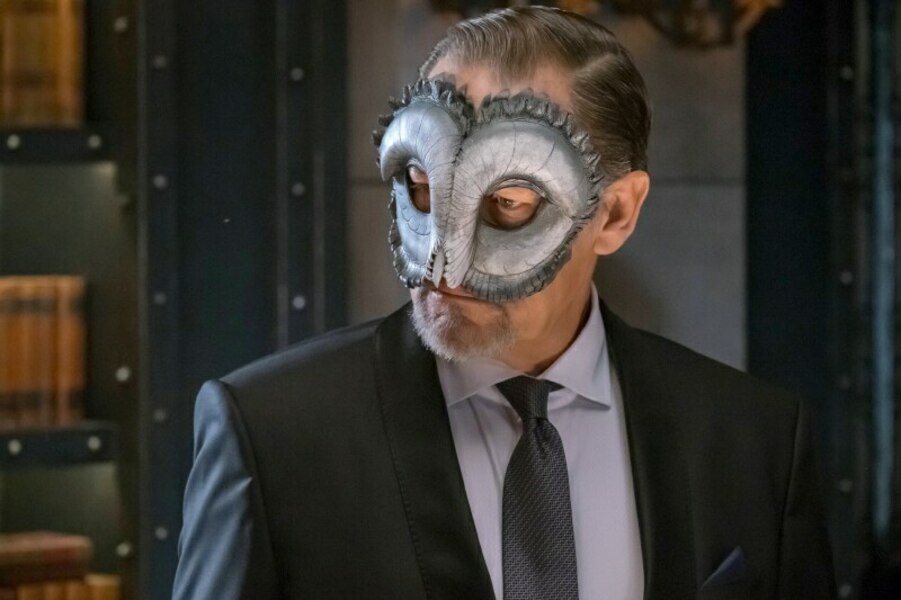 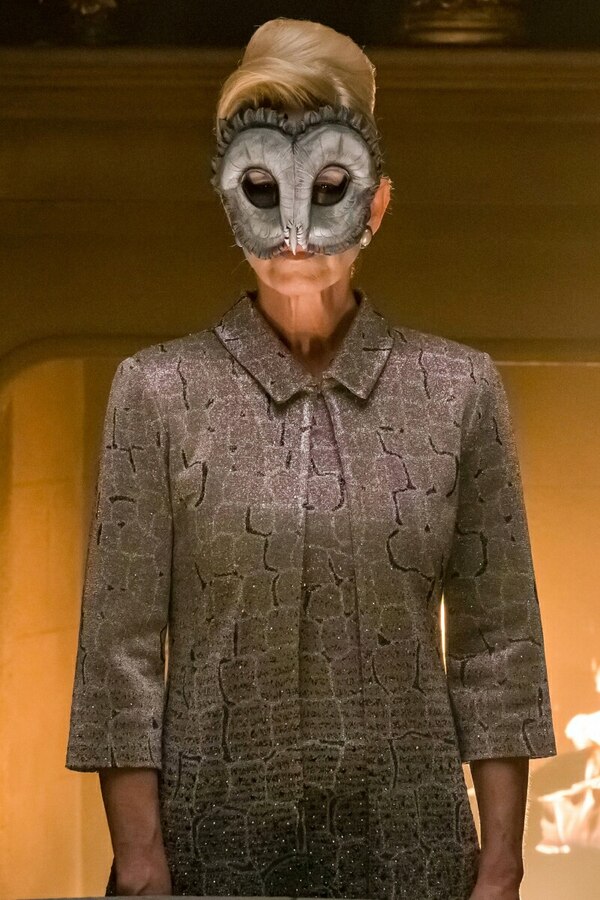 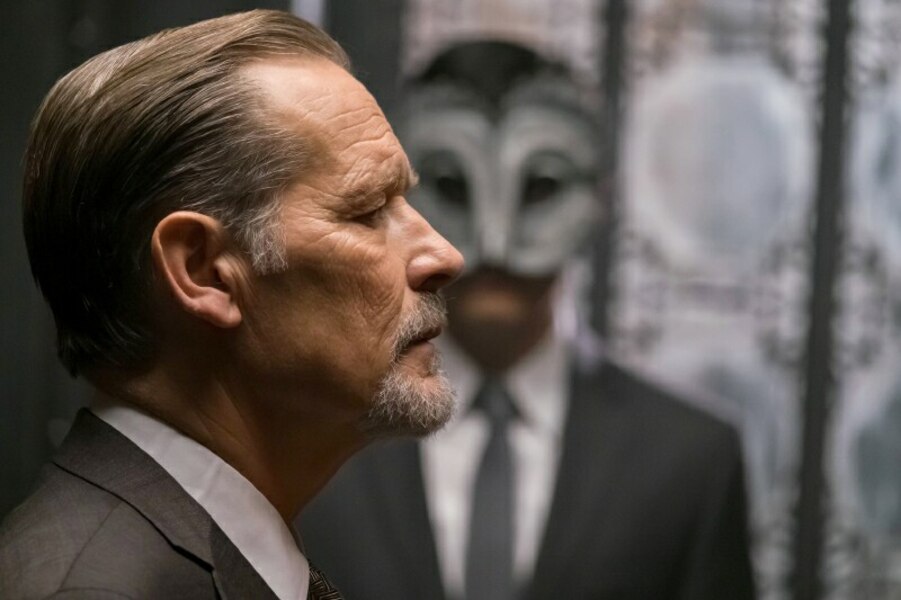 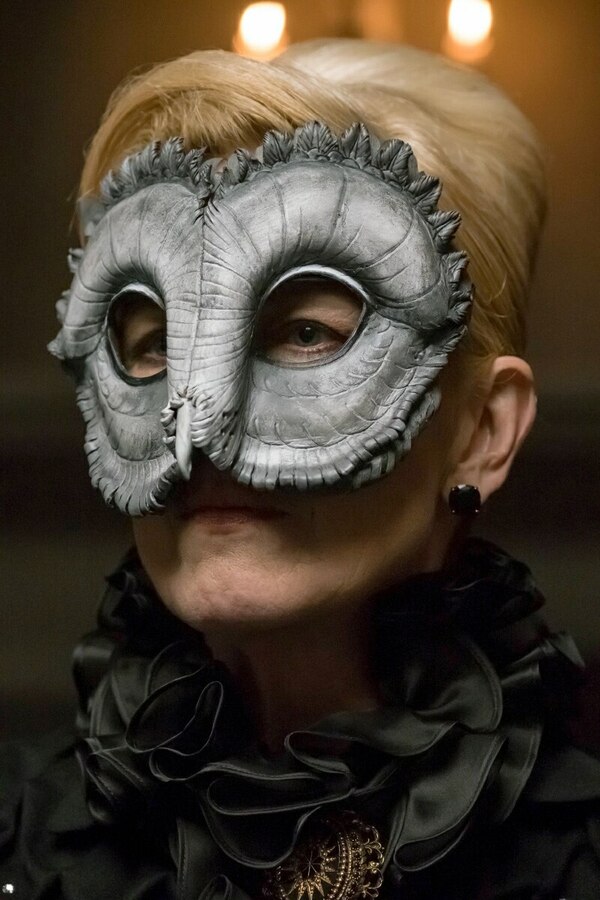 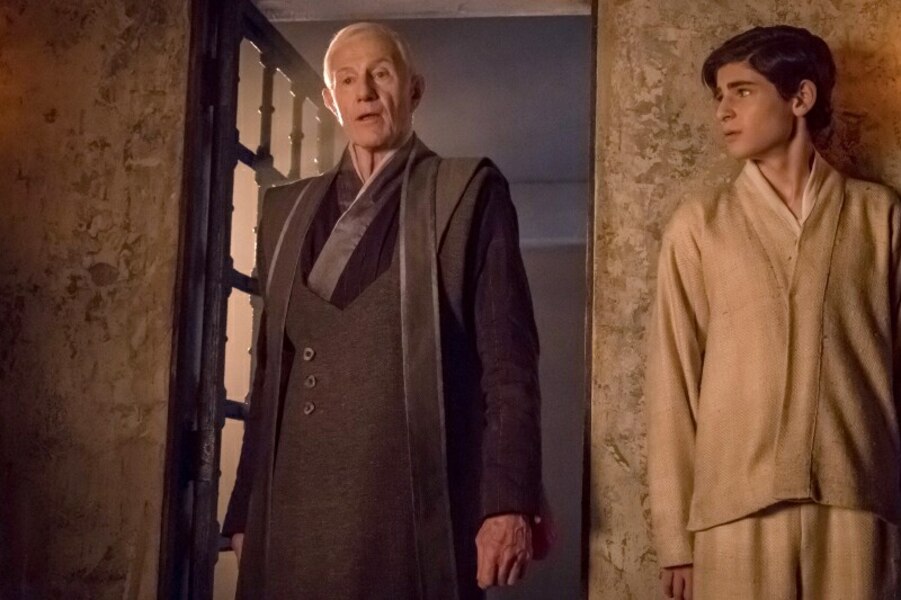 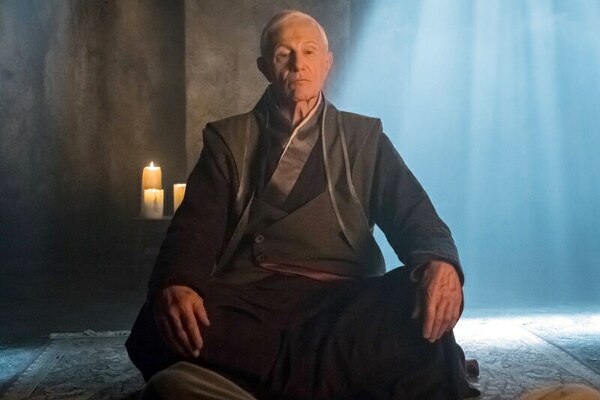 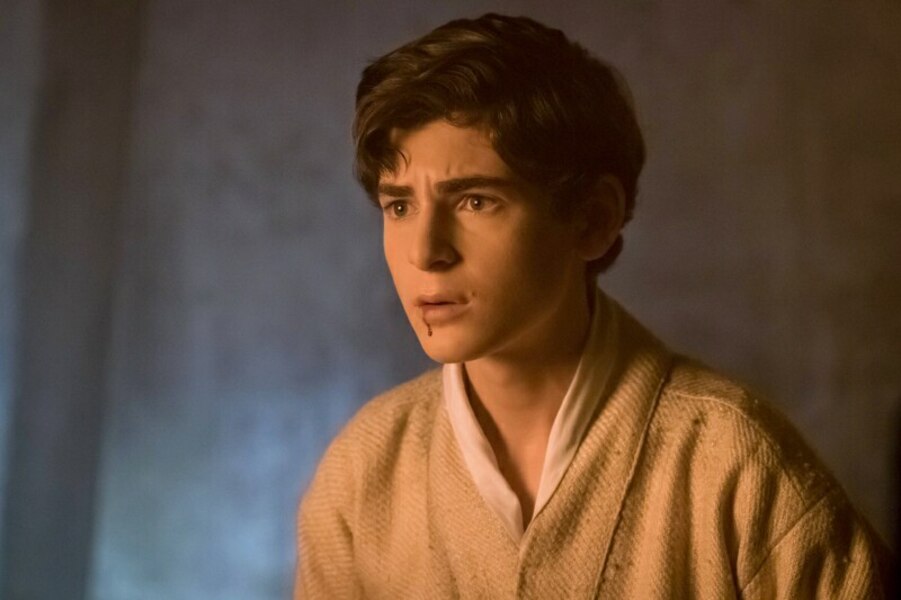 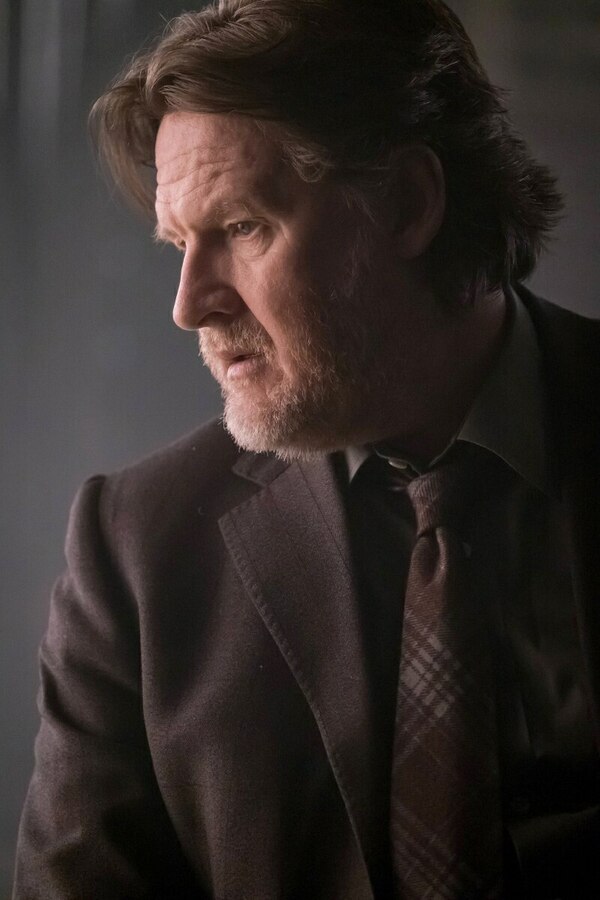