The Death Of Superman Animated Movie Coming In August

Entertainment
by Jay Cochran
May 16, 2018
The Man of Steel meets his ultimate match when Doomsday comes to Earth – hell bent on destroying everything and everyone in his path, including the Justice League – in the all-new, action-packed The Death of Superman, part of the popular series of DC Universe Movies. Produced by Warner Bros. Animation and DC Entertainment, the feature-length animated film arrives from Warner Bros. Home Entertainment on Digital starting July 24, 2018, and on Ultra HD Blu-ray Combo Pack, Blu-ray Combo Pack and DVD August 7, 2018.

The Death of Superman ultimately finds Superman in a fight to the finish when the Man of Steel becomes the only hero who can stand in the way of the monstrous creature Doomsday and his unstoppable rampage of destruction.

As the inaugural film in the DC Universe Movies series, Superman Doomsday told an abridged version of “The Death Of Superman,” DC Comics’ landmark 1992-93 comic phenomenon. But with a runtime of 75 minutes, the film focused on a core, singular storyline. The new, animated The Death of Superman, the first of a two-part film experience that will conclude with Reign of the Supermen in early 2019, restores many of the moments and characters that fans hold dear to their hearts.

“As Superman celebrates his 80th anniversary, we felt the time was right to finally tell the unabridged version of this iconic story,” said Mary Ellen Thomas, Warner Bros. Home Entertainment Vice President, Family & Animation Marketing. “This is a landmark tale in comics history, and we wanted to bring the entire story – with all the characters and details the fans have clamored for – to animated life.”

The Death of Superman: The Brawl That Topped Them All (Featurette) – Experience the battle between Superman and Doomsday like never before as creators of the iconic comic and the new film explore the nuances of “The Greatest Fight” with the help of a martial arts expert.

A Sneak Peek at DC Universe's Next Animated Movie, Reign of the Supermen – An exciting look at the next film in the two-part saga that brings the epic and emotional story of a world without the Man of Steel to life.

From the DC Comics Vault: Legion of Superheroes, “Dark Victory: Part 1” – After eliminating Imperiex, Brainiac 5 takes over his army and plans to take over the universe. With Superman thought to be dead, the other Legionnaires must stop him before it is too late!

From the DC Comics Vault: Legion of Superheroes, “Dark Victory: Part 2” – The Legion faces Imperiex in a final battle, while a traitor lurks in their midst.


DVD
A Sneak Peek at DC Universe's Next Animated Movie, Reign of the Supermen – An exciting look at the next film in the two-part saga that brings the epic and emotional story of a world without the Man of Steel to life.
Image 1 of 3 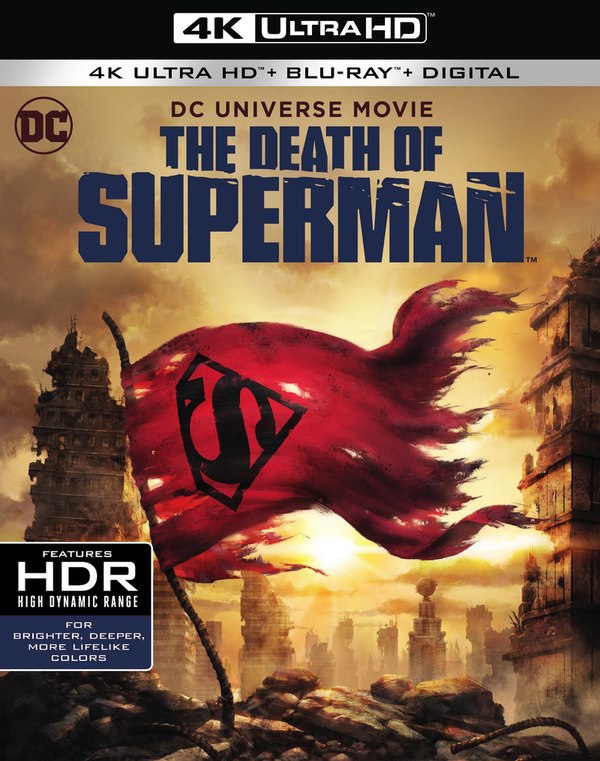 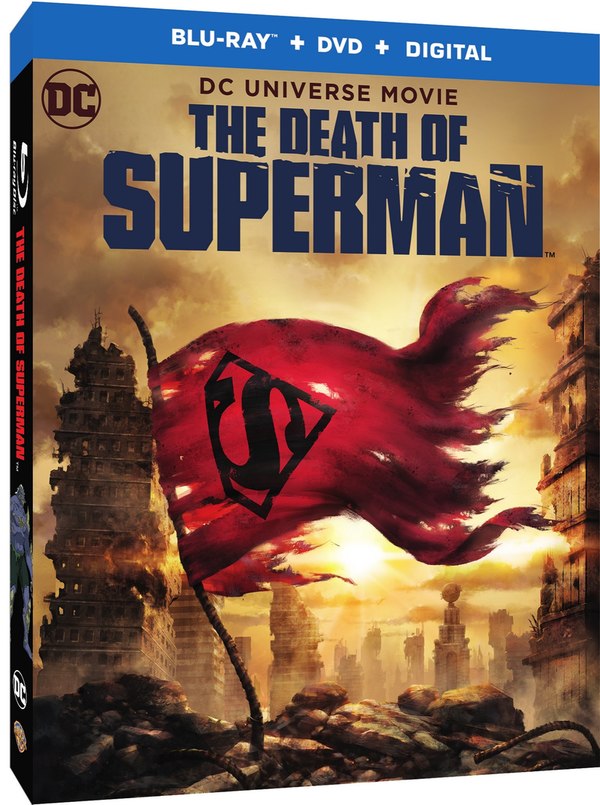 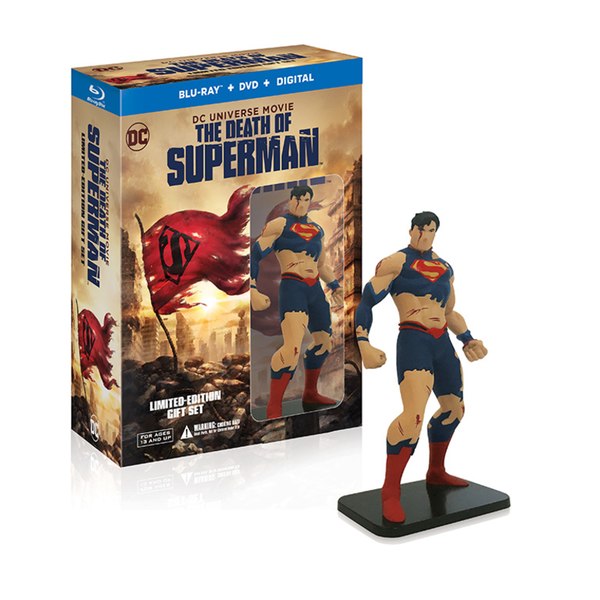 Search Online Stores for The Death Of Superma