Brought back from the dead by Rising Spirit Technologies through the use of nanotechnology and suffering total memory loss, Ray Garrison – aka Bloodshot – struggles to reconnect with who he was while learning what sort of weapon he has become with the help of a group of other augmented combatants.

An elevated sci-fi/action film based on the blockbuster series of comic books, BLOODSHOT was written by Academy Award nominee Eric Heisserer (Arrival) and Jeff Wadlow (Kick Ass 2) and directed by Dave Wilson (Love Death + Robots) – the longtime collaborator of Deadpool and Terminator: Dark Fate helmer Tim Miller and the former Creative Director at the duo’s award-winning Blur Studio. The film reunites Diesel with his The Fast & The Furious producer Neal Moritz, who is producing alongside Toby Jaffe for Original Film, and Dinesh Shamdasani for Hivemind – the production company behind Netflix’s upcoming adaptation of The Witcher, Amazon’s The Expanse, and the summer’s highest grossing horror film, Scary Stories to Tell in the Dark.

BLOODSHOT will arrive in theaters worldwide on February 21st, 2020. 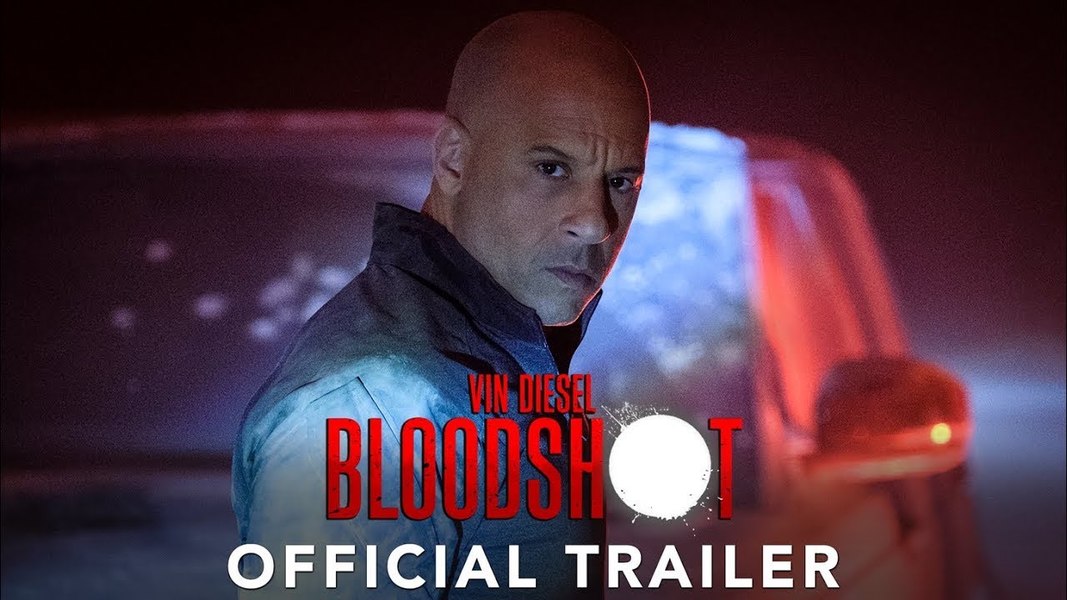 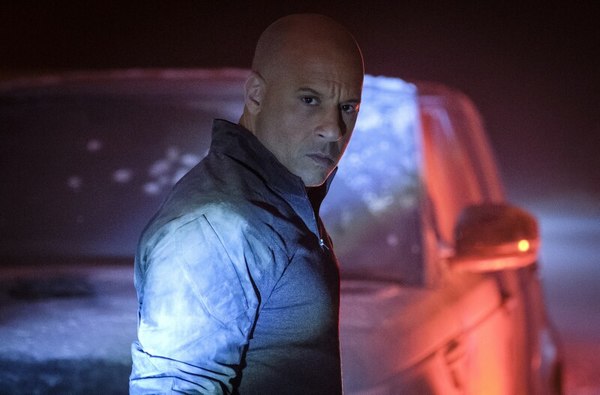 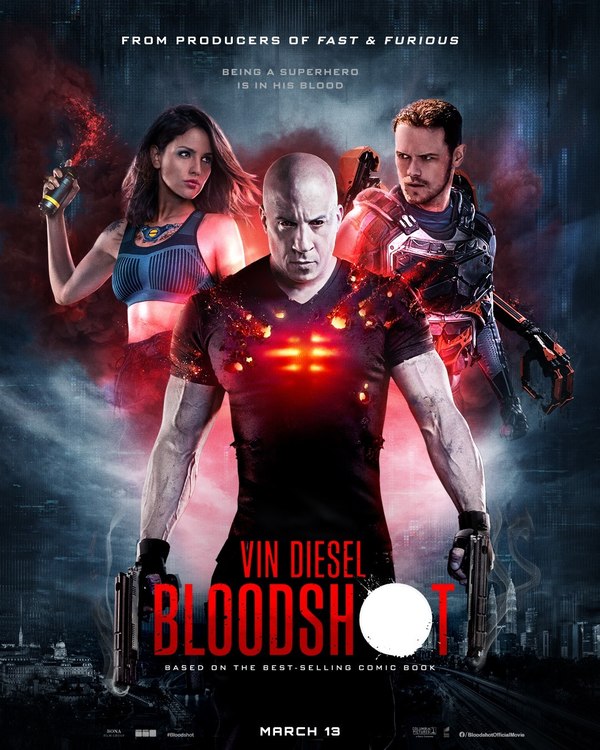 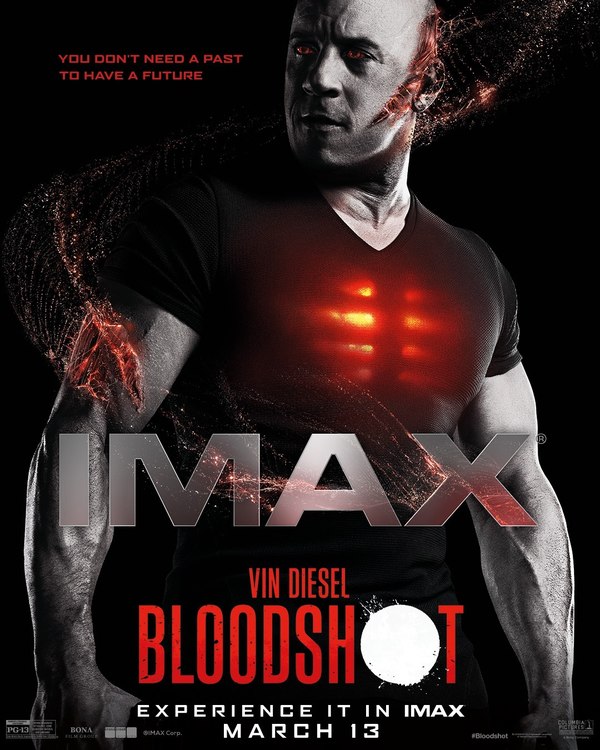 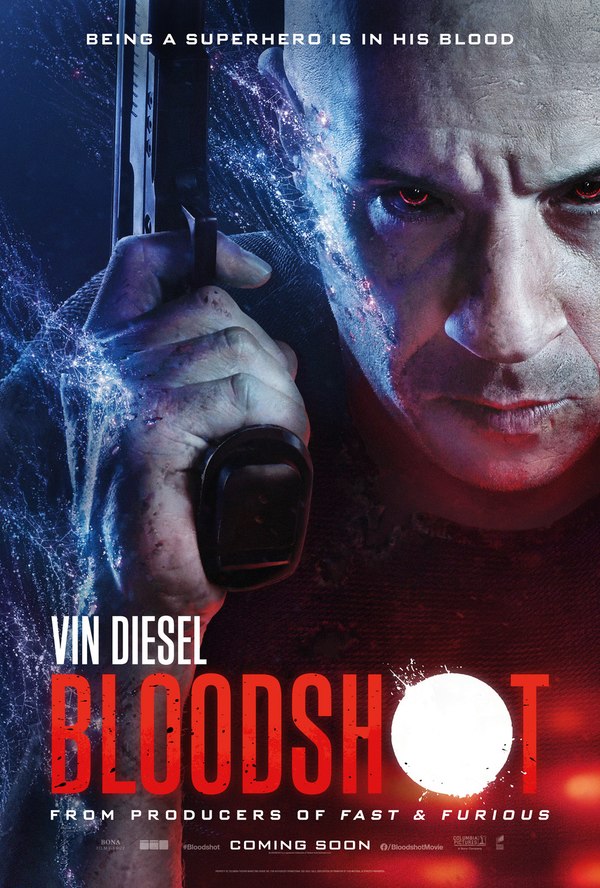 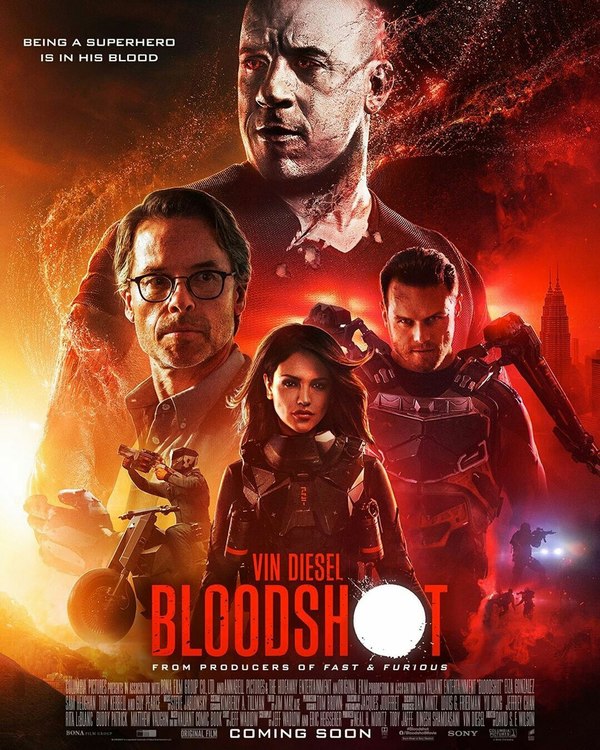 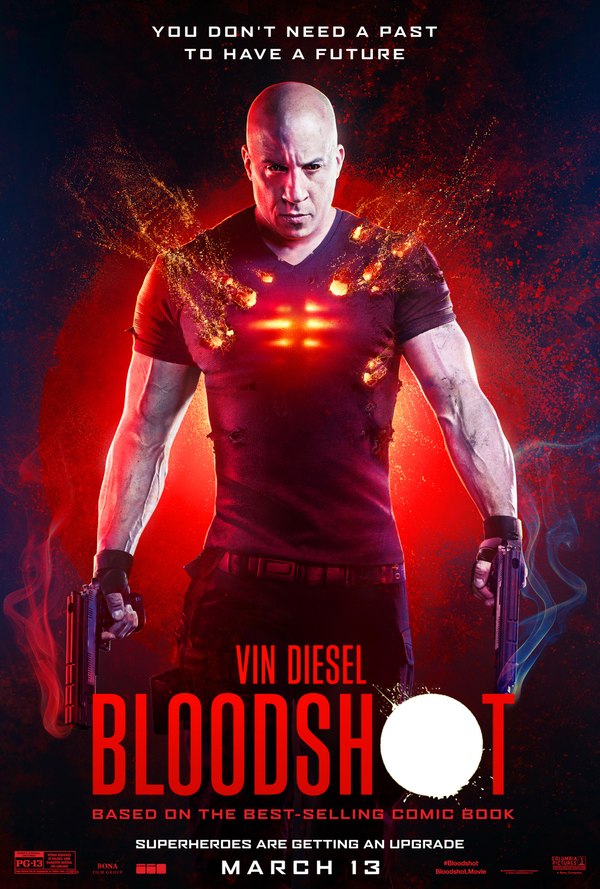 This movie looks fun, I will def see it at some point. I dont even know the character but I dig what im seeing in the trailer so far.

Looks like every other Vin Diesel movie, at least they got Guy Pearce to class up the project.