Hartley Sawyer Fired From 'The Flash'

Entertainment
by Outsiders
June 08, 2020
Hartley Sawyer, known as Ralph Dibny, aka Elongated Man has been fired from The Flash after his tweets containing misogynist and racist references resurfaced in the past week.

The remarks were originally posted in 2012 and 2014 and were made before he joined the CW show and make references to sexual assault and contain racist and homophobic language.

Sawyer joined The Flash in 2017 as Ralph Dibny, aka Elongated Man. He recurred on the show initially and was upped to series regular in 2018.

My statement regarding Hartley Sawyer and THE FLASH. pic.twitter.com/hni0MxOWZU 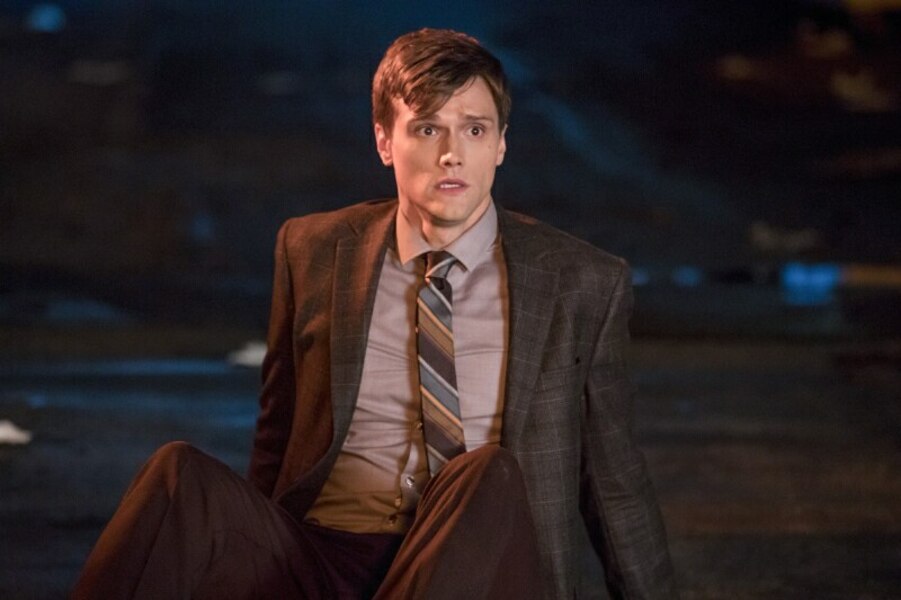