Entertainment
by Outsiders
May 14, 2021
Paramount Pictures has released a promotional movie poster and exclusive first-look images of Storm Shadow, Scarlett, The Baroness and Henry Golding as the lead of Snake Eyes: G.I. Joe Origins.

Snake Eyes himself revealed the new promotional movie poster and also announced that the new trailer will drop this Sunday during the 2021 MTV Movie and TV Awards at 9:00 PM.

There goes the neighborhood... Your first official poster for @GIJoeMovie Snake Eyes. Can't wait to share the trailer on Sunday at the @MTV Movie and TV awards, tune in at 9pm! 🔥🐍 #SnakeEyes pic.twitter.com/UXUQg8Gjol


Trust me (and @HenryGolding) -- You don't want to miss the 🚨 FIRST LOOK 🚨 of @SnakeEyesMovie during the 2021 #MTVAwards on Sunday at 9p! pic.twitter.com/FacAxU0aZK

Snake Eyes: G.I. Joe Origins stars Henry Golding as Snake Eyes, a tenacious loner who is welcomed into an ancient Japanese clan called the Arashikage after saving the life of their heir apparent. Upon arrival in Japan, the Arashikage teach Snake Eyes the ways of the ninja warrior while also providing something he’s been longing for: a home. But, when secrets from his past are revealed, Snake Eyes’ honor and allegiance will be tested – even if that means losing the trust of those closest to him. Based on the iconic G.I. Joe character, Snake Eyes: G.I. Joe Origins also stars Andrew Koji as Storm Shadow, Úrsula Corberó as The Baroness, Samara Weaving as Scarlett, Haruka Abe as Akiko, Tahehiro Hira as Kenta and Iko Uwais as Hard Master. 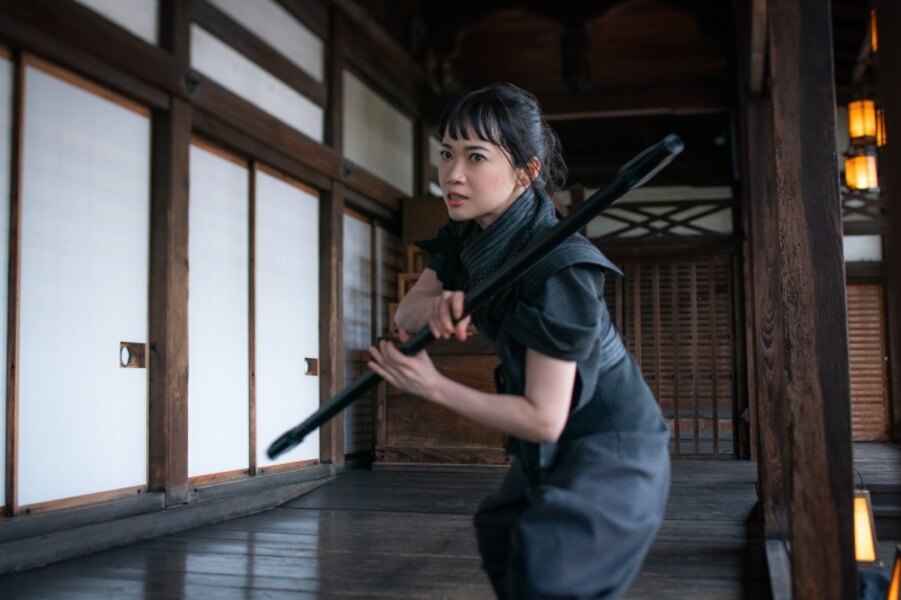 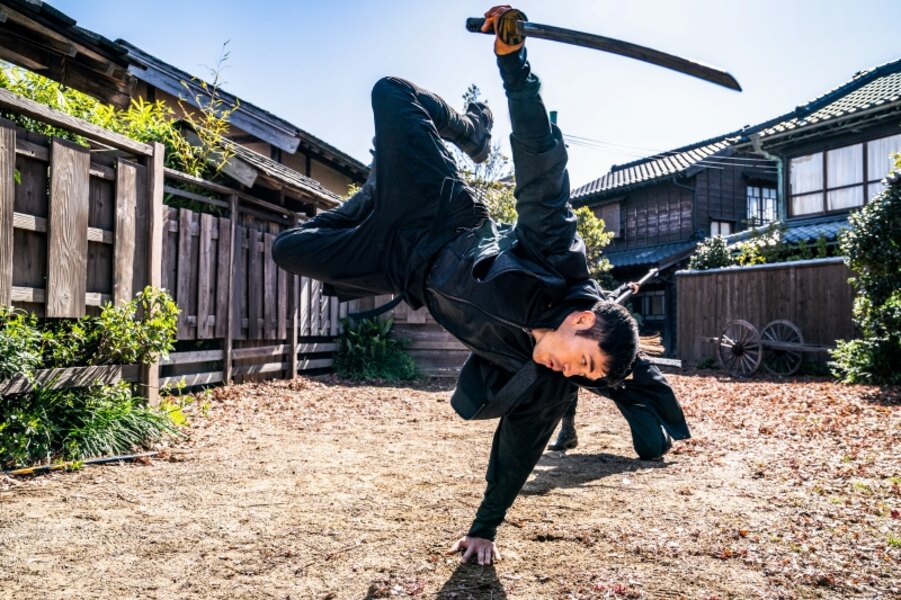 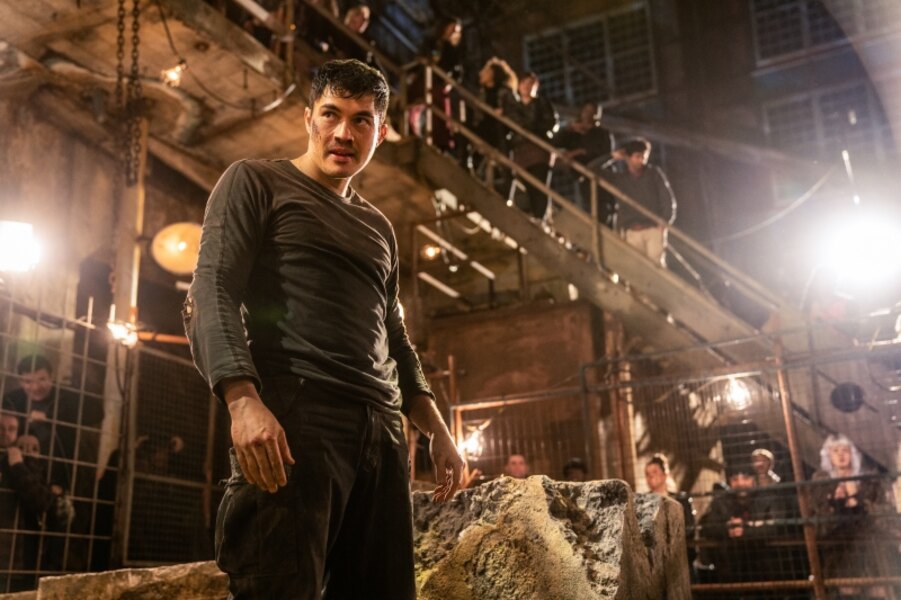 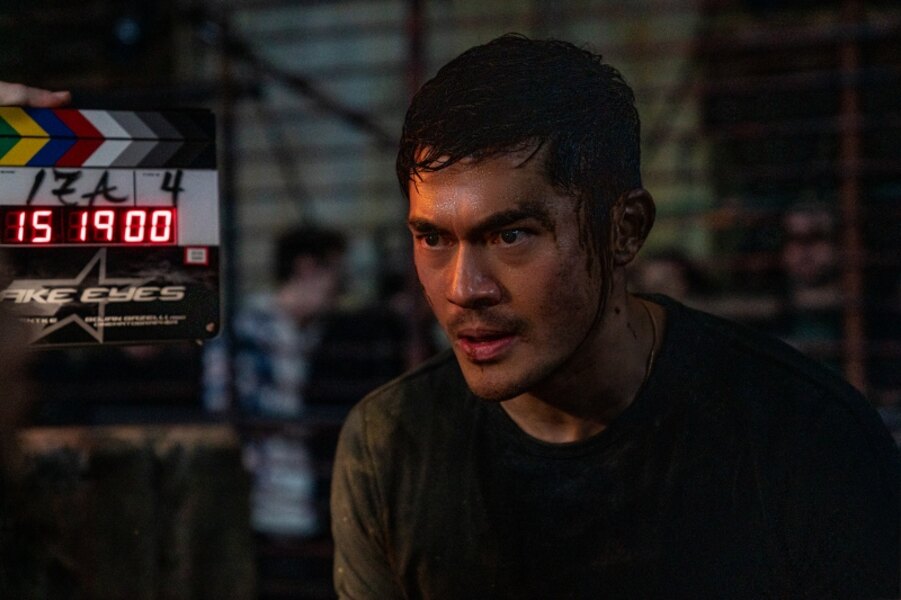 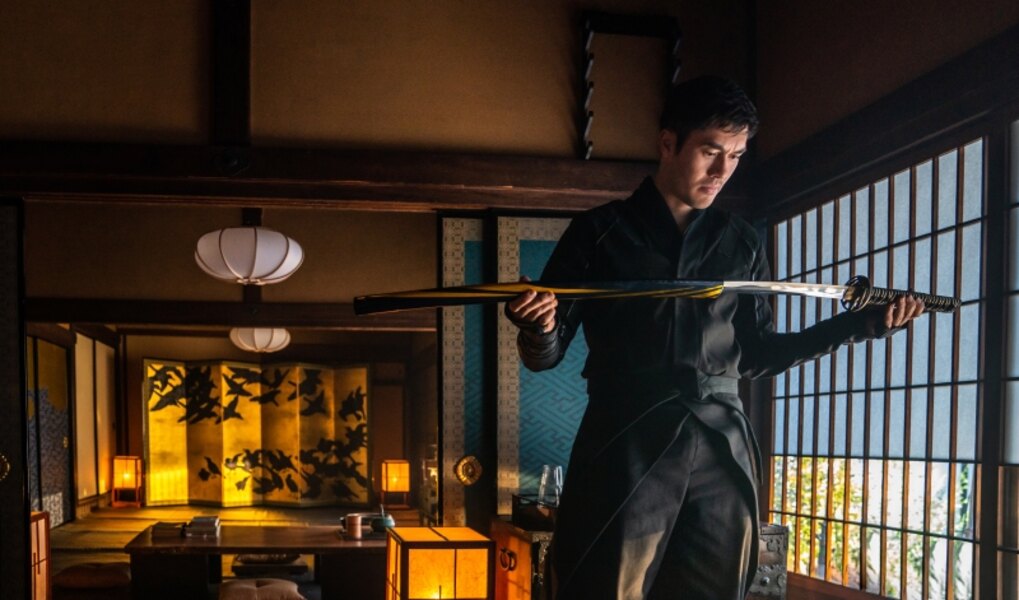 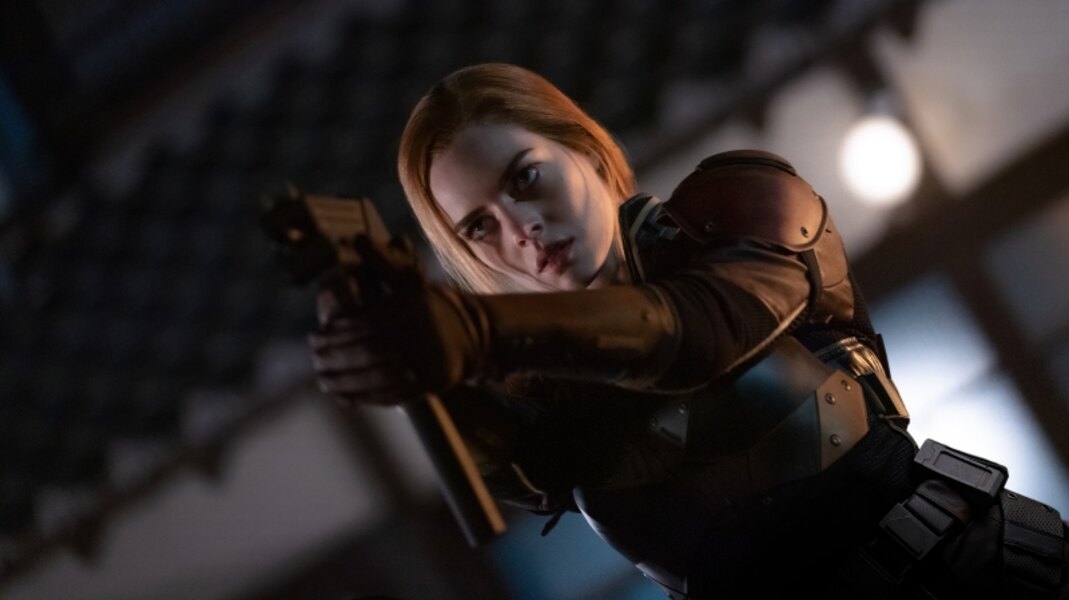 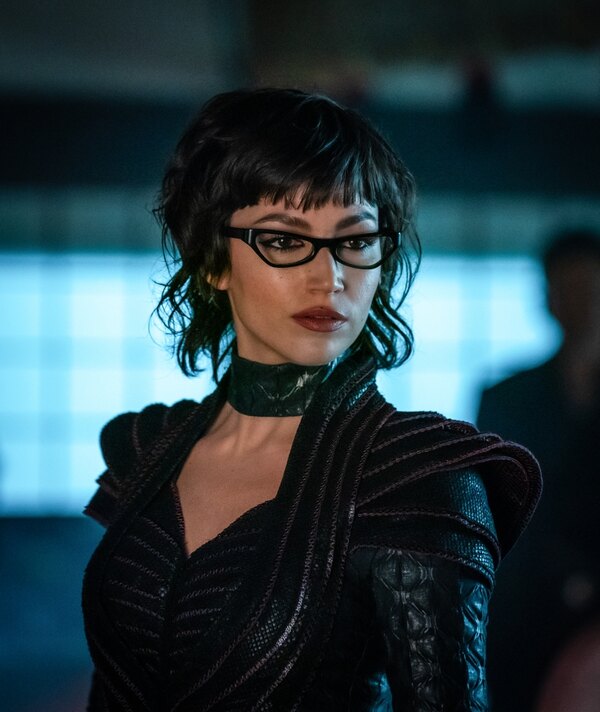 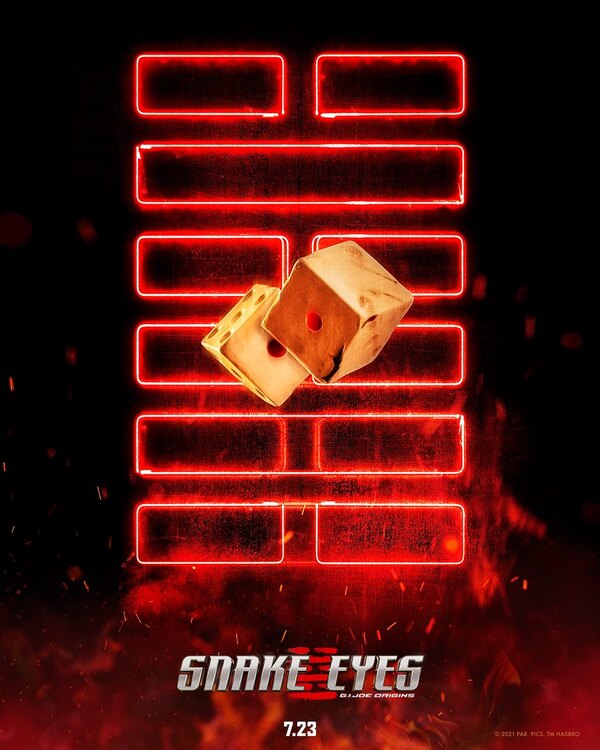 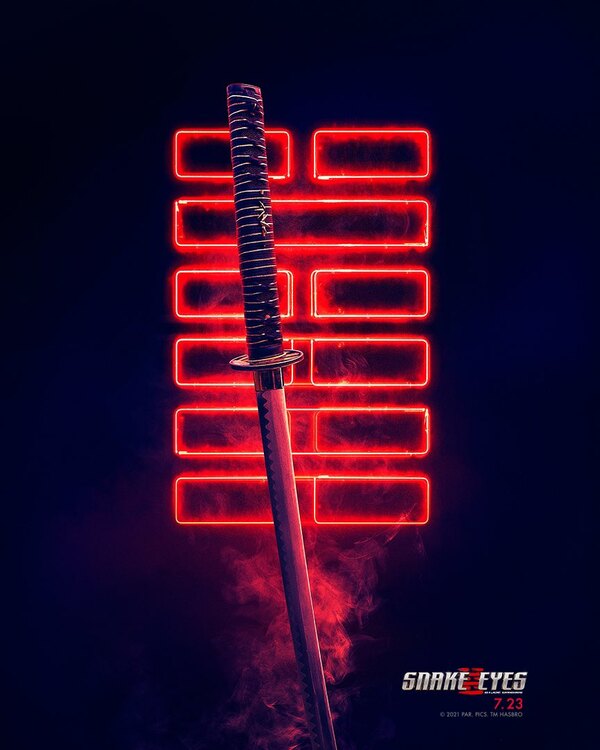 It looks like your average action flick, I understand that its origin story for snake eyes, hence no mask but still seeing him in mask more would be cooler, Baroness looks amazing tho.

Been hearing about this Movie...

Snake Eyes is such a cool character...

Kind of generic for a "teaser." With the exception of the quick shot of the Snake Eyes mask, it could've been for any of a hundred (albeit really GOOD) martial arts themed actioners. It's still got MY vote though.

From a historical stand-point, I believe "What do I have to do?" may be the first words ever said by Snake Eyes in any media.

well, i like what am i seeing in the trailer, the music here however feels like meh, but other than that, it seems ok so far

I have to laugh a little because Henry Golding is Malaysian-British with a British accent. His character in the movie is suppose to look or be Japanese or Chinese when the character of Snake Eyes was a blond-haired Caucasian...