Entertainment
by Outsiders
June 30, 2021
Deadline is reporting that Sofia Hasmik has been promoted to a series regular for the upcoming second season in the CW’s Superman & Lois.

Hasmik plays the character of journalist Chrissy Beppo at the Smallville Gazette who has a knack for saying the wrong thing at the wrong time. For the go-getter with dreams of bigger and better things, a chance encounter with her idol changes her life trajectory.

In other, The CW superhero series news, original cast members Jesse L. Martin, Candice Patton, and Danielle Panabaker have signed new deals with the series and will be coming back for the upcoming eighth season.

No word if the eighth season will be the final season of the series or not. 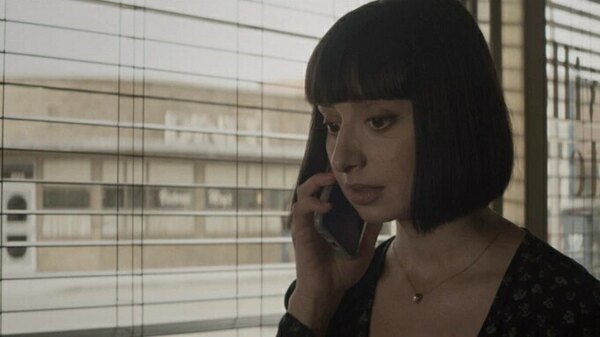